See What Happens When a Drone Hits an Airplane's Wing 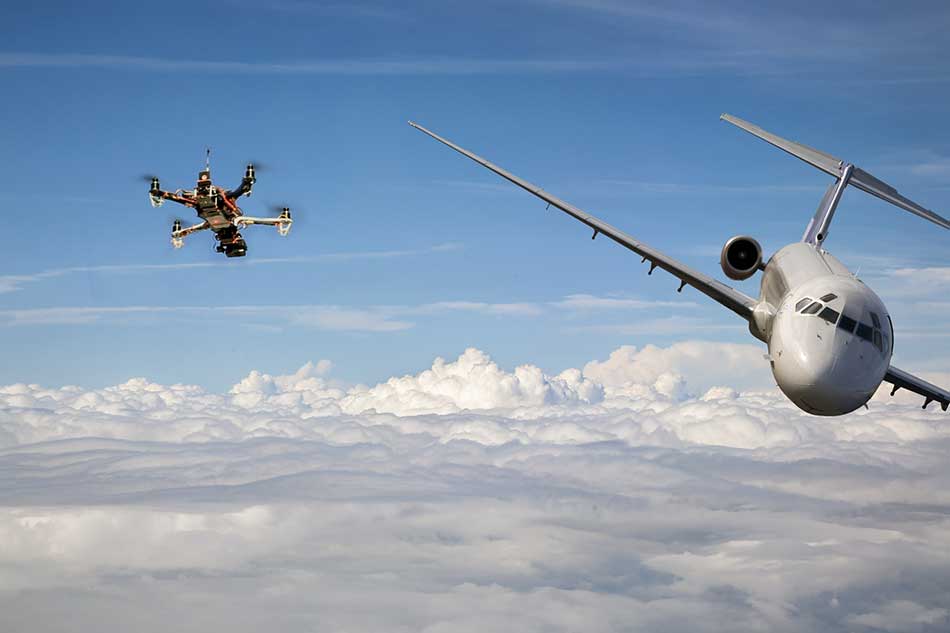 Yesterday, we published an article that outlines how Congress passed a bill that allows authorities to shoot down private drones if they pose a "credible threat."

In that article, we also discussed how DJI and a number of other drone companies now have easier access to controlled airspace for conducting drone flights.

It seems to me that these two acts of Congress aren't quite on the same page, given that one allows authorities to shoot down drones and the other that allows more drones in areas where they pose more of a threat.

That notwithstanding, given that there have been a number of close calls between drones and airplanes in recent years, and though it might seem that a tiny drone couldn't do much damage to a huge airliner's wing, that assumption would be false...

In the video above, researchers at the University of Dayton Research Institute simulated a mid-air collision between a DJI Phantom 2 drone and the wing of a Mooney M20 airplane.

Launched toward the wing at 238 miles per hour, the drone does significant damage to the leading edge of the wing.

In a post on the University of Dayton website, Kevin Poormon, group leader for impact physics at UDRI, explained that "While the quadcopter broke apart, its energy and mass hung together to create significant damage to the wing."

The purpose of these kinds of tests is to illustrate the dangers that even the smallest drones present to aircraft "before a significant event occurs," said Poormon, referring to a mid-air collision between a drone and a manned aircraft.

Other tests are planned at UDRI, including those in which larger drones are used in scenarios in which the collision occurs with an aircraft engine or windscreen.

Now that it's easier for some drone companies to manage flights in controlled airspace, I think it's safe to say that UDRI's research on this matter is more important than ever.

Via University of Dayton