Canon 5D Mark IV: Just How Good is It? 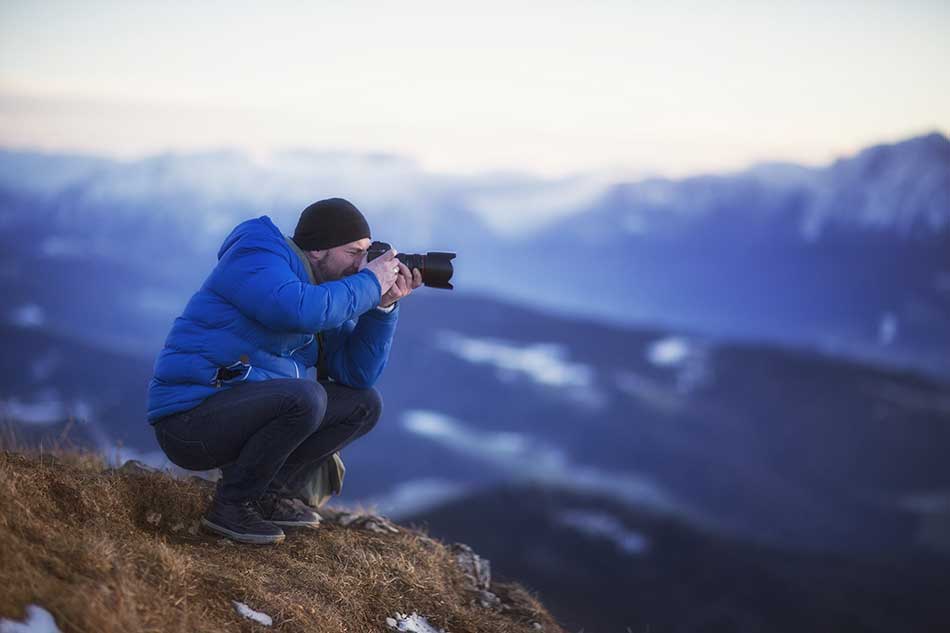 Why buy a Canon 5D Mark III when you could buy a 5D Mark IV? Or perhaps even better, a Canon EOS R?

I'll tell you why - the Canon 5D Mark III is still a really good camera. Oh, and you can get it for much less money, too.

That's a win-win if you ask me!

Aside from bargain-basement prices when compared to newer cameras, there's still a lot to love about the 5D Mark III.

A Little History on the Canon 5D Mark III 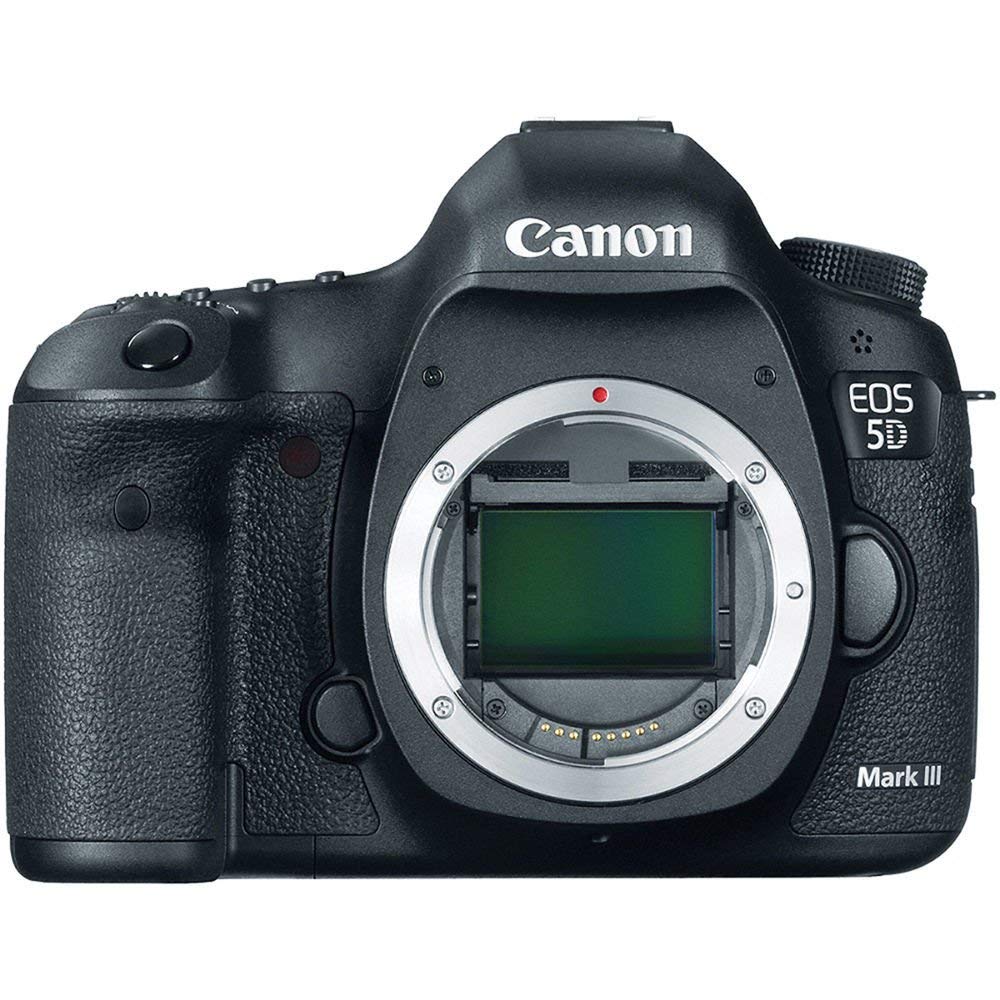 Released in the spring of 2012, the 5D Mark III was a giant step forward from its predecessor, the Mark II (shown above).

Not only does the Mark III offer increased sensor resolution (22 megapixels versus 21 megapixels in the Mark II), but it also has a much-improved ISO range. The Mark II's native ISO range is 100-6400 while the Mark III boasts a 100-25600 range.

At three years newer, the Mark III also offers some technological upgrades that make it a much more capable camera.

That includes an improved autofocus system that has 61 AF points compared to just 9 AF points on the Mark II. 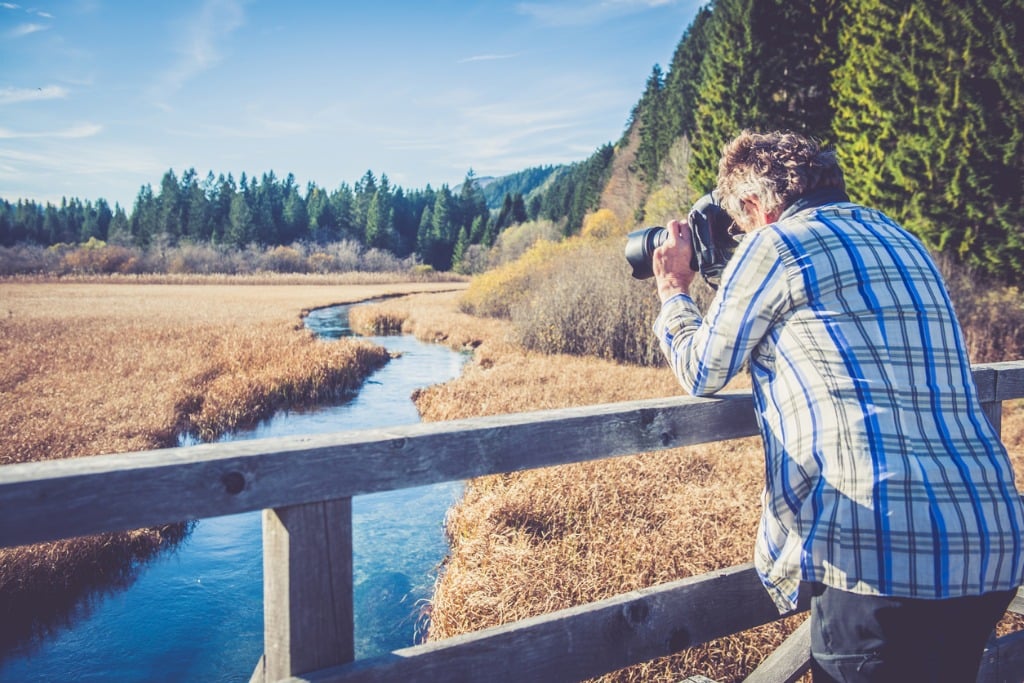 When the Mark III was released, it was an instant hit among professional photographers.

In fact, many professional photographers that are in the Canon ecosystem rave about the Mark III and still use it as their primary camera.

Six years after its release, the loyalty that photographers have for this particular camera is quite impressive.

If that doesn't tell you that this is still a great camera, I don't know what will! 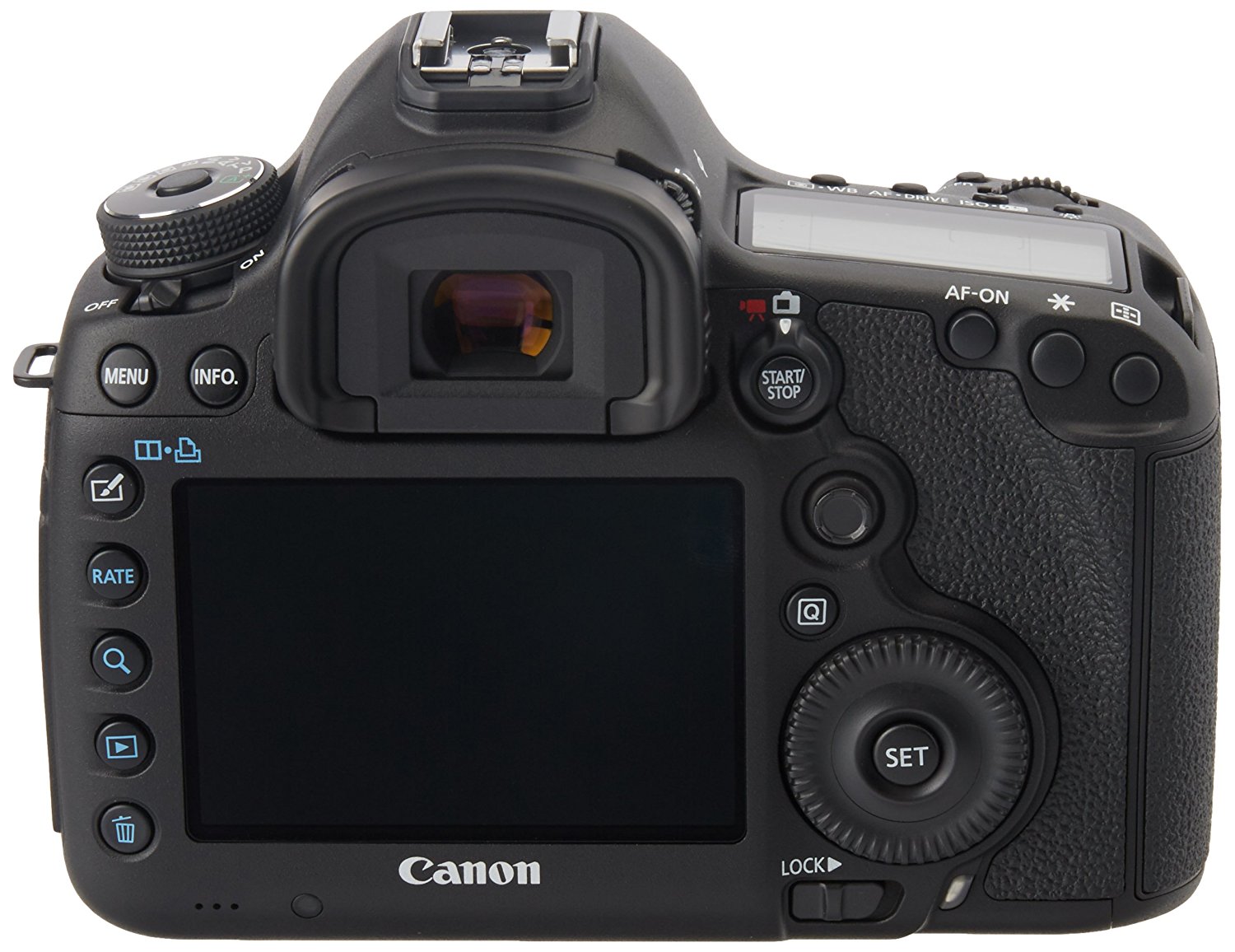 In addition to the improvements noted above, the Mark III boasts plenty of other specs that make it a solid camera, even in 2018:

Sure, there's no touchscreen LCD, no Wi-Fi, and no 4K video.

But if you can get past the modern-day amenities it lacks and look at how good the list of specifications is, you realize that the Mark III still has plenty to offer. That's especially true if you're a portrait or wedding photographer. 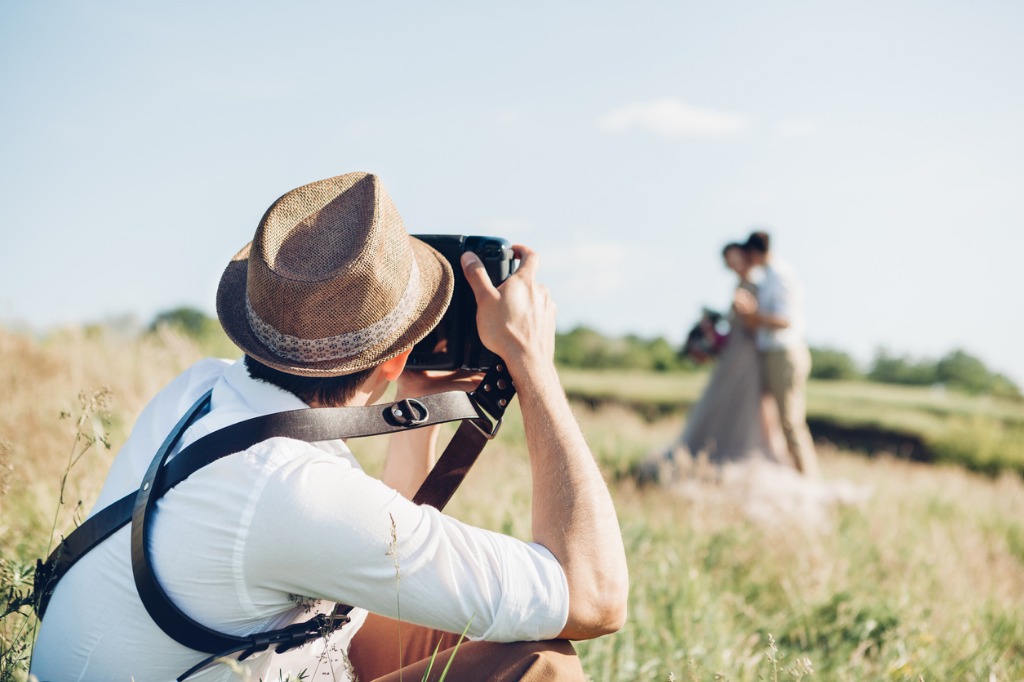 The Mark III has excellent low-light shooting capabilities, so if you're in a situation in which an external flash isn't an option (like at a wedding) or you're shooting indoors under dim lighting, the Mark III will perform very well.

That's thanks in large part to the aforementioned ISO range that extends to 25600. Even when pushing the ISO upward, the Mark III produces clean images with little indication of digital noise.

Additionally, the Mark III has a maximum shutter speed of 1/8000 seconds, which is a great asset to have for wildlife, sports, and action photography. 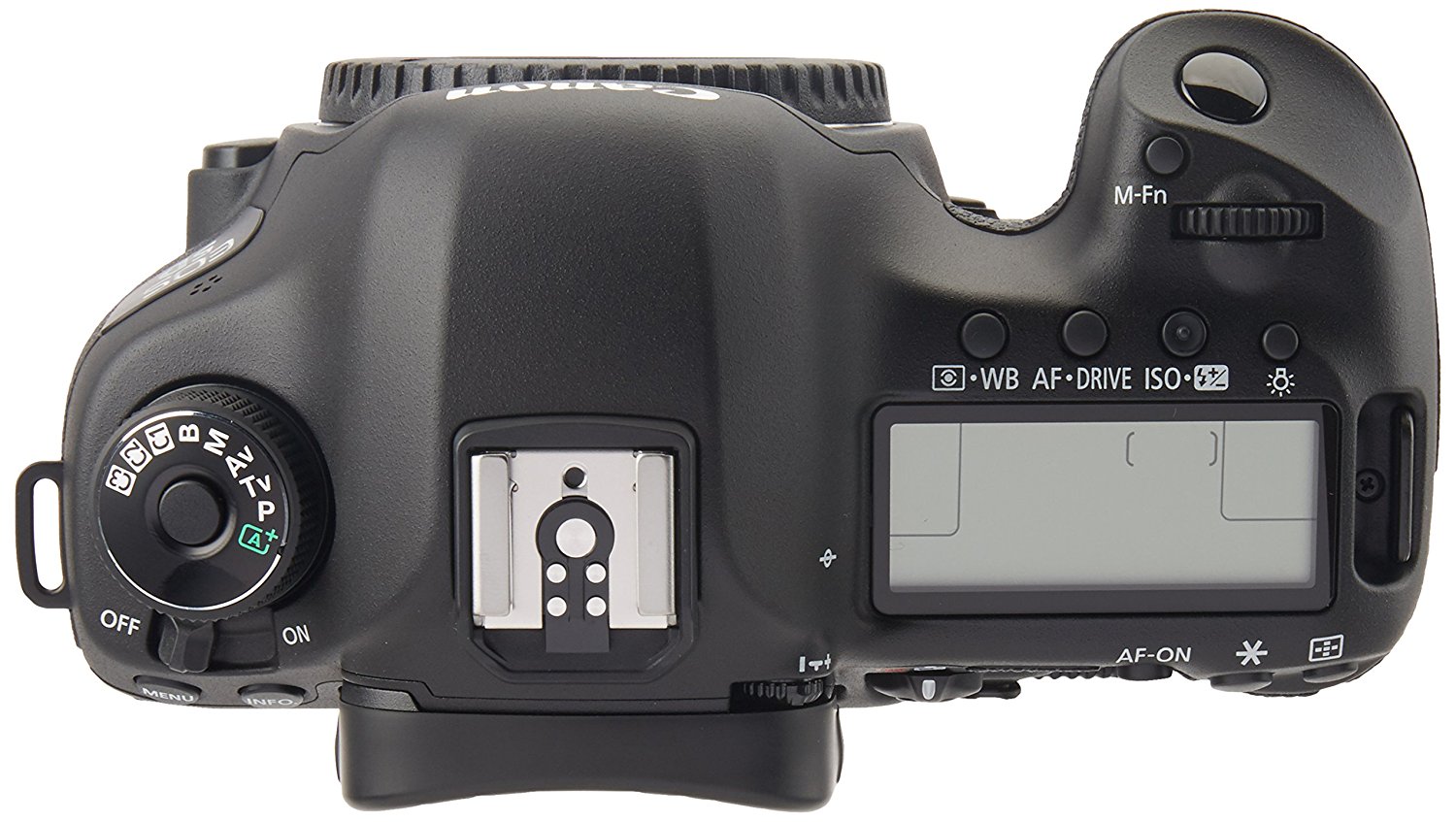 Like just about all full frame cameras, the Mark III is a big rig, weighing in at nearly 2.1 pounds (body only). That means you likely wouldn't use it for something like street photography or travel photography, when smaller, lighter cameras provide much more value.

The Canon 5D Mark III is a Great Bargain 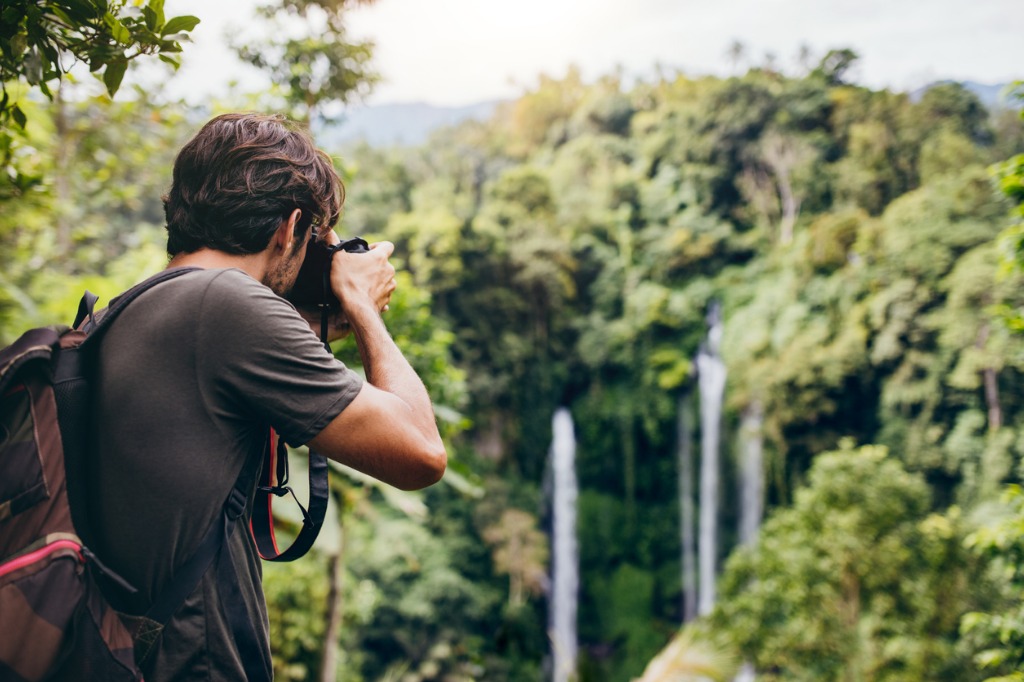 When the Mark III was released, it had a price tag of around $3,500. That's typical for professional-grade camera bodies.

Buying an older, yet still highly capable camera means you save hundreds of dollars. All that money can either stay in the bank or you can put it towards upgrading other gear, like buying a new lens or a new tripod.

That price point makes it easier for enthusiast photographers that want to upgrade to a full frame camera to do so.

With that kind of accessibility, I imagine that the 5D Mark III will continue to be a favorite camera for photographers for a good, long while.