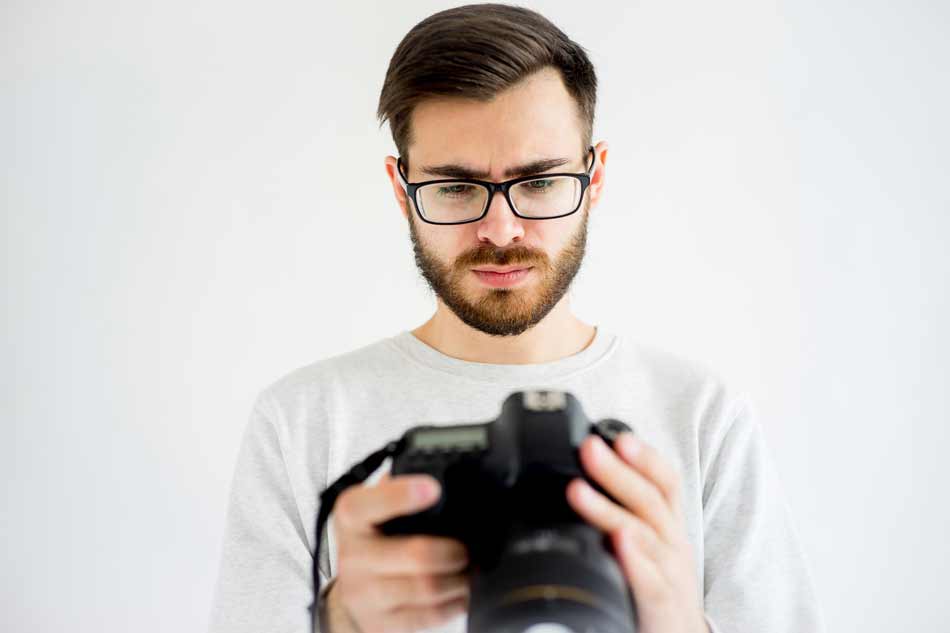 There's a lot of things that people do in photography that can be classified as dumb.

For example, when I first started out, I hauled my gear around in an old backpack, my gear clanking around against each other as I walked.

But it isn't just actions in photography that turn out to be dumb. Sometimes it's the things we say about gear that makes for a head-scratching moment.

Here's an interesting (and somewhat sarcastic) list of all the dumb things people say about photography gear. 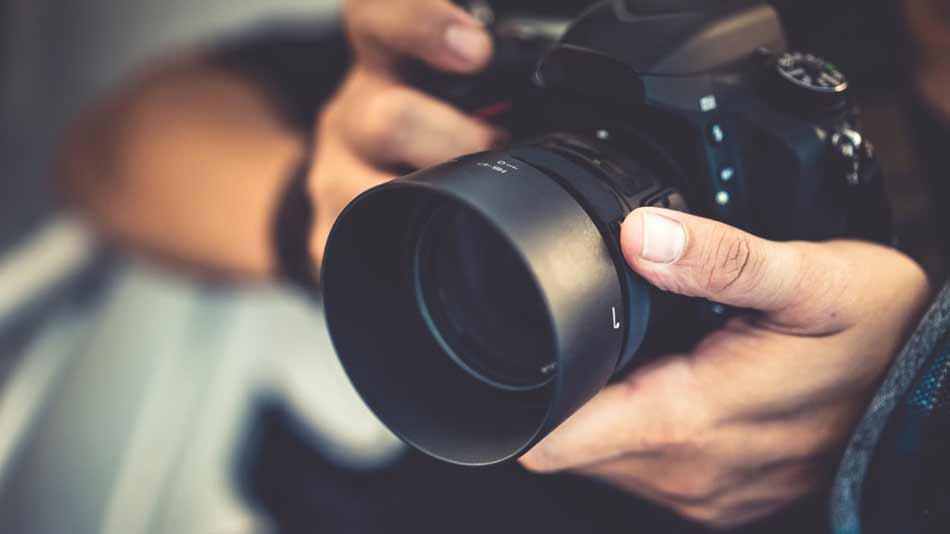 But to say that it takes better-looking pictures than any other camera I own is dumb.

If you have the skills, knowledge, and talent to take a good photo, you can do so with any camera, regardless of the brand.

I have a friend that's a die-hard Canon shooter. And that's totally fine, more power to him.

But for him to say that he likes the "Canon look" over the "Nikon look" or "Sony look" is just plain stupid.

If I took the exact same photo with my Sony a6300, my Nikon D850, and his Canon 5D Mark III, no one could tell which camera took which shot, so stop saying that one brand takes better photos!

"I Love the Bokeh This Lens Creates" 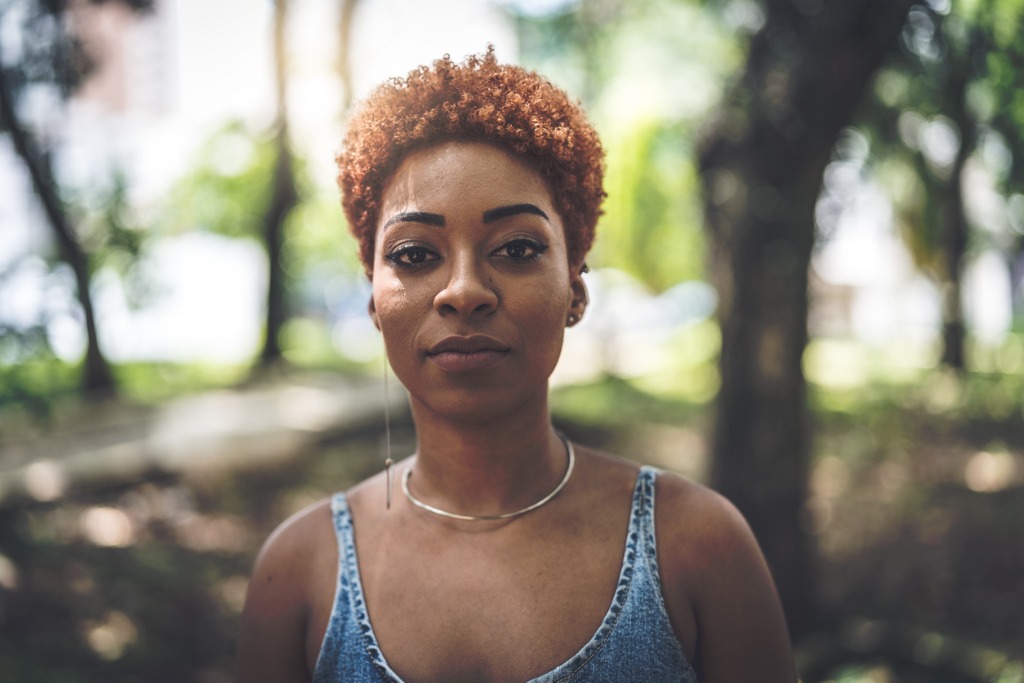 Last time I checked, photography is about the subject, not the blurry background.

Sure, I get that some lenses produce better bokeh than others, but if you're buying a lens purely to make the out-of-focus areas of the shot look better, I think you're missing the whole point of taking the photo in the first place.

"That Has a Medium Format Look"

"If Only I Had That Fabled Lens" 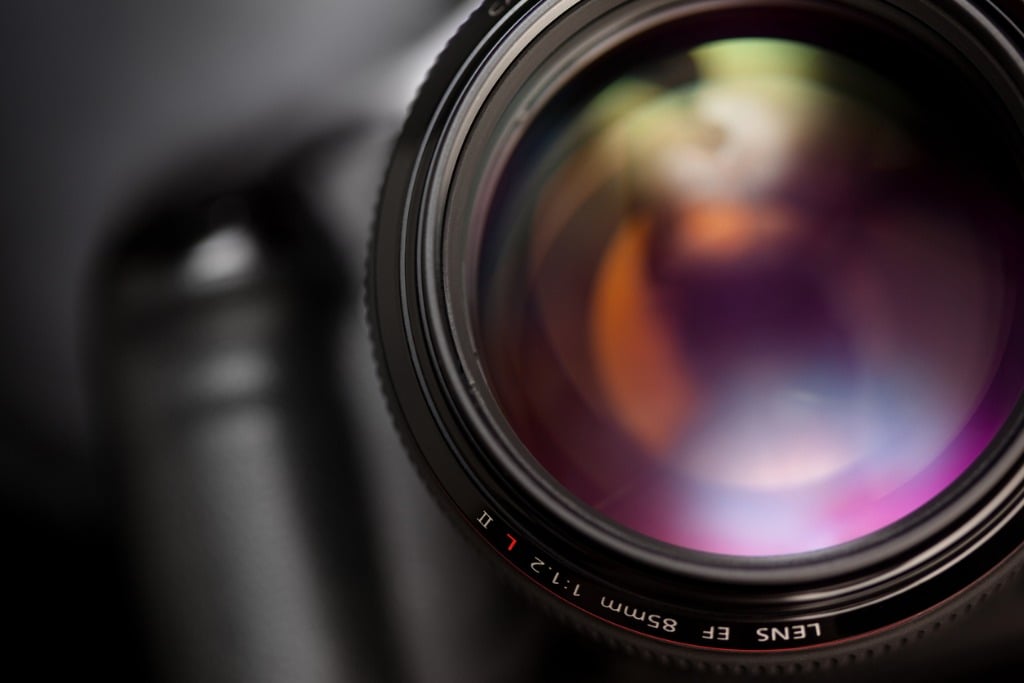 I'll be the first to admit that some lenses are better than others.

But just like saying that one kind of camera takes better photos, putting the responsibility of getting great shots on this lens or that lens is silly.

It's you that makes the difference in taking a good or bad photo, not the gear!

"My Camera is So Out of Date"

Does your camera work?

Are all the parts there?

Are you able to take good photos with it?

Okay, then it's not out of date. 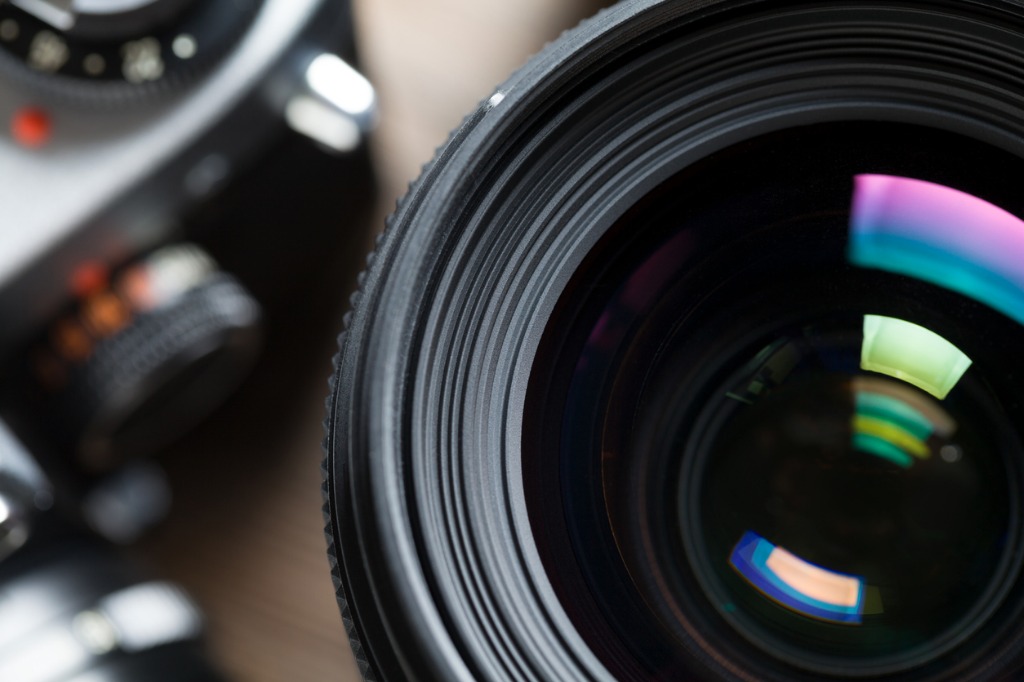 Yes, shooting in your lens's sweet spot will get you the sharpest photos.

But for most of us, most of the time, that information is totally irrelevant.

Really, the only time you need to worry about shooting in the sweet spot is if the photo you're taking will be made into a giant print.

If, on the other hand, you'll be posting the shot on your website or blog or Instagram, just use whatever aperture you want. The sharpness will be fine!

The whole point of having a camera is to take pictures, not to coddle it like a newborn baby.

Yes, there are some delicate parts you want to be careful with, like not getting water inside the camera.

But, otherwise, your camera was made to be used and is much more durable than you might think, so use it!

Asking Someone "What Gear Do You Use?" 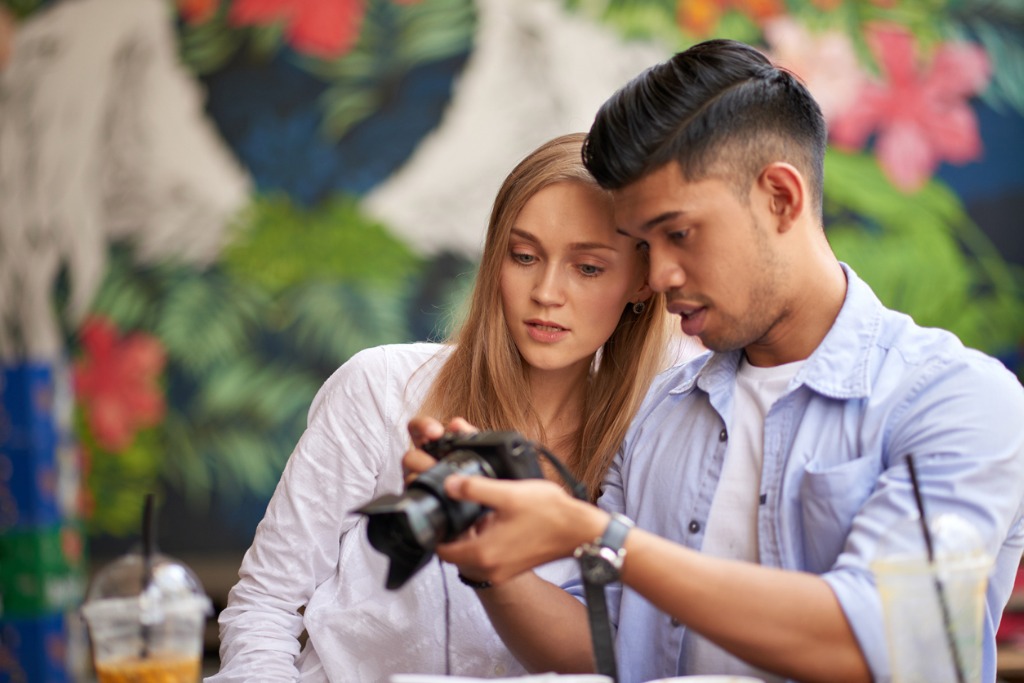 Does it matter what gear someone else uses?

If you tell me that you shoot with a Nikon Z7, does that mean I can afford to buy one? Nope.

So, again, let's all stop putting so much emphasis on what gear we use and focus more on how we use the gear we already have!

"If I Bring All My Photography Gear With Me on Vacation, I'll Take Better Photos"

I've taken way too much gear with me on way too many vacations, and not only did it not help me take better photos, I never, ever used everything I brought with me.

Seriously - take one camera, two lenses, and a tripod, and you'll take more photos and probably have better photos to boot.

"My Family Won't Mind If I Take Time to Take Photos" 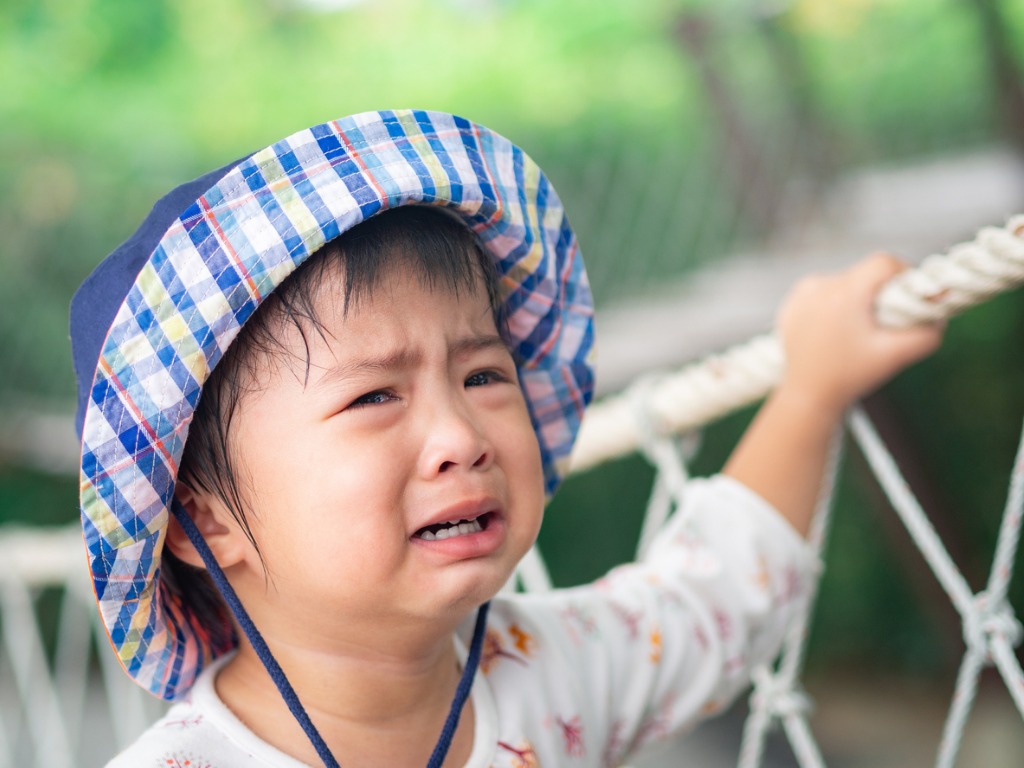 If your kids don't throw a fit every time you want to take pictures of them or of the entire family together, you'll get a big, fat eye roll from your spouse whenever you start to pull the car over to take a photo of a sunset.

Unless you're surrounded by other photographers, my bet is that your desire to take photos will annoy someone at some point!

Yes, you do. We all do. That's why so many of the things on this list have to do with gear!

Look, I know that the camera I use and the lens I use and the tripod I use ultimately don't make a huge difference in my ability to take a great photo.

But that doesn't stop me from surfing the web for great deals on gear...

And most photographers I know are the same way.

We all care about gear, and saying otherwise is just plain dumb!

This article was inspired by this post on PetaPixel