This Guy Made a Working Camera Lens Out of Ice 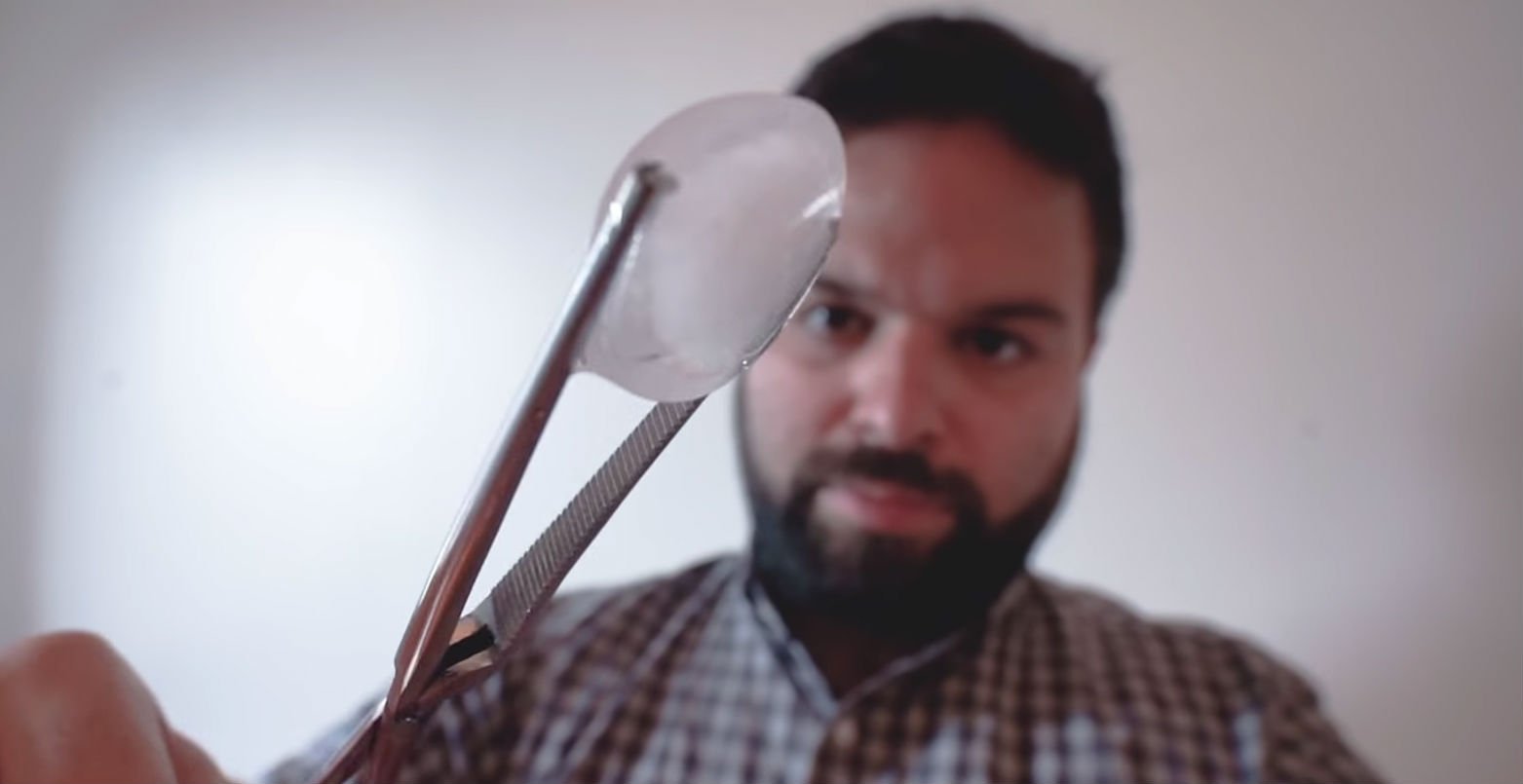 Here's a bit of odd photography news for you...

Mathieu Stern, a photographer from Paris, managed to make a lens using ice from an iceberg in Iceland.

This isn't Stern's first foray into the land of weird camera lenses, but it might be his most amazing achievement yet.

In the video above, Stern explains the process he undertook to create the lens.

The first step was to 3D print the lens body that would hold the ice.

Editor's Tip: For some photographers, a prime lens is best. For others, a zoom is optimal. Find out which type of lens is best for you.

Next, he modified a gadget that makes ice spheres to create half spheres to use as the optics for the lens.

As he explains in the video, it took Stern about six months to perfect the ice lens, get the correct shape, and achieve the right focusing distance. 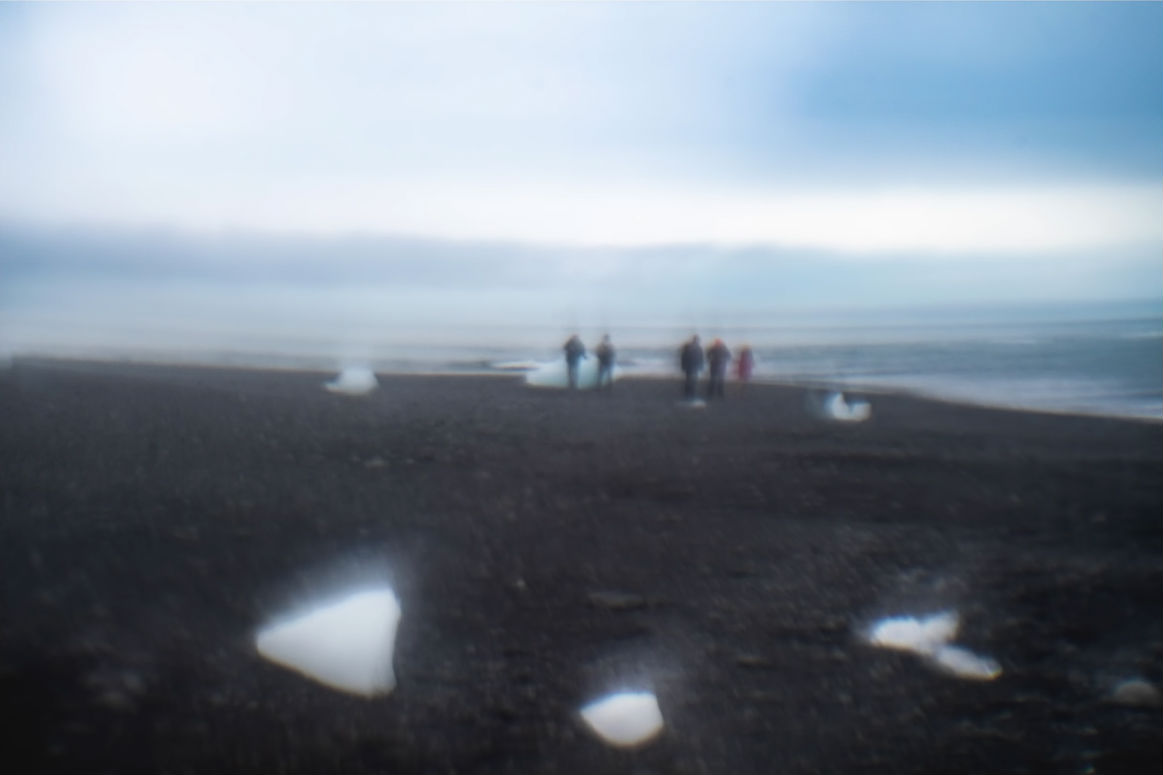 As you can see in the screenshot above, all that hard work paid off.

While in Iceland, he collected iceberg ice and melted each piece down using his modified ice sphere maker.

It took multiple attempts and about five hours of work, but Stern was finally able to create a lens that worked.

Of course, being ice, the lens elements melted enough after about one minute that they were rendered useless, but a number of photos were achieved before it was too late.

Be sure to check out the full video to see the incredible patience it took to create this lens. Also be sure to have a look at Stern's YouTube channel for more incredible feats of photography.