Camera Rumors: The Sony Alpha a7000 is Coming 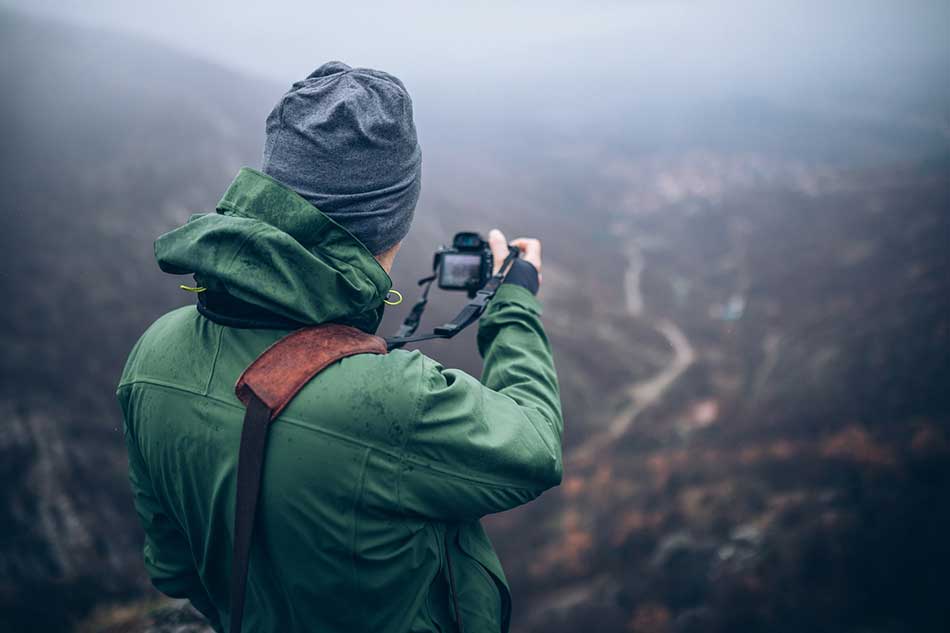 There have been rumors for months now regarding a possible Sony a7000 announcement, and now those rumors are reaching a fever pitch.

As a Sony shooter myself (I have an a6300), this is exciting news because Sony really does need to refresh their APS-C camera lineup, which currently consists of the a5100 launched in 2014, the a6000 from 2014 as well, the a6300 from 2016, and the a6500, which was launched last year. Check out review of Sony A7III camera done on our website PhotographyTalk.com.

But in the dog-eat-dog world of photography, all but the a6500 are starting to show their age.

Here's some best guesses as to what the a7000 might bring to the lineup. 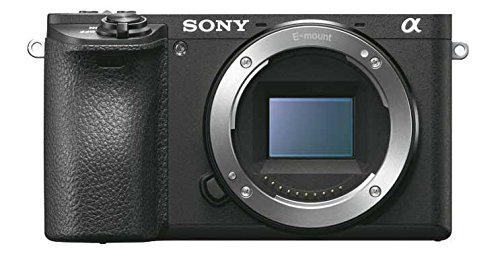 One of the hottest Sony Alpha rumors revolves around the sensor for the a7000.

Obviously, nothing has been determined yet by Sony (that we know of), but it's safe to assume that the a7000 will sport a sensor in the 24-megapixel range.

In fact, I wouldn't be surprised at all if Sony carried over the same 24.2-megapixel sensor from the a6300 and a6500 (shown above), given that it is a superb sensor with excellent reviews. In fact, it boasts "class-leading scores" from DxO Mark.

Besides, resolution for APS-C sensors doesn't get much better than 24-megapixels at this point anyway. And given the superb performance of their already-existing 24.2-megapixel sensor, it just makes sense to keep using it even in new models. 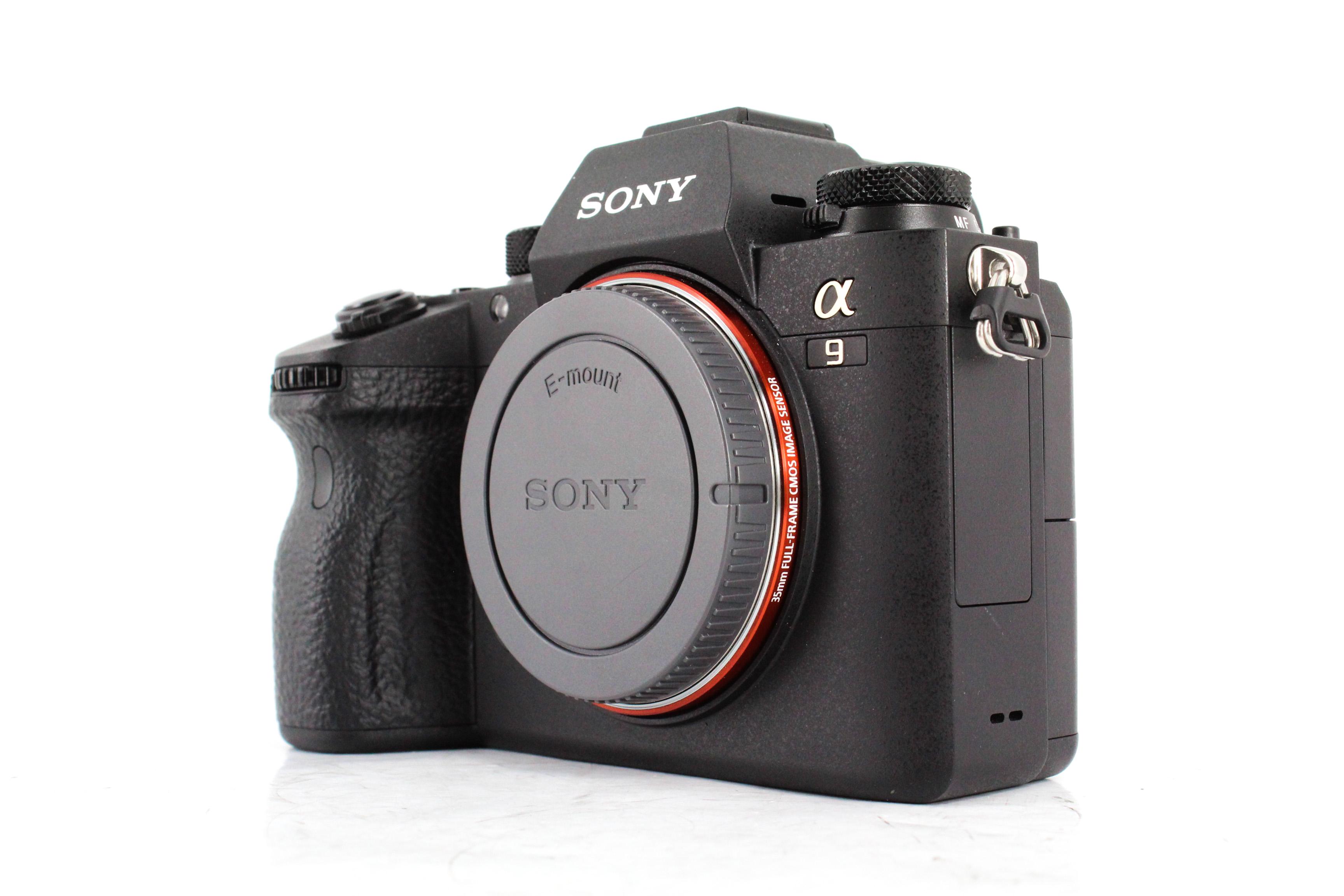 If that change does occur, the electronic viewfinder would have its mount on top of the camera and have the better ergonomic design of the full frame bodies as well.

I can't disagree with this line of thinking because the a7 and a9 are much easier to handle because they're slightly larger than the a6300 and a6500. 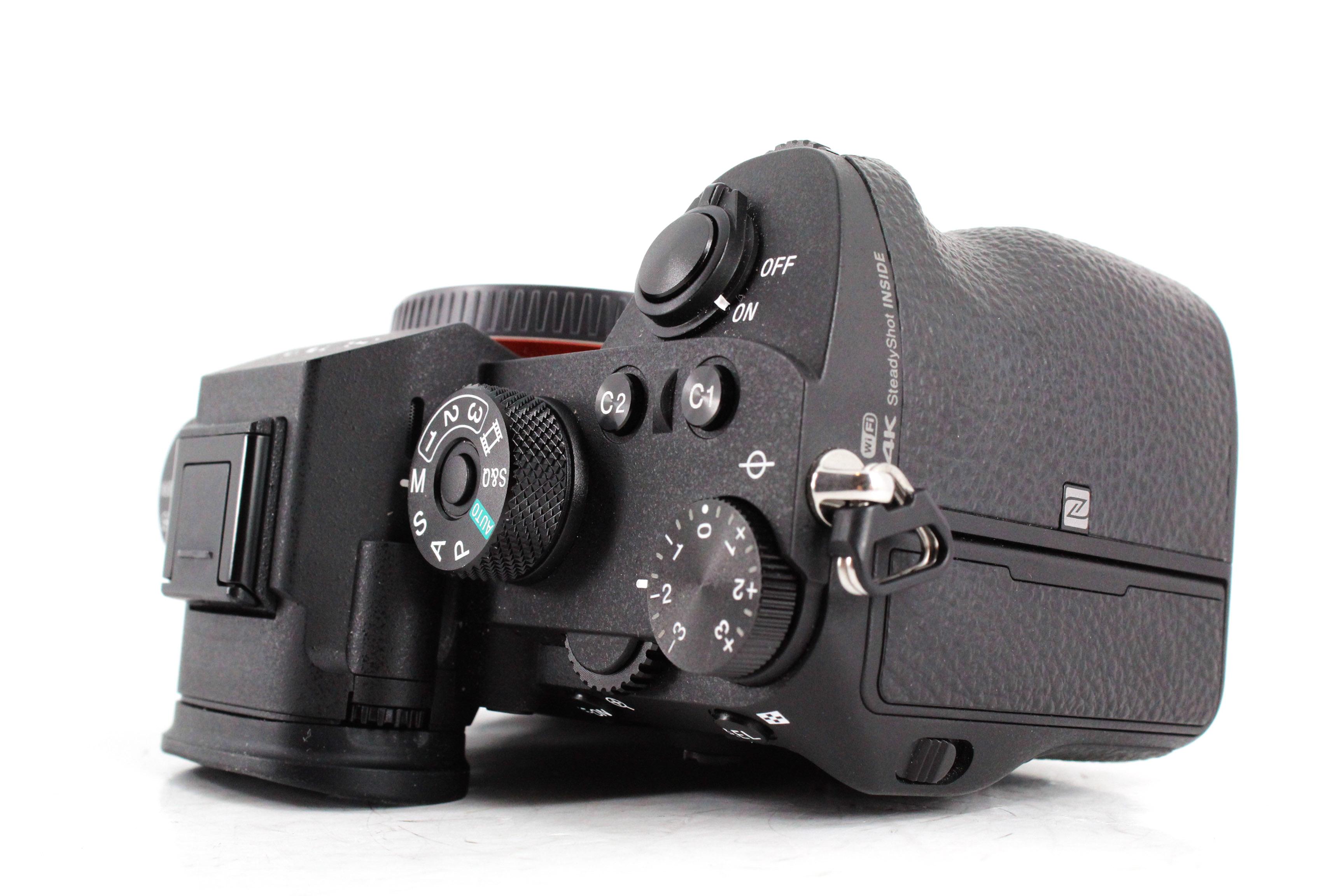 What's more, Sony's full frame bodies are more capable of handling bigger lenses, which is a big bonus for photographers that might want to make the switch from a DSLR to a mirrorless camera.

My a6300 is great, but my one complaint is that as a big guy with big hands, I do sometimes feel like I'm taking photos with a toy!

Editor's Tip: Don't have the money to upgrade your camera? SELL YOUR OLD CAMERA OR TRADE IT IN AND USE THE PROCEEDS TO UPGRADE YOUR KIT. 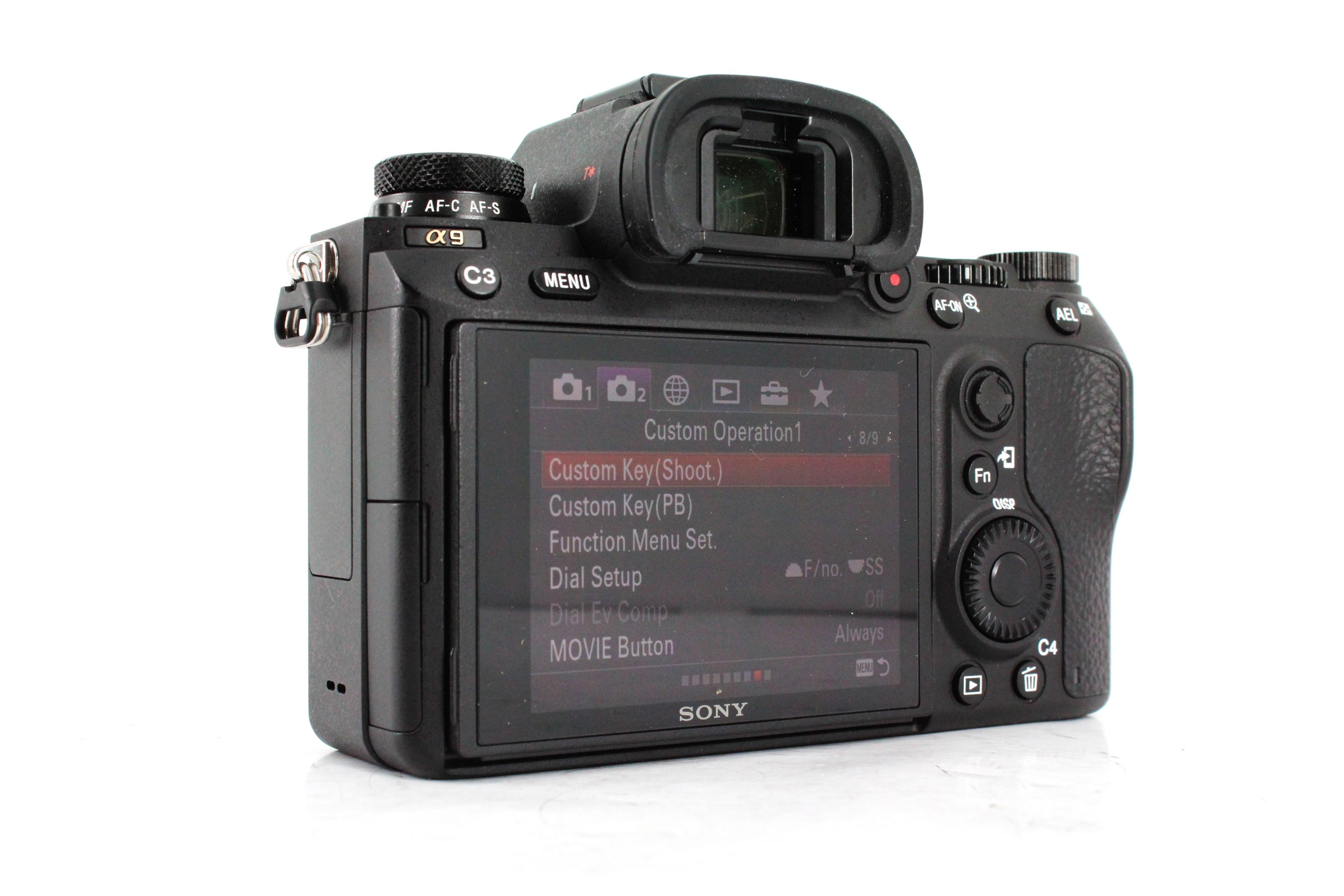 My a6300 as well as the a6500 have tilting rear LCD, which is great for high-angle and low-angle shots.

But what would be nice to see on the next iteration of this camera is a fully articulating screen to make it an even easier task to frame up interesting stills and videos.

As for the EVF, I expect a huge boost in resolution.

Instead, I foresee something more along the lines of the Sony a9's 3.69-million dot EVF. Talk about a nice feature on an APS-C camera!

Other Possible a7000 Features 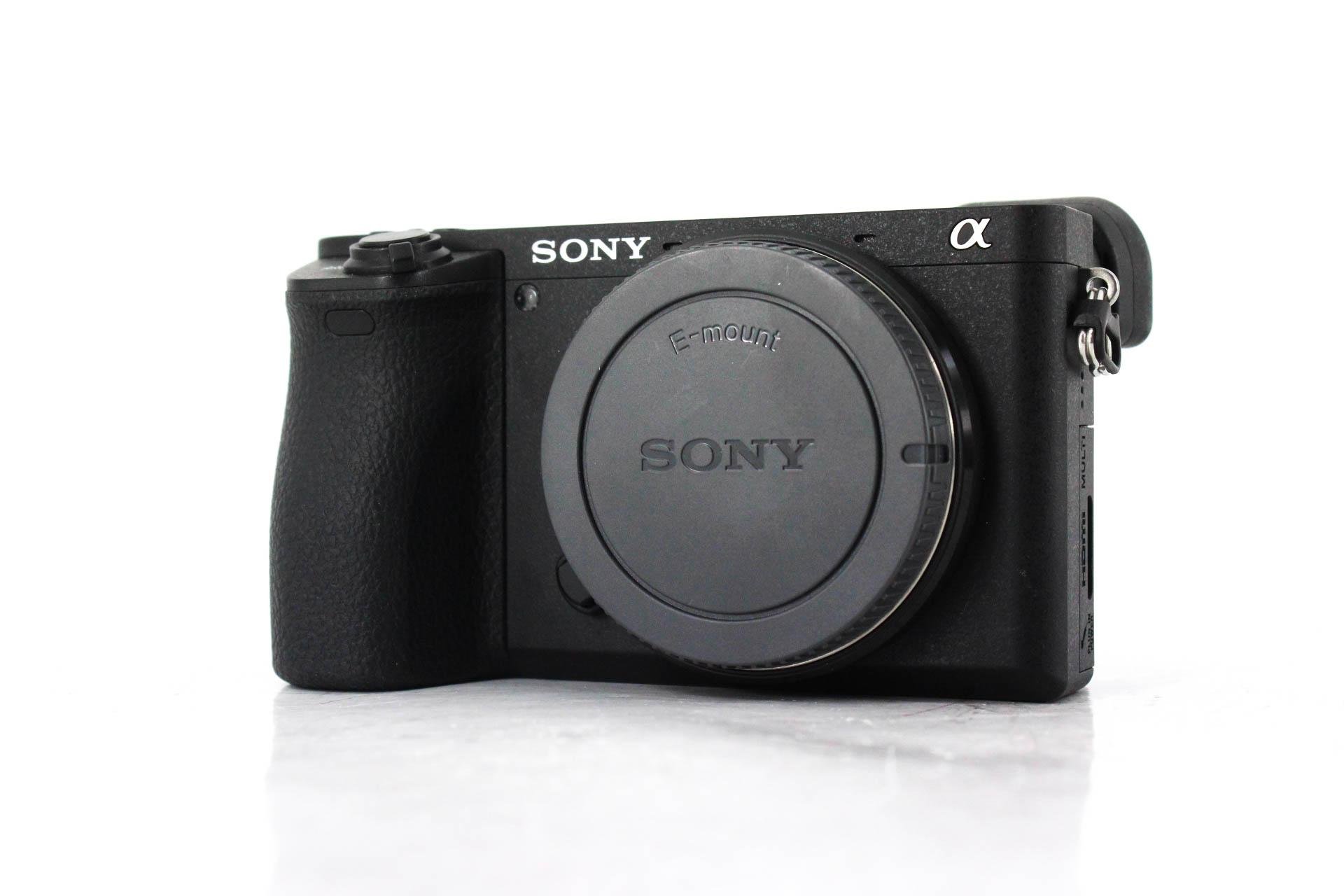 As for other possible upgrades, we can safely assume that the a7000 will have 5-axis in-body image stabilization given that this feature already exists in the a6500.

Likewise, I suspect that the continuous shooting speed will get a huge boost from the 11fps rate of the a6500 to possibly something near 30fps.

The reason for the big bump in continuous shooting speed is twofold. First, 11fps is just not that impressive anymore, and second, Sony's competitors at FujiFilm, Panasonic, and Olympus all have APS-C models that can achieve the 30fps mark.

To go along with the faster continuous shooting speed would be an increase in the buffer size, likely along the lines of the a6500's 301 JPEG and 107 RAW capacity.

Some rumors also indicate that Sony is working on some new higher-end APS-C lenses to announce alongside the a7000.

That would be welcome news given that most of the lenses Sony has to market right now for their APS-C cameras are consumer grade.

Editor's Tip: Ready to upgrade your lens? SAVE SOME MONEY BY PURCHASING A QUALITY PRE-OWNED LENS. 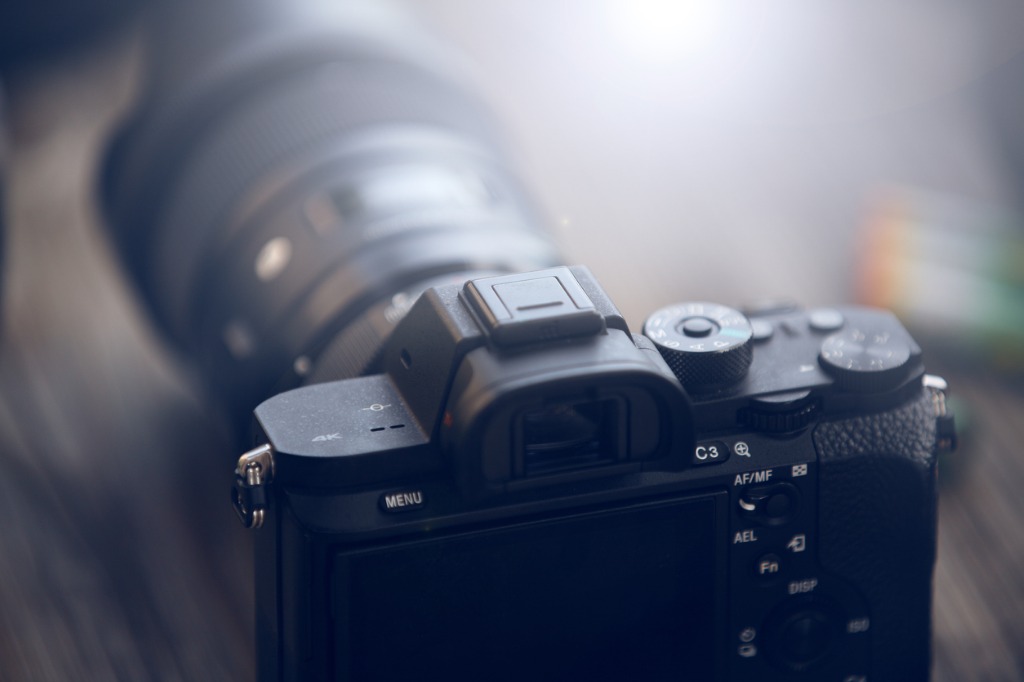 It's important to keep in mind that all of these Sony a7000 rumors are just that - pure speculation and a little bit of dreaming from Sony enthusiasts.

But the time is right for Sony to make an announcement of a new APS-C camera, given that it's been two years since the a6500 was announced and over a year since it became available.

And not only are these Sony camera rumors exciting to think about for the a7000, but just imagine what the next versions of the a7 and a9 will be like if all these features from those cameras make their way down to Sony's APS-C lineup!

Stay tuned for more updates and Sony a7000 rumors.