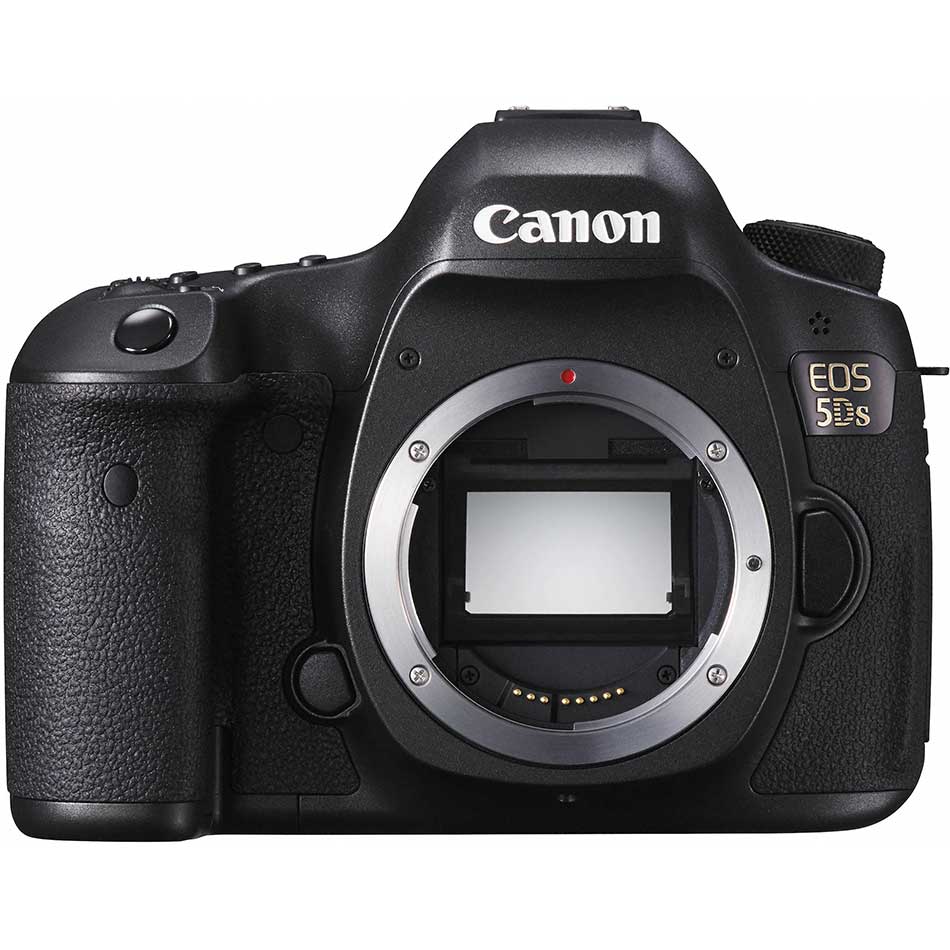 It's been over three years since Canon unveiled the superb EOS 5DS with its 50.6-megapixel sensor.

And, yet, in all those years, the 5DS still reigns supreme as the highest-megapixel full frame camera on the market.

The problem is that it's not all about megapixel count these days, as evidenced by the likes of the Sony a7R III and the Nikon D850 which have 42-megapixel and 45-megapixel full frame sensors, respectively.

I own a D850 and have tested a 5DS, and I can tell you from firsthand experience that the D850's sensor is far superior.

It seems as though Canon has finally started to think about refreshing their high-end DSLR.

The only thing is that the rumor mill seems to believe that the 5DS replacement won't be a DSLR, but will instead be a mirrorless system, perhaps even in the EOS R (shown above) ecosystem.

I'm a Nikon guy, but that news has me all kinds of excited.

Not only is the rumor that the next camera in line will be mirrorless, but it's also rumored that it will have an even higher megapixel count.

Canon has the framework already in place, too.

With the announcement of the EOS R mirrorless system earlier this year, the company has the camera body and mechanisms to develop a supercharged ultra-high megapixel mirrorless camera.

For the landscape, architecture, commercial, and other photographers out there that have committed themselves to the 5DS (or its twin the 5DS R), the thought of a mirrorless camera with potentially more than 60-megapixels must have them salivating. 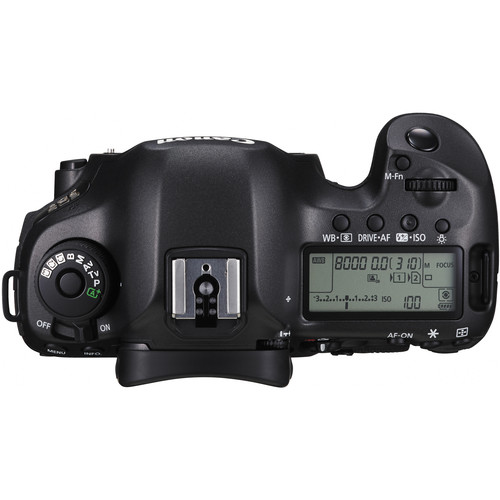 Granted, the EOS R system has its own set of lenses, though Canon has a handy adapter that allows you to utilize older lenses with the new mirrorless system.

One has to assume that if the 5DS replacement is mirrorless that a similar adapter system would be offered.

That's great news for folks that have tons of EF glass that don't want to have to restock their kit with new lenses. Besides, Canon's EF to RF adapters have built-in neutral density filters and circular polarizing filters as an option. Not only does that help minimize the size of one's kit, but their filters are quite a bit smaller, too. 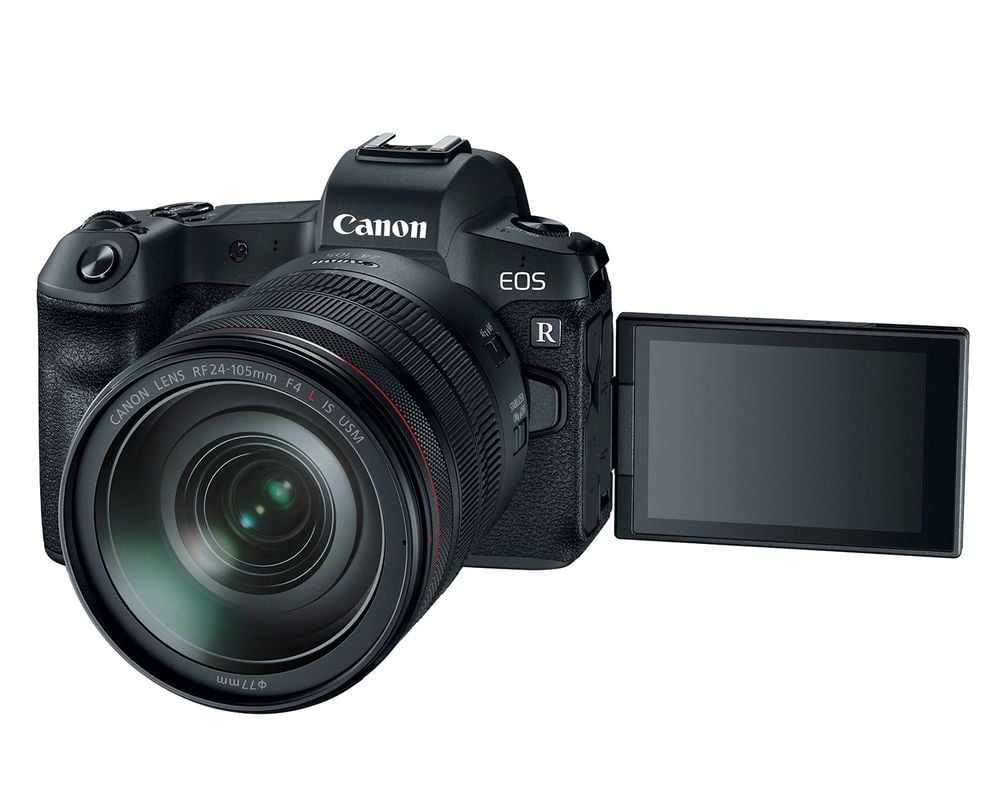 Another thing that makes sense here is that the 5DS is a relatively niche camera.

Besides, an upgrade in features - like an articulating touchscreen (shown above) - would be welcomed by photographers that have committed themselves to Canon's high-megapixel monster.

Whether the next iteration of the 5DS is mirrorless or not, I fully believe that at some point DSLRs will go by the wayside.

Mirrorless technology has come a very long way in the last few years, and with Canon and Nikon finally joining the mirrorless party in full force, I don't see DSLRs sticking around much longer.

I could definitely be wrong, though. The next 5DS might be a big 'ol DSLR!

Via CanonRumors and TechRadar