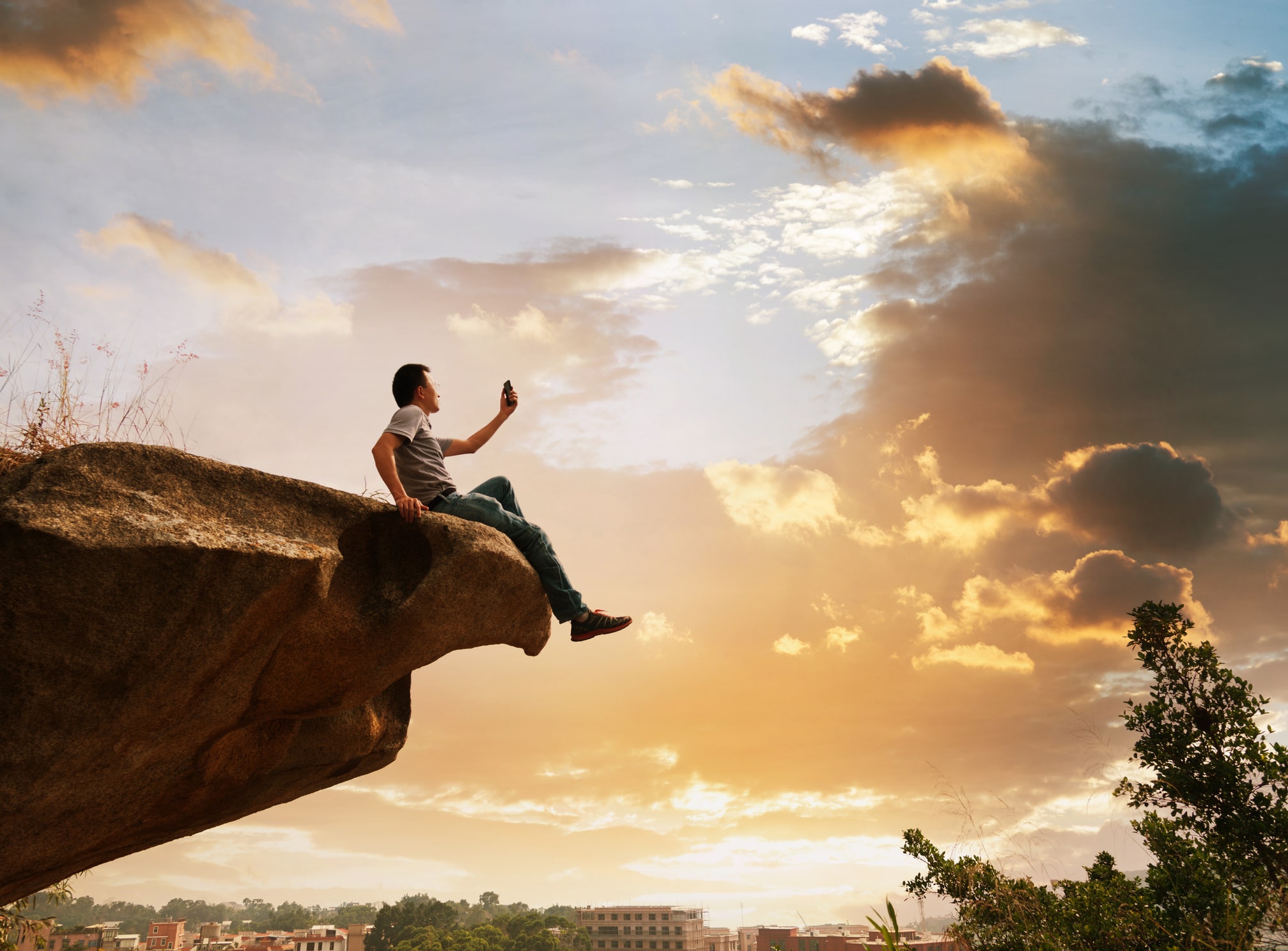 It is 2018. We can order anything we want to our door in under two hours, overall wellbeing has never been better, and people are letting their phones kill them.

Over 250 people have died taking selfies in the past 6 years, according to a new study.

So, how does one die while trying to get the picture perfect selfie?

Drowning, apparently, is the number one cause of selfie-related deaths.

Over half of these deaths occurred in large bodies of water, very similarly to the famous incident in India where two women fell off a bridge with their smartphones and drowned in the Nagabali river. The researchers found, coincidentally, that most selfie-related deaths happen in India. 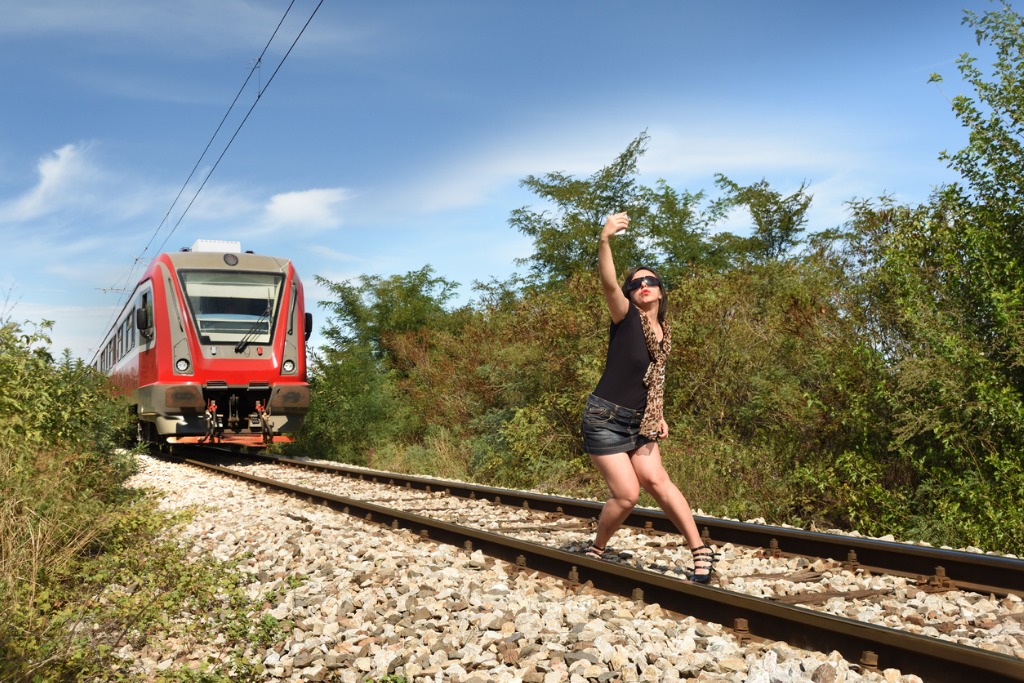 Transportation, the study suggests, is the second most likely way for selfies to turn fatal.

Whether it be the two teenagers who were hit and killed by an airplane wing while taking a selfie on a Mexican airstrip, or the man who was trying to get a selfie with a train that ended as poorly as one would assume, it’s safe to say that selfies and large, moving objects don’t mix.

The third most likely way you can die from a selfie is by falling from a great height.

This should come as no surprise to those familiar with “rooftopping,” and the social media personalities who became famous for it.

Editor's Tip: Elevate the quality of your images with the right processing software. Try Luminar 2018 for free.

“Rooftopping” is when someone chases a high both literally and figuratively, often by climbing cranes, buildings, and off-access bridges. It’s usually done for the perfect Instagram selfie, and it is almost always very illegal.

Last year, a 26-year-old Chinese social media star fell to his death while attempting to scale a 62-story building, a stunt he was sponsored for after he amassed a huge social media following for his rooftopping selfies.

Of course, most of the selfie-related deaths we read about are even more shocking and tragic. 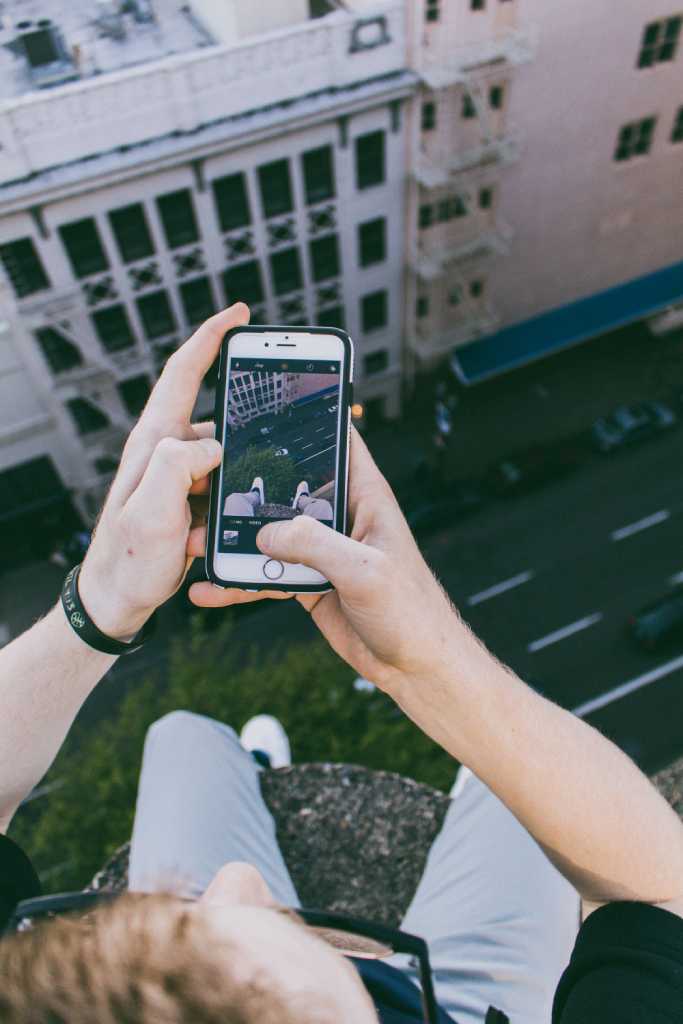 Photo by Tuce on Unsplash

Just this year, a man was captured on video being mauled to death by an injured bear in India after he attempted to take a selfie with it. The video is not for the faint of heart.

So what do the authors of the study suggest you do in order to avoid this issue? Not be a male in your 20s, seems to be the answer...

Men made up nearly three-fourths of those who died seeking a selfie, and nearly all of the thrill seekers were between the ages of 20 and 30.

While selfies are a fun art form and a way to keep your friends and family up to date on the places you’re going and the obstacles you’re overcoming, maybe try not to take so many near cliffs. Selfie responsibly.

Via NCBI, Petapixel1, and PetaPixel2