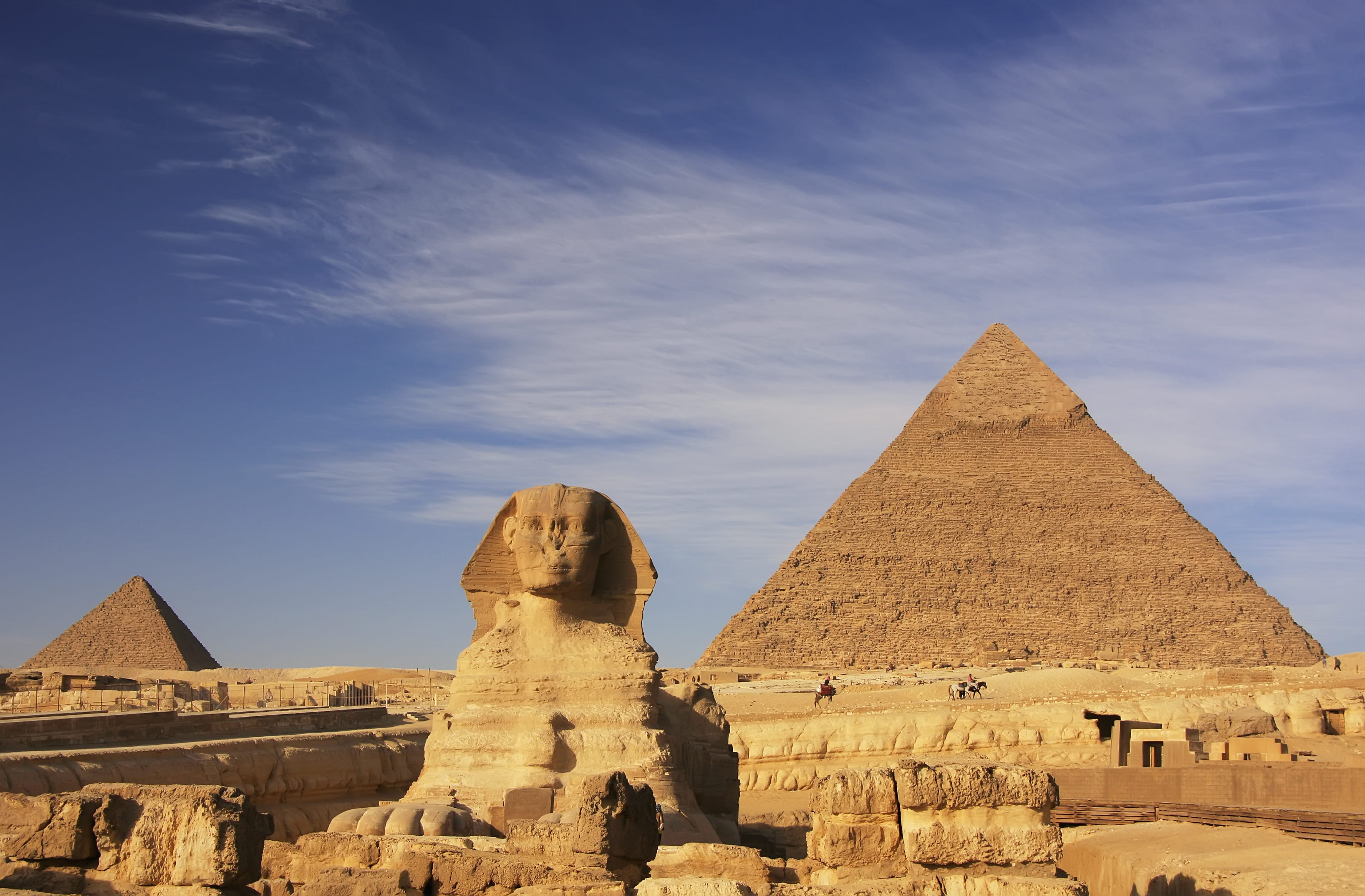 Egypt is launching an investigation into a Danish photographer accused of illegally climbing the Great Pyramid in order to perform a nude photo shoot. Despite the video the photographer posted to YouTube showing the climb with his partner, some officials claim the photo shoot is photoshopped.

The photographer, Andreas Hvid, removed all but one of the photographs from his website after the story began to go viral, but the video of the two climbing around the largest of the three Pyramids after hours remains. You can watch the video below:

Climbing the Great Pyramids, or being in the park after closing hours, is illegal by itself. However, Egypt’s Ministry of Antiquities issued a statement stating that the photo shoot “violates public morality,” in part thanks to the sexual positions the two are captured in. Indecent public acts carry a jail term of up to one year in the country. 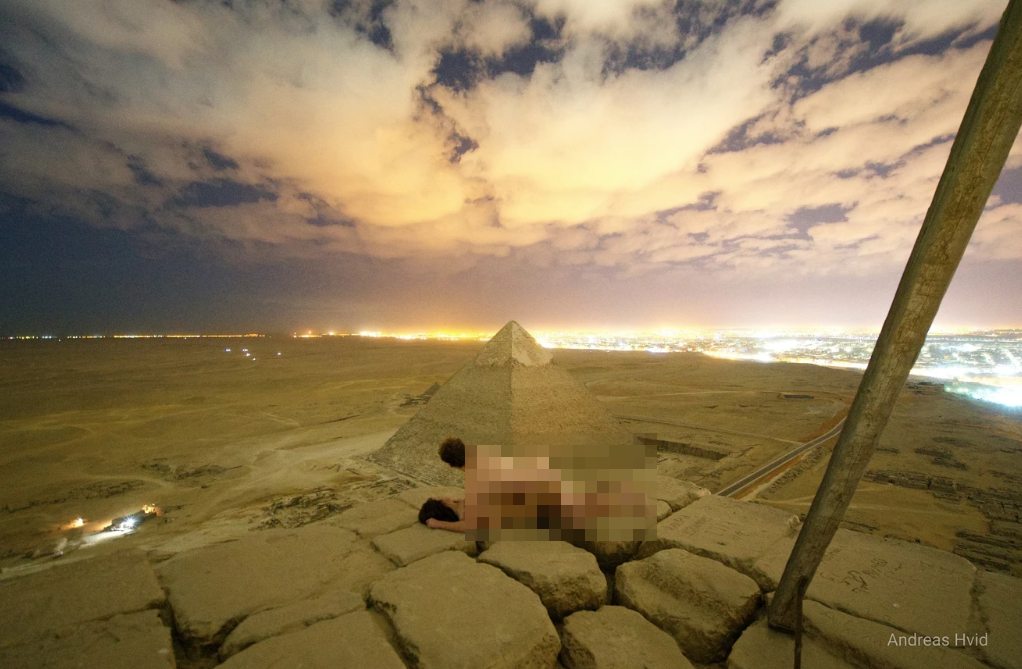 Screenshot of one of the photos by Andreas Hvid that's causing an uproar.

Zahi Hawass, the former Ministry of Antiquities and director of the park, told NBC News that the photos are “one hundred percent” photoshopped. He claims the stones in the pictures are much too small to be stones from the biggest Pyramid.

Although the incident sparked outrage on social media and within the country’s government, the photographer has not been arrested. It is unclear whether the government will seek prosecution.

The photographer is not the first to claim he scaled the pyramids under cover of darkness. In 2013, a Russian photographer posted photos he said took him over 5 hours of hiding from armed guards to capture.

Editor's Tip: Tired of spending hours editing your photos? Use a more streamlined approach with powerful presets and filters in Luminar. Get your free trial now.

Hvid’s photos are much more controversial though, something the photographer seems to strive for according to his portfolio which is filled with nude photography at terrifying heights.

In speaking with an Egyptian tabloid, Hvid asked people to remember that there are many Egyptian citizens who liked the concept. The video of his climb, at the very least, has been viewed over 1.5 million times.