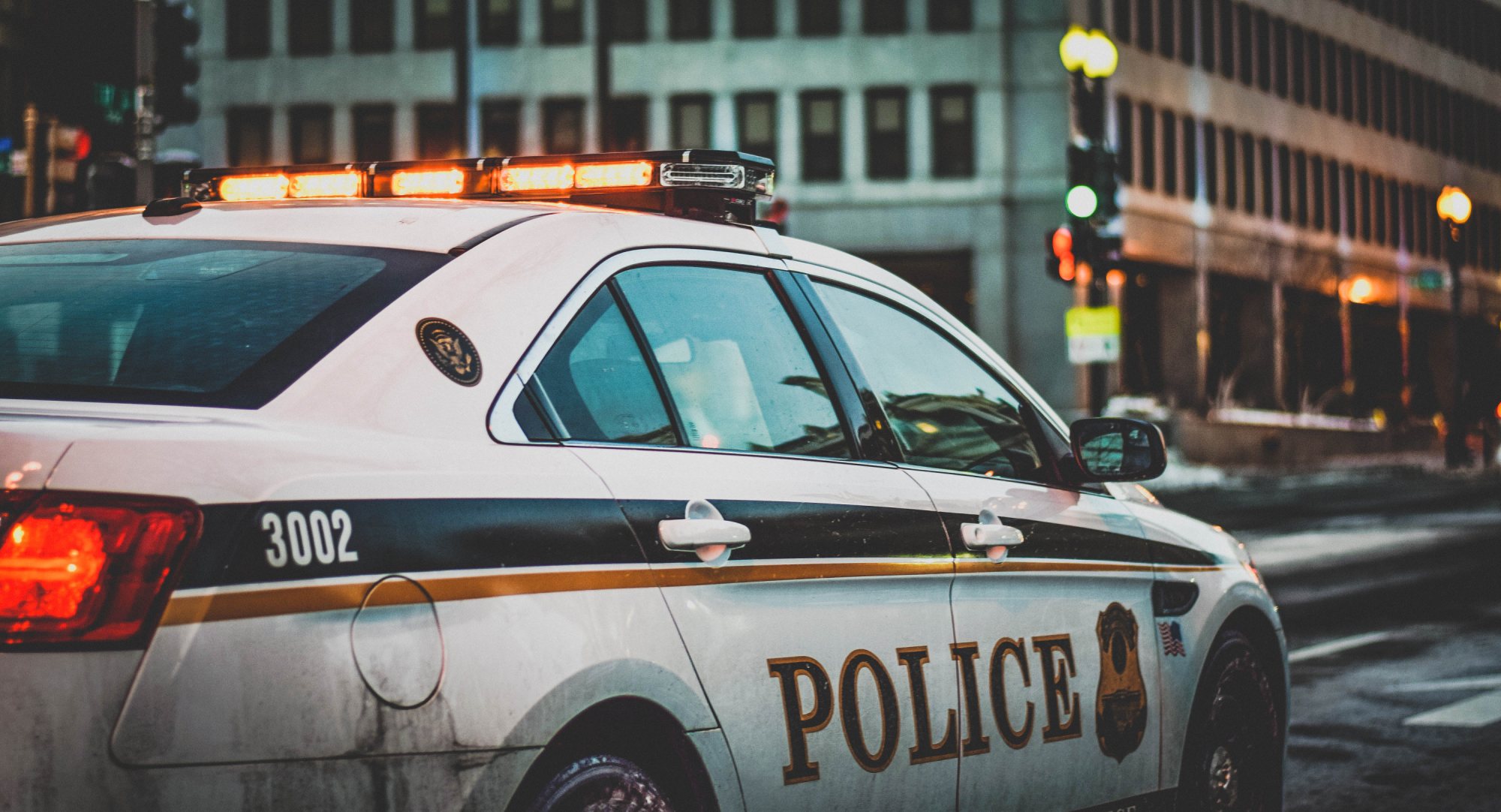 Photo by Matt Popovich on Unsplash

A man in Ohio who worked as a photographer for a series of local newspapers was shot in 2017 when a sheriff mistook his tripod for a rifle. After a failed lawsuit in November, the company owners, the photographer, and his father, are ending the print run of three publications.

In the shocking bodycam footage captured during a routine traffic stop in September of 2017, a sheriff for Clark County can be heard apologizing to Andy Grimm, a photographer the sheriff knew, for firing two shots at him.

“Thank God you missed one,” the photographer shot back, in between expletive laced pleas for the sheriff to call his wife.

“I don’t want you to lose your job over this,” Grimm told the sheriff.

Grimm got what he wanted, even if it meant the eventual collapse of his company. A grand jury refused to indict the sheriff in March, who claimed Grimm’s tripod looked like a rifle.

Grimm survived the shooting, and was immediately diagnosed with PTSD, according to an interview the photographer gave to WHIO News.

The federal civil rights lawsuit was overturned last month, forcing Grimm and his father to end the print run of three publications with KBA News. Grimm has been unable to return to work since the shooting, which was over a year ago.

Andy Grimm’s father, Dale, is approaching 70-years-old and issued a statement on Facebook about his inability to keep up with the long work days that are required to run a news organization by himself.

The three newspapers will still be available online.