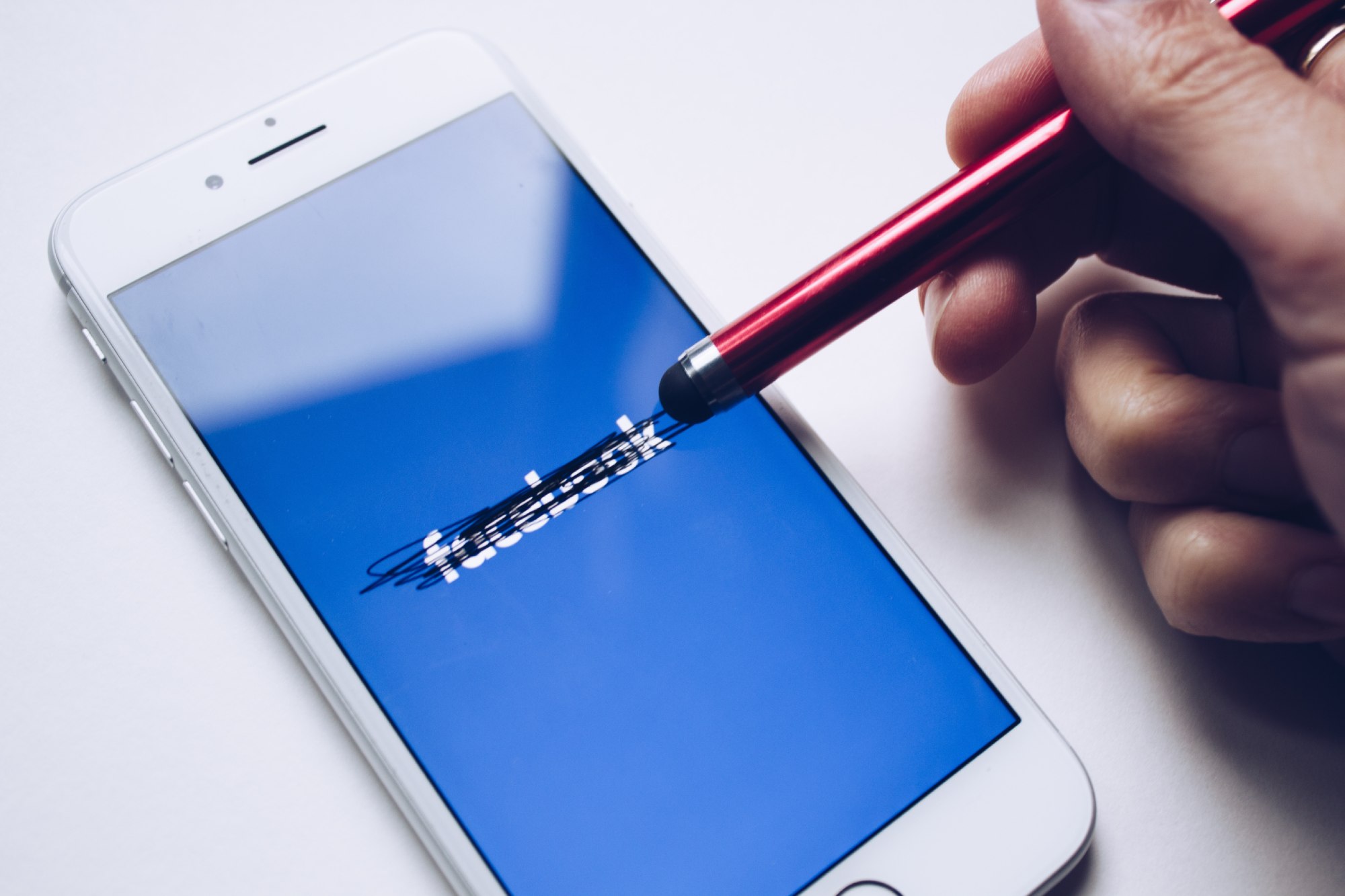 Photo by Tim Bennett on Unsplash

Recently, news has broken that top executives are jumping ship, Facebook officials just got done testifying before Congress, and now nearly 1,500 apps could have received access to unpublished photographs from nearly 7 million users.

Not only did this bug occur, which left users’ unpublished photographs vulnerable for 12 days in September, but Facebook failed to declare it within the allotted 72 hours set by the General Data Protection Regulation in Europe, according to Mirror UK. All this means, though, is that the company could be subject to fines, which they have survived in the past. 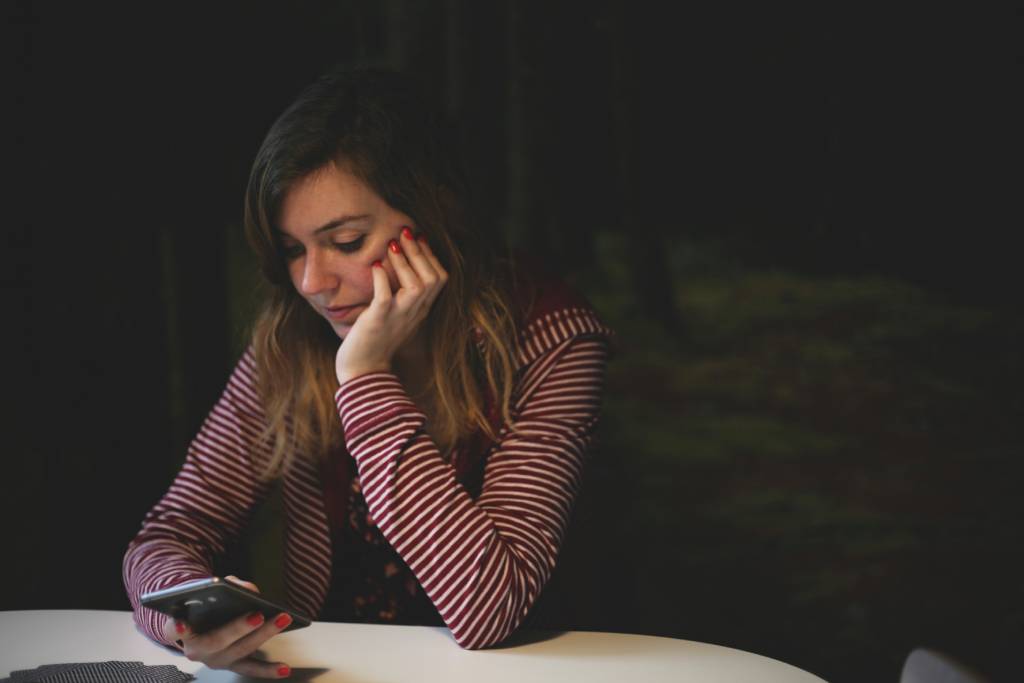 Photo by Kev Costello on Unsplash

A bug in Facebook’s API was the cause of the data leak. This meant that any application a user gave permission to share their Facebook photos with could have had access to not only published photos, but photos a user uploaded and never posted. Facebook said it saves these photos in case a user becomes busy in the moment but wants to publish the pictures at a later time.

Editor's Tip: Give your photos new life quickly and easily by editing them in Luminar. See what Luminar can do for your photos.

Affected users should receive a notification when they log into their profile in the coming days.