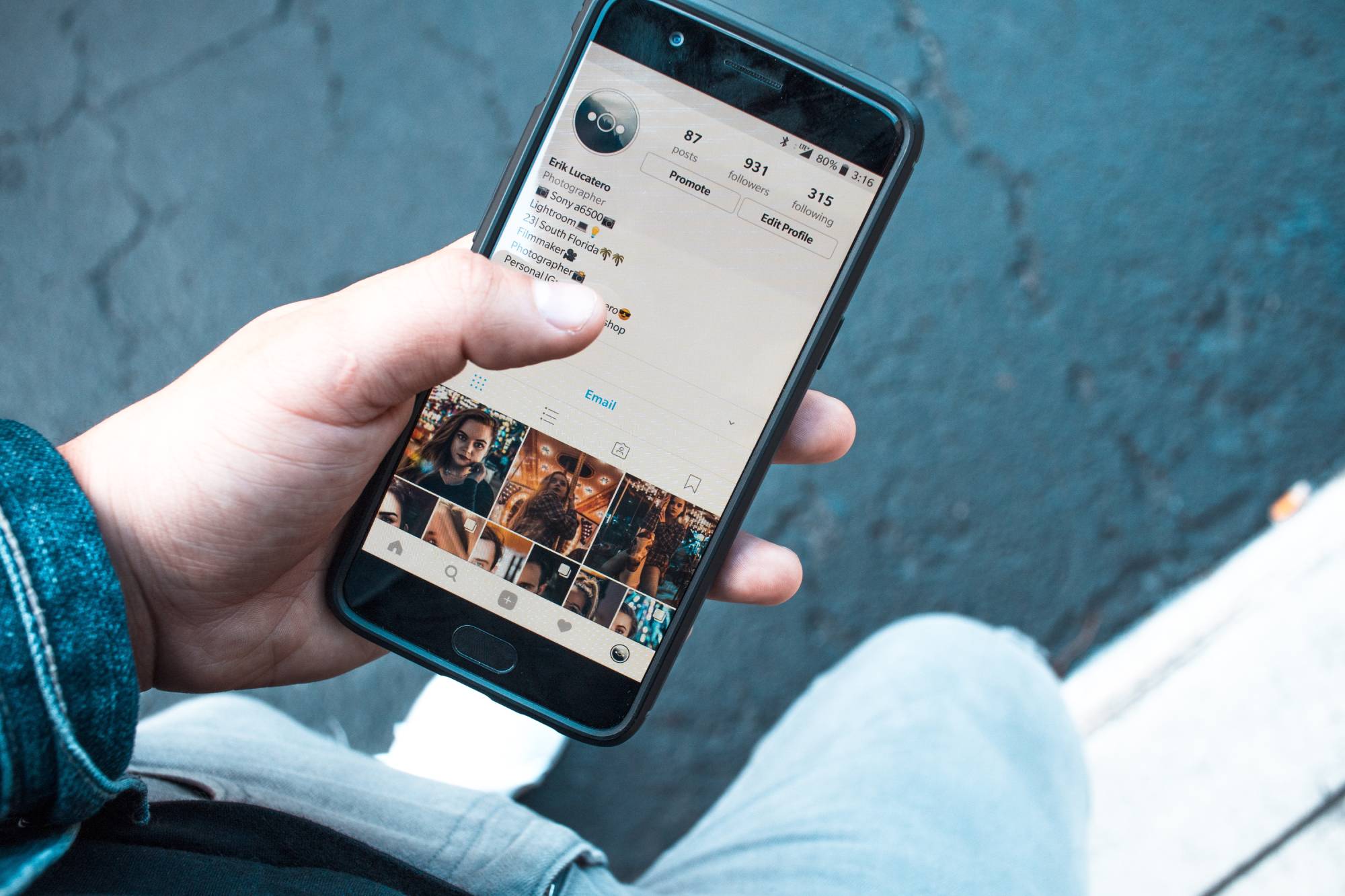 Photo by Erik Lucatero on Unsplash

If you’ve been on the internet like I have for the past year, you will remember the viral story about President Donald Trump crashing a wedding at his golf course resort last year, and the accompanying photo of him with the bride.

The viral photo was taken by a vice president of Deutsche Bank, Jonathan Otto, according to the Hollywood Reporter.

Editor's Tip: Have a photo that you absolutely love? Turn it into a jaw-dropping canvas print! See what your photos look like as fine art.

He texted the photo to another wedding guest, Sean Burke. As these things happen, the photo was shared amongst those at the wedding until a relative of the bride posted it on Instagram. This is where news companies like the Washington Post, TMZ, CNN, and Esquire, among others, discovered it.

Otto decided to sue Hearst Communications, the parent company of Esquire, arguing that the use of his photo that was posted on social media could not be used for educational purposes under fair use. Otto won. 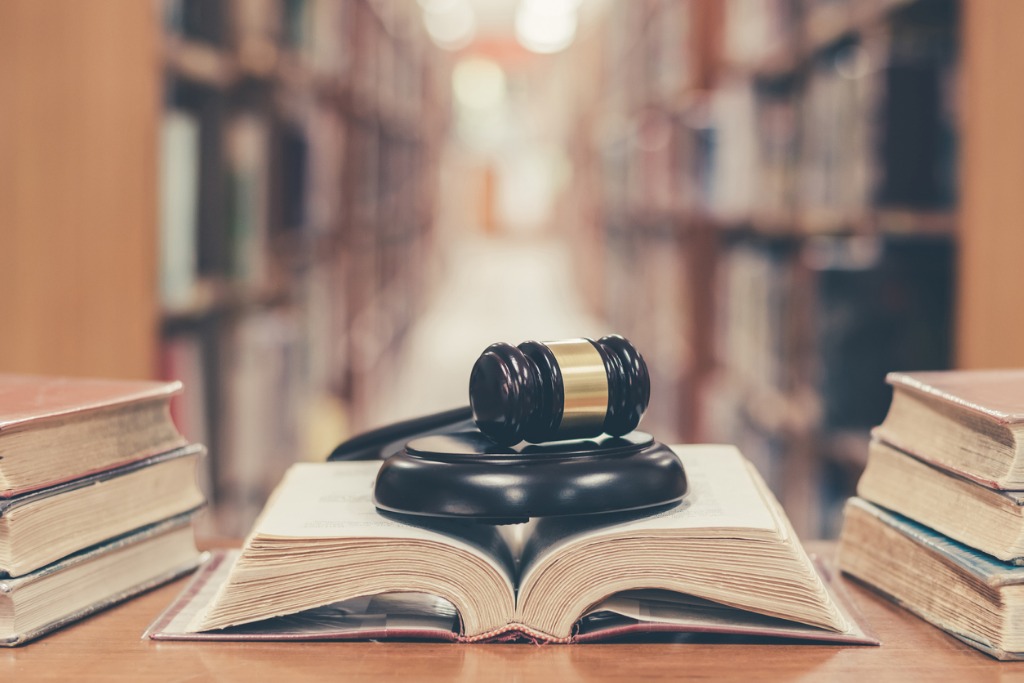 Fair use law, a somewhat controversial and definitively sticky segment of the legal system, dictates when a person or group can use a copyrighted work for their own purposes.

It dictates what photos and news can be posted on PhotographyTalk, and it dictates that the fake Starbucks named “Dumb Starbucks” was allowed to infringe on Starbucks’ copyright because Dumb Starbucks used the copyrighted material to make fun of Starbucks.

Editor's Tip: Not happy with the quality of your photos? Supercharge your editing abilities with Luminar.

One of the most important requirements for a company to use a copyrighted work is that it must be transformative. Dumb Starbuck’s rendition of Starbucks is transformative; it’s a parody. Hearst Communications tried to argue that their work was transformative because their reporters took an amateur photographer’s picture, which was for personal use, and turned it into a picture used for news.

The judge, Gregory Woods, stated that “stealing a copyrighted photograph to illustrate a news article, without adding new understanding or meaning to the work, does not transform its purpose-regardless of whether that photograph was created for commercial or personal use.” 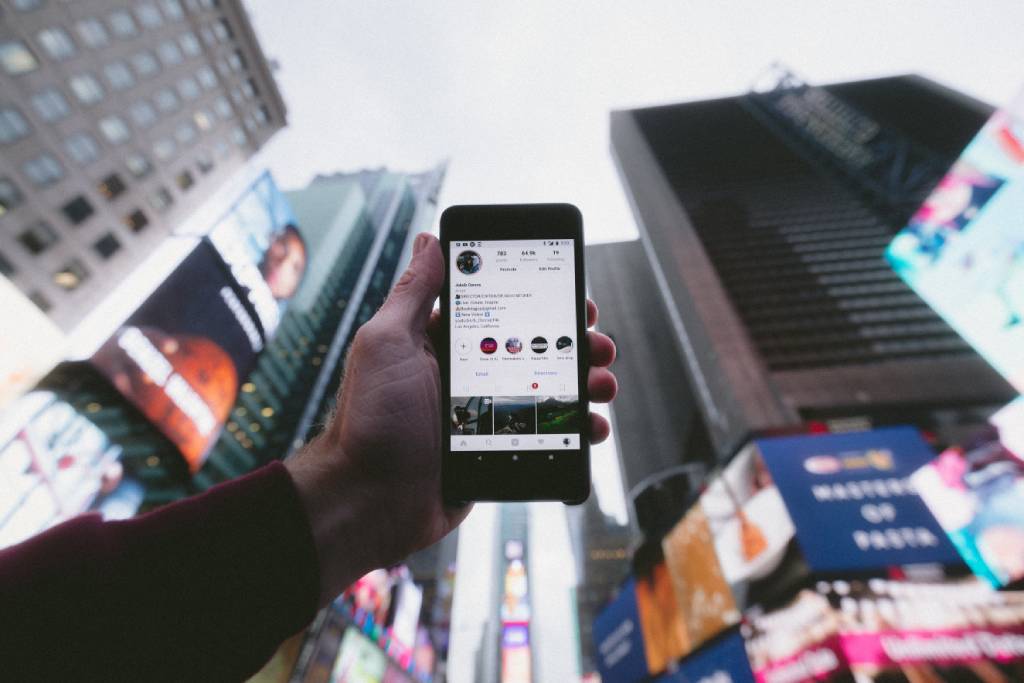 The judge went on to state Otto clearly understood the commercial potential of the photographs, since he immediately texted the fellow wedding guest whom he had sent the photo to asking where his cut of profits were.

Even the judge in Otto’s case made sure to note that fair use analysis depends entirely on context, and may vary based on judges because it is such a murky part of law. Fair use is complex, to say the least.

However, this seems to be a big win for amateur and professional photographers alike who can now reiterate the idea that social media does not equate a public domain. In short, lawyer up if a media company takes your photo without permission, and cite this case as precedence.