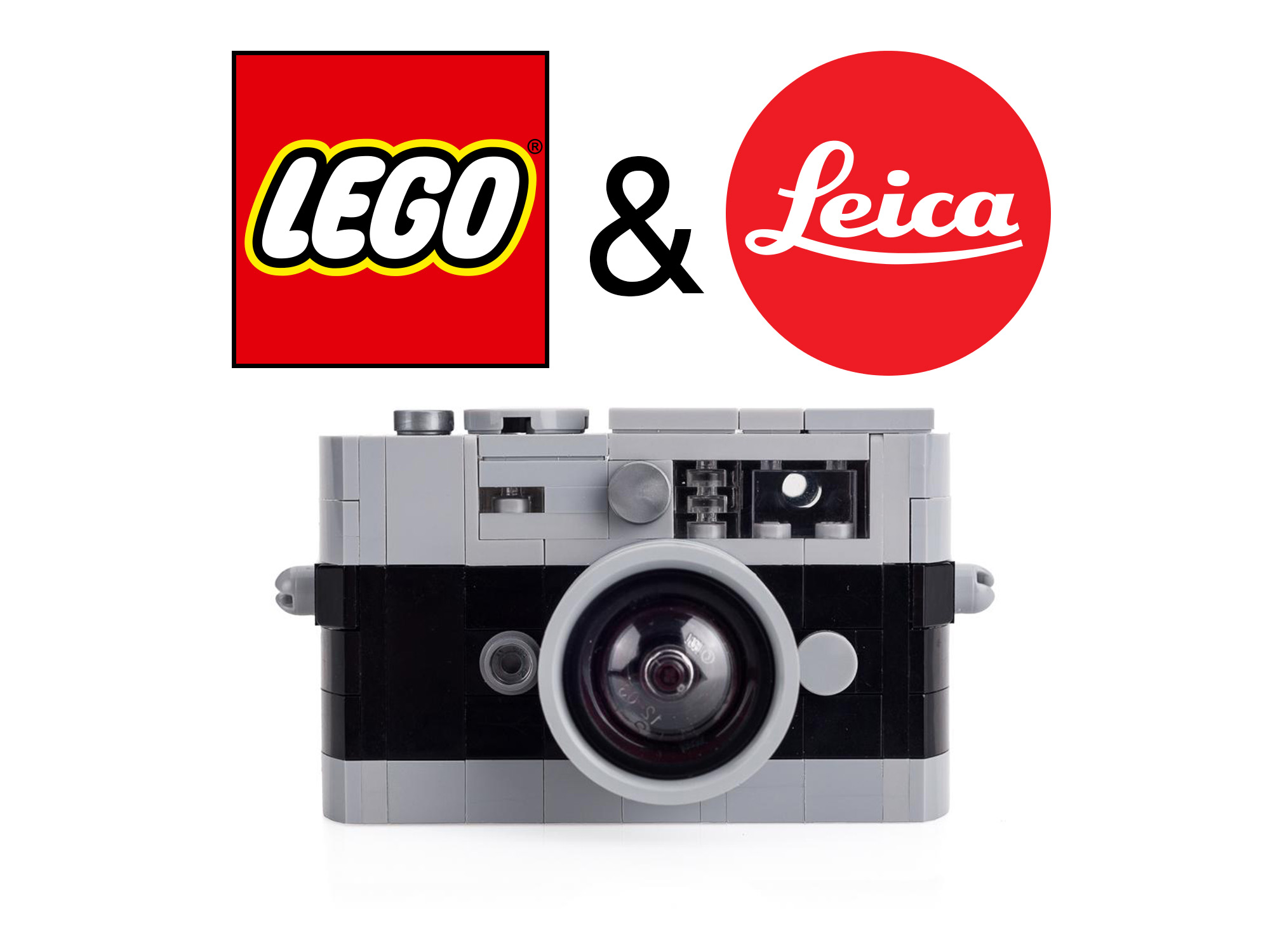 We all know you wanted a rangefinder for Christmas growing up, but now you can surprise your kids with the next best thing (for $45, which is a pretty good deal considering the real thing can run thousands of dollars nowadays). Leica Store Miami announced it is selling DIY Leica M rangefinder Lego sets this holiday season, and you can preorder them now.

The sets come in either brown or black, and are 3 inches long when assembled.

If you want to go the cheaper route, Chris McVeigh, a photographer and Lego enthusiast, posted instructions on his website on how to build the sets, since Leica doesn’t include this in their shipments. To make it cheaper, and possibly faster since Leica still hasn’t announced when the pre-orders will be shipped, you can go pull each Lego piece’s “Element ID” from McVeigh’s pdf and purchase them separately directly from Lego’s website. 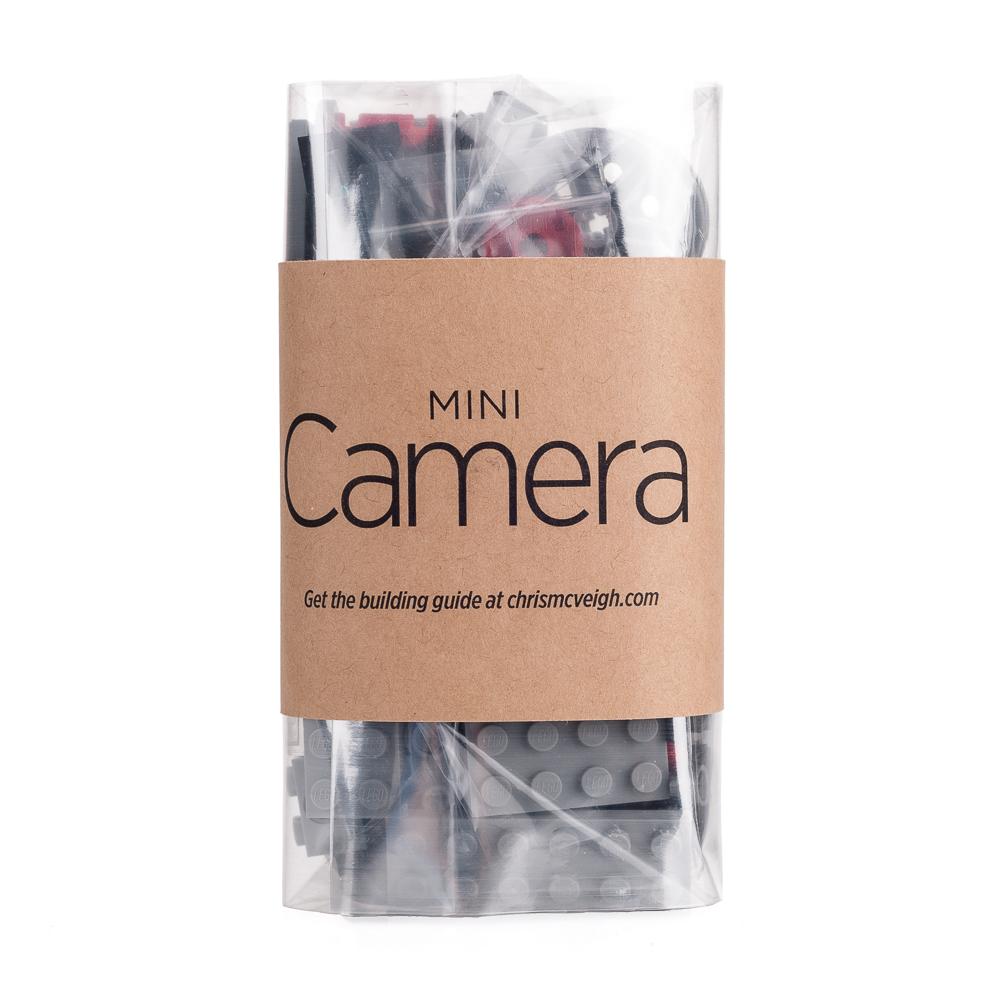 McVeigh has been at the Lego game for a long while, so it is no surprise the Leica website directs people to his website. Take a look at the time lapse video above of someone building a Lego Polaroid based off of McVeigh’s designs if you want a little inspiration to buy the set.