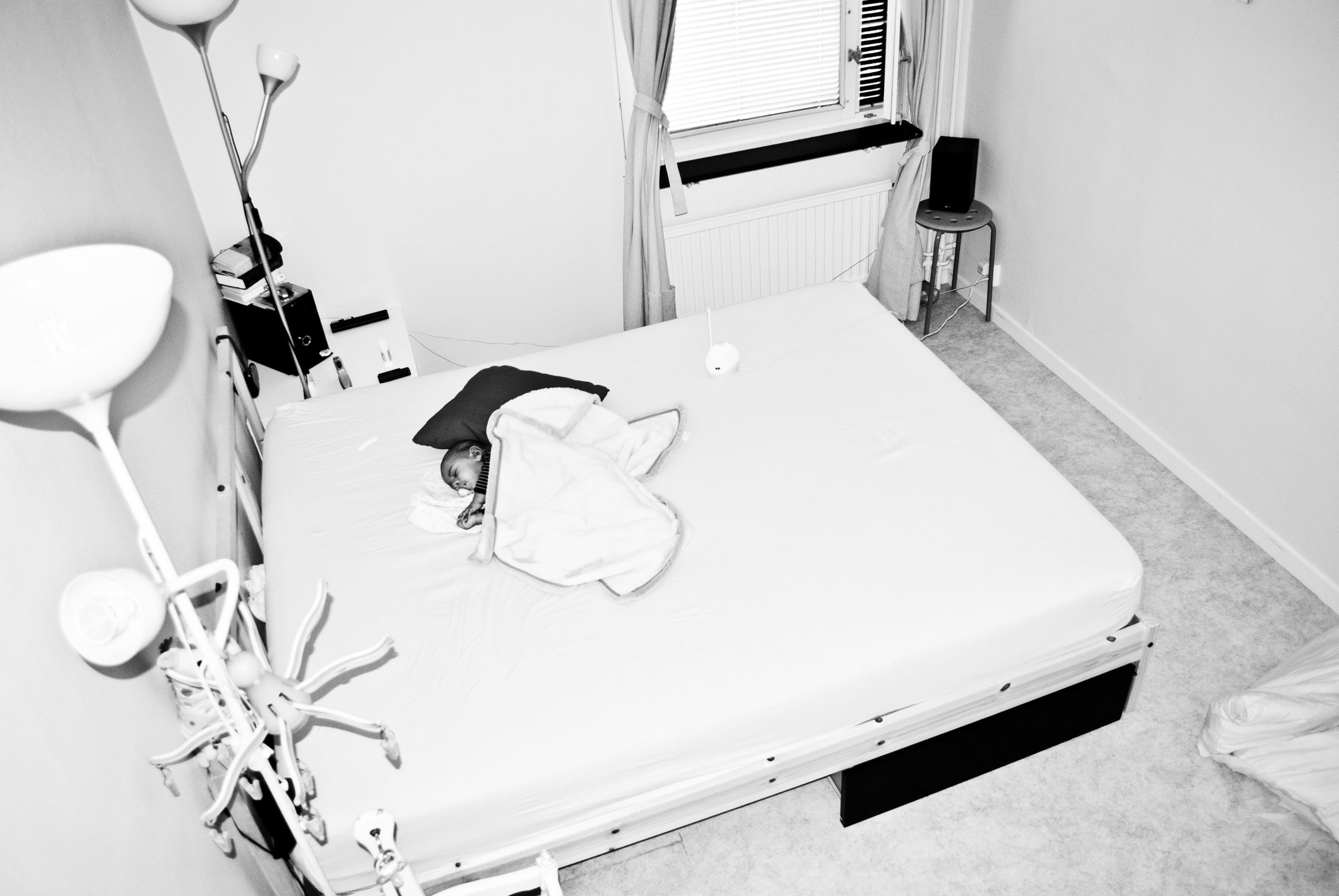 A nightmare situation happened to two parents in Houston - someone hacked the family’s Nest cameras. Ellen Rigney, the mother, told NBC News that when she heard something in her child’s room she assumed it was a carbon monoxide alert. Then, she and her husband heard “sexual expletives being said in his room.”

When the pair sprang out of bed and threw the lights on, the nightmare situation turned into a horror movie scenario. The Nest camera in the parents’ room switched on, and a man’s voice told them to turn the light off.

“I’m going to kidnap your baby. I’m in your baby’s room,” the man threatened.

But, Rigney said, when the two reached his room he was alone. Immediately, the pair turned the Wi-Fi off and called the police. Then, searching for some sort of relief, they contacted Nest.

They were “no help at all,” Rigney said. No apology has been issued by the company, but NBC News received a statement where Nest released itself of all liability.

Nest’s solution to the problem is for customer’s to use two-factor authentication, but Rigney is not convinced. She switched to a camera that doesn’t rely on Wi-Fi to watch her infant son. 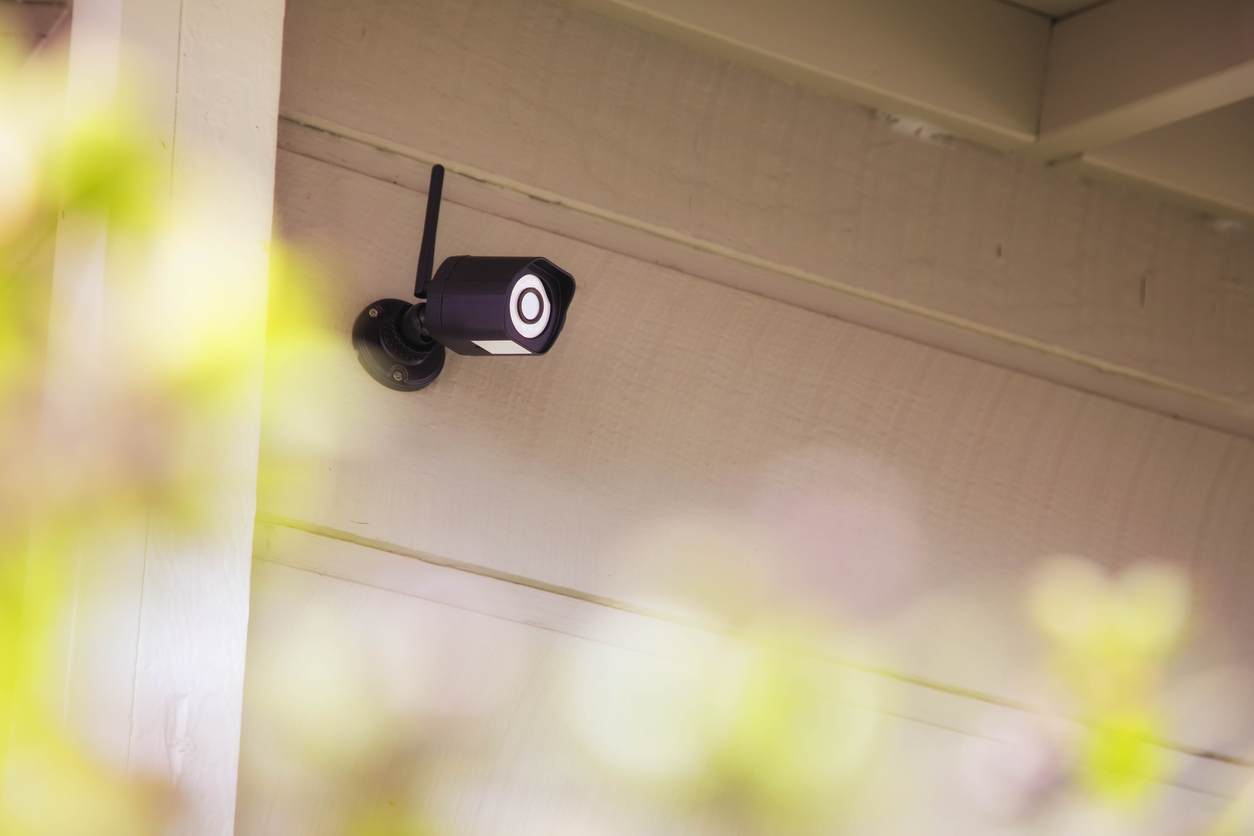 Nest cameras have a history of hacks, which lead some parents to be concerned about the safety of their own children. One homeowner in Phoenix told Fox 10 he had a friendly hacker on his Nest.

The hacker, who claimed he was with the hacking group, “Anonymous,” told the homeowner about security issues with his security cameras.

“I don’t know where you live right now, but if someone was that dedicated, they could geo-locate your IP,” the hacker said.

This homeowner also rid himself of the security cameras and opted for a dog instead. 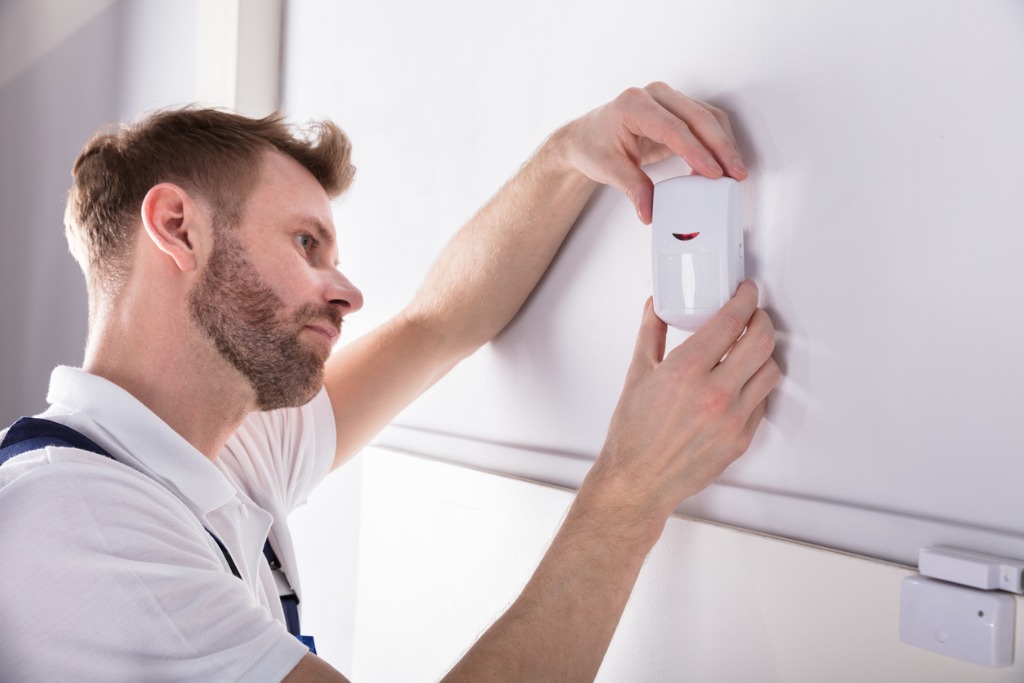 In another example, a Long Island mother told PIX11 of a frightening story when a hacker started speaking to her son in his room after school. The 5-year-old boy usually would speak with his father over the Nest came everyday after school, so it was not unusual for the woman to hear her son speaking back and forth through the security device. However, one day this useful tool turned terrifying.

“My son came running out of the playroom and found me in the kitchen and said, ‘it’s not daddy talking to me. It’s not daddy,’” the woman said.

Editor's Tip: Photo editing no longer has to be a laborious process. Supercharge your ability to edit your photos with Luminar.

In all three of these circumstances, Nest responded to media outlets and the customers with a very similar statement.

"We have seen instances where a small number of Nest customers have re-used passwords that were previously exposed through breaches on other websites, and made public. None of these breaches involved Nest. This exposes these customers to other people using the credentials to log into their Nest account. We are proactively alerting affected customers to reset their passwords and set up two-factor authentication, which adds another layer of account security.”

After this long series of problems with Nest, and other Wi-Fi dependent security cameras, Reolink published a blog teaching consumers how to tell if their camera has been hacked.

How to Keep Yourself and Your Family Safe

While the only way to keep yourself safe while using a Wi-Fi security system is to not use one, which isn’t very helpful, there are tell-tale signs your camera has been hacked.

If the camera follows your movement, or if you hear any strange sounds coming from the camera, change your password immediately. A good rule of thumb is to check the position of the camera when you leave a room, so you can tell if it moved while you were away.

The same goes for the LED light on the camera, if it is on when you’re sure you left if off, your camera is compromised.

Before you purchase any security system cameras for friends or family this holiday, make sure you research the brands, and that they have necessary encryption capabilities, so you don’t end up in one of the Nest situations.