Instagram Accidentally Got Rid of Scrolling and the Internet Went Insane 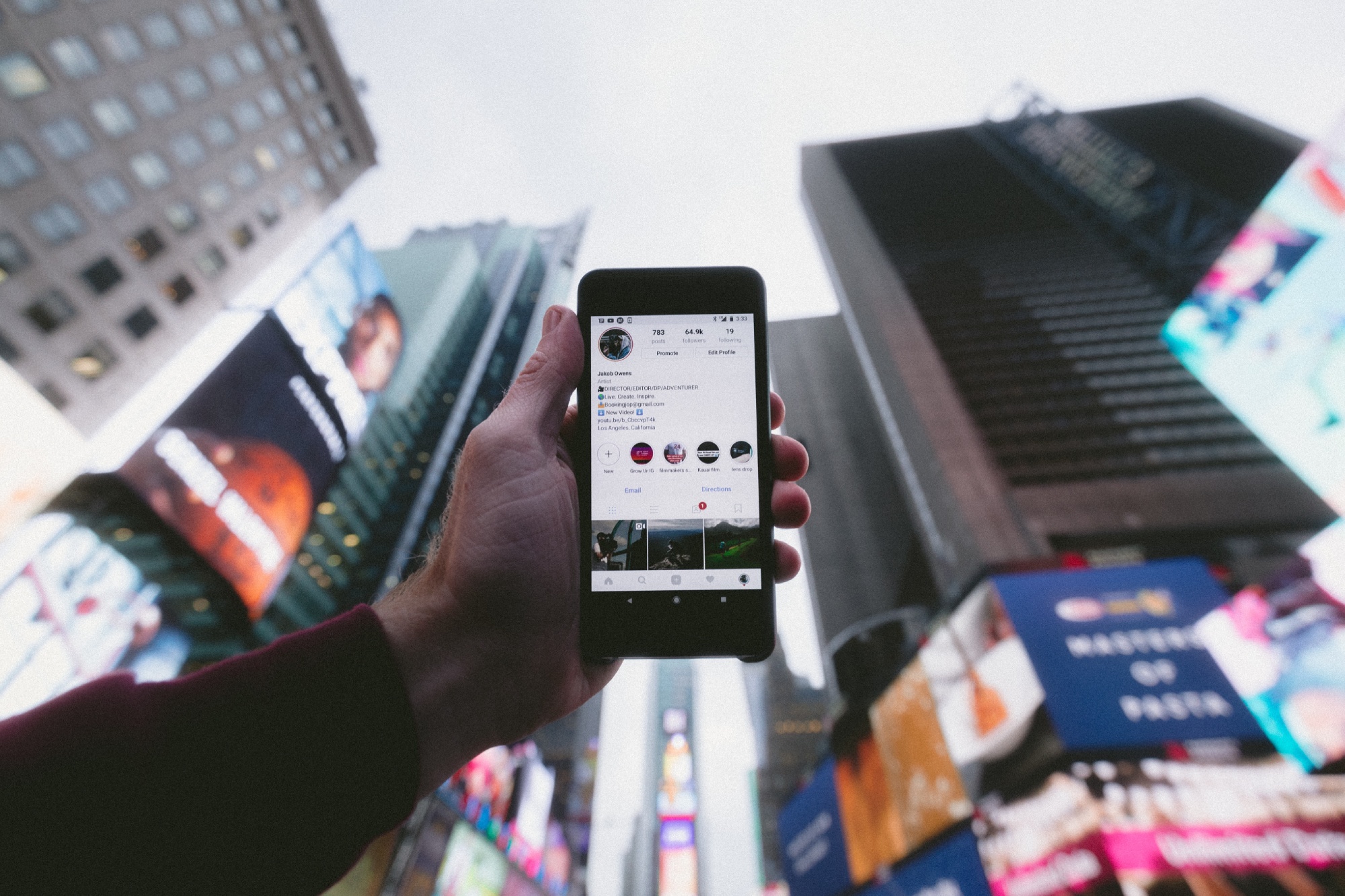 As photographers, social media channels are our bread and butter. There is no better, cheaper way to promote our brand, so when picture-heavy social medias, like Instagram, suddenly change their formula, people do not usually take it well.

On Thursday, Instagram accidentally axed scrolling for everyone and introduced a horizontal landscape that allowed users to tap to view the next photo (or was supposed to). The update, according to the head of Instagram, Adam Mosseri, “was supposed to be a very small test that went broad by accident.” The tweet was accompanied by a spot-on grimacing emoji. The reason for the emoji is that Twitter went insane after the update.

Now, it seems the update is solidified in the minds of all who were touched, and all who are going to be on Twitter this weekend.

@ instagram during those 0.2 seconds of the horizontal feed pic.twitter.com/ZyfKIHsOGI

Alex Cooke, a photographer who writes for Fstoppers and one of the “lucky” few who caught the update in all its glory, wrote, “I’m no app designer, but the latest Instagram update seems like an absolutely terrible idea.”

Amongst his top complaints were the following: the progress bar is “useless,” and it’s a poorly-designed ploy for ad clicks.

The progress bar is useless, Cooke wrote, because as soon as you get towards the end of the progress bar, “a bunch of new posts appear and your position on the bar changes.” So, it didn’t allow the user to know when they had seen all of the new posts on their feed.

The update was supposed to allow the user to right tap to view a new post, but Cooke said when he tapped right, “it only went halfway between photos.”

Then, when he tapped again, his thumb hit the screen right where the tagged accounts icon is, so he was stuck between posts and had his screen flooded with a “bunch of account tags.”

The ploy for ad clicks came when the next post was an ad and his thumb naturally landed on the clickable link in the ad.

Given the amount of complaints online in just one day, it makes sense that Instagram almost embarrassedly pulled the update.

Due to a bug, some users saw a change to the way their feed appears today. We quickly fixed the issue and feed is back to normal. We apologize for any confusion.

Via TechCruch and FStoppers