Camera Drones Were Deployed in Times Square on NYE 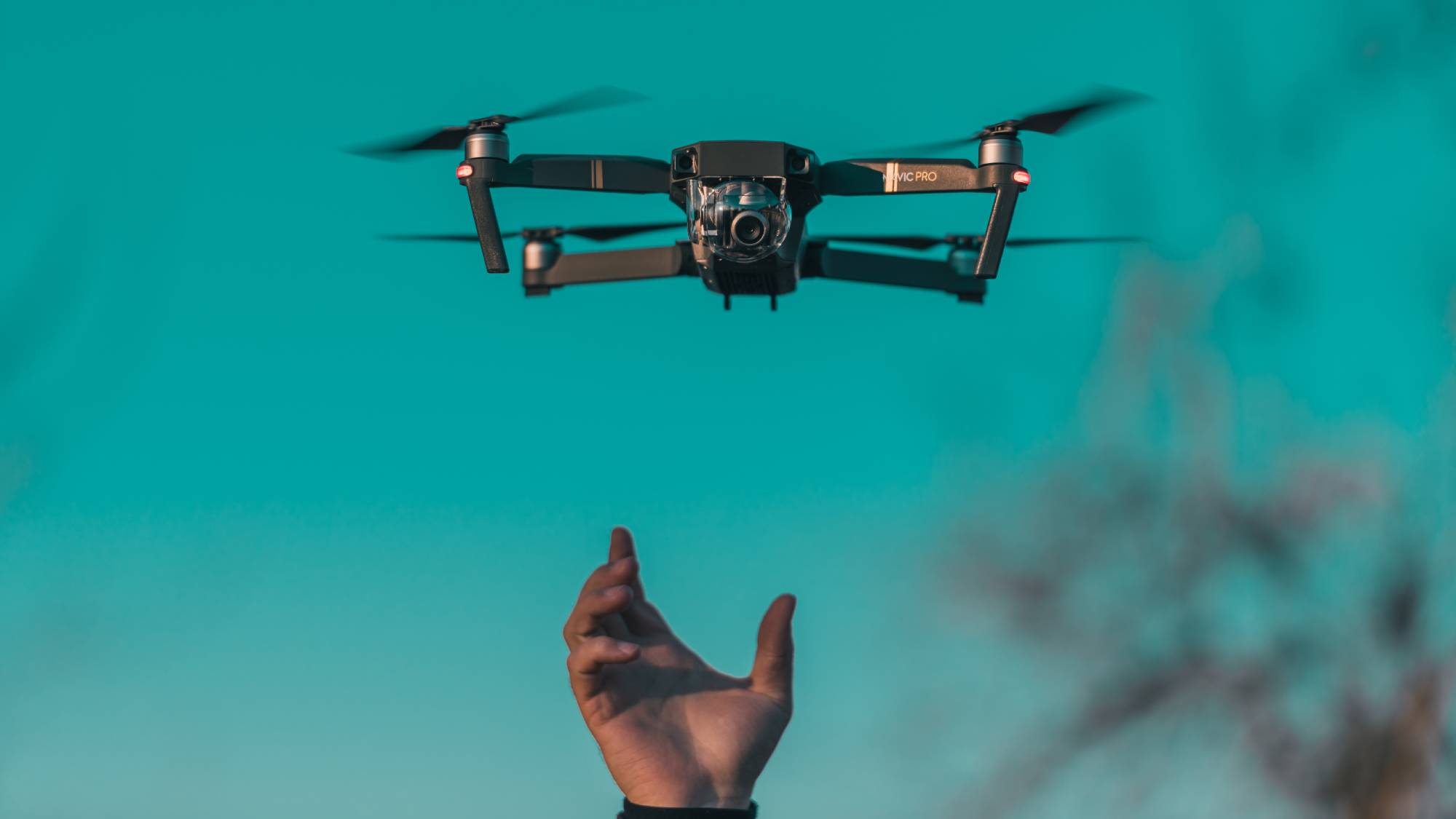 Photo by Diana Măceşanu on Unsplash

While you were watching the ball drop in Times Square this New Year's Eve, the New York City police were watching something different entirely-footage of the crowd from drone cameras. 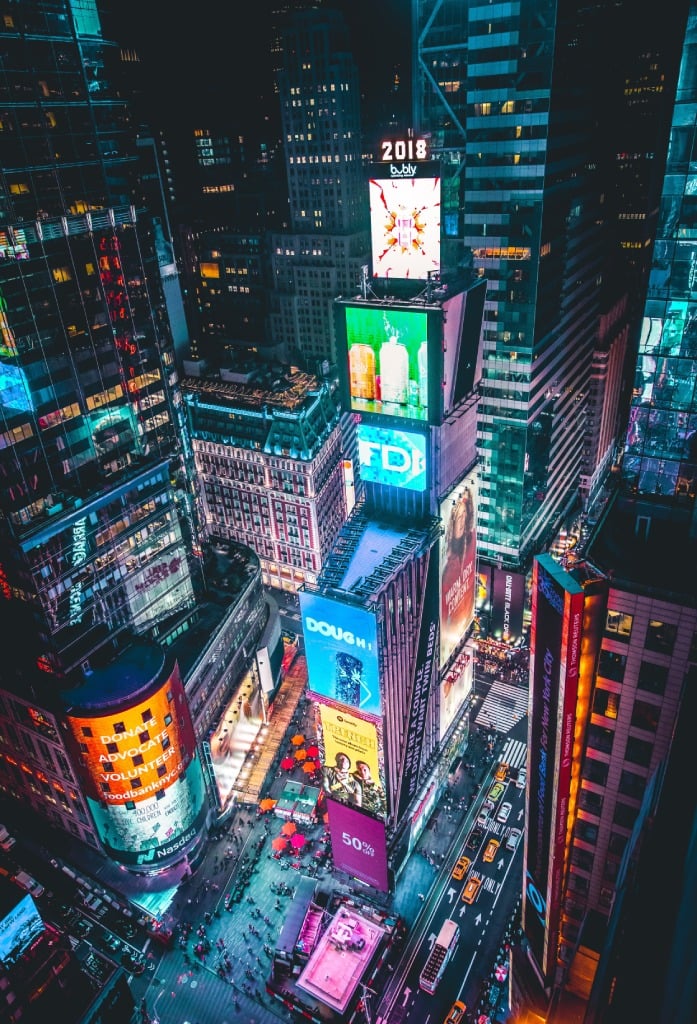 Photo by Andre Benz on Unsplash

This was the first year camera-equipped drones were used to supervise partiers in the largest New Year's Eve party in America, and it is happening because of the mass shooting that occurred in Las Vegas in October of last year when 59 people were killed by a sniper in a hotel room.

Editor's Tip: Have awesome photos from New Year's Eve you need to edit? See what editing magic you can make in Luminar 3.

The New York City police say they did not have any reason to believe there will be an act of terrorism during the party, but that the camera drones were only an extra safety precaution.

The NYC police usually use nearly 1,300 stationary and portable cameras during the celebration, but the move to include drones in their surveillance operation proves the technology has surpassed anyone's wildest expectations. 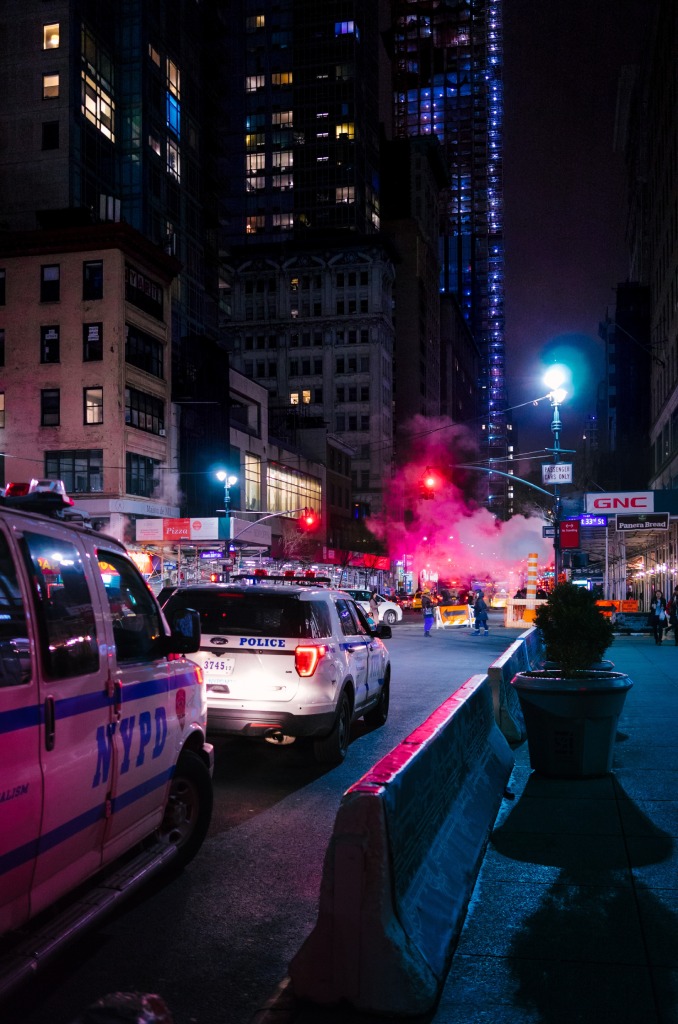 Photo by Matteo Modica on Unsplash

"It's just going to give us an additional view of the crowd," Miller said.

Via Digital Trends and Bloomberg