Walmart Sold 500,000 Products With Photographer’s Picture Without His Permission 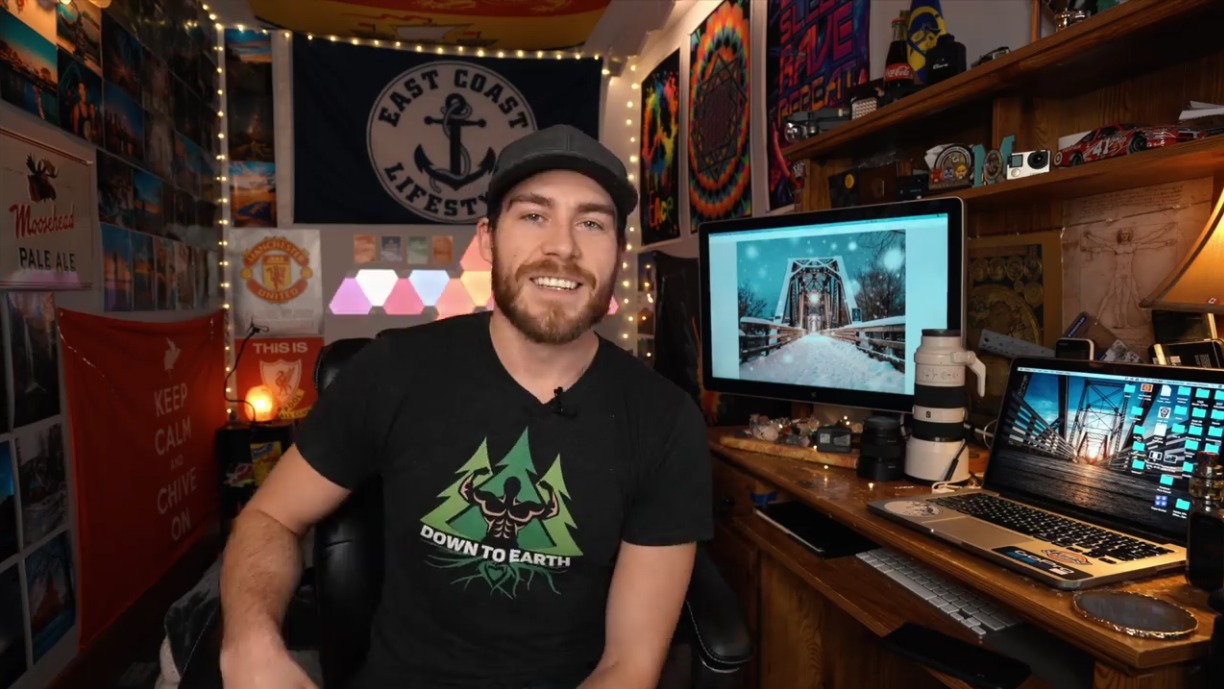 And it did so legally. The photographer accidentally uploaded his photo to Shutterstock, a royalty-free licensing website. He received $1.88 for his photo, and cannot even receive the payment until he reaches an account minimum of $50.

The photographer figured out his photograph was being used on products when a friend alerted him to the fact his picture was on a card she found at her local Walmart.

Michael Stemm, the Canadian photographer, posted a video explaining the debacle on his Facebook (below). In it, he says he went down to his local Walmart (after figuring out the business selling his products with his photo is based in New Brunswick), and realized his picture was being sold on calendars and Christmas cards.

A friend alerted him to new throw blankets with his photo a few weeks later.

“Not going to lie, I feel like I’m getting taken advantage of here,” Stemm said. “I’ve got people congratulating me for having my pictures at Walmart; it would be cool if I was getting some kind of compensation for it.”

Stemm, who sells his photographs for Christmas cards and prints, said the move is exploitative because many people assume he is in a contract with Walmart, when in reality he made $1.88 from the transaction.

Editor's Tip: Elevate the quality of your images by taking your editing game to the next level. See what Luminar 3 can do for your photos.

As any entrepreneur would, Stemm reminds his followers in the video that he sells his photos individually through his company, Down to Earth Productions.

In the end, Stemm has one piece of advice for other photographers.