The Brownie Camera Made Photography Accessible to Everyone 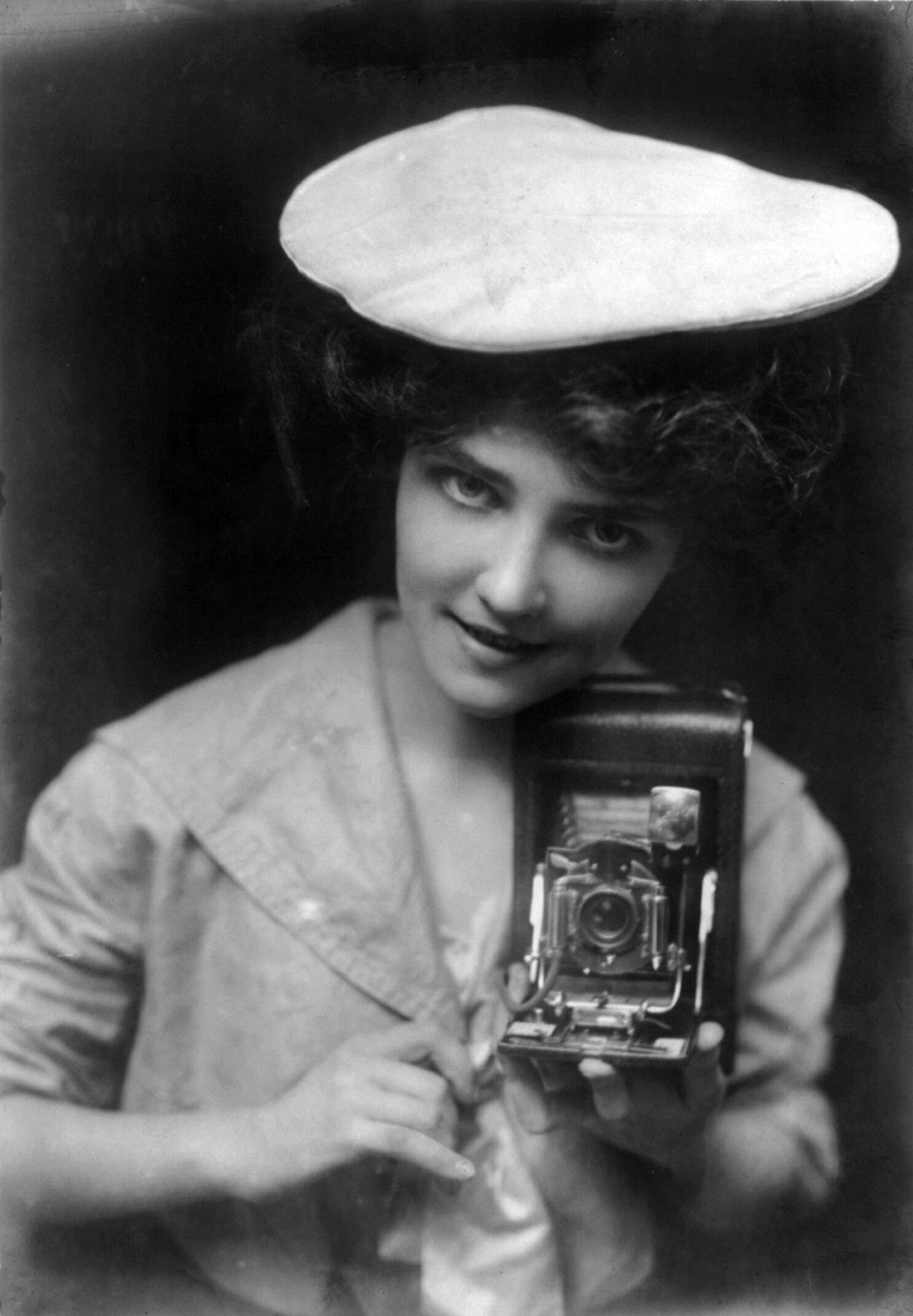 The photography industry has only progressed so much in the past century because better equipment has become more accessible to working class people.

It can be argued that the iPhone is largely only accessible to those in the middle and upper classes, but the Brownie camera was sold for only $1 in 1900, which meant that women, children, and the lower class had a chance to get their hands dirty in the photography industry for the first time. 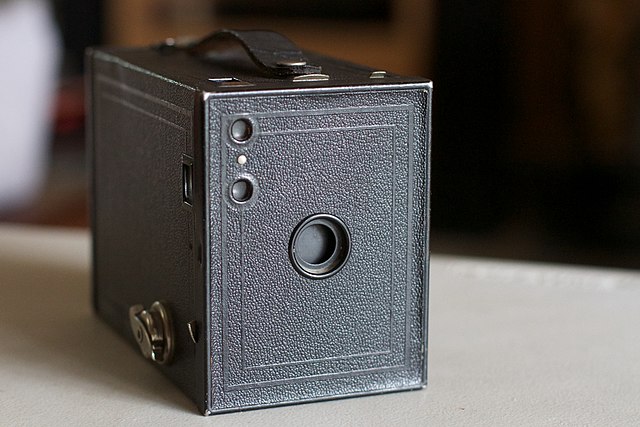 Eastman Kodak, the creator of the Brownie camera, was the first company to realize the mass market capabilities of photography. The Brownie camera sold over 10 million units in under 5 years. Many scholars credit this huge success to Eastman Kodak’s advertising, which targeted children.

The Brownie camera got its name from the “brownies” used to advertise it. Brownies, the ancient Scottish version of the Smurfs, were a tiny utopian society that would “occasionally appear and help humans, particularly children,” according to JStor. Brownies were also curious about emerging technologies, and Cox licensed them for their advertising for over 40 products. 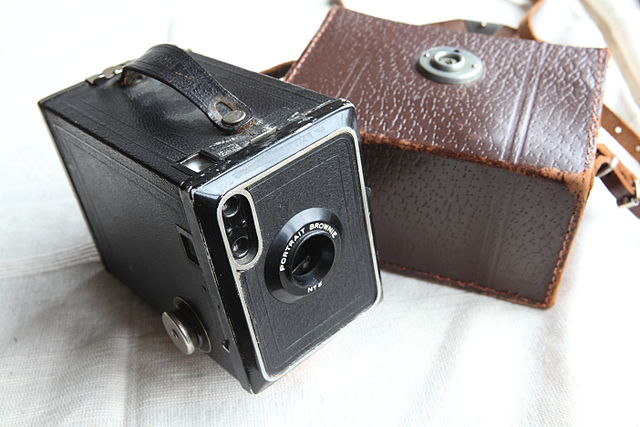 This method of advertising led Eastman Kodak to launch a Brownie Camera Club of America, accompanied with books about the fanciful beginning of the Brownie camera in the Brownie world.

However, this advertising method eventually backfired on the company after World War I when executives realized adults were not graduating from the kiddie camera, but rather were wholeheartedly invested in the amusement of the cheap equipment.

So, out of an almost too-successful children’s ad campaign came the beginner’s camera in the Kodak lineup. From there on out, marketed to adults.