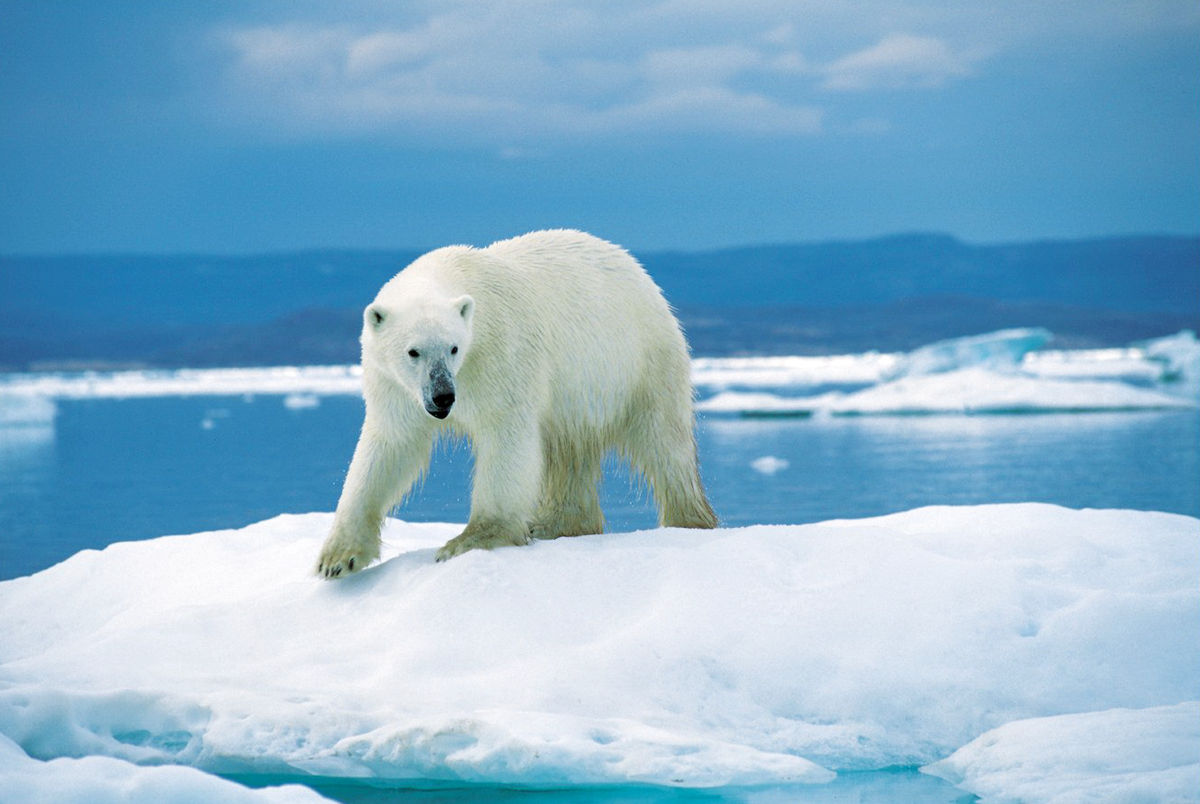 Gordon Buchanan, a videographer for BBC Earth, is at it again. He was nearly attacked while filming a starving polar bear through a flimsy glass and metal cage in Canada in 2013, and the footage was posted to the BBC’s YouTube page this month:

“My fear far outweighs my fascination,” Buchanan says. “This is closer to a polar bear than I ever, ever imagined I’d ever get.”

Buchanan can be seen pressing himself away from the polar bear’s claws and teeth to the best of his ability, given the fact his pod is only a few short feet wide. At one point in the video, the polar bear’s paw is mere inches away from Buchanan’s body.

Editor's Tip: Elevate the quality of your photos with a supercharged photo editor. Try Luminar 3 for free.

Now, BBC Earth is using the resurfaced footage as an advertisement for the personality’s latest project. Buchanan is attempting to “make friends” with a polar bear family in order to follow them for an entire year for the BBC.

Let’s hope he takes more precautions with his safety equipment this time around.