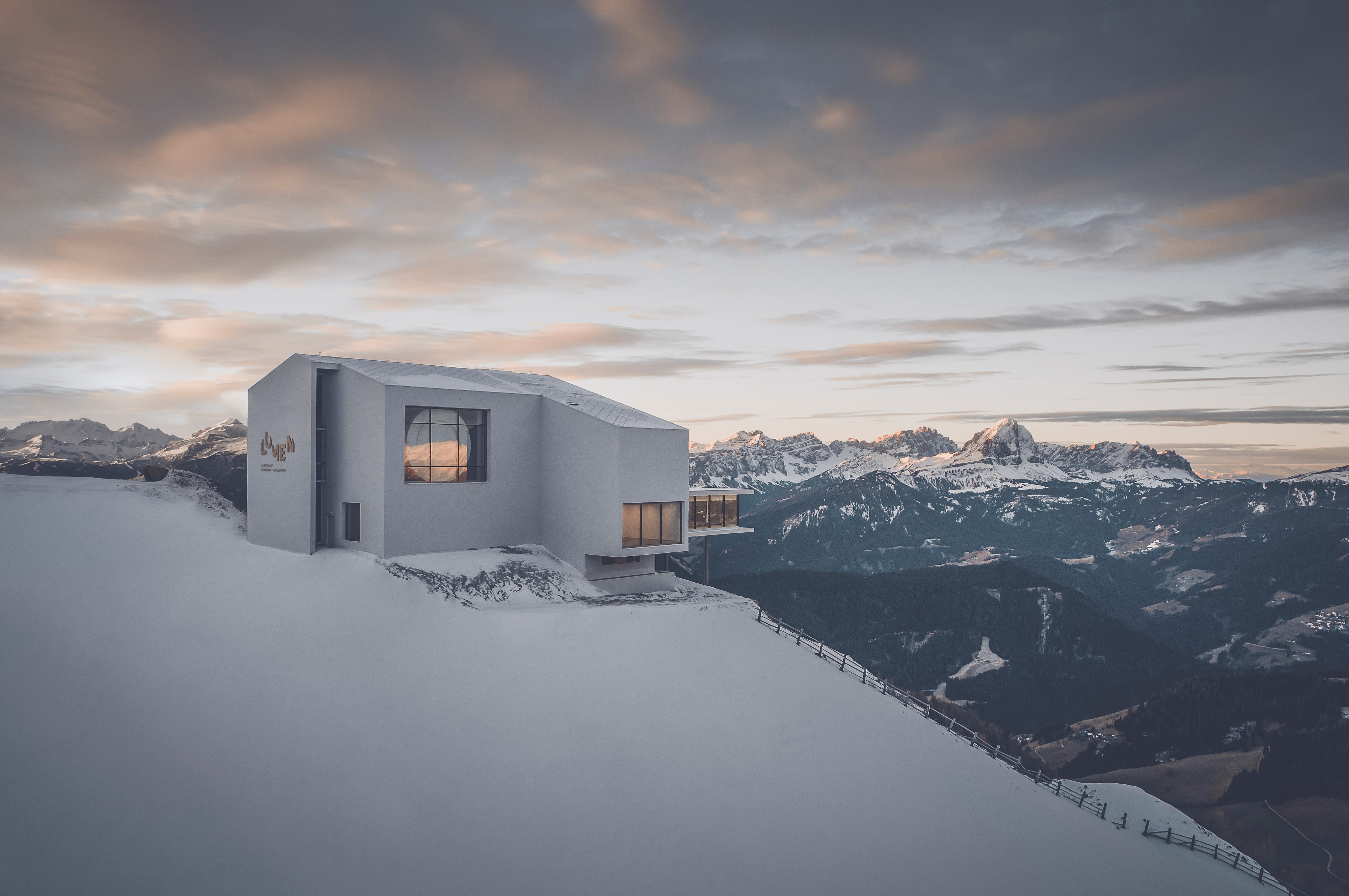 Photo by Manuel Kottersteger via Lumen

“Man’s fascination with mountains has been unbroken as long as anyone can remember. Lumen gives this fascination a photographic home,” a press release from the museum reads.

The Lumen Museum of Mountain Photography opened in December. The space, which used to be a funicular station for cable cars, sits at over a mile above sea level on Mount Kronplatz-Plan de Corones in the Dolomite mountain range. It now acts as an exhibition, event space, and restaurant of the most modern form. 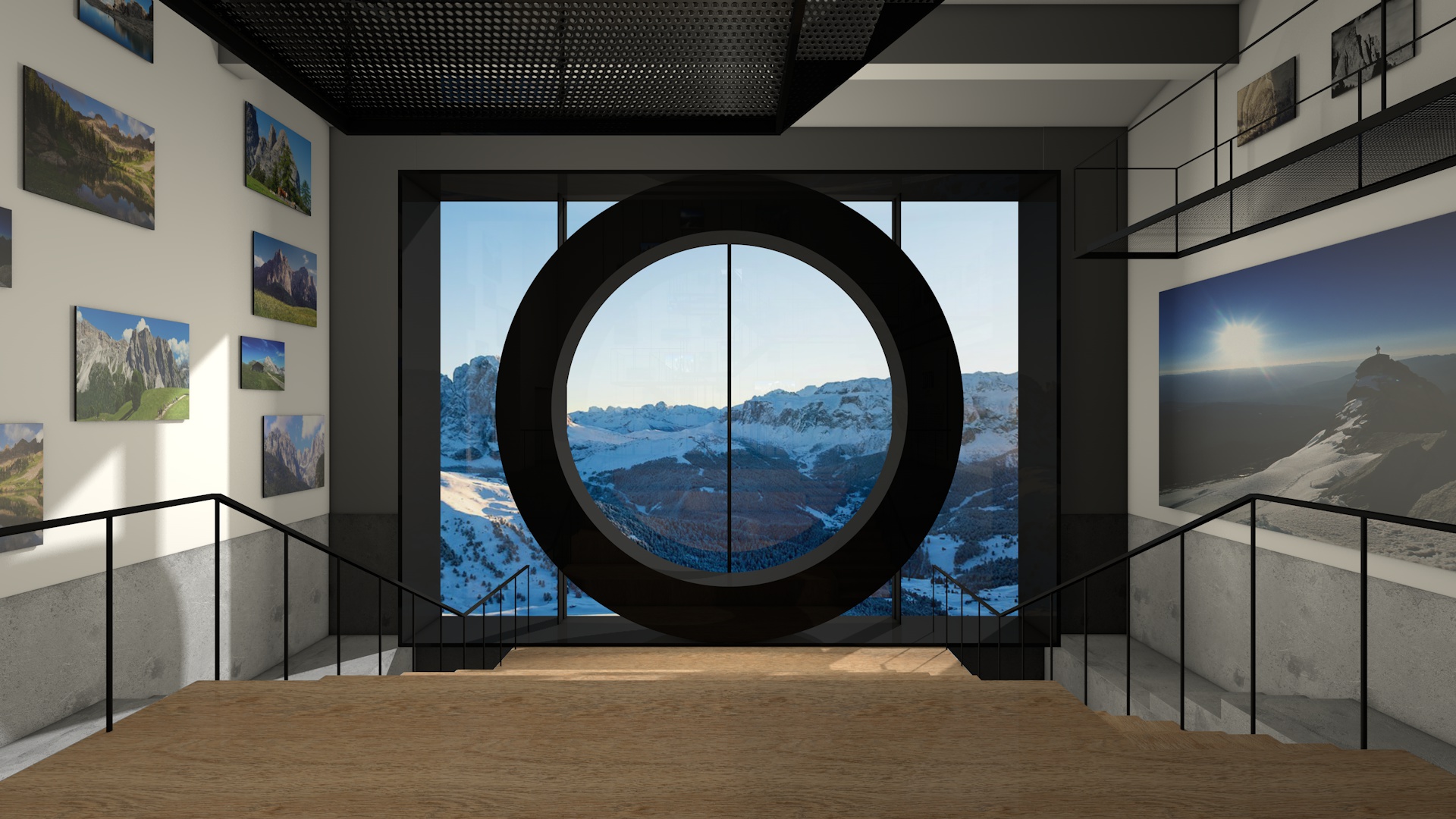 The museum spans four levels and explores such photography topics as whether the mountains should be marketed as a brand as they currently are, and how politics plays into “the reception of the mountain landscape.”

Editor's Tip: Have photos you think are museum-worthy? Get them printed in large format canvas! See what your images look like as fine art.

When you’re done exploring the permanent exhibition on Reinhold Messner, the “alpine style” mountaineer, and the mirrored room, you can enjoy stunning views of the Dolomite Mountains from the dining room of the AlpiNN restaurant.

While I’d still argue I’d rather spend my money going to the Dolomite Mountains to photograph them, this museum is a nice respite from the dangers and pleasures of mountain photography.