Unaware Photographers Get Plowed by a Bull in this Viral Video 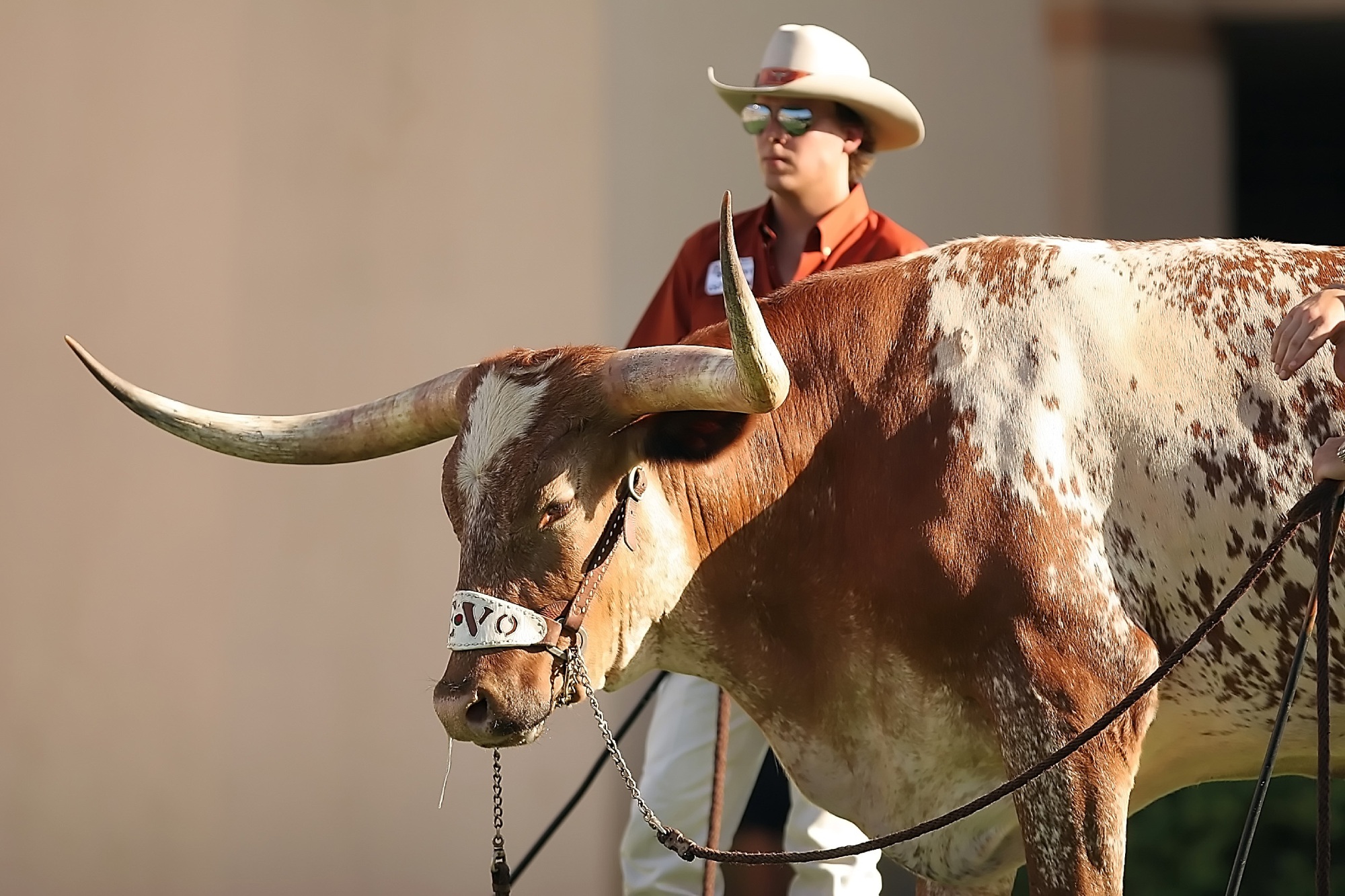 It happened to them as it may happen to you. They were paying too much attention to a dog and not enough attention to the bull with huge horns charging at them from behind.

This video has been viewed almost 9 million times. In it, photojournalists covering the Sugar Bowl are (understandably) enthralled by the University of Georgia mascot, a cute pup.

Meanwhile, the mascot for the University of Texas, a longhorn, momentarily breaks away from its handlers and charges into the crowd of photographers.

Bevo is not here for this mascot meeting. #HookEm pic.twitter.com/KXgaQzGm0W

One extremely lucky photographer, Nick Wagner of the Austin American-Stateman, barely got away with only a deep scratch on his back.

"If the handlers weren't able to get a hold of his left horn, I don't know how it would've ended," the journalist said in an interview.