China Takes First Photo of the Dark Side of the Moon 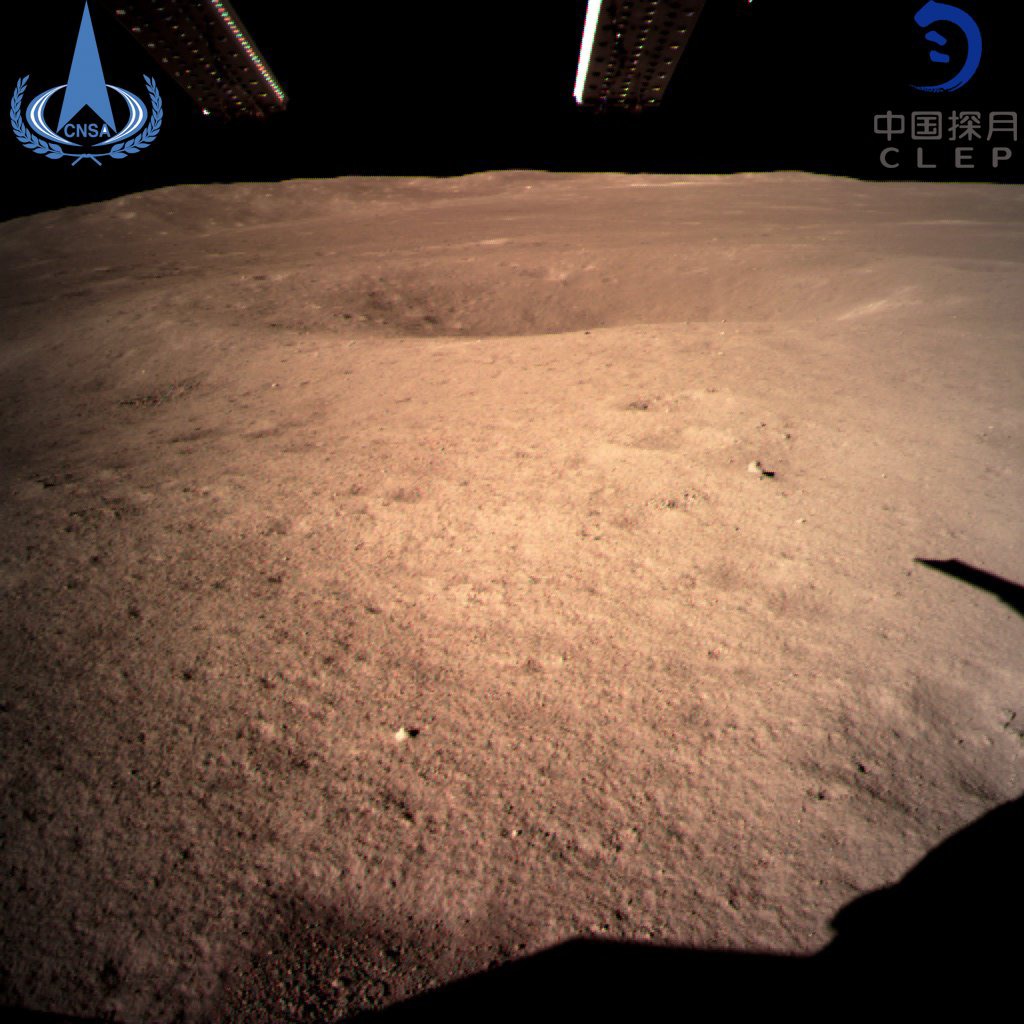 In a week filled with exciting space exploration, it seems China just became the first country to land on the far side of the moon, at 2:30 AM Universal Time yesterday.

#BREAKING China's Chang'e-4 probe lands successfully on far side of the moon at 10:26 a.m. BJT Thursday, marking the first ever soft-landing in this uncharted area pic.twitter.com/rTlJ4EzOw2

The Chinese state television, CGTN, tweeted the news, alongside the world's first close up photograph from the uncharted area. 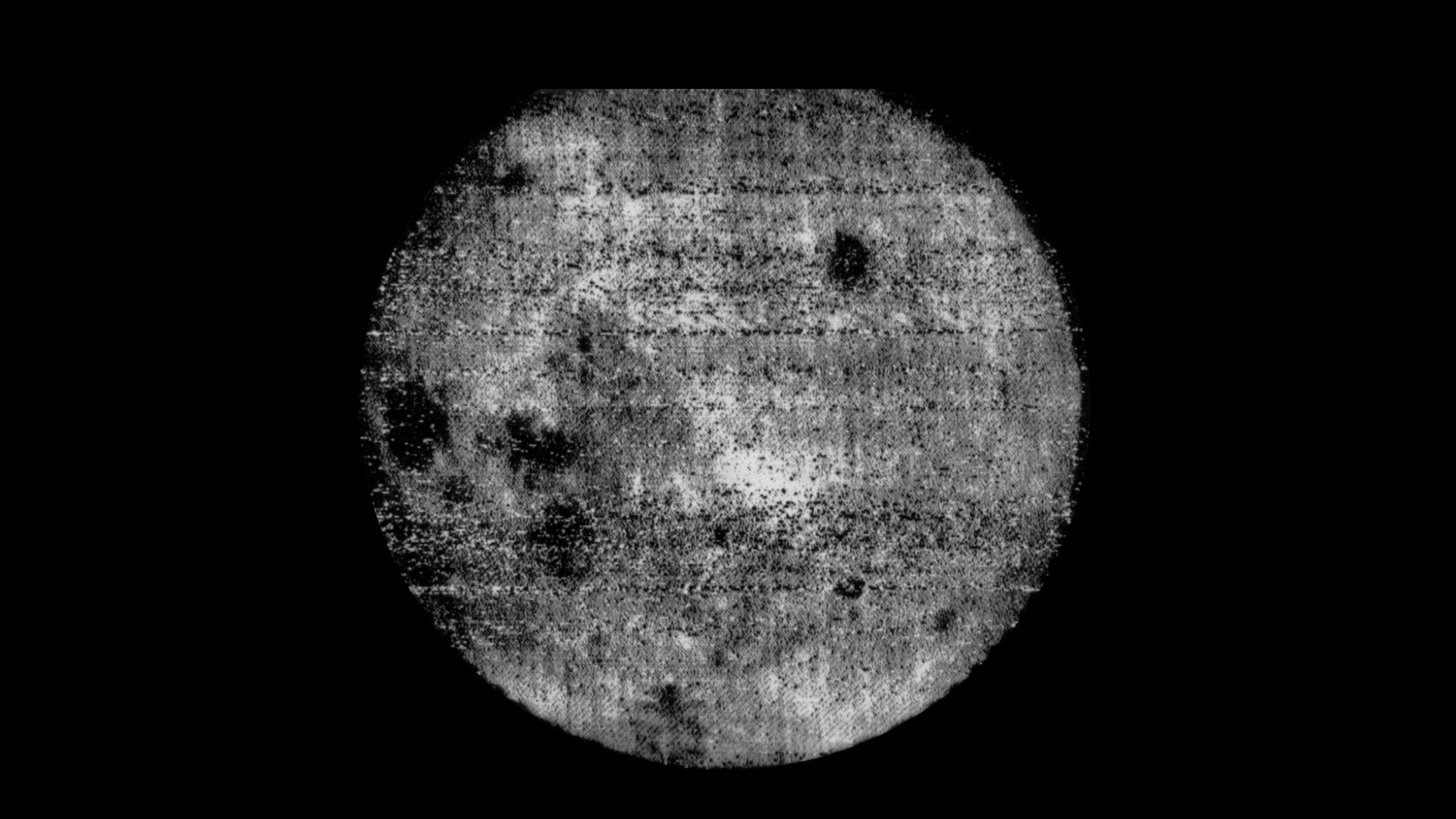 The Luna 3 mission took that photographic first in 1959, shown above.

The Chang'e-4 probe will now explore the Von Karman crater, a 112-mile crater that has been previously unexplored.