10 Photos by a Pioneer in Nude Photography 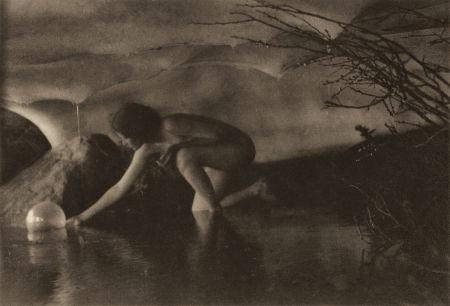 ““The Bubble,” photographed in 1908 by Anne W Brigman via wikiart.org

Brigman, a rule breaking nude photographer, poet, and mountaineer, explored societal standards through her nude self-portraits. Brigman was a feminist in a male-dominated industry exploring dangerous country for her art, long before anyone else. 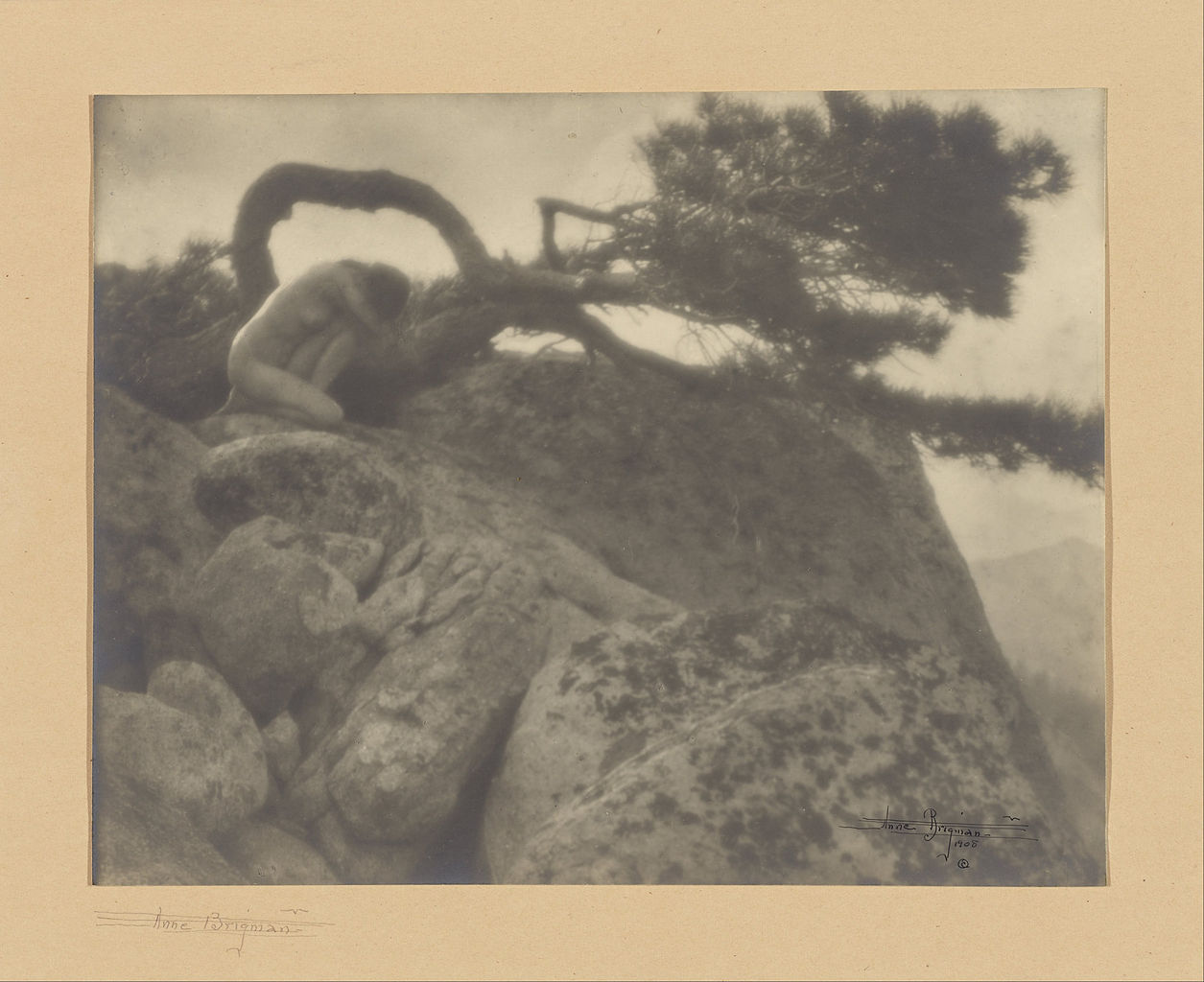 “The Lone Pine,” photographed in 1908 by Anne W. Brigman image via wikimediacommons

Most of Brigman’s work pushed conventional boundaries of what women could achieve. Guides who helped her set up her campsites, according to the New York Times, were bewildered by a woman capable of exploring such rough terrain. You can also view another post about nude photo shoot. 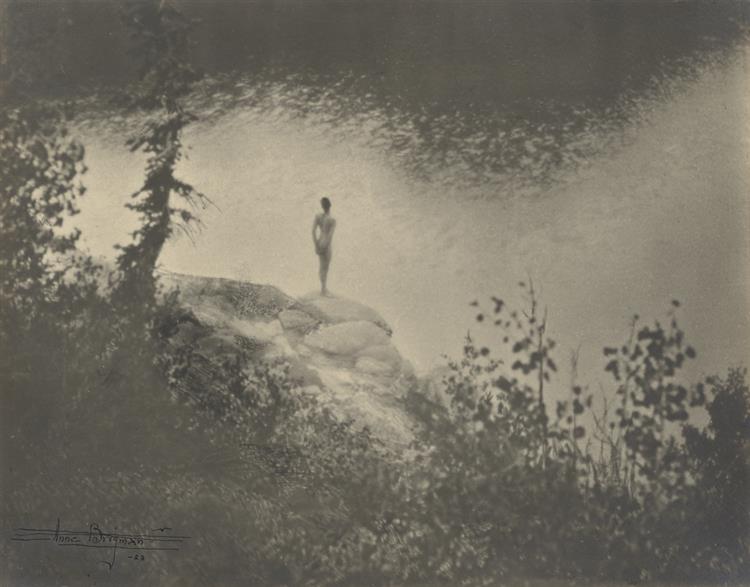 “Female Nude Standing on Large Rock Over a Lake,” photographed in 1923 by Anne W Brigman via wikiart.org

In an interview with The San Francisco Call in 1913, Brigman said, “Fear is the great chain which binds women and prevents their development, and fear is the one apparently big thing which has no foundation in life.”

“The Heart of the Storm,” photographed in 1914 by Anne W Brigman via wikimediacommons

Brigman began her photography career late in life, though the exact year is disputed. It is believed she may have created the first nude photographic self-portrait by any woman worldwide. You can also view another post about nude poses on our website PhotographyTalk.com. 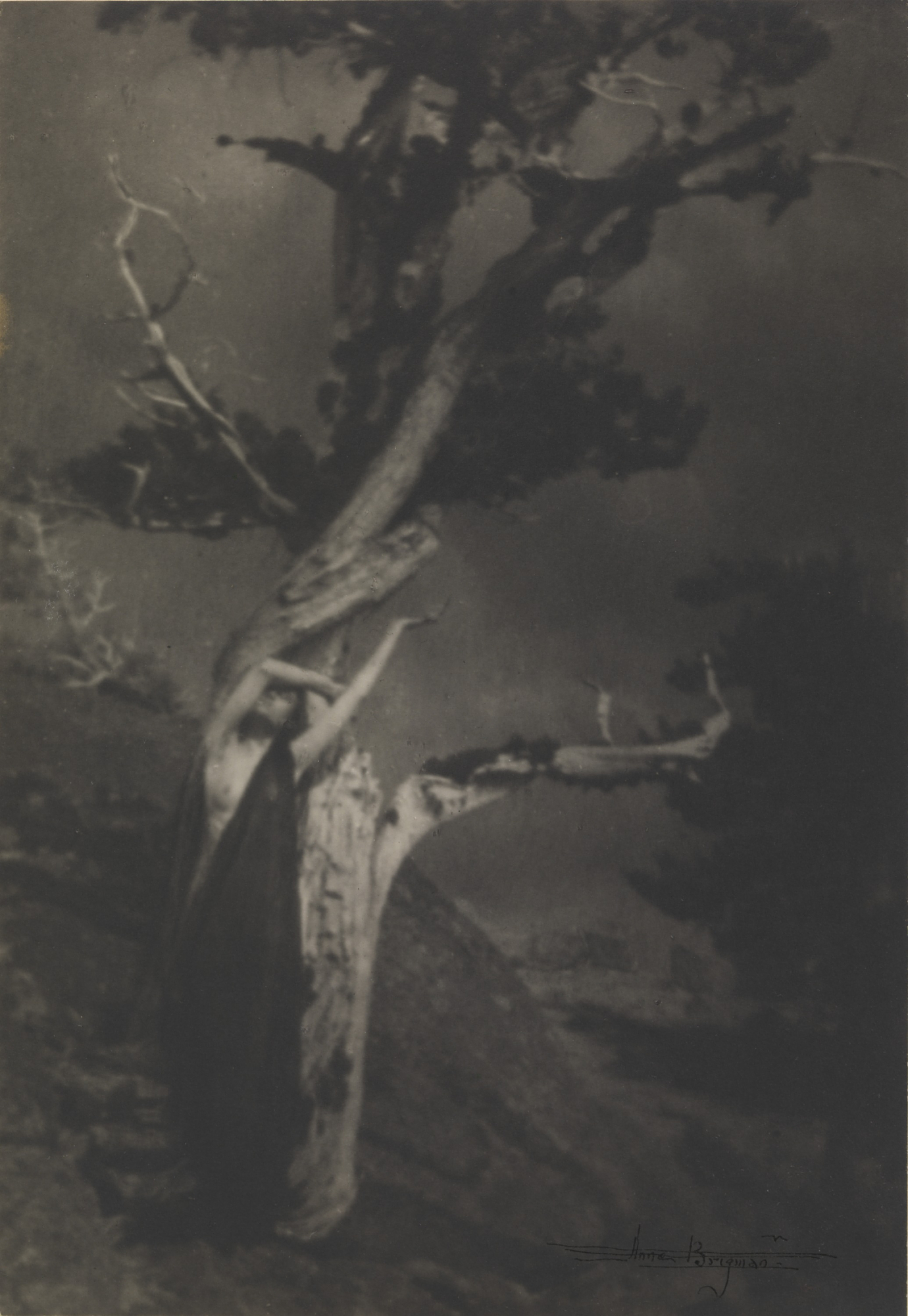 "The Dying Cedar,” photographed in 1906 by Anne W Brigman via WikiArt

Brigman, a radical feminist and supporter of the suffragist movement, rarely wore the constricting clothing expected of women in her time era, choosing instead to wear men’s clothing on her journeys, and to strip it all in photographs. 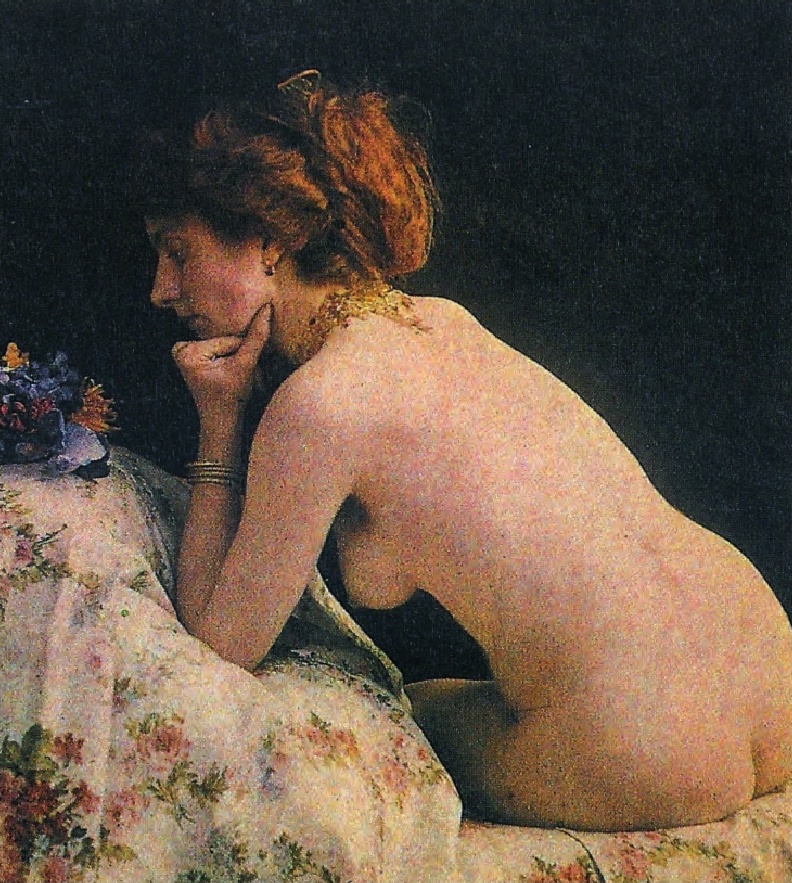 “Erotische Fotografie,” photographed in 1915 by Anne W Brigman via wikimediacommons

Despite everything she did for the art of photography and for women’s rights, Brigman remains relatively unknown and uncelebrated.

“The Bubble,” photographed in 1908 by Anne W Brigman via wikiart.org

Brigman refused to allow her photographs to be sexualized, insisting she was only existing in nature. Learn more about nude shoot here on our website PhotographyTalk.com. 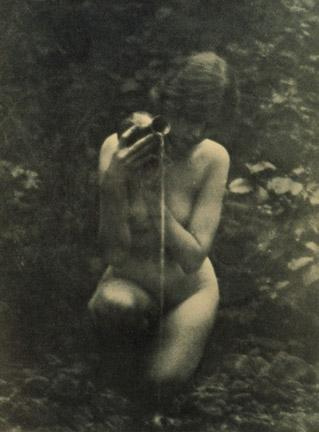 “The Source,” photographed in 1906 by Anne W Brigman via wikiart.org

Brigman also belonged to the pictorialist movement, a movement in photography that aimed to create a photograph through some form of manipulation. You can think of it like Photoshop before it existed. 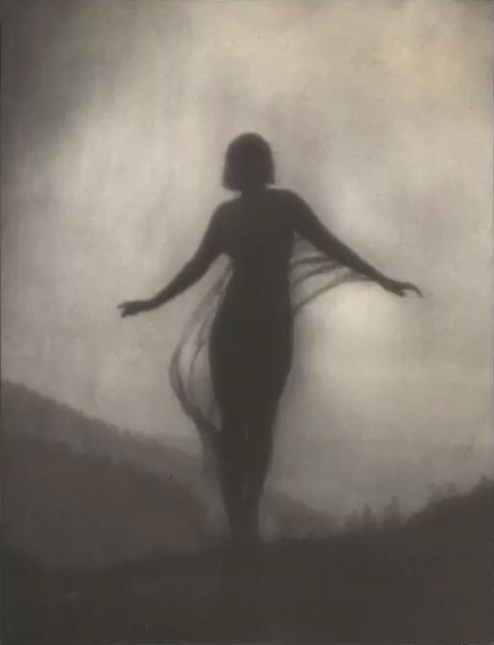 “The Breeze,” photographed in 1910 by Anne W Brigman via wikimediacommons

In fact, Brigman was a member of the Photo-Secession, a prestigious group of American photographers who pushed to have photography accepted as a fine art. 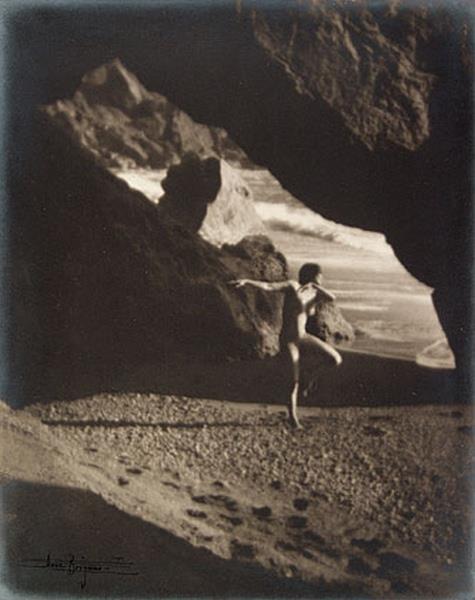 Aside from her photography career, Brigman was also a celebrated art critic. 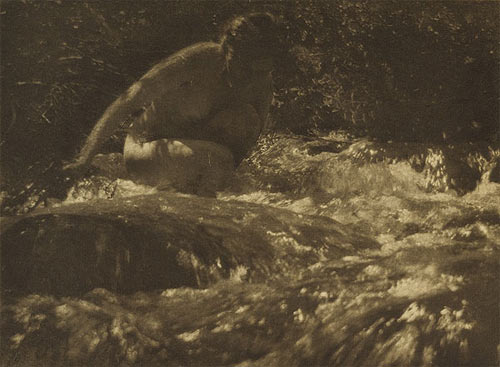 “The Brooke,” photographed in 1909 by Anne W Brigman via wikiart.org

You can view Brigman’s work through January 27th at the Nevada Museum of Art as part of their #ConfrontingTradition exhibition.

via Nevada Museum of Art