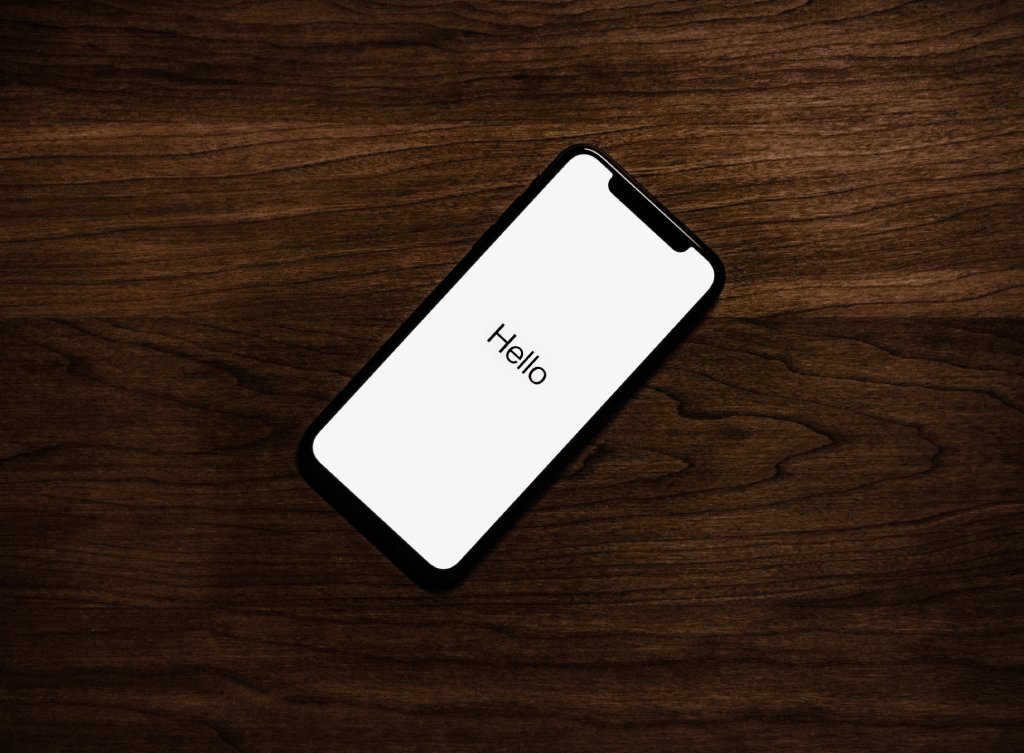 Photo by Tyler Lastovich on Unsplash

In a month of awful news for Apple profits, an iPhone 11 leak suggests the company is pairing with Sony to provide consumers with front and rear facing 3D photography technology.

Sony is selling their 3D chip technology to a multitude of phone makers in 2019, and the head of Sony's sensor division, Satoshi Yoshihara, suggested it will start to impact Sony earnings in April.

Over the past 5 years, iPhone upgrades could be viewed as optional rather than mandatory. The newest additions never added so much value that a consumer couldn't do without it.

"Cameras revolutionized phones, and based on what I've seen, I have the same expectation for 3D," said Yoshihara. "The pace will vary by field, but we're definitely going to see adoption of 3D. I'm certain of it." 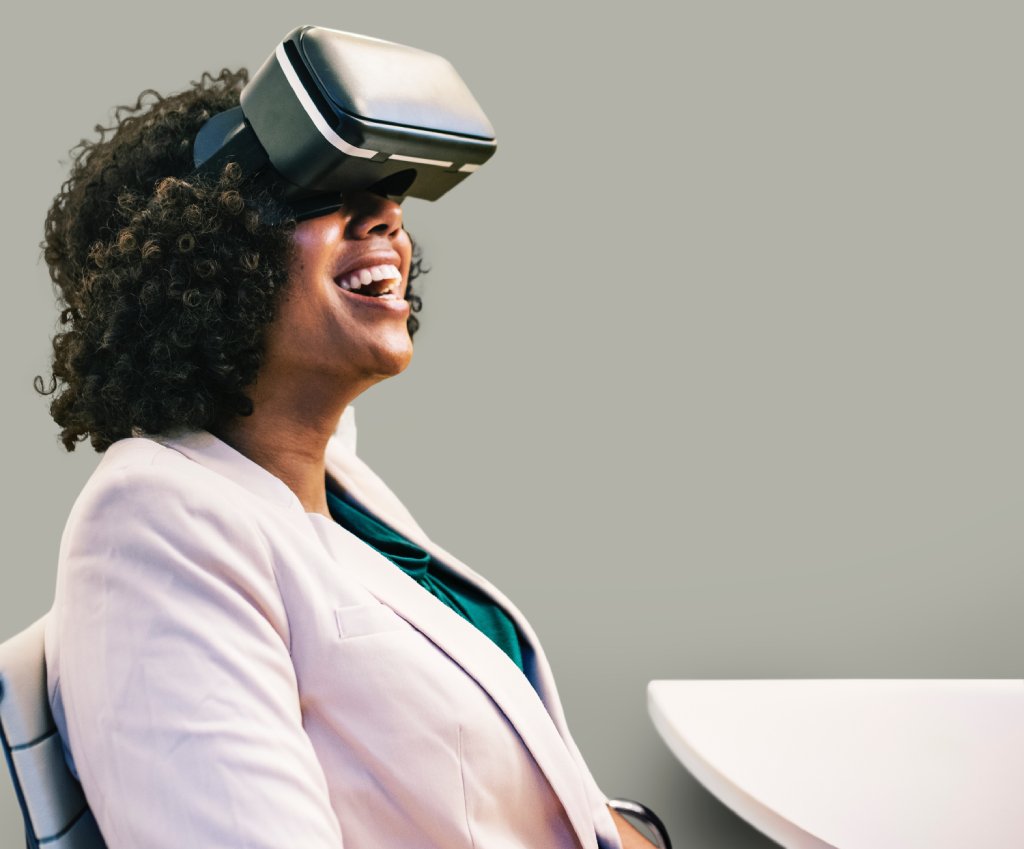 Based on the continuing fall of Apple shares, the iPhone could use an industry-leading breakthrough at the moment.

The camera works by detecting real-world objects and then forming a 3D model with lasers that can work at up to 16 feet.

Via Bloomberg and Esquire