Erupting Volcano Tourism is on the Rise for Selfie-Seekers, Study Suggests

And, obviously, the Royal Geographic Society is warning against it.

An increasing number of tourists are planning their entire vacation around seeing an erupting volcano, according to a report from the RGS. Iceland seems to be at the top of the list, because of its sheer number of active volcanoes. 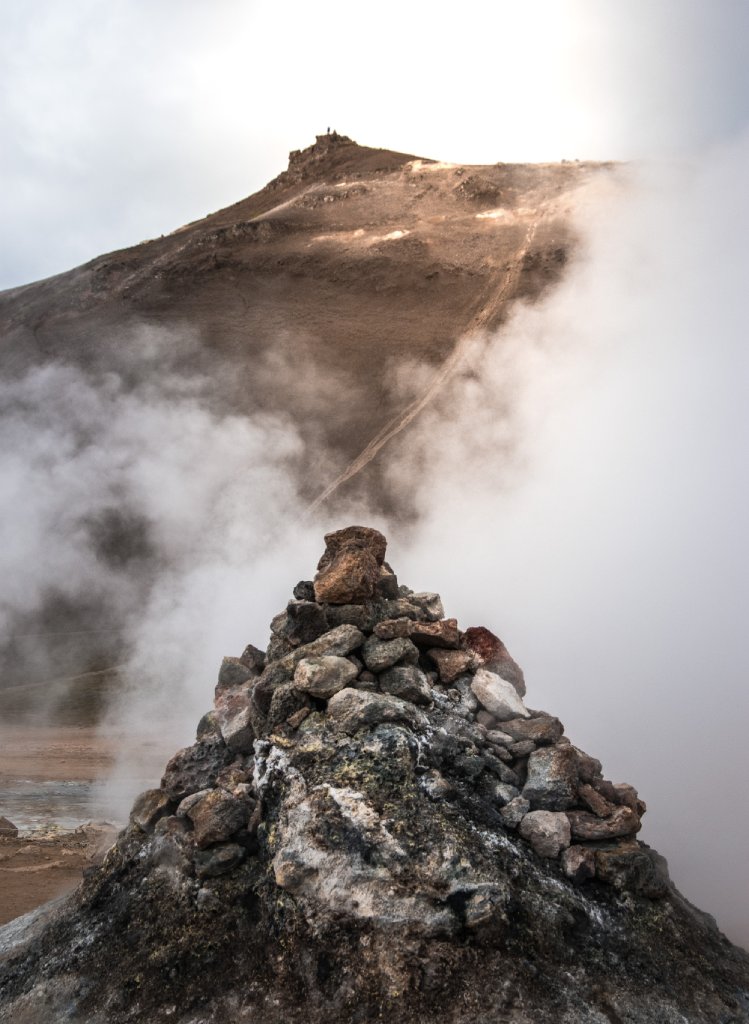 Photo by Lachlan Gowen on Unsplash

Through interviews with people on the ground, the researcher realized people tend to have feelings of, "a heady mix of fear for other's safety, sheer fascination, and powerlessness," when watching an erupting volcano that is addicting. 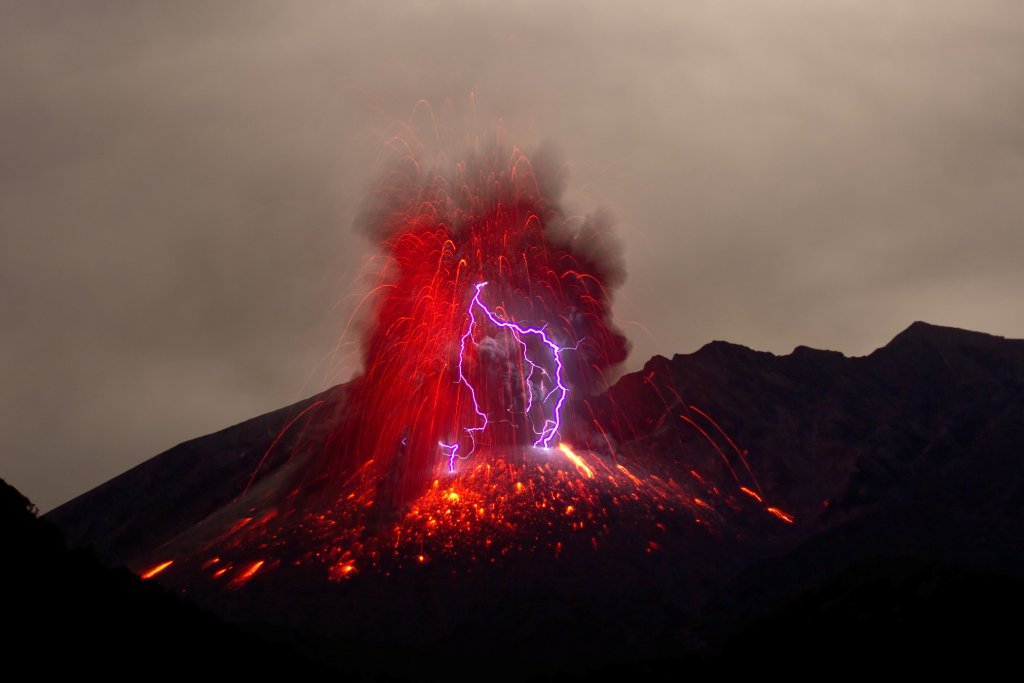 Photo by Marc Szeglat on Unsplash

One such eruption that took place in Iceland in 2010 is known to locals as "the tourist eruption." This particular eruption brought an influx of both money and danger to the area. In order to reach the eruption, two tourists froze to death while crossing a glacier that was being used as a dangerous motorway. 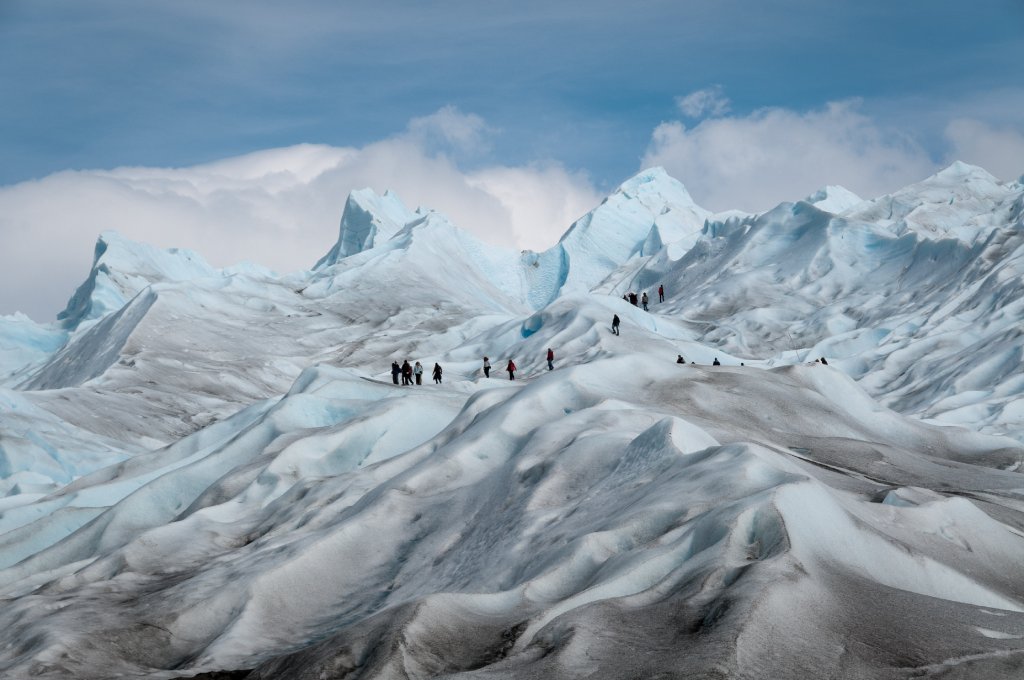 Photo by Blaise Vonlanthen on Unsplash

The researcher described viewing an erupting volcano as a visceral experience.

"Many people don't realize there is a sound experience as well as visuals. Even if only at the stage of lava flows, a deep guttural noise is created that can be very impressive, sounding similar to breaking glass."

Such a life-affirming adventure can make people stupid or can encourage them to blatantly disobey police orders, like the case of a group that hired a private helicopter after dark to land them near an eruption site.

These cases not only put self-seekers at risk but their rescuers as well.

Even professionals who are prepared for almost anything can't always be prepared for a random burst of lava. A BBC film crew narrowly escaped Italy's Mount Etna eruption in 2017, and it was caught on film.

"Very relieved to be safe" - the terrifying moment @BBCMorelle and crew were caught up in Mount Etna eruption https://t.co/11inHwxYPO pic.twitter.com/Zz0JKmWU1v