Photographer Enables You to Travel to Zimbabwe Without Leaving Your House 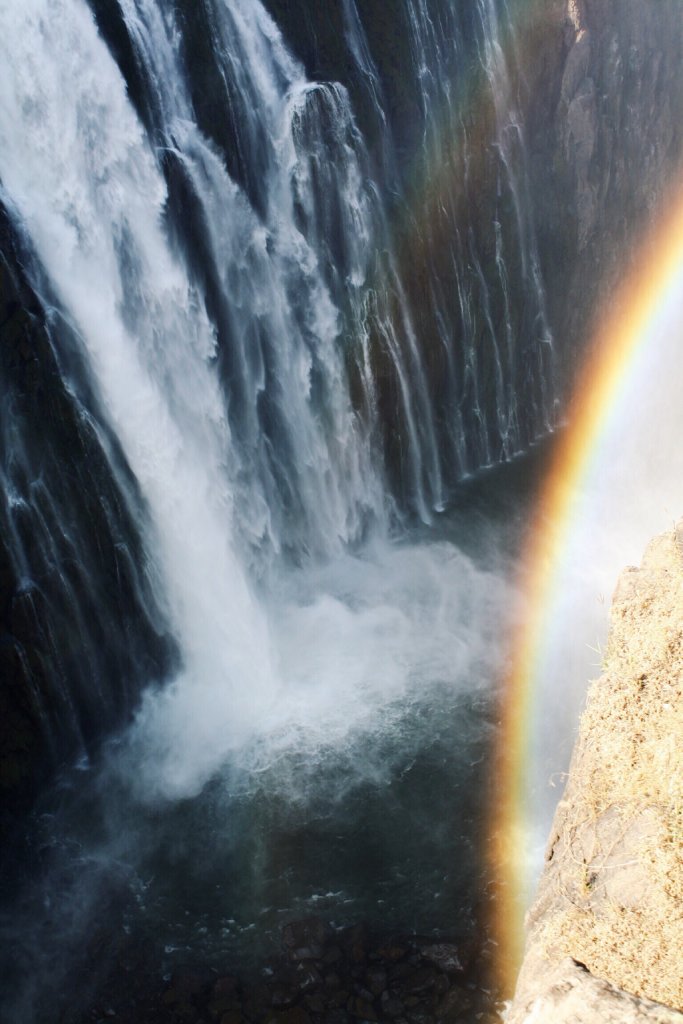 Photo by Emma Svalstad on Unsplash

With just $5,000, 2 weeks, and some free camera equipment, a 37-year-old photographer uploaded most of Zimbabwe's greatest tourist attractions to Google Street View.

Zimbabwe is one of the most visited African countries, for great reason. It is home to Victoria Falls, the largest waterfall in the world, and so many national parks you couldn't visit them all in a month.

That is, you couldn't visit them in a month if you weren't Tawanda Kanhema, the product manager who shot footage of over 500 miles of Zimbabwean land for Google. 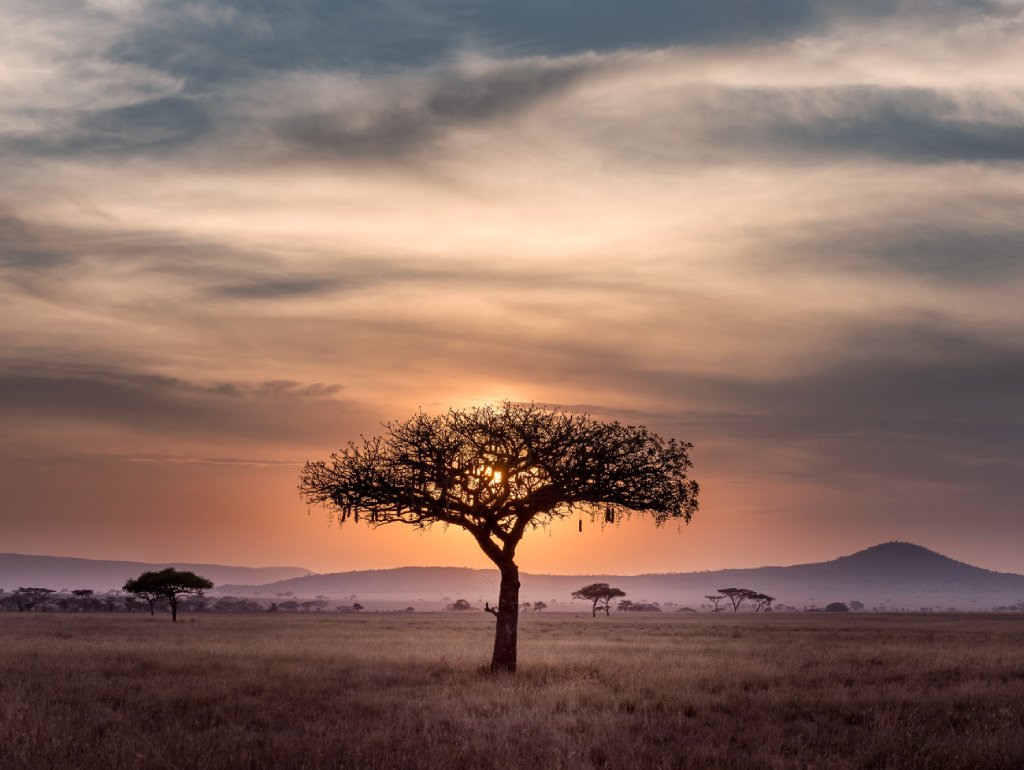 Photo by Chen Hu on Unsplash

Kanhema started his career in journalism and now resides in San Francisco building news applications and other technological tools for newsrooms. As a visual storyteller, Kanhema wanted others to experience the sites of his home country without ever needing to leave their couch.

He invested $5,000 of his own money into the trip between his flights, hotels and car rentals, but was able to keep the price down by driving 8 hours per day to capture footage.

One of the most awe-inspiring routes the photographer shot was that of the Zambezi River, which he shot from a speedboat. 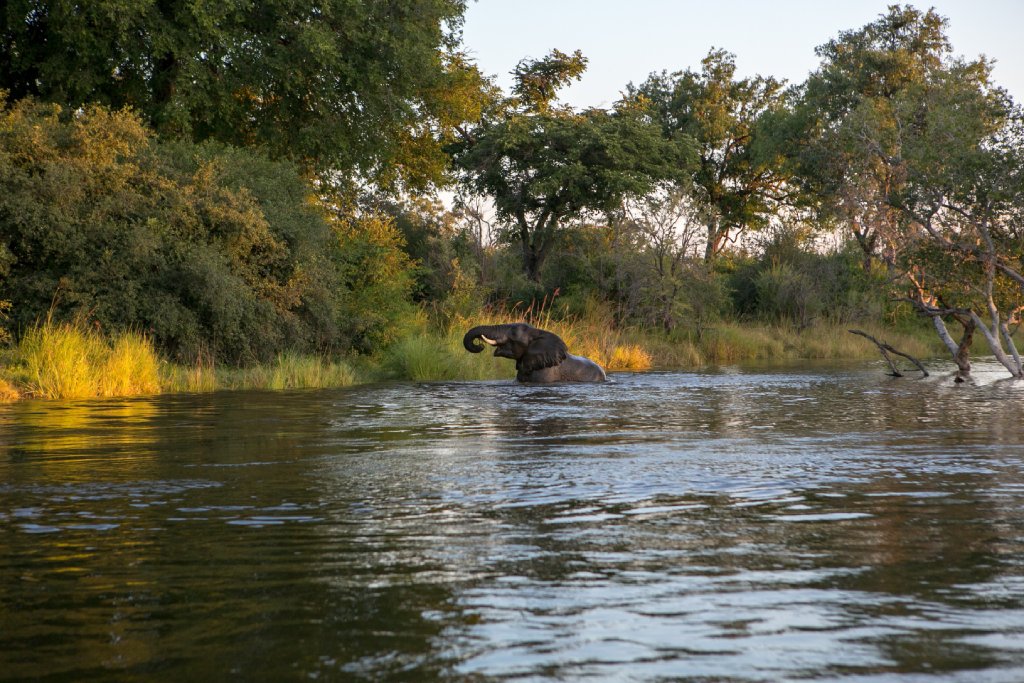 Photo by Nicole Olwagen on Unsplash

"It was quite nostalgic walking down the street on which I grew up on and quite emotional seeing how much has changed over the years," Kanhema said.

"I get emails from Zimbabweans abroad who want to show their kids the streets they grew up on on Street View and I realize that there are not many ways to preserve those memories and the visual ethnography of a city."