Scandal Exposed Behind the World's Most Expensive Photograph, Sold for $6.5 Million 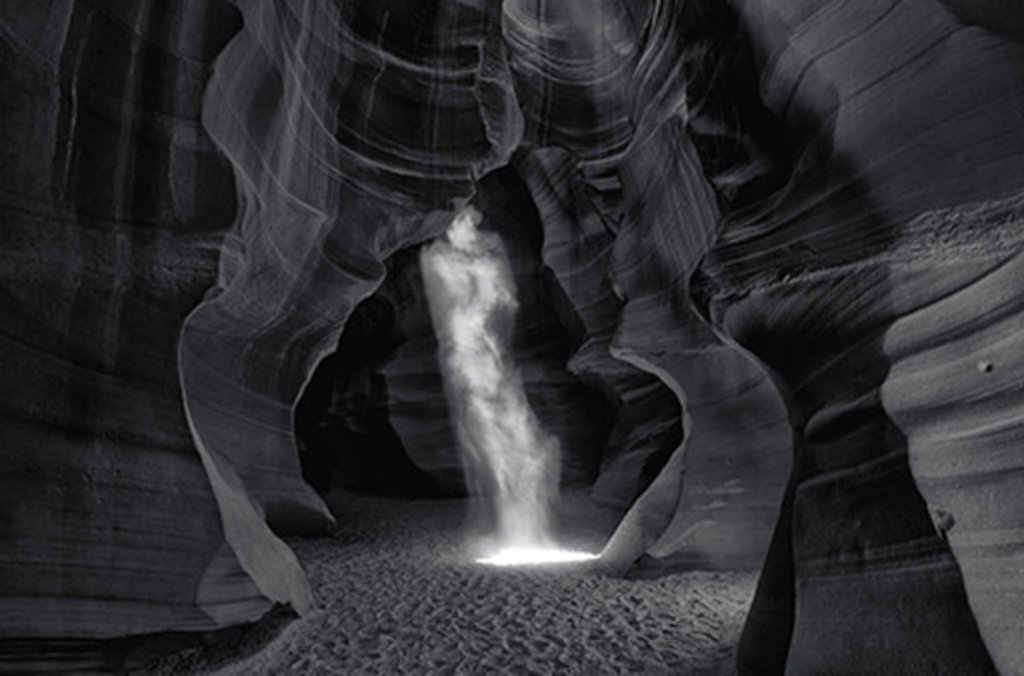 Peter Lik may not be a household name, but he thinks he should be, and in order to become one he sold the world's most expensive photograph for a whopping $6.5 million in 2014.

The photograph is entitled, "Phantom," and was taken inside the famed Antelope Canyon in Arizona.

But, the chance to sell the world's most expensive photograph didn't come easy for the photographer. In fact, the New York Times reported the only way Lik was able to pull off the accomplishment was by artificially raising the prices on all of his work leading up to the sale.

The photographer only sells his work through his own galleries, which are all in high tourist areas and are staged more like a Tesla store than a fine art gallery. This is to say that the collectors who purchase Lik's photographs are not collectors who would otherwise purchase "fine art." 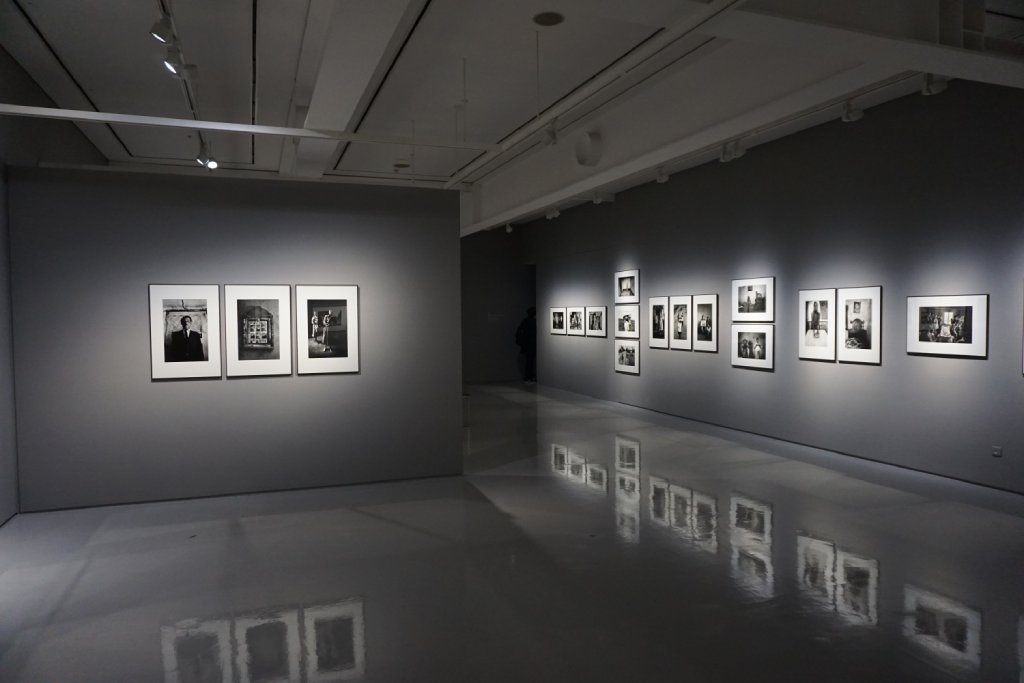 Photo by Eric Park on Unsplash

He also only sells his work in "limited edition" runs of 995 prints. the first print starts at about $4,000, and then Lik raises the price on each print from that point on until the prints are sold out.

In order to sell Phantom, Lik decided to only create one print, and then he decided to hire a PR firm to make sure the sale would be recognized amongst the art community that previously snuffed him.

It worked, and it didn't.

While he did find an anonymous buyer, the sale was entirely private. Other high-grossing works by more famous photographers were sold in public auctions, giving the art world some proof of purchase.

So, it is still up for debate whether the sale actually occurred at all.

This fearless sales-oriented approach to photography gained Lik some backlash over the years and lost his buyers tremendous amounts of cash.

This isn't exactly what a fine art collector is expecting when purchasing a limited edition from an established artist, particularly when the artist refers to himself as God.

Via The New York Times, PR Newswire and Art-Net News