Tourist Falls Off Cliffs of Moher While Trying to Take a Selfie, Dies 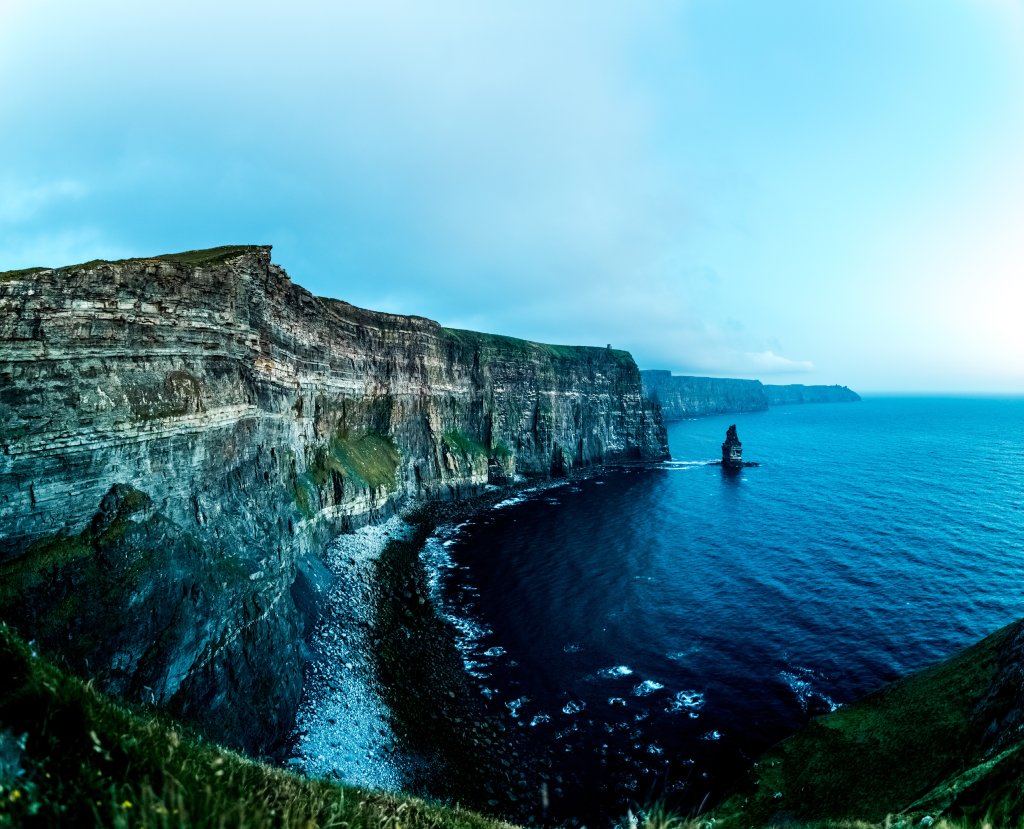 Photo by Hugo Kemmel on Unsplash

Last week, an Indian man studying in Dublin fell from the Cliffs of Moher while trying to take a selfie. He was pronounced dead a few hours later.

A search and rescue helicopter was required to retrieve the man's body. There were multiple eyewitness accounts of the accident because of how many tourists the cliffs attract.

"There is nothing to suggest at this stage that this was anything other than a tragic accident," an Irish Police spokesman said. "Initial indications are, having taken statements from a number of people, that the victim was taking a selfie and lost his footing."

The man's name has not been released since the family has not yet been contacted. The last time a man fell from the Cliffs of Moher was in June 2007 when a Hungarian man was also trying to take photographs.

"Please use only the official path and do not stray to the cliff edge," the post read. 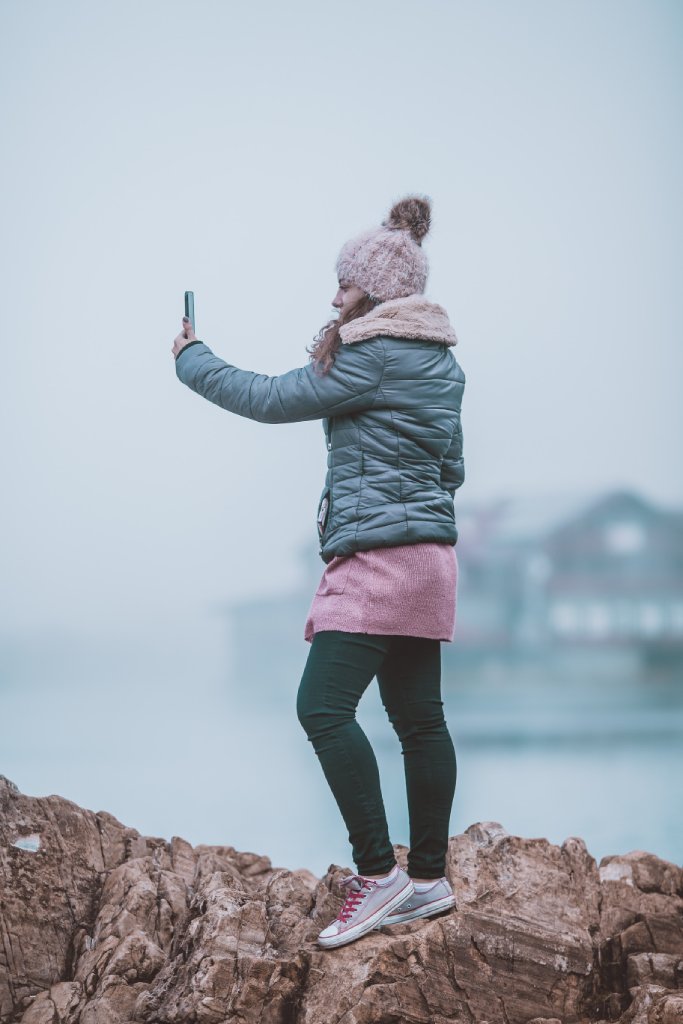 This tragic accident comes just months after a report about selfie-related deaths reaching an all-time high.

Via Independent, Lonely Planet and NDTV