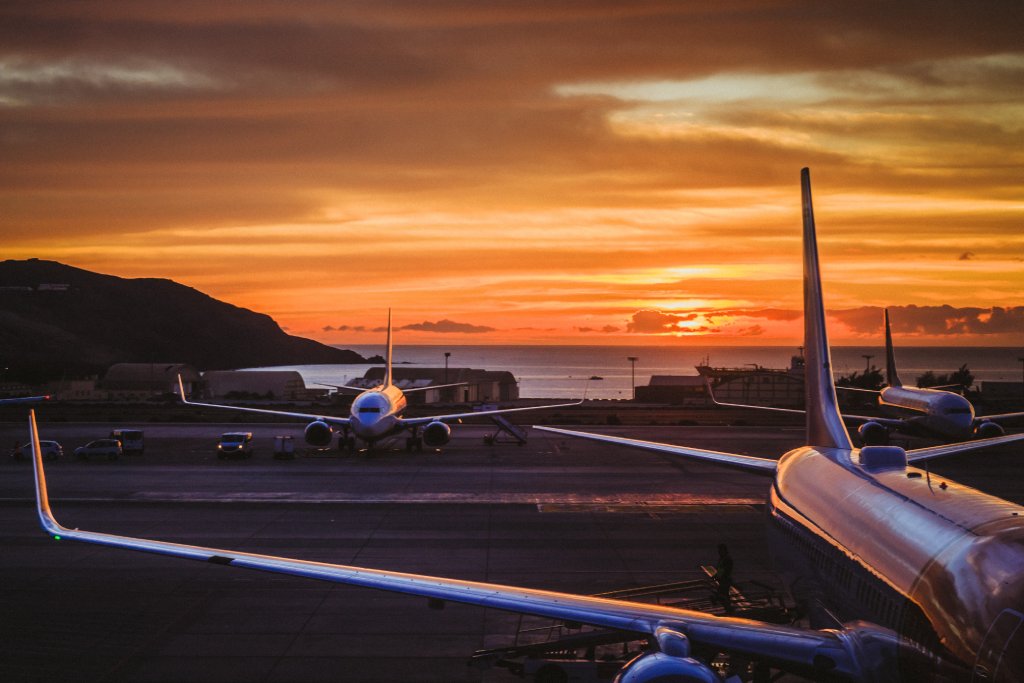 Photo by Yeray Sánchez on Unsplash

In a very familiar move, all outgoing flights were halted due to drone sightings near London's Heathrow Airport today. The same thing happened at London's Gatwick airport last month when over 140,000 passengers were affected by cancellations and delays.

Heathrow Airport is the second busiest airport in the world, so the fact the grounded flights didn't affect more people was incredible. The flights were only grounded out of precaution and the airport was fully functional after 1 hour.

The police say they have launched a full criminal investigation on Tuesday after the drone was seen at 5 p.m. local time. Police officers were amongst those who originally spotted the drone. 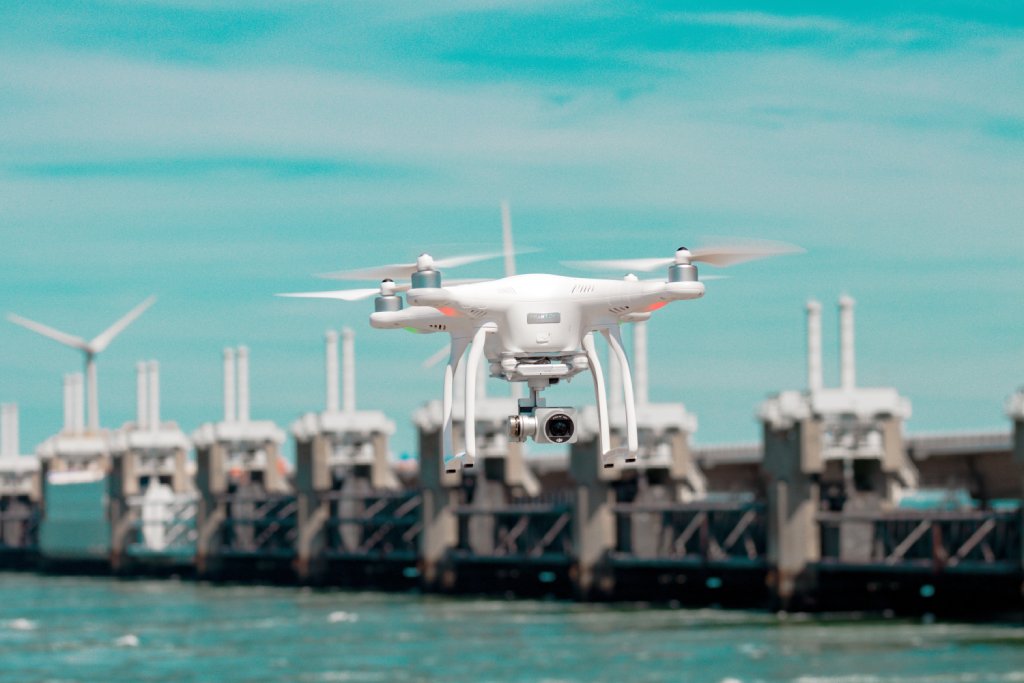 Photo by Ben Koorengevel on Unsplash

Police said they are deploying "significant resources," including military assistance, in order to find those responsible.

No one has yet been charged with the illegal drone flights in Gatwick in December.