Everyone's favorite photography nonprofit, the Impossible Project, tried desperately to save Fuji's last instant packfilm from being discontinued in 2016 and unfortunately failed.

Now, the executives at the Impossible Project have raised over $250,000 through Kickstarter to create a new generation of instant peel apart film. 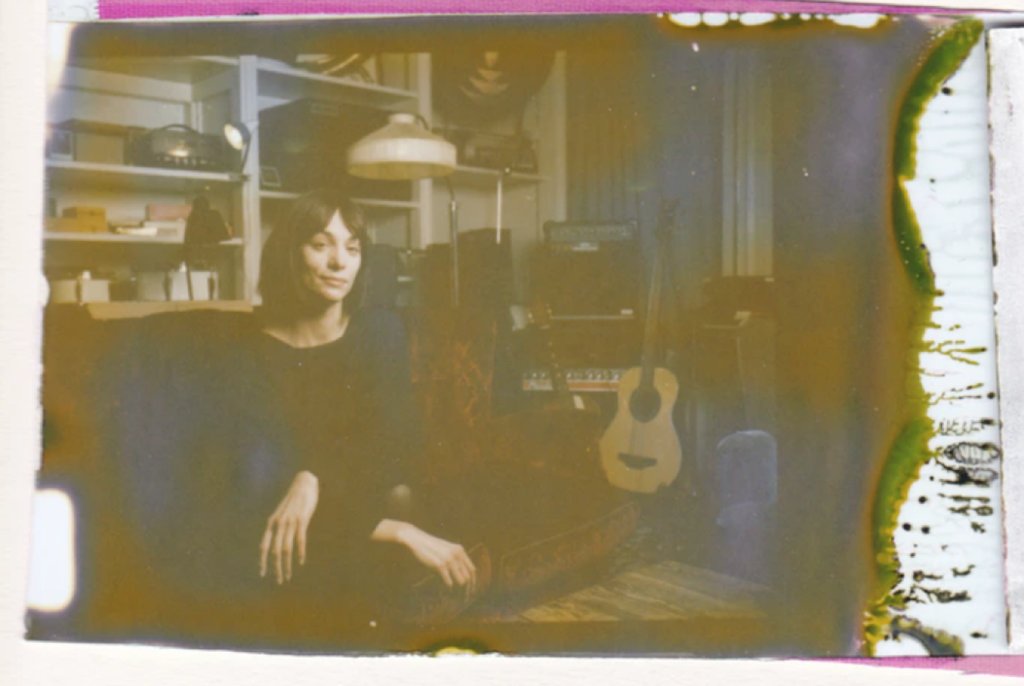 While the film, INSTANT ONE Type 100, is not a classic packfilm, it does work with classic packfilm cameras. It is a single shot, pre-loaded film that comes in eco-friendly paper cartridges.

Those who pledged about $50 will receive the first shipment of ONE INSTANT, which will be colored film and will ship this spring. 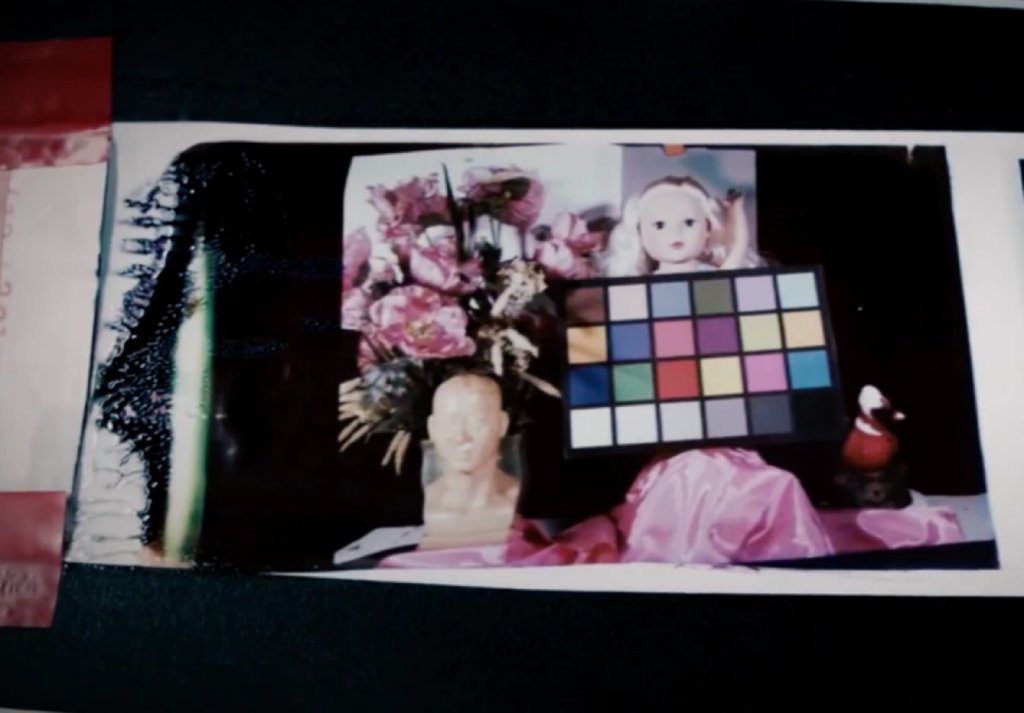 ONE INSTANT lab test, via Kickstarter

While you can no longer pledge on Kickstarter to receive ONE INSTANT, the Impossible Project is now developing a manufacturing warehouse in Vienna where they plan to make enough ONE INSTANT packs to sell online.

The new film design took the executives at the Impossible Project over 2 years to develop and I, for one, am excited to see if it will live up to the hype.