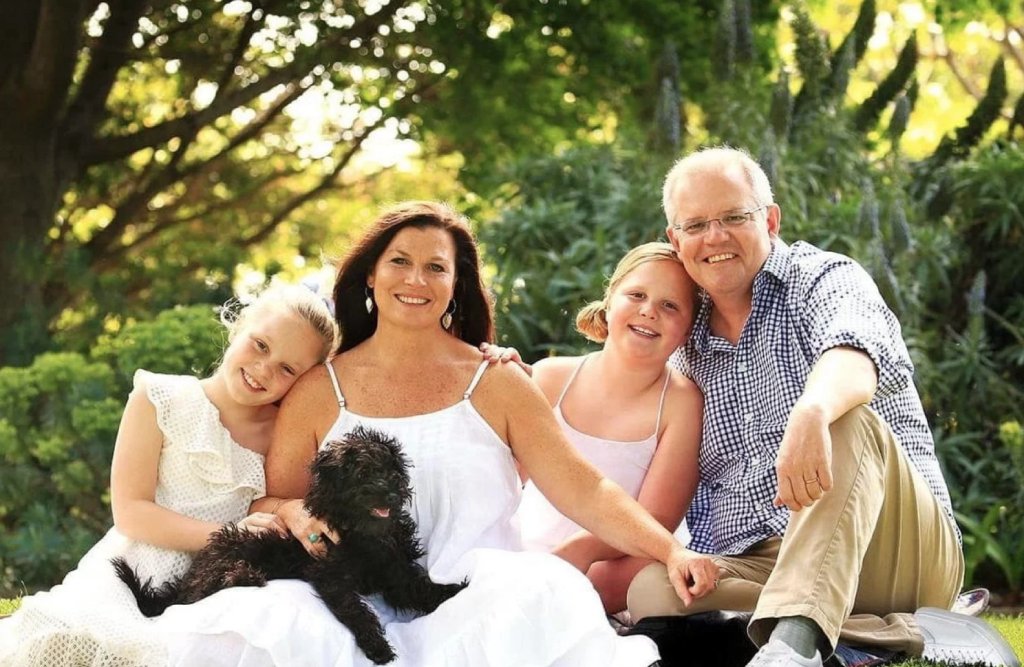 It doesn't even require a photographer to immediately notice Australian Prime Minister Scott Morrison's lack of a right foot in this photo from his website. Why then, did his official marketing team not notice it?

In the original photo, which is now on the website thanks to media coverage, Morrison is wearing sneakers, which someone on his team deemed too casual. So, they found one picture of a bright, white sneaker and replaced both of his sneakers with it. It literally left him with 2 left feet.

Twitter immediately blew up with conspiracy theories about the photo, with many assuming the accident was actually a prank by someone on Morrison's team who didn't like him.

#Shoegate is the official hashtag of the impending memes that are blowing up the internet.

A bit generous to suggest it was 'photoshopped'. It looks like it was edited using Microsoft Paint. #shoegate

#shoegate another classic gaff from the media team that forgot to purchase the renewal of the PM's personal website. You guys are just the gift that keeps on giving. https://t.co/aSvayk8fro

Even corporations are getting in on the fun.

THIS ACTUALLY MAKES MORE SENSE THAN THE ONE THE PM SANCTIONED FOR HIS WEB PAGE!#shoegate pic.twitter.com/Mv5ho0zK6S

Message to my Department (PM&C): I didn’t ask for the shoeshine, but if you must Photoshop, please focus on the hair (lack thereof), not the feet! 😀
Here they are in all their glory - my footwear of choice whenever I can get out of a suit. pic.twitter.com/hKKUstnArq