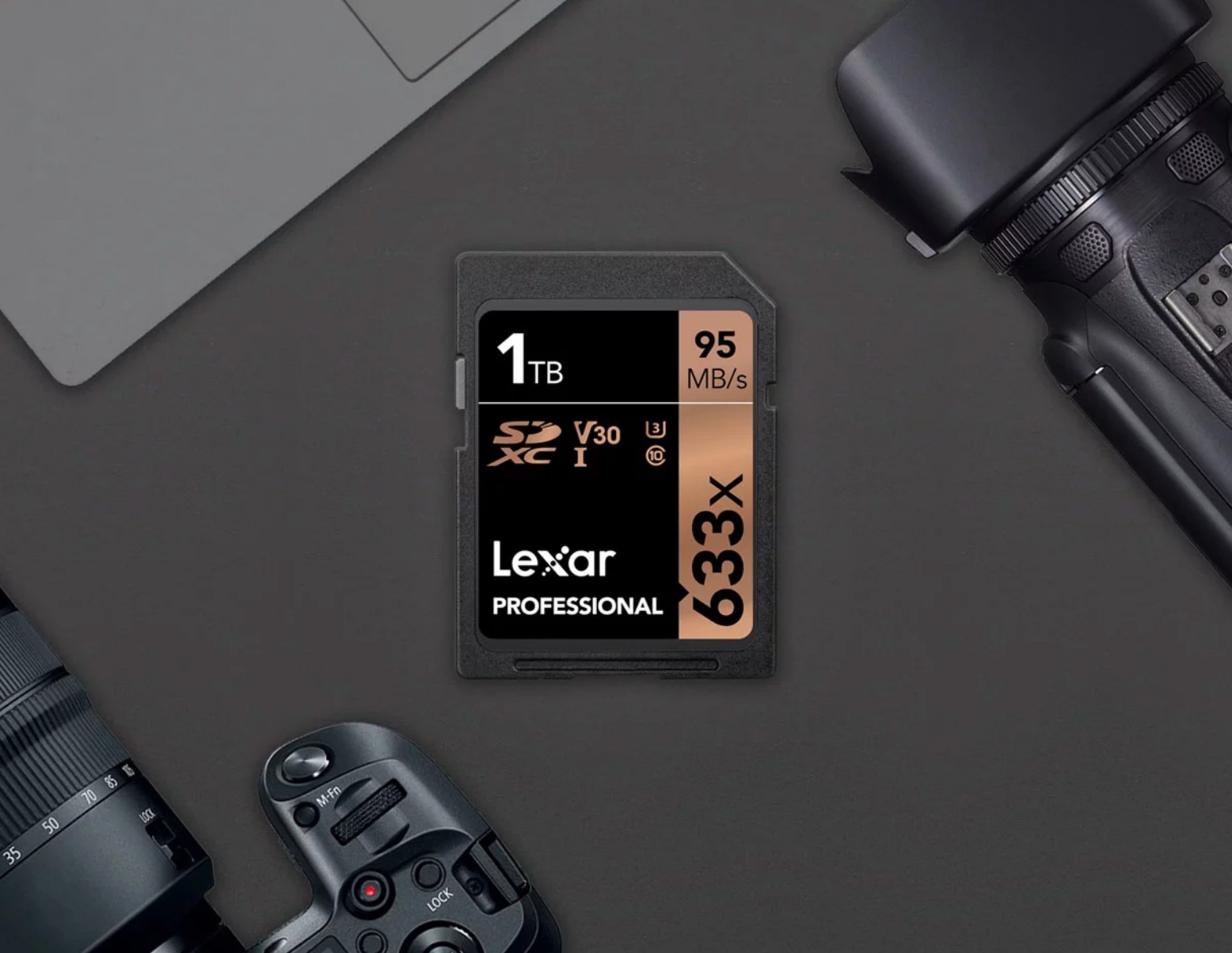 Lexar released a new SDXC memory card with 1 terabyte of memory, the first company in the world to do so. SanDisk promised a 1TB SDXC card in 2016, but never released it. 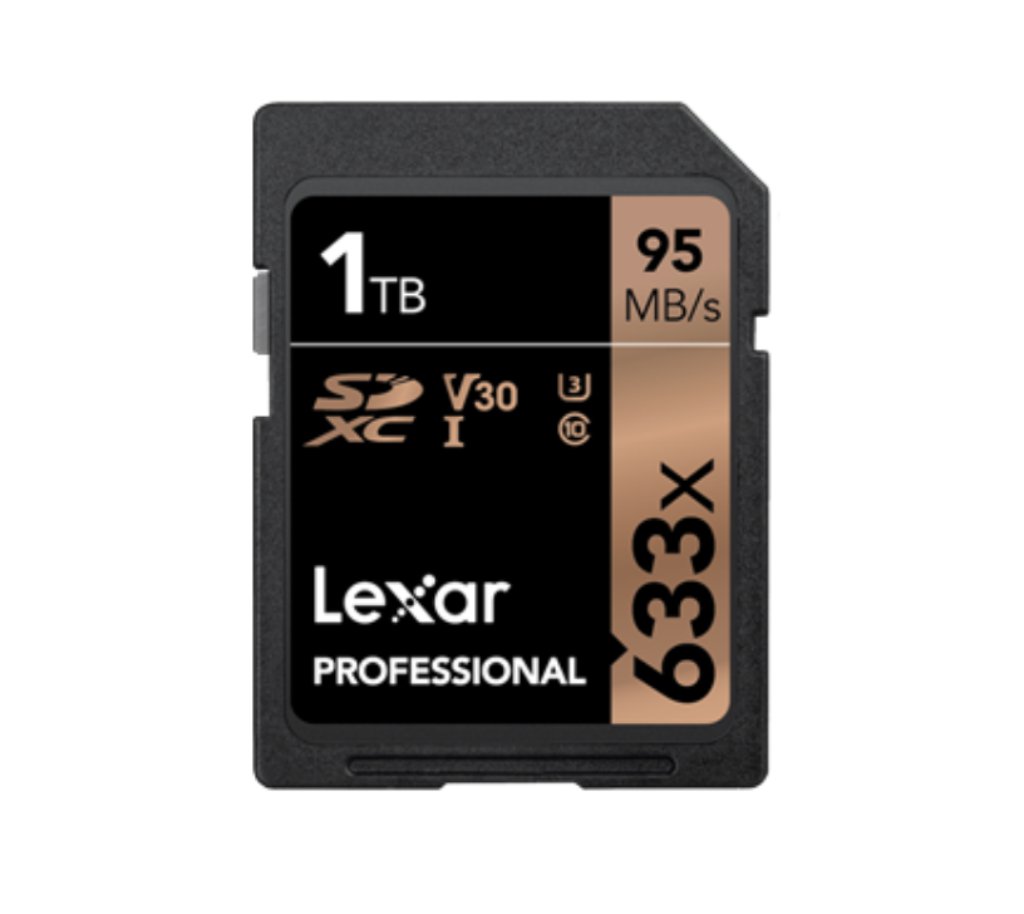 The card comes with insanely fast reading and writing capabilities, on top of record-shattering memory capacity. The card has a read speed of up to 95MB/s, and a write speed of 70 MB/s.

What this all means is you can now store incredible amounts of high-res photos and 4K video.