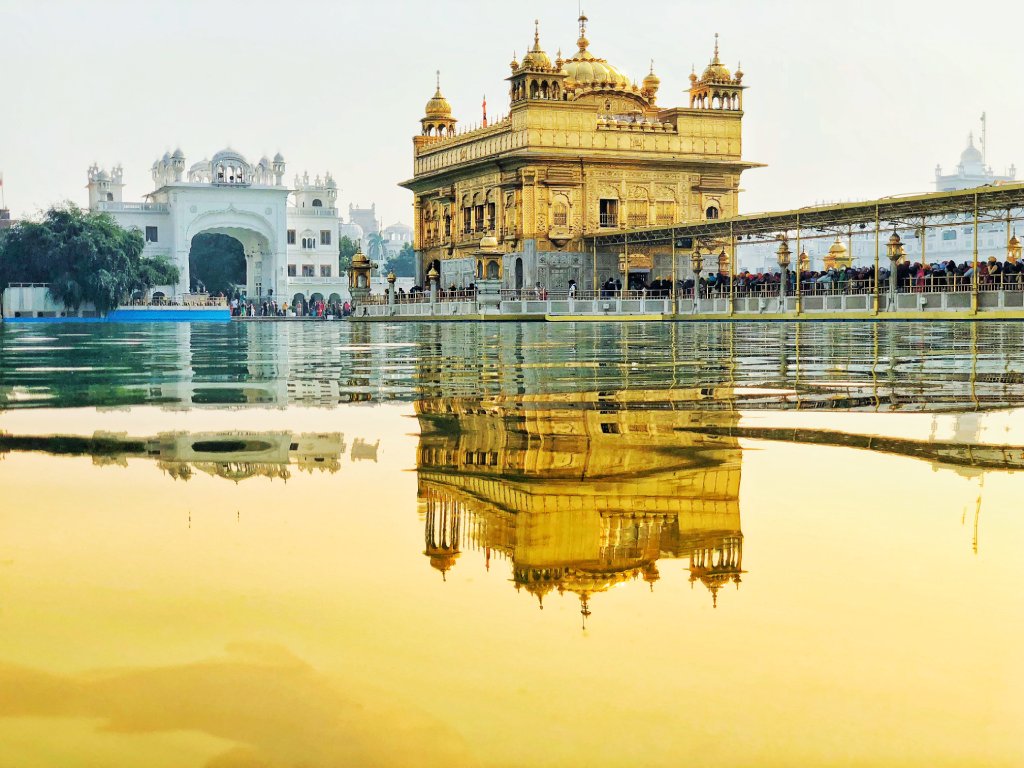 Photo by Ravi Jha on Unsplash

The Golden Temple, a Sikh place of worship located in Punjab, India, announced today it is banning all photography and videography inside the temple.

The Shiromani Gurdwara Parbandhak Committee, or SGPC, is responsible for the management of gurdwaras like the Golden Temple and said the move is to help protect the religious sanctity of the temple. However, scholars and devotees are pushing back.

Dr. Roop Singh, the chief secretary for SGPC, said that selfies tourists were taking were derogatory.

"True devotees would seldom focus on clicking pictures as they revere the shrine with utmost devotion," Singh said. "Others consider the shrine as a tourist spot and capture their moments in a picnic mood. We have imposed restriction on the second category of visitors."

Signs have been posted in 3 languages around the temple warning about taking photos. 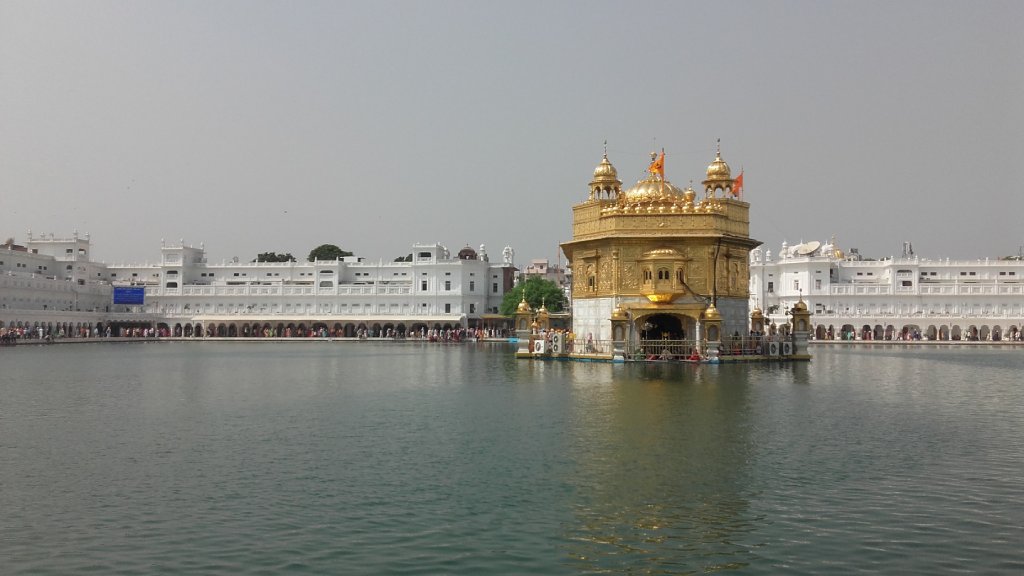 The Golden Temple draws thousands of visitors every day, and many of them spoke out on the subject to The Tribune India.

A group of students from Mumbai arrived the day the ban was enforced. Deepak, an engineering student, told the Tribune, "It is our hard luck that the orders were implemented on our maiden visit. Instead of a blanket ban of photography, the SGPC should keep a vigil on non-serious crowd."

Ashok Singh Bagrian, a Sikh scholar, told The Tribune it was narrow thinking to implement such harsh rules.

Similarly, Madan Lal of Solan said it was offensive to be told to stop taking photographs because the staff was doubting his devotion to the sanctity of the shrine.

Despite worldwide media attention, the SGPC has not released a statement other than to clarify the photojournalists and religious documentary makers (with prior approval) will be allowed.

Via The Tribune India