These Shocking Photos Show How Far Drone Photography Has Come 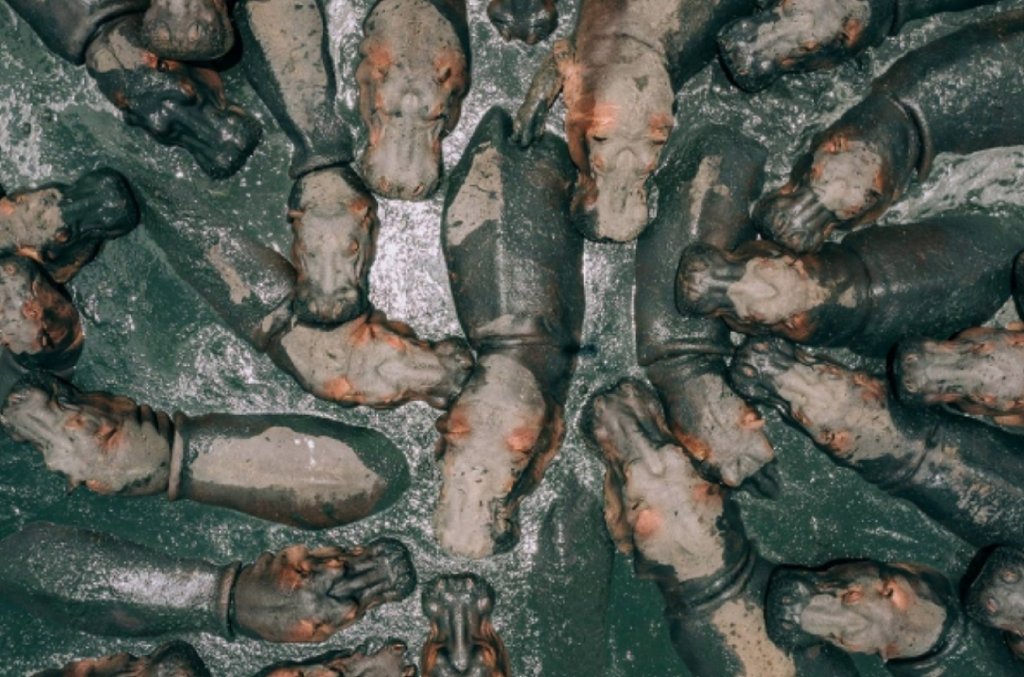 The International Drone Photography Contest released its' winners for 2018, and they will make you want to jump on a plane.

Dronestagr.am, the hosts of the contest, received thousands of entries, "despite the regulations and constraints that increasingly weigh on recreational drones," according to the founder, Eric Dupin.

It's no shock, then, that 2 of the 3 winners of the contest were shot in developing countries where drones are not as heavily regulated quite yet.

The winner of the contest features a herd of hippos taking a mud bath.

However, the second place winner is even more impressive (if I do say so myself). 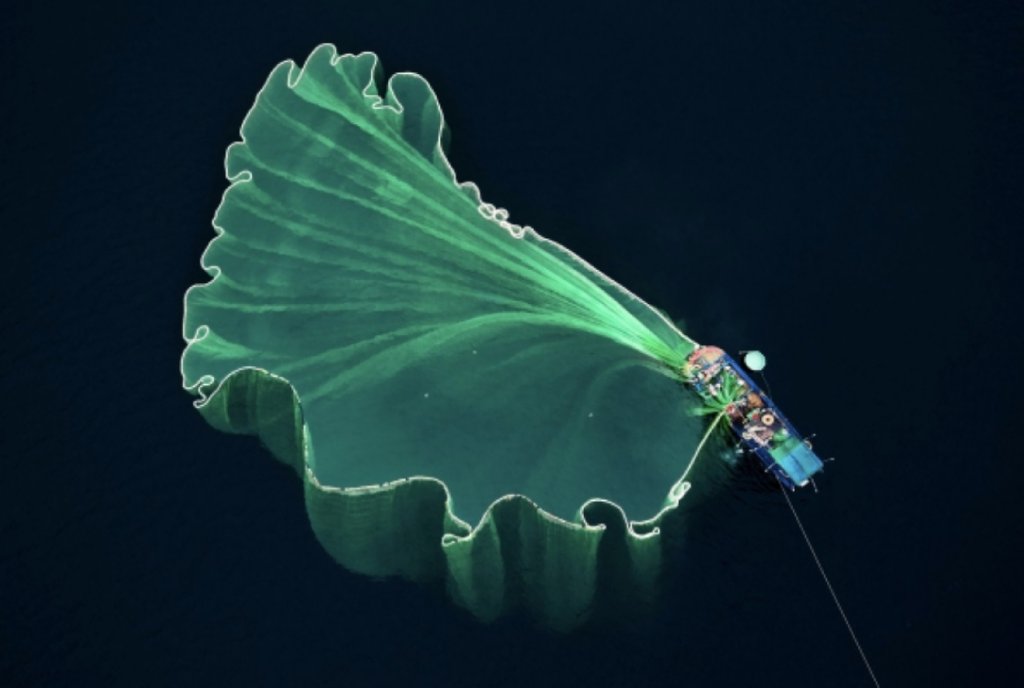 Photo by Trung Pham via Dronestagr.am

This photo features a fisherman's net in Vietnam, though it may take you a moment to realize it.

For the third place winner, you may need to stare incredibly hard at your screen, but it features 2 people, 2 dogs and 4 shadows. 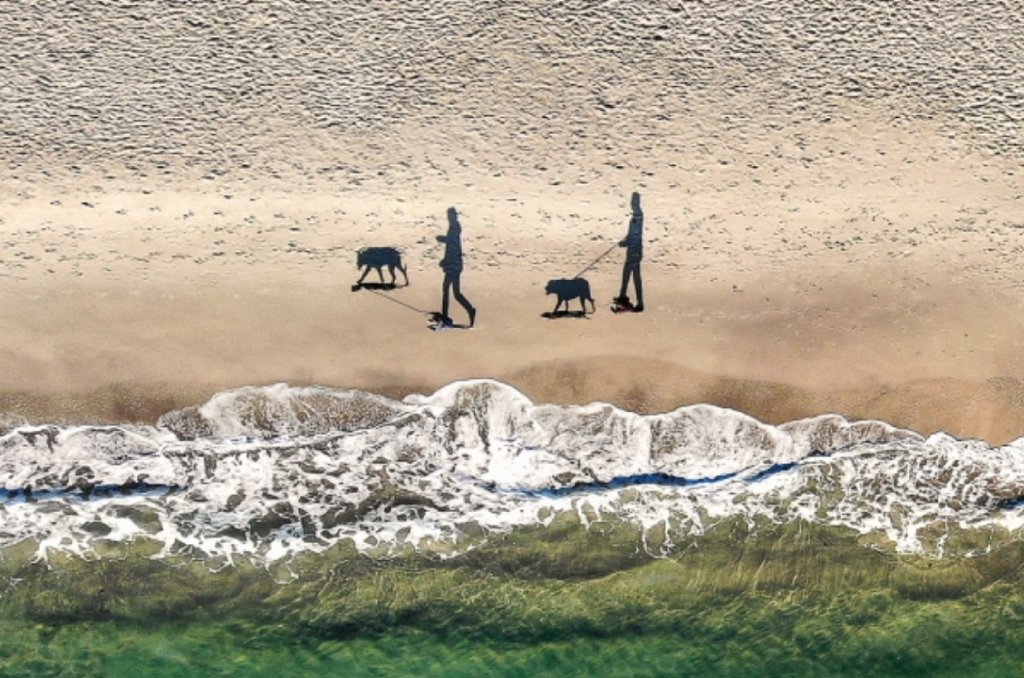 Personally, I'd also like to display some honorable mentions because this contest is just too cool. 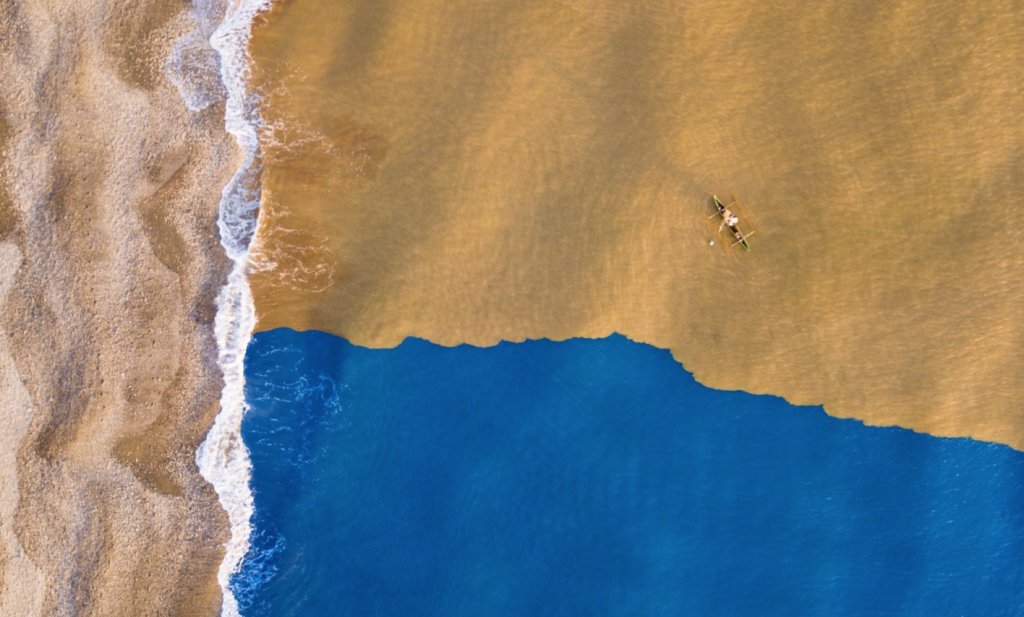 This photo was shot off of an island I've never heard of outside of Indonesia. The photographer, extremely eloquently, described the photo as, "where there are fish, there are fishermen." 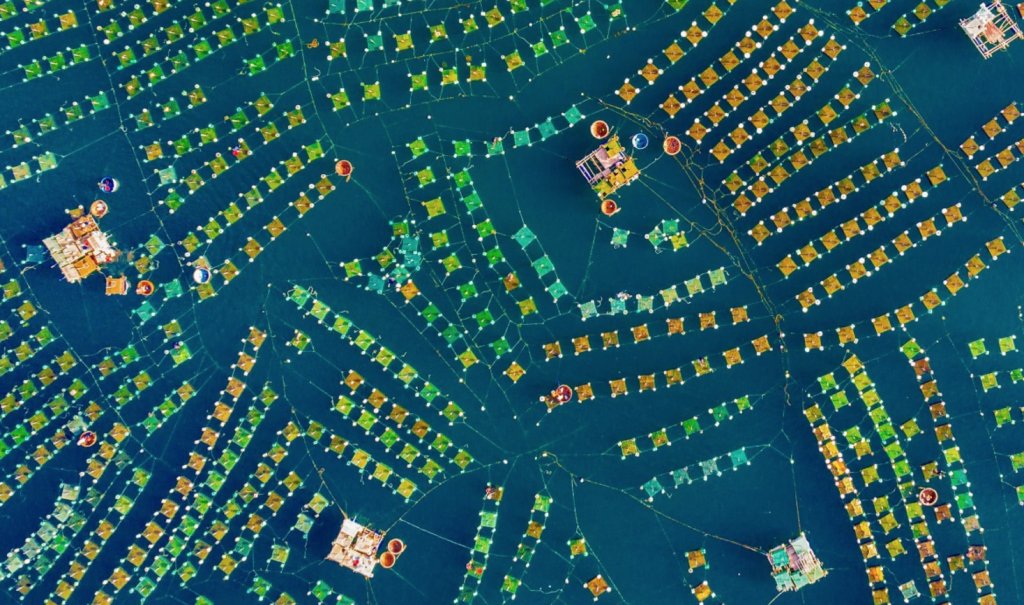 Photo by Trung Pham via Dronestagr.am

What I'm getting from this is that we all need to take a collective trip to Vietnam. This photo features Vietnamese lobster farms. 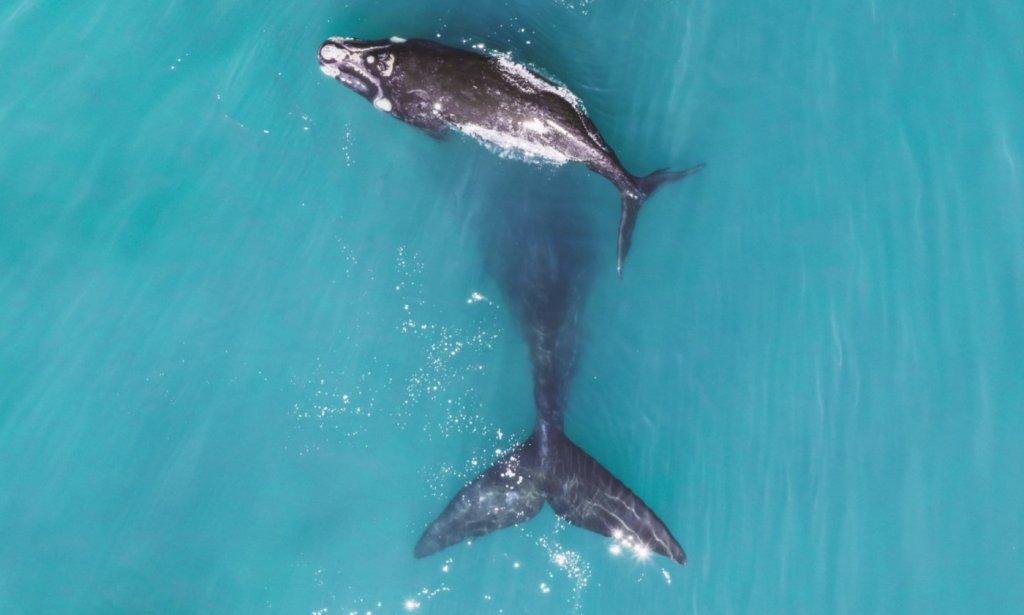 Luke shot this off the coast of the tip of Africa. It's a baby whale swimming with its' mom. 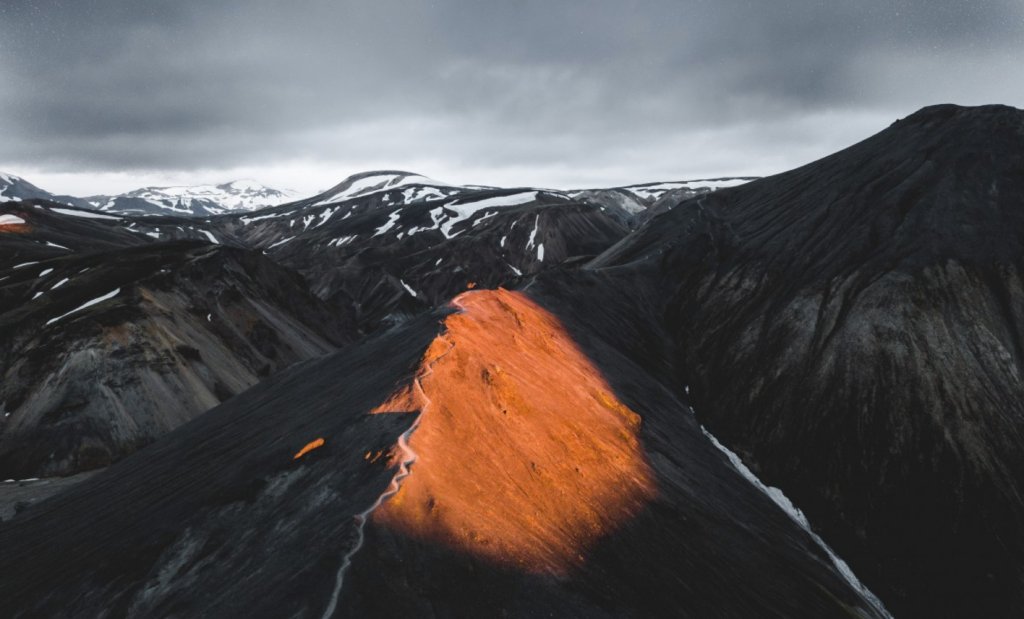 Photo by Maksim Tarasov via Dronestagr.am

Who doesn't love a classic shot of mountain ranges in Iceland? This one features gorgeous sun rays.

Finally, what is a photography contest without some charitable cause? 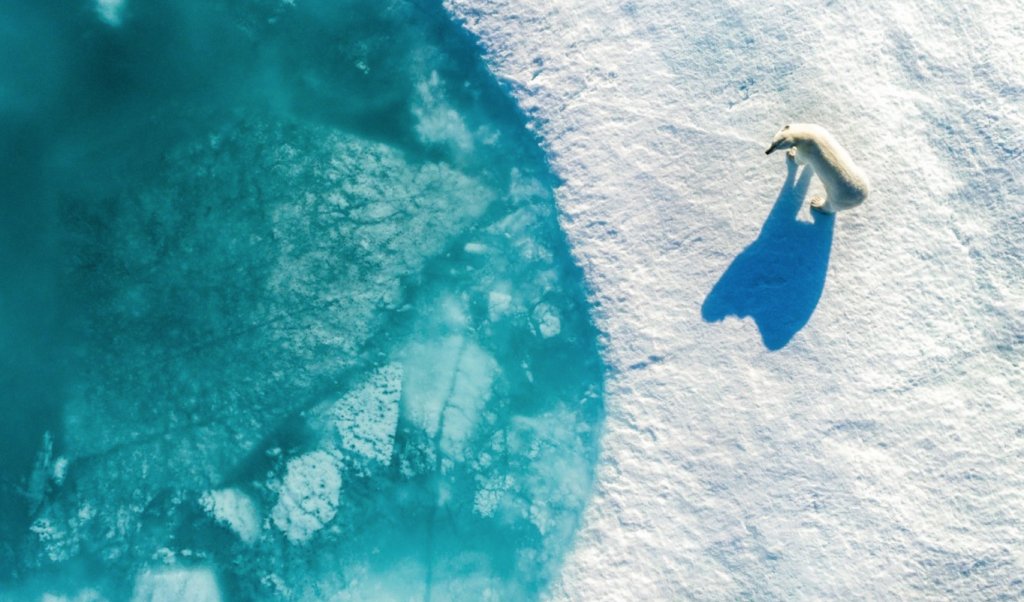 Photo by Florian Ledoux via Dronestagr.am

This photo is an attempt to draw attention to climate change, and what the photographer calls the first refugees of it... polar bears. They require ice to mate, to feed and to rest, and it's rapidly declining.