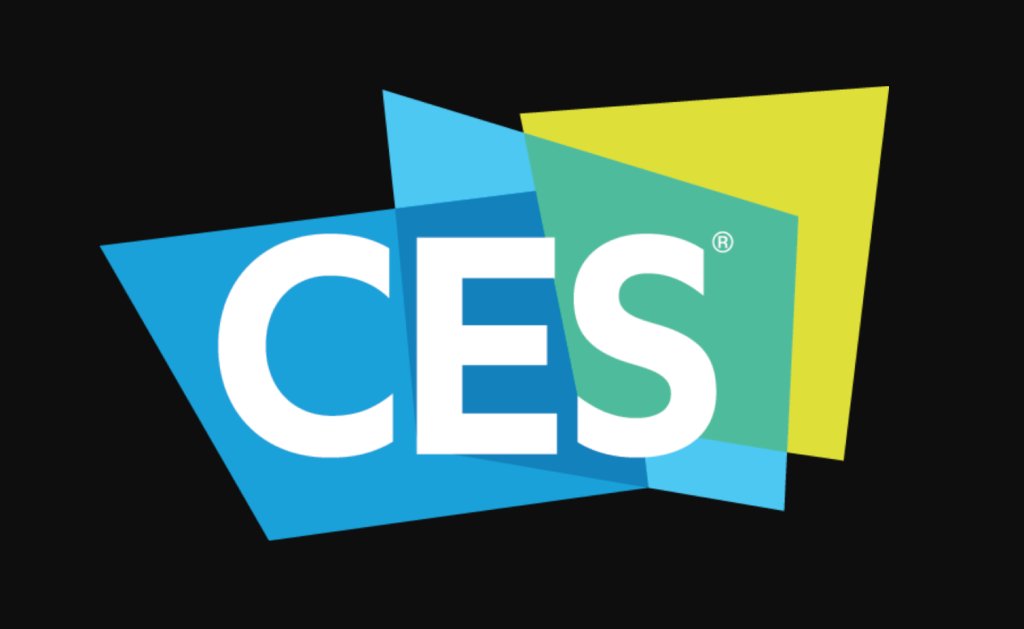 CES (the biggest tech show in the U.S.) just wrapped in Vegas, and we've got everything you need to know about the newest photography equipment.

Let's start with a fan favorite and the scanner everyone can't stop talking about. Kodak released a mobile film scanner. It looks just like a cardboard polaroid camera and it's designed to hold your smartphone so you can digitize your slides in the field.

Though the scanner is impressive, the real feat is the price tag. Ringing in at just $39, this scanner will enable everyone to feel like a real photographer, which means no more imposter syndrome for those of us who can't afford "real" equipment.

Kodak expects the scanner to start shipping later this year. 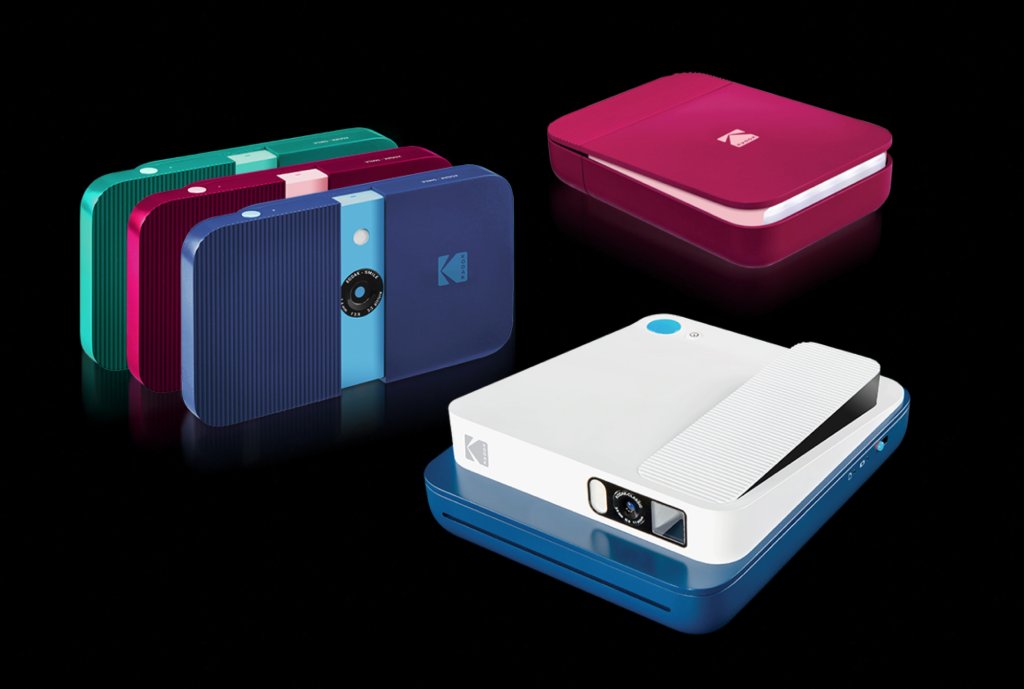 The scanner was not the only piece of exciting equipment Kodak debuted. The Kodak Smile Instant Print Digital Camera may just them a real player in the world of instant-print cameras.

It comes with an LCD viewfinder and will either print 2x3 inch photos or send the photo to your smartphone via Bluetooth. It will cost $100 when it comes out, but the release date is tentative.

As for hard drives, I'll never give up the opportunity to buy another rugged one. 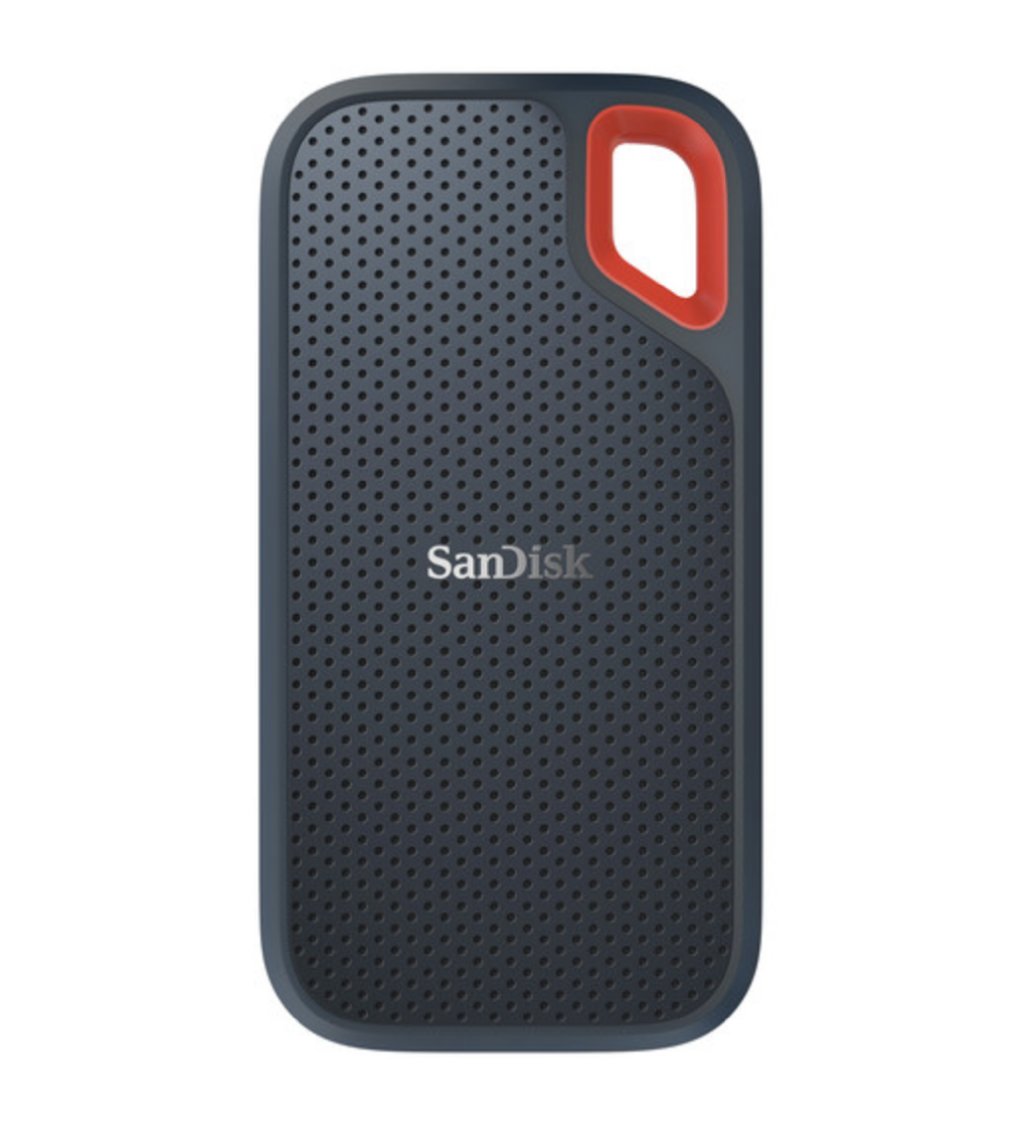 SanDisk released a portable SSD that transfers at speeds of up to 550MB/s and can store 2TB. It received an IP55 rating, which means you can accidentally leave it in the rain, the dust, or kick it around a little if you really want to.

Sharp is still out here doing its original thing and creating state of the art camcorders, which is fun. They unveiled an 8K "video camera," though this won't be its' official name once it hits the market. Unfortunately, Sharp didn't hit at the price at this event. 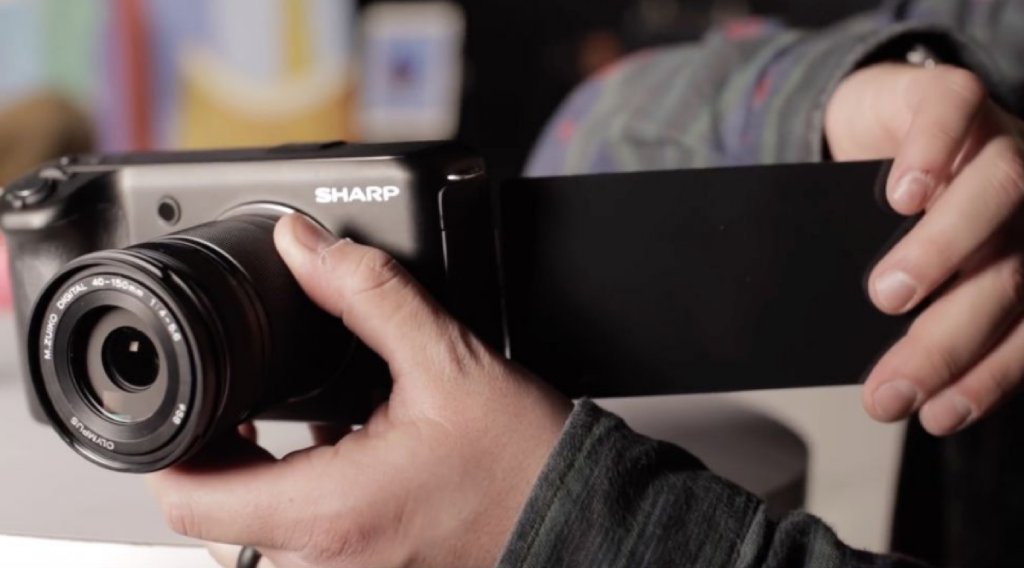 Finally, we obviously already touched on the whopping 1TB SDXC card Lexar announced (which is running for $400 on B & H), because it was such huge news.

Now for the avant-garde equipment we couldn't take our eyes off.

The first oddity is the Gladius Mini underwater drone, which works up to 100 meters underwater and can live-stream while doing it. 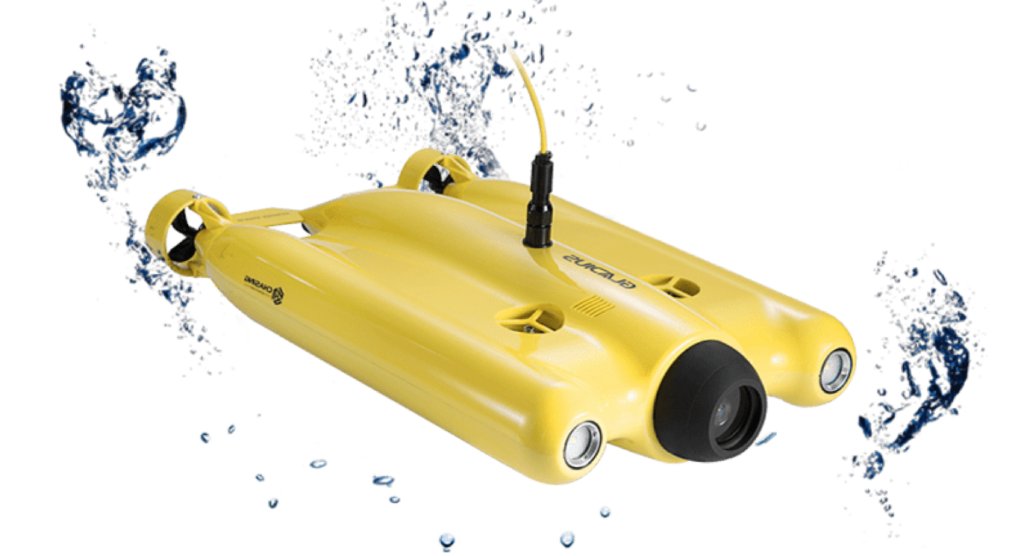 It takes 4K video, 12-megapixel photos, and can be submerged for 2 hours. It's going for $1,659 but that price tag includes a 165-foot tether and a backpack to carry it.

Something being described as an "interactive smart pod" also debuted from Pivo. The smart pod will hold your phone and slowly swivel it to create the perfect time lapse or panorama. Plus, it comes with a selfie mode to overlay multiple images of yourself. 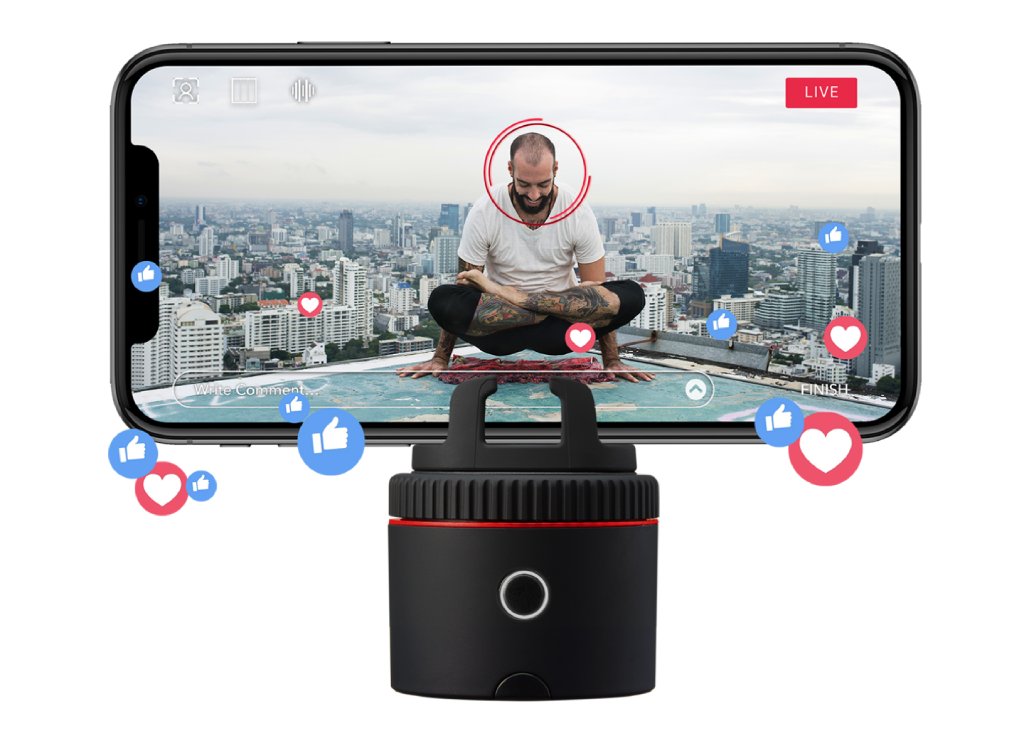 You can also add on a GoPro mount if you're into that sort of thing.

When we said this was a list of the hottest new photography gear for everyone's budget, we did mean everyone (even the millionaires). 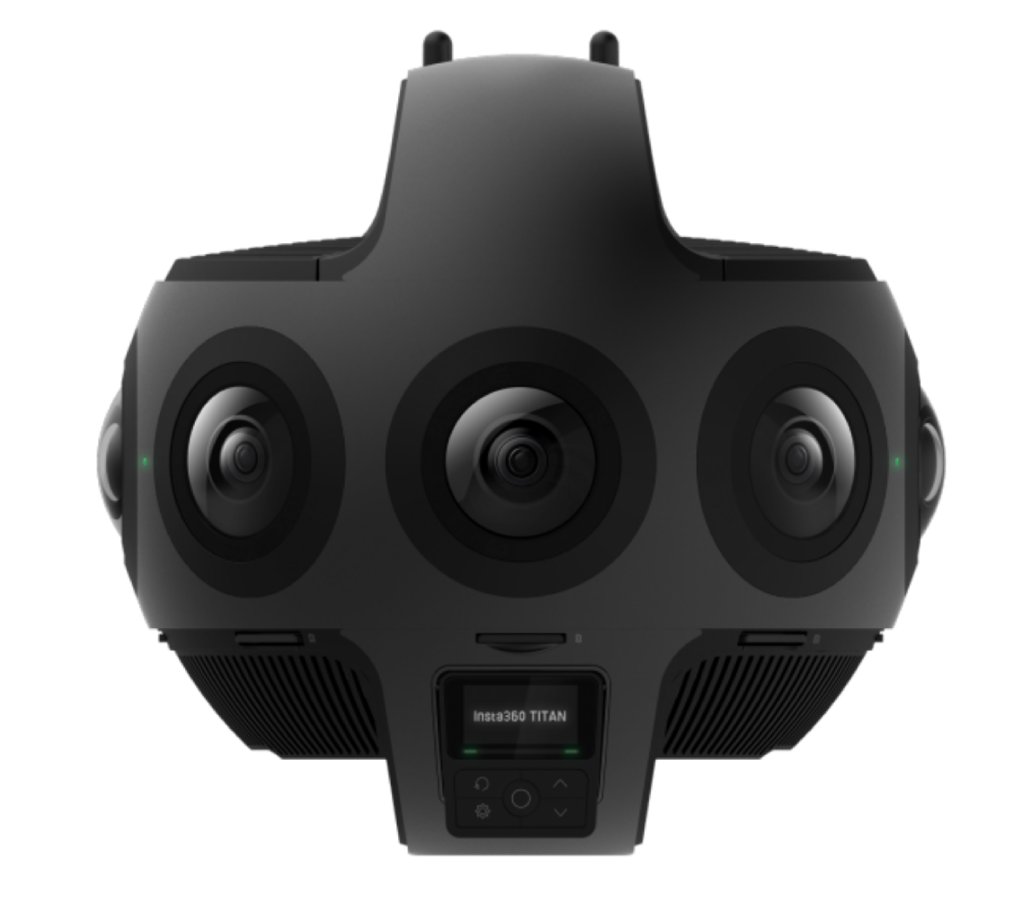 The Insta360 Titan has a name to match its' capabilities. The Titan is a 360-degree camera with 8 lenses that you can control with your smartphone. It has FlowState Stabilization technology to fix the fact that humans aren't tripods and it achieves 11K resolution.

You read that right.

It's the first 360 camera to do it and its' frame per second is understandably lacking because of it, but only while it's shooting in 11K. It maintains 30 fps in 11K but can achieve 60 fps in 8K.