Sell Your Photos Here: The Cure All for Awful Stock Photo Websites 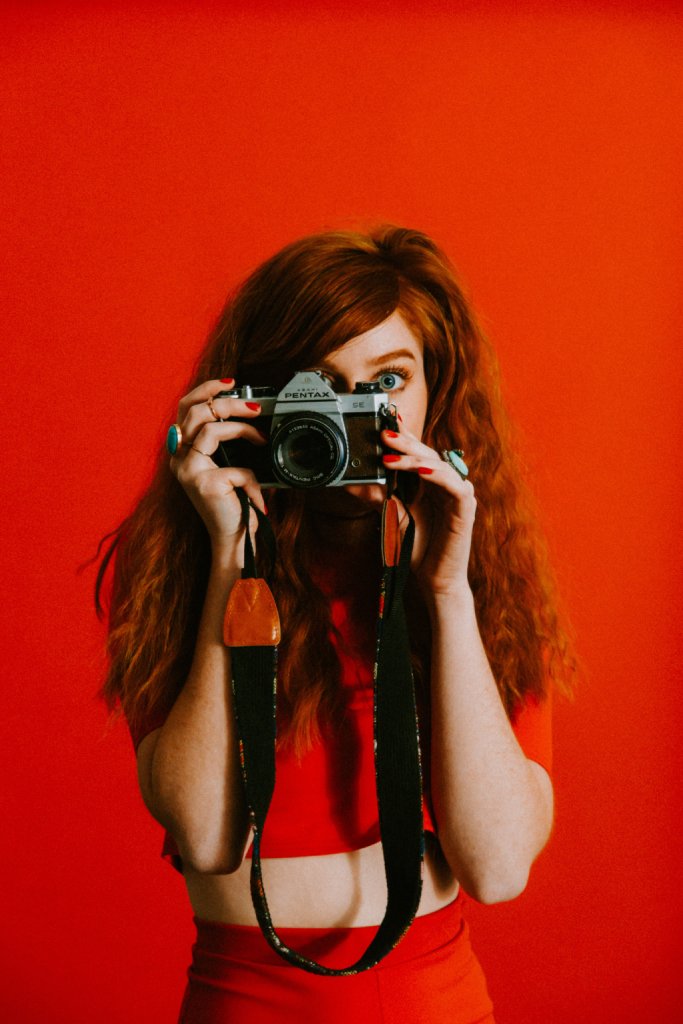 Photo by Jordan Whitfield on Unsplash

It's no secret that professional photographers are being forced to sell their photos on stock photo websites for a loss just to try and make a name for themselves.

Technology advances help us in a lot of ways, but sometimes it's so frustrating to feel like you're competing against the teenager next door with an iPhone or GoPro. 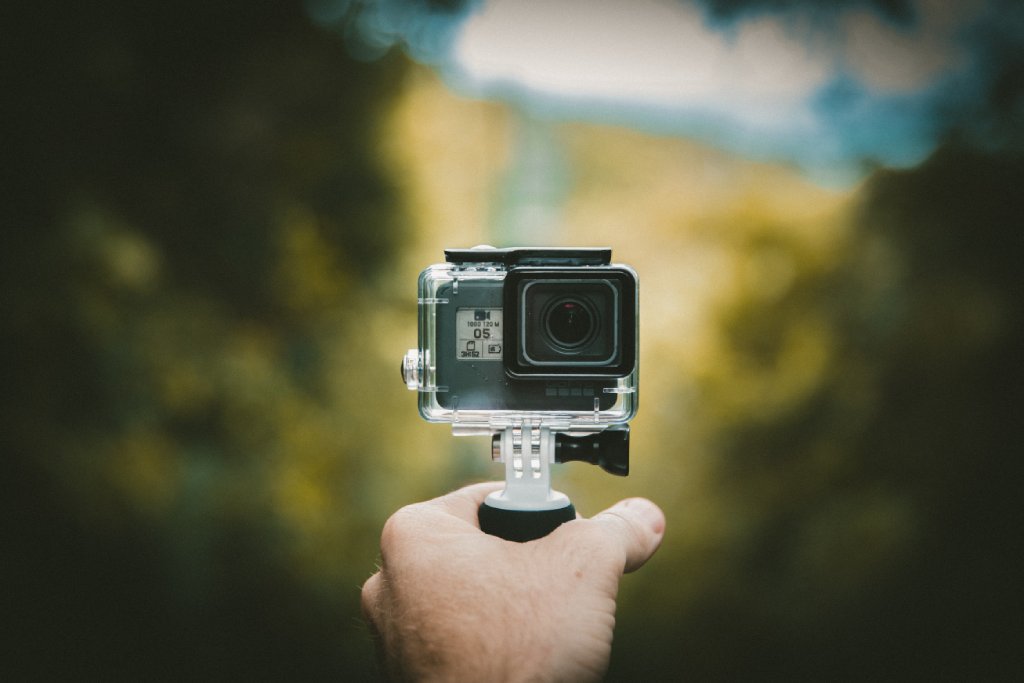 "Photographers can't act as a group for their interests against exploitative agencies," Julia Forsman, a London-based professional photographer, told the Independent.

This is why she went on a search for a stock photo agency where she had more control of her creative license. This control came in the form of Stocksy, a platform co-operative for photographers.

Though co-operatives are not as popular in the U.S. as they are in other parts of the world like Europe, they're growing.

"The co-op model makes the photographers organized as an agency, which means that there is nobody to exploit them," Forsman explained.

Stocksy's high-standards means their photographers can command higher pay. Photographers average between 50% and 75% of their proceeds, whereas most other stock photo websites only offer 30% at most.

Platform co-ops like Stocksy popped up in answer to the problem of the gig economy. Problems with the gig economy include top-down businesses, like when Uber executives make millions of dollars and their drivers can make under minimum wage. 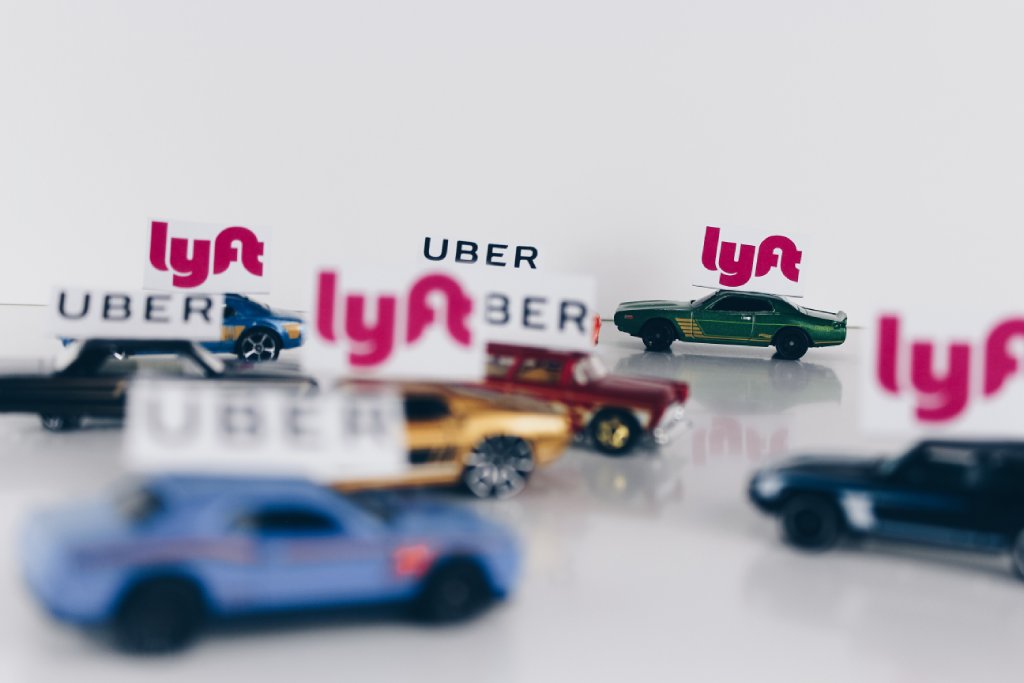 Stocksy is also democratic. There is a forum where users can submit an idea, no requirements attached, and once 10% of users have voted in favor of the idea it goes to a board for approval.

One of the issues this forum solved for users was whether a membership cap should be lifted. The cap previously sat at 1,000 members, but not all of them were full-time photographers and buyers wanted more content.

Now, users vote to freeze the cap each year.

In 2018, Stocksy pulled in $10 million. While this is by no means close to competing with large stock photo websites, it's growing. Plus, it's letting its' photographers grow with it.