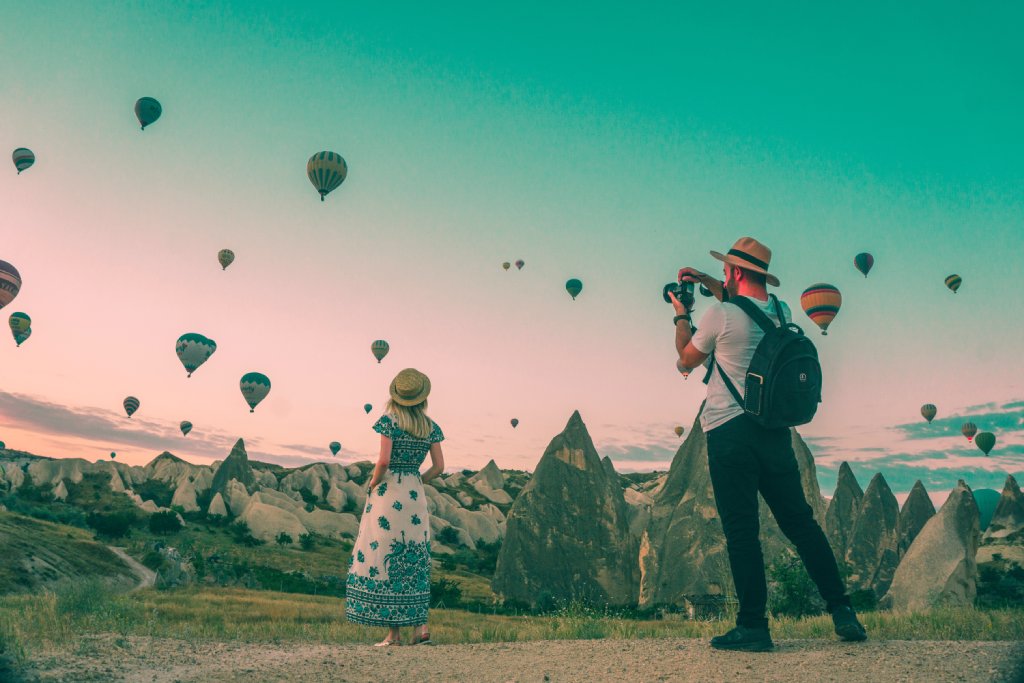 Photo by Mesut Kaya on Unsplash

As part of a smartphone launch, Huawei commissioned a study on the most sought after travel destinations of 2019, and we have the results. After studying 1.3 million social media posts, the researchers found these are the top 10 spots most 18 to 25-year-olds want to snap a picture of this year (and mostly because their friends haven't done it first). 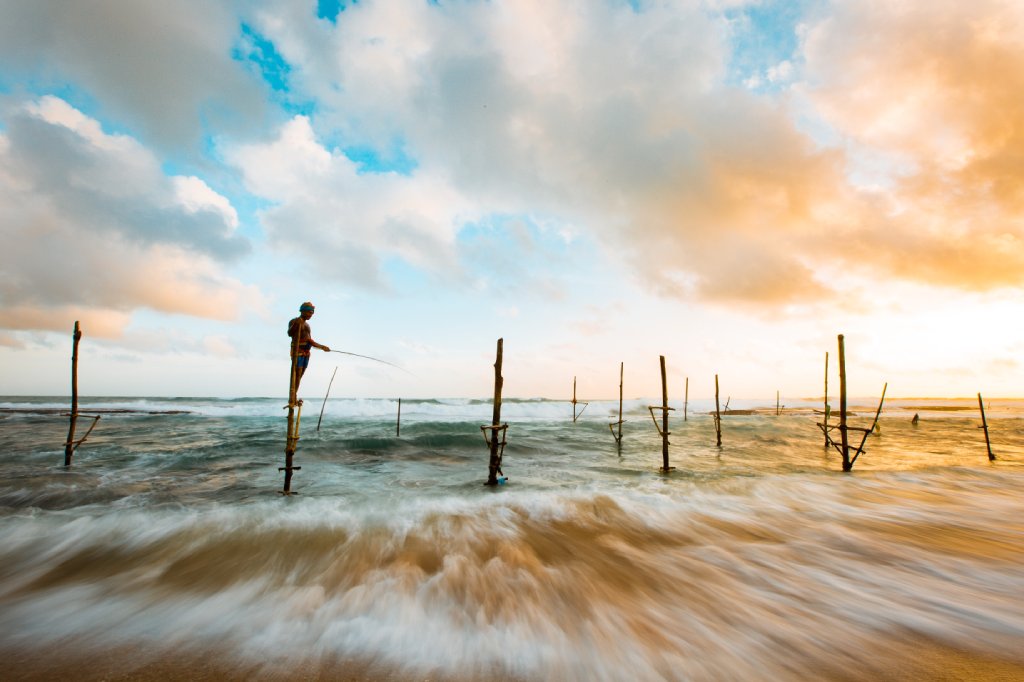 Photo by Aditya Siva on Unsplash

Number one on the list is a little-known spot for most western travelers: Colombo, Sri Lanka. Sri Lanka's civil war ended a decade ago so you can expect little police presence when you go. Colombo is the capital of Sri Lanka and has an abundance of 5-star hotels. Make sure you catch a ride in a tuk-tuk on your way to the Instagrammable beach. 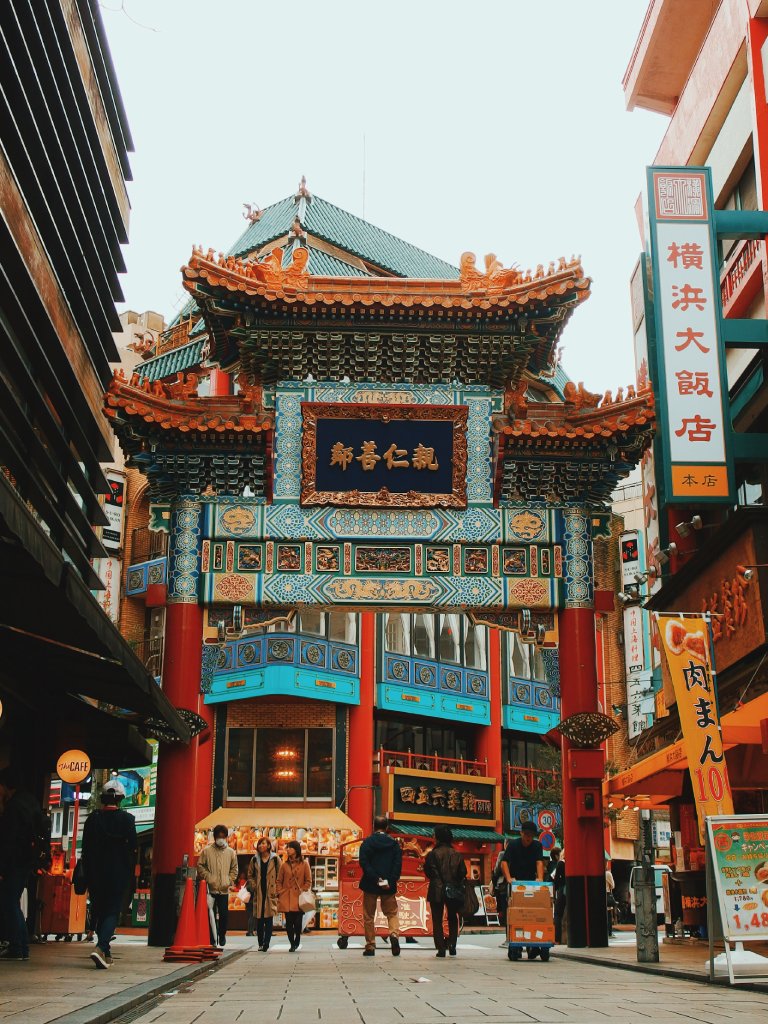 Kobe and Yokohama Japan nabbed number two on the list. Both cities are among the ten largest in Japan, and the ten most visited. Both cities were important port towns for years, which means gorgeous views of the beach and deep history.

When in Kobe, make sure to snap beautiful skyline photos from the Shin-Kobe ropeway. If you're more into flora and fauna, check out the Sankeien Gardens in Yokohama. If you get bored with all the Japanese culture, you can also head to Japan's largest Chinatown in Yokohama.

Plus, Yokohama has two entire museums dedicated to cup of noodles and ramen, respectively, so there's really no going wrong here. 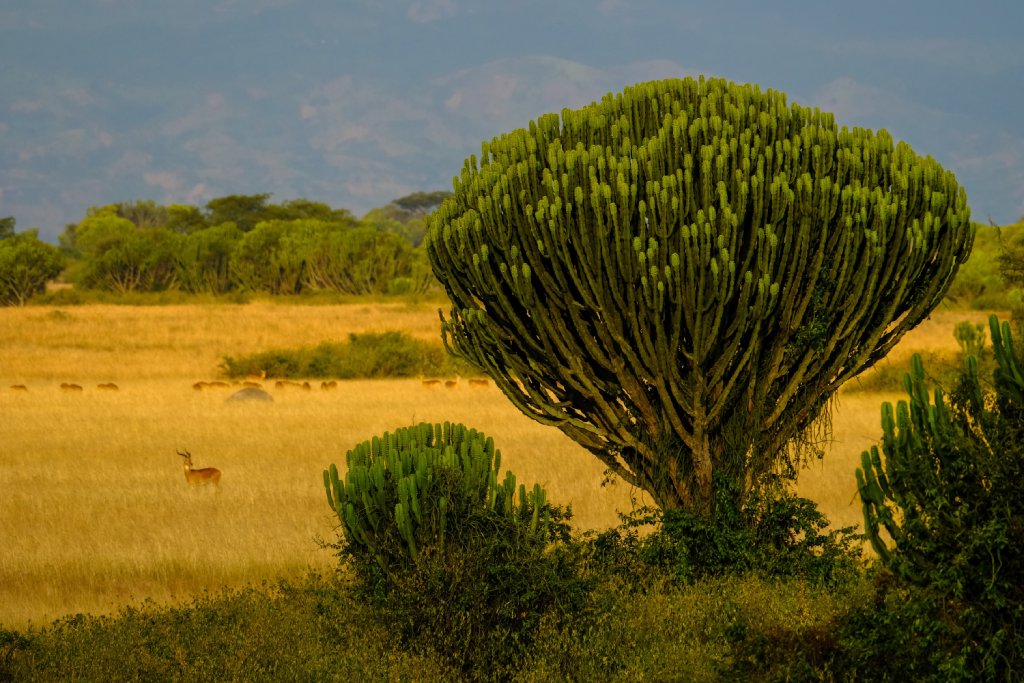 Photo by Francesco Ungaro on Unsplash

The Mgahinga Gorilla National Forest is world-renowned for its 3 volcanoes, high in the clouds, and obviously its' gorillas, which is why the national park is number three on the list.

The Mgahinga Gorilla National Forest used to be home to an indigenous population, the Batwa pygmies. While you're here, you could get lucky and photograph one of the gorillas from the one gorilla group in the park, or an endangered golden monkey. 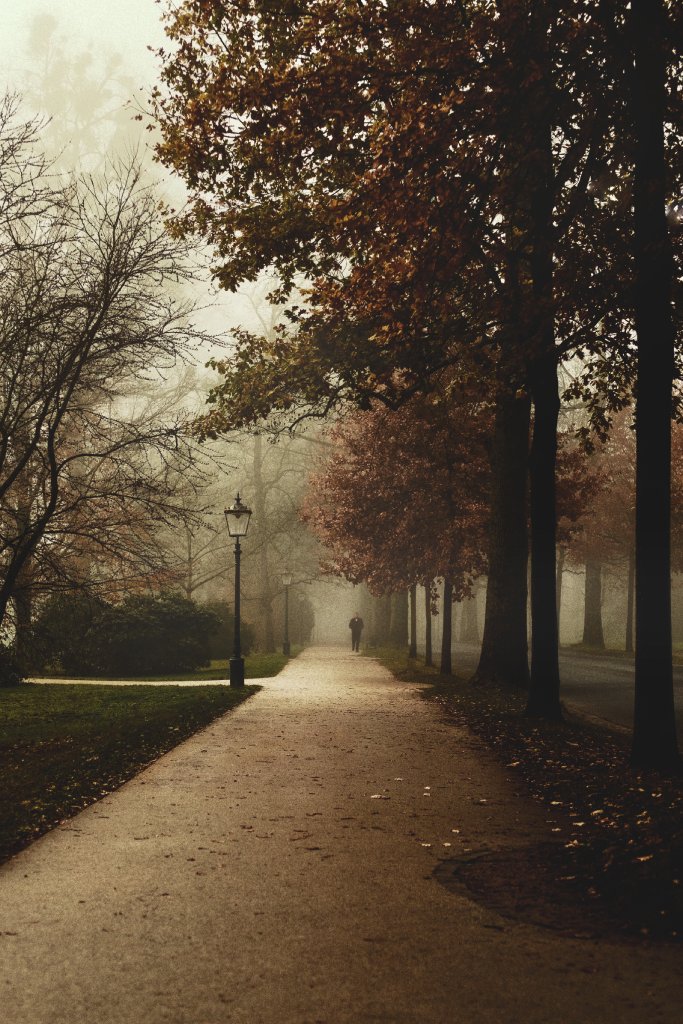 Photo by Markus Henze on Unsplash

If you're going to work while you're traveling, and let's be honest who doesn't these days, then you may as well go to Baden-Baden, Germany, a famous 19th-century spa town. Walk in the footsteps of Queen Victoria, Dostoevsky, and Tchaikovsky in the many parks and baths the town has to offer. 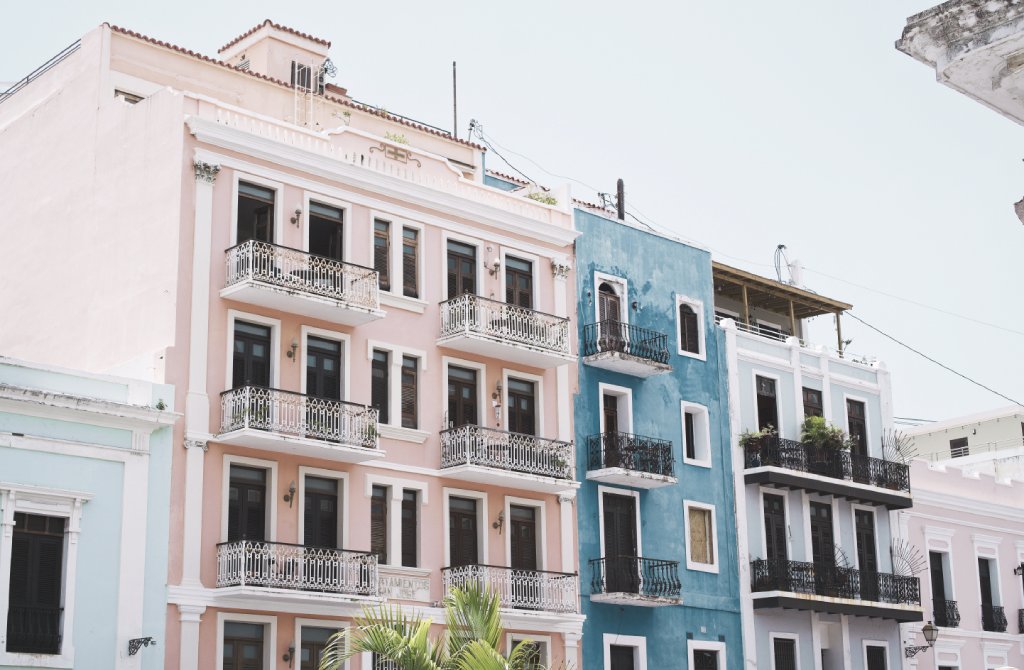 Puerto Rico has been an island destination for travelers for too many years to count, but Old San Juan, the city's oldest settlement, is beginning to boom. Old San Juan is not a resort town because it has no beaches, but it's known for its' architecture. Between the beautifully painted colonial houses and the massive, looming fortresses, Old San Juan is not to be missed.

The nightlife in Old San Juan is not to be missed after a long day of photographing the scenes. 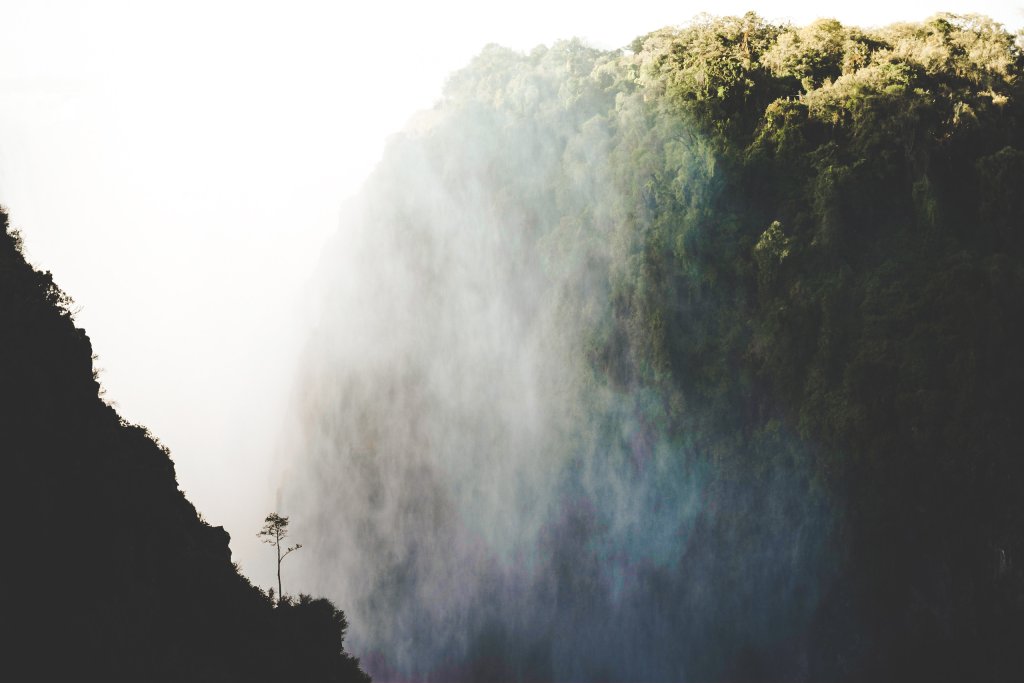 Photo by Kyle Sterk on Unsplash

One of the reasons Victoria Falls sees fewer visitors is because of how difficult it is to get there. If traveling internationally it may be easier to fly into Cape Town, then on to either Zimbabwe or Zambia, but flights from Cape Town to either airport on Kenya Airways only leave 3 of the 7 days of the week. One look at the Victoria Falls tourist guide is enough to make your head spin. 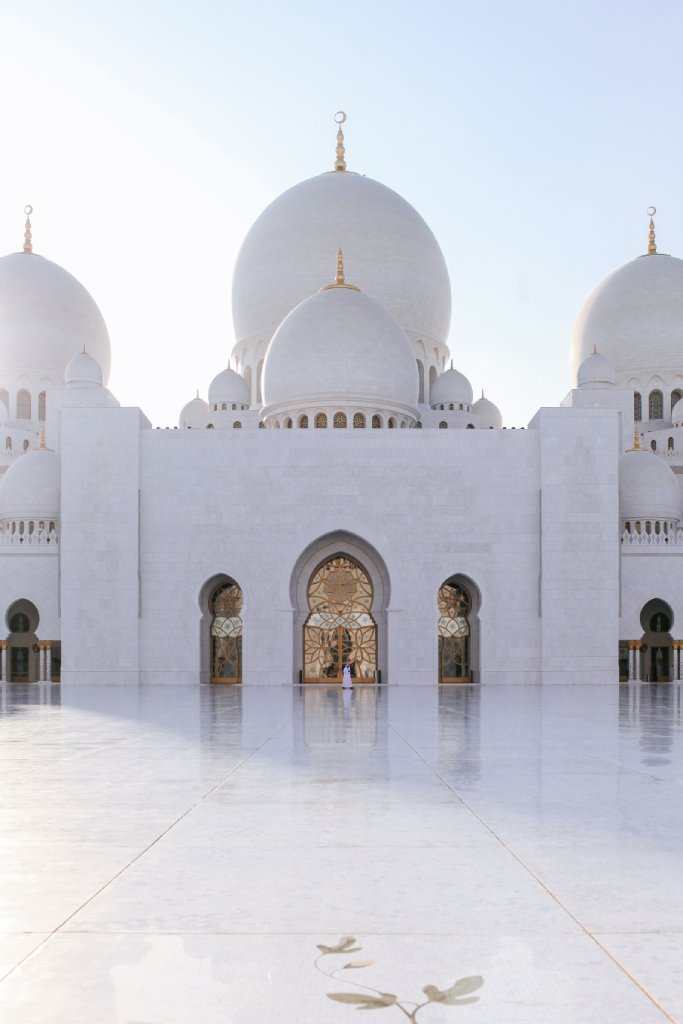 Photo by HAMEED ULLAH on Unsplash

Kartarpur is extremely religiously important because the city was founded in 1544 and houses the first Gurdwara ever built. Kartarpur has been in the news a lot lately, so if you're interested in current events, now is the time to go. As a gesture to India, Pakistan is opening a cross-border corridor to Kartarpur as a Sikh pilgrimage. 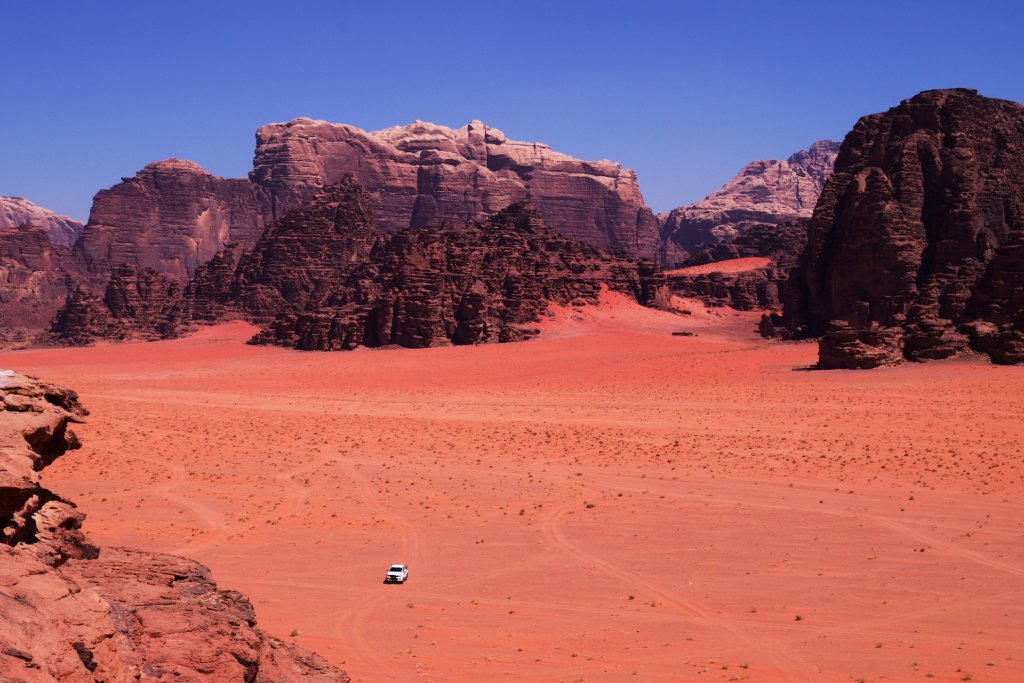 Photo by Evan Qu on Unsplash

Wadi Rum, Jordan, or the Valley of the Moon, is a sprawling red-sand desert with some of the most entrancing sunsets in the world. The backdrop of the granite mountains, which all contain prehistoric drawings from the indigenous peoples, will create an otherworldly feeling to your photographs. Plus, there are very few tourists to disrupt your shots. 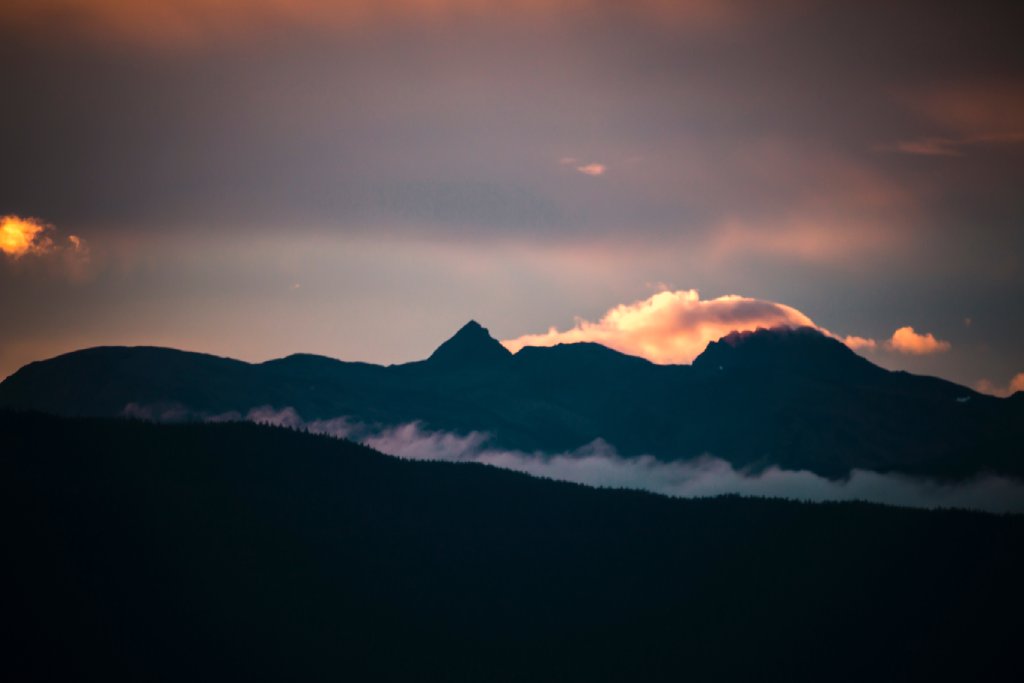 Photo by Steve Halama on Unsplash

Hoonah, Alaska, and the privately owned tourist destination right outside of the town, Icy Strait Point, are run by Alaskan Natives who just want to show you their wilderness. A wilderness which earned Hoonah number nine on the list.

"Chichagof Island," their website boasts, "is home to more brown bears than humans."

Whether you want to catch photos of salmon, whales or the mist-shrouded mountains, Hoonah may need to be a stop on your next trip. 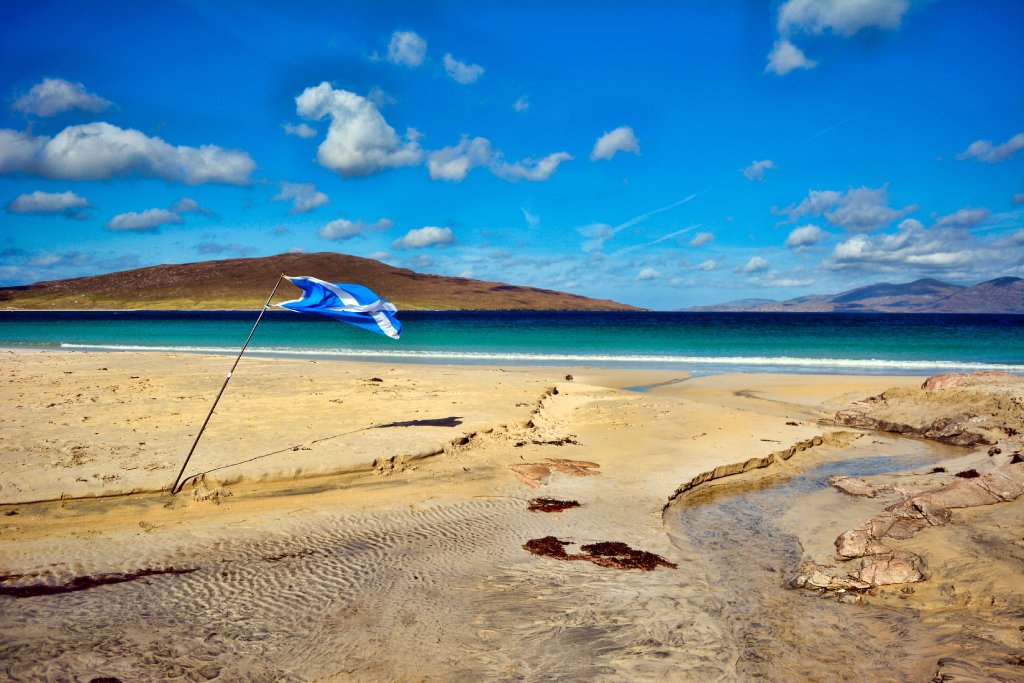 Photo by Petia Koleva on Unsplash

In order to capture photos of sandy beaches and rugged mountains within minutes, you need to visit number ten, the Isle of Harris in Scotland. While known for its nature, it also has pristine graves and churches older than the United States, and of course the best seafood you've ever tasted.