Ski Video Shot with Drones and GoPros, Lit by the Light of Red-Hot Flares 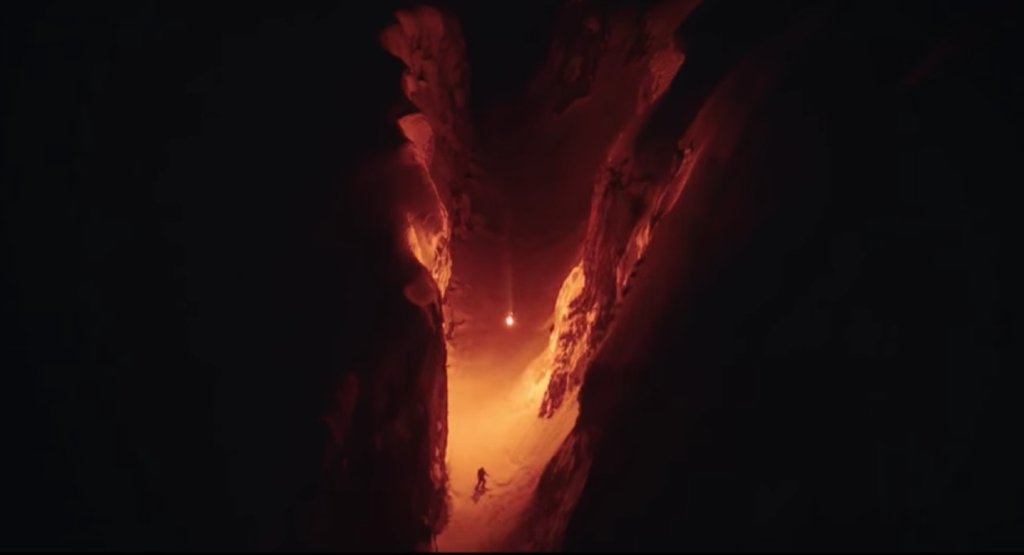 "Heatseeker," is the enthralling title to an exhilarating video by YouTuber and famous Swiss skier, Nico Vuignier.

The video features 6 skiers all running down pitch black, rugged mountain terrain. The only light is the light of flares chasing them down the mountain, making the mountain ranges and snow glow a deep orange-red.

The video took a team of 20 people and was shot with only the use of drones.

Vuignier posted the video a few days ago, and it's already been viewed almost 100,000 times. He promised his followers that a behind the scenes video will be coming out soon.

It's only January and our team is convinced this may be the coolest video we see all year.