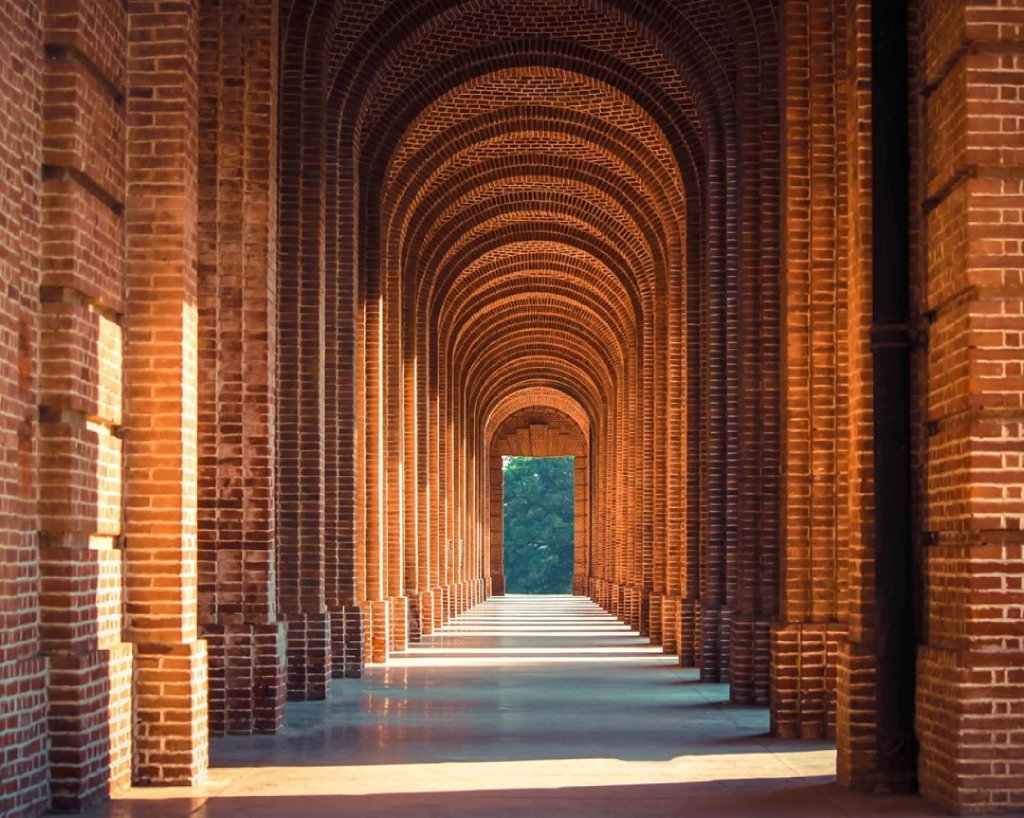 "I lost my own camera; I needed the money to buy another one. Hope you understand, bro."

These were the words an Indian photographer, Aman Bhargava, heard when he reached out to a photographer who had falsely submitted his photograph to the OnePlus World Photography Day photo contest and won.

Just found out about some really off-putting behaviour by a brand that many of us are fans of - @OnePlus_IN @oneplus @OnePlus_Support
I care because as a creative person I know how much of a setback it is to have original content stolen. @DeathEndsFun @thedivtagguy

Bhargava simply stumbled across the photograph online; he otherwise would have had no idea his photo was stolen.

The photo features a long hallway outside of an institute in Dehradun. The sun is setting and poking through the many archways of the university hall.

According to a Tweet explaining the fiasco by one of Bhargava's friends, he took the photograph and posted it to his Instagram in May of 2017. OnePlus India then announced the winners of the World Photography Day contest in September of 2018 in an Instagram post that used Bhargava's photo but credited it to @thatlonetraveller.

Bhargava's friend, fellow photographer Nandita Jayaraj, made it perfectly clear she is not happy.

This whole affair is comically unprofssional. It seems @OnePlus_IN @oneplus @OnePlus_Support has no issues baiting us by claiming that a photo taken using a Canon DSLR by Aman was taken using their phone camera. Can't decide what is the wrong-est part of this.

The winners of the contest received a state-of-the-art OnePlus smartphone worth nearly $500, on top of the exposure the mega-corporation brought through their marketing.

After a tumultuous week of reaching out to OnePlus, Bhargava just heard back for the first time from OnePlus, according to an update from Dilip D'Souza.

Update: Thank you @OnePlus_IN, for getting in touch with @thedivtagguy to say you "would like to address and solve the issue"! Looking forward to a solution. Much appreciated. @nandita_j @oneplus @OnePlus_Support @getpeid https://t.co/as7L3Ysr34