You Won't Believe the Specs on the New Sony a6400 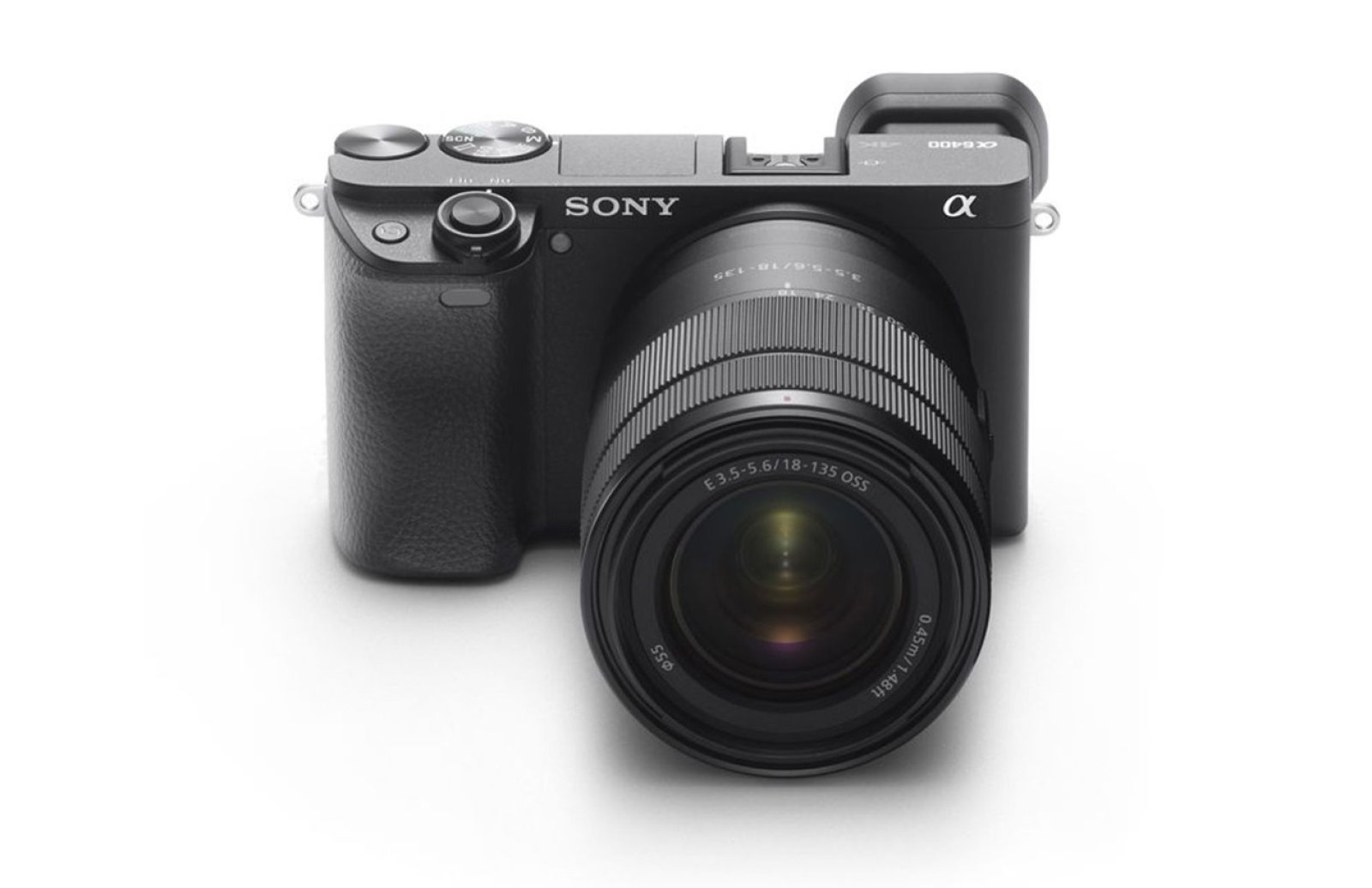 I've been waiting for Sony to unveil the a6400 for a long time, and now that wait is finally over.

Yesterday, Sony finally unveiled its latest mid-range mirrorless camera, and I have to say that this thing has some mighty impressive specs. 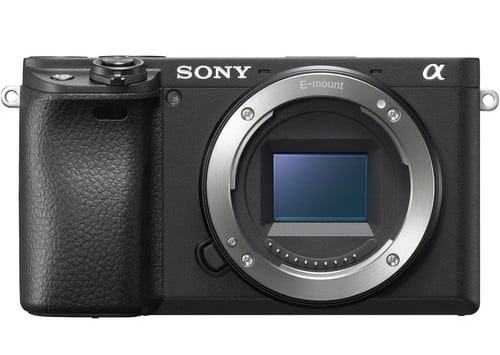 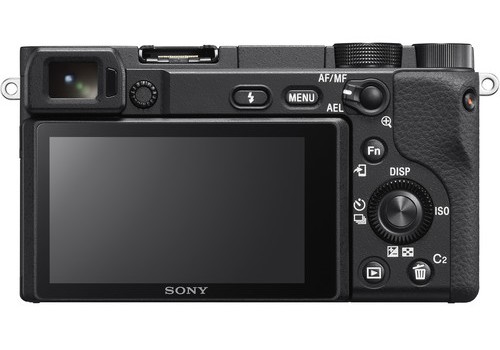 For starters, the a6400 retains the same 24.2-megapixel APS-C Exmor CMOS sensor as its predecessor, the a6300.

However, the a6400 sports a front-end LSI and the same image processor used in the company's flagship A9.

That means that the a6400 has improved ISO sensitivity (up to 102,400) and processing speeds that are much faster. In fact, Sony claims the a6400 is 1.8x faster in the processing department than the a6300.

Additionally, Sony claims that this new camera has the world's fastest autofocus - just 0.02 seconds. Real-world testing will surely determine if that's the case.

Editor's Tip: Ready to buy a Sony a6400 but short on cash? Sell your old gear and use the proceeds to buy your dream camera. 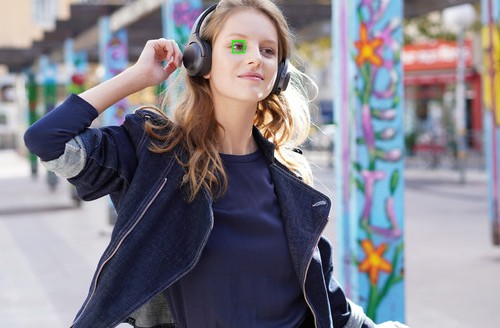 The a6400 also has Real-Time Eye AF (shown above), which not only has a setting to prioritize focusing on the right or left eye, but it's also powered by artificial intelligence that helps it recognize eyes to improve tracking speed, performance, and accuracy. That feature will be expanded to work with animals later this year, so if you're a wildlife photographer, get ready!

This little guy also has Real-Time AF tracking, again, with AI-based subject recognition. That feature is explored in the video above from Sony. All this AI-powered stuff is a first for a Sony Alpha camera. 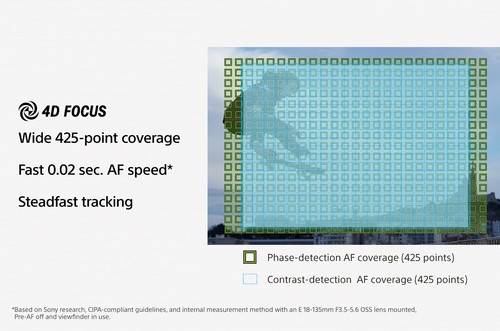 Sony held over the impeccable 425-point phase-detect autofocus system from the a6300.

It's aided by 425 contrast-detect autofocus points that together offer 84 percent coverage of the frame. 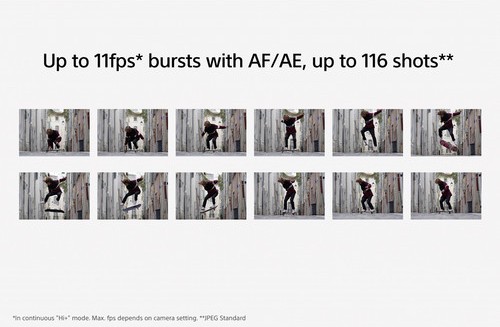 The buffer is 116 JPEG images (46 RAW), so even at 11fps, you can fire off a ton of shots before the buffer slows you down. Get an intro to this and other specs in the video below from Sony:

Other features include 4K video at 100Mbps, 4K HDR recording, and S-log3 and S-log2 support for video enthusiasts.

What's more, there's a microphone jack, compatibility with XLR adapters, and 4K video can be synced to your smartphone by using the all-new Imaging Edge Mobile app.

In other words, this is a videographer's dream camera. I imagine a ton of YouTubers will be investing in one of these... 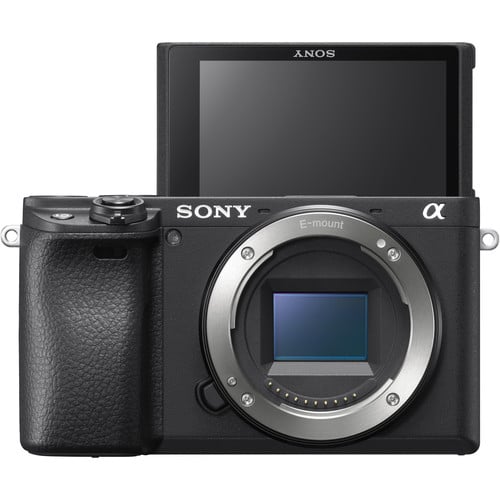 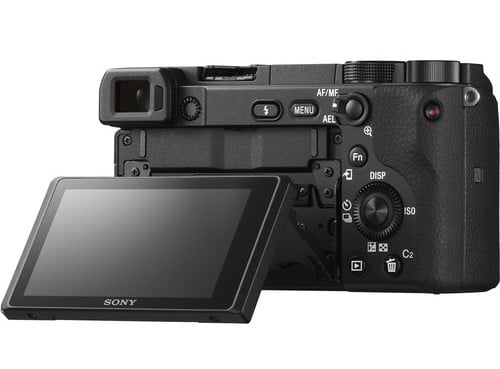 The a6400 has  a 2.36-million dot XGA Tru-Finder OLED EVF, a 3-inch 180-degree tilting touchscreen LCD, and a magnesium alloy body that's weather-sealed.

In other words, it seems like Sony kept all the good stuff from the a6300 and added some much-needed improvements to make the a6400 quite the catch.

Editor's Tip: Save some money and still get a new-to-you camera. How? Find great deals on used gear.

Get a hands-on first look at this camera in the video above by Jared Polin, and check out some sample images taken with this camera below, provided by Sony: 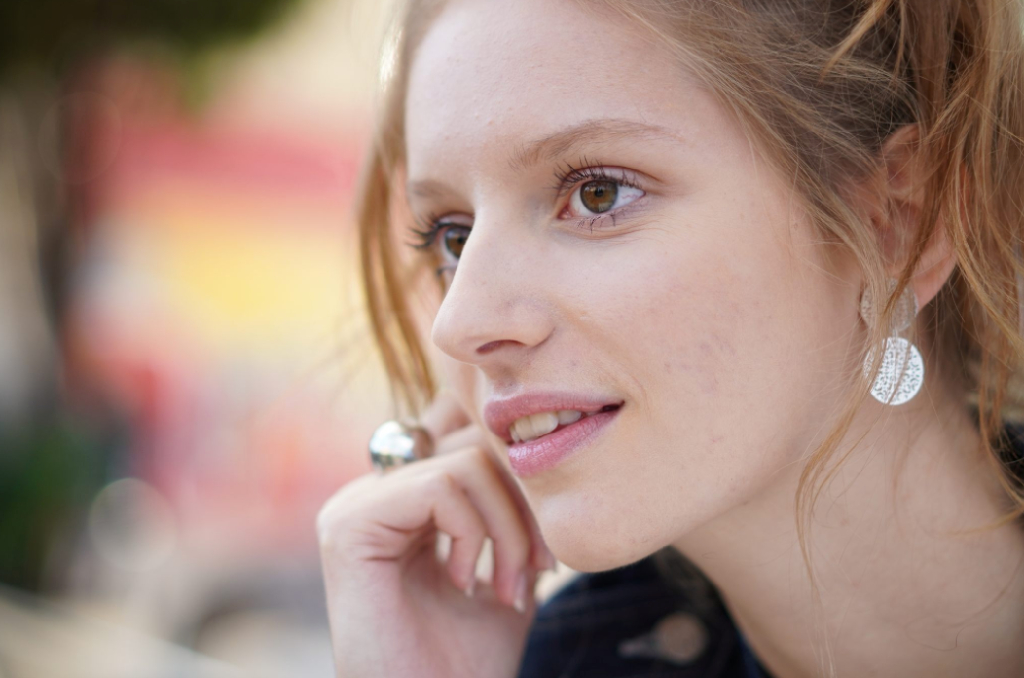 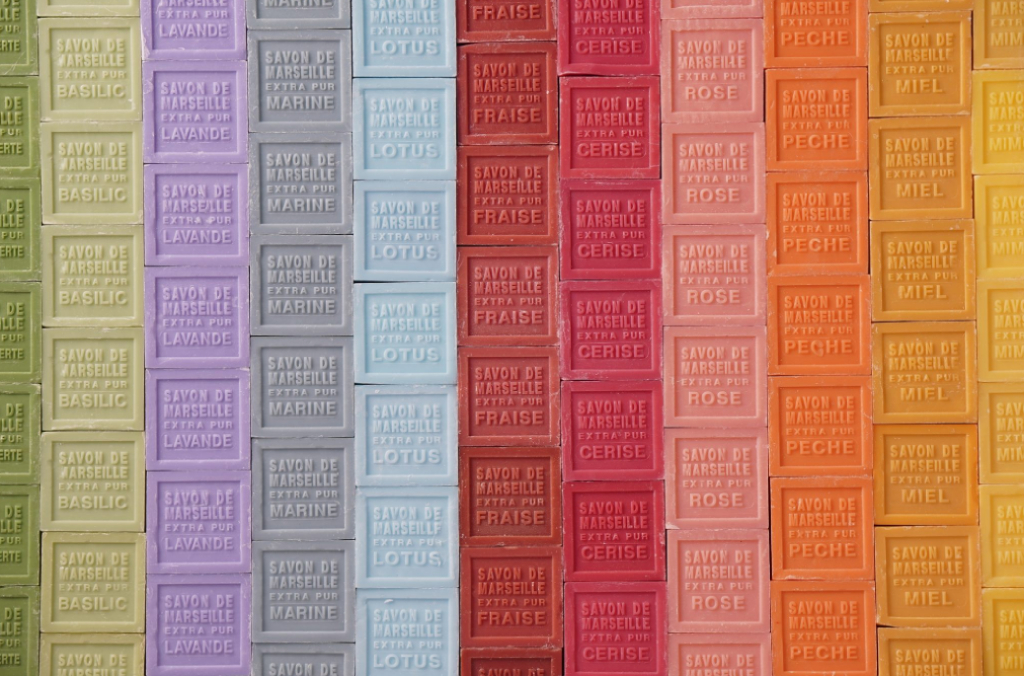 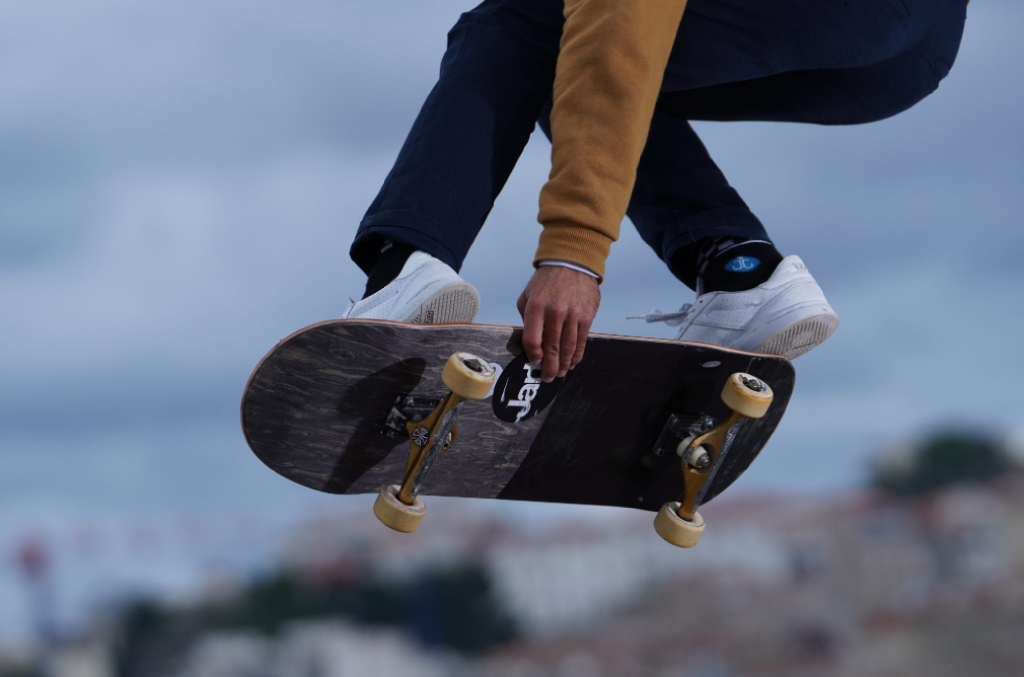 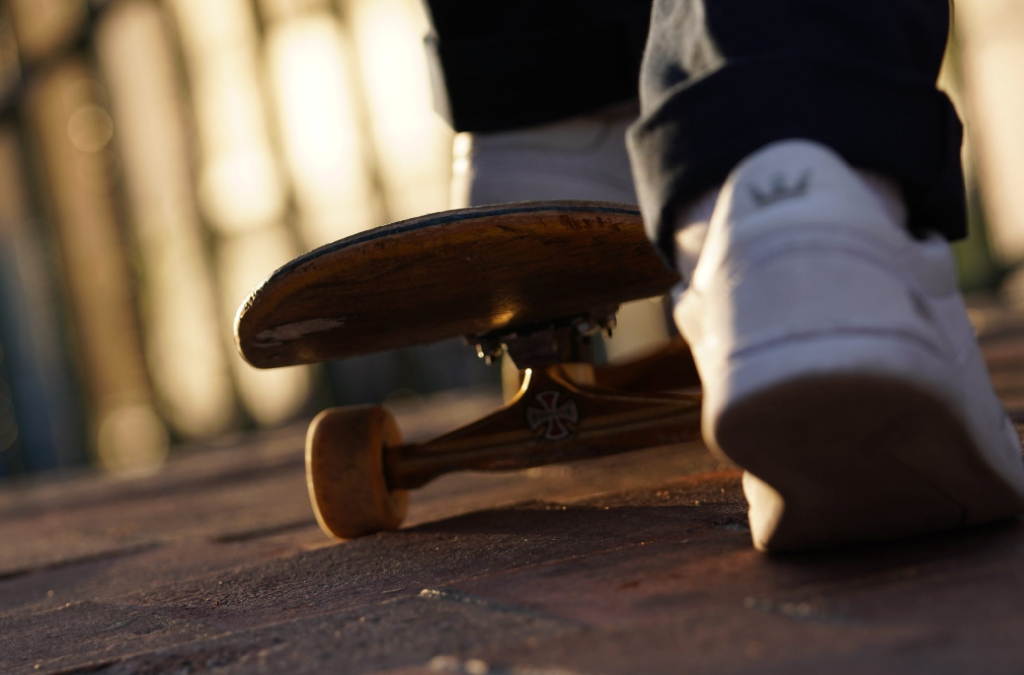 Via Sony and Tech Radar