Sometimes it's difficult to tell where a photograph stops and where the Photoshop starts, but the work that went into this picture composite shot entirely from a man's backyard proves it is art.

Andrew McCarthy, the owner of the Cosmic_background Instagram account, is the one behind this photo and others like it, and we got to hear a few of his secrets.

McCarthy, pictured here in his natural element, said the road to getting the above picture was long and, moreover, frustrating.

"Working around the limits of my amateur equipment to produce clear images under a light-polluted Sacramento sky has been the biggest challenge for me," he said.

He's always been interested in photography, and with limited time and money, the easiest way for any photographer to practice is by doing it in their own backyard. 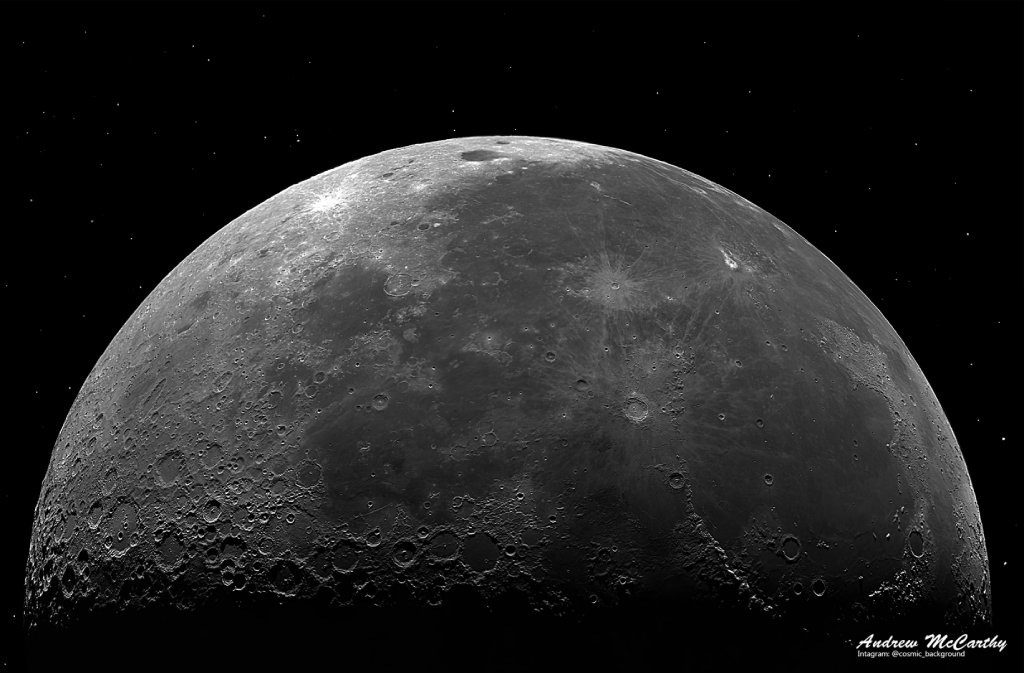 After so many years, McCarthy now knows what type of cameras to use (and more importantly not to use) with a telescope.

It may come as a surprise that for many of his photos, he uses a Sony A7ii and a Canon 60D.

Some of the other planets that are farther away and therefore less bright required a ZWO, a camera specifically for deep space shots, though. 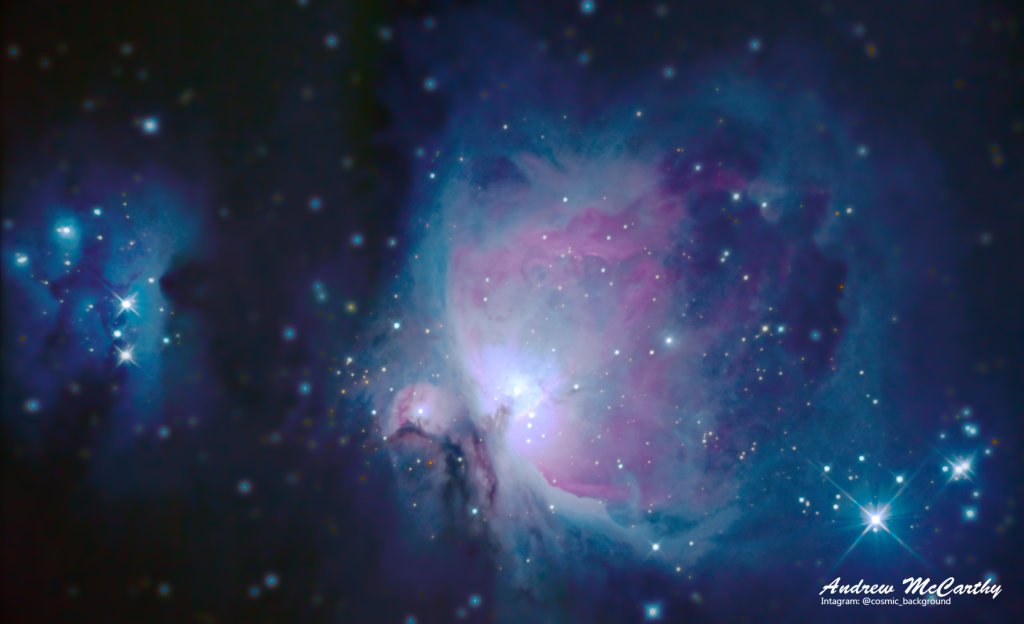 Once he had all of his shots, which were sometimes thousands of the same planet, he used Autostakkert to align and stack them on top of each other.

When he needed to sharpen the shot, he used Registax, which is a free image processing software.

Finally, on most of his shots, he takes to Photoshop for final touch-ups, like color balancing and fixing the saturation.

Even pros get mad at themselves for some things though. McCarthy shared the fact he is upset because he only put about 30 minutes into the final Photoshop job where he strung all of the planets together in his now most famous picture.

How could he have known this shot was going to get so much media attention?

All photos owned by Andrew McCarthy and used with permission.