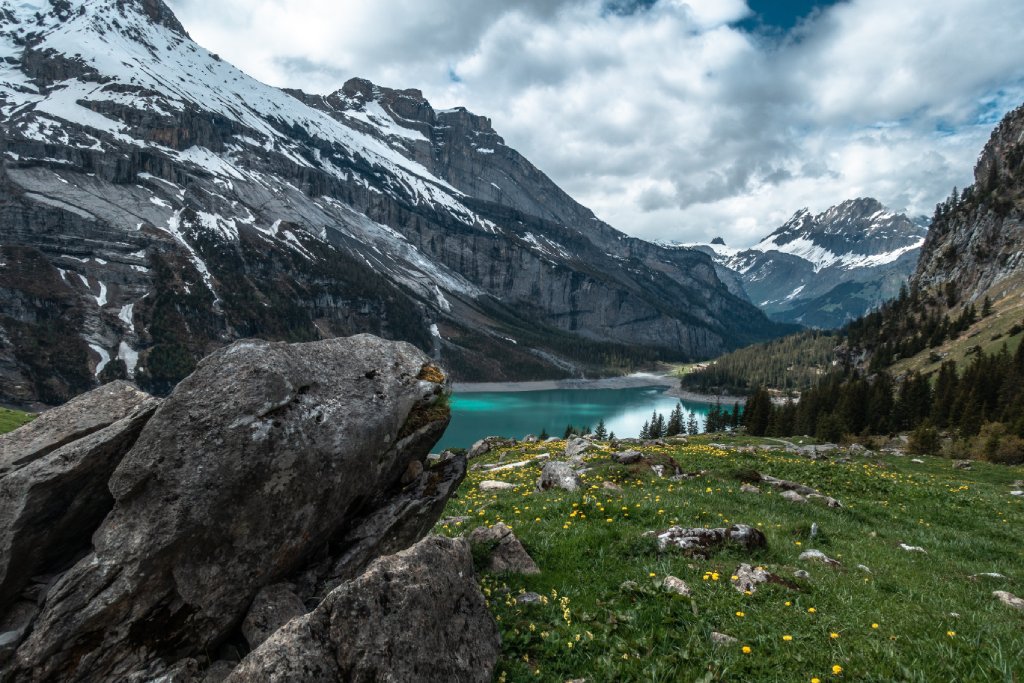 Photo by Pascal Debrunner on Unsplash

A town in Switzerland banned all travel photography in a bid to help the friends of tourists who posted the photos online.

"It is scientifically proven that beautiful holiday photos on social media make the viewer unhappy because they cannot be there themselves," read a statement from the village tourist office.

The village tourist office pulled all photos of their town from their own social media accounts and encouraged people to come see it for themselves. This ban obviously did not work; it only prompted more people to post their photos of Bergun.

It also prompted a ton of angry posts on Bergun's Facebook page, with many people swearing they would never want to visit the town and comparing it to North Korea.

Town officials responded that they were aware not everyone would like the ban, but that they chose a "bold way" to market themselves.

In a "shocking" turn of events, the ban, as well as the "symbolic" 5 franc fine that would come to anyone who disobeyed it, was reversed 2 days later. While the law did prompt a group of 12 German tourists to cancel their trip to the town, the editors at PhotographyTalk still think it's one of the most interesting PR pulls we have seen in a while.

To view the gorgeous ski town in more depth, and to laugh at the 180-degree reverse on the town's marketing stance, you can watch the video below.

I think it goes without saying, don't mess with photographers.