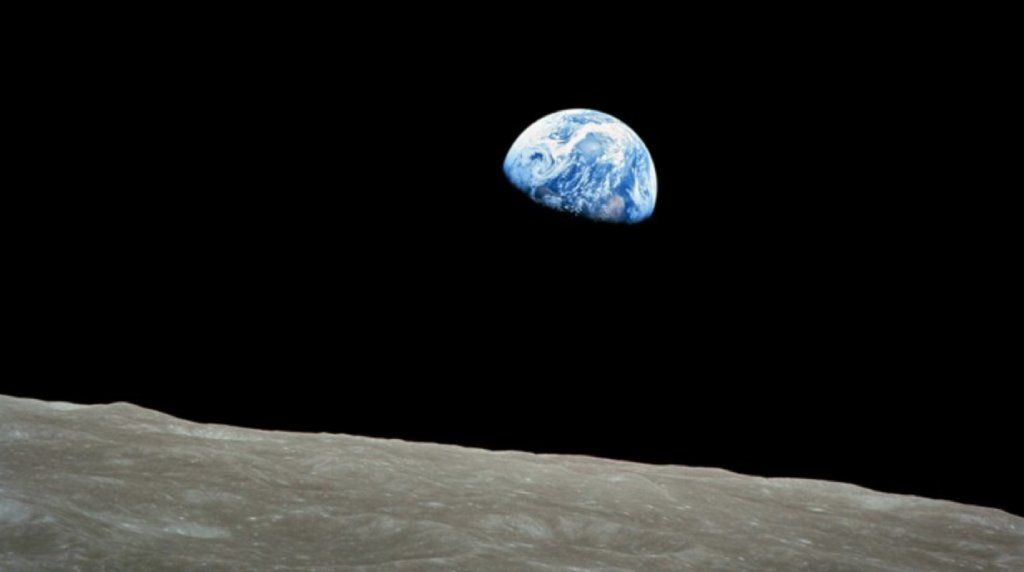 Photo by William Anders via NASA

"Earthrise," a photo of the sun awakening part of the world taken by NASA scientists in the 60s, is iconic.

But, not many people know the photo was almost not taken at all.

It was 1968 when the first group of scientists circumnavigated the moon on Apollo 8. As they rounded the corner, you can hear delighted cries from the astronauts, despite the fact they knew what was going to happen. 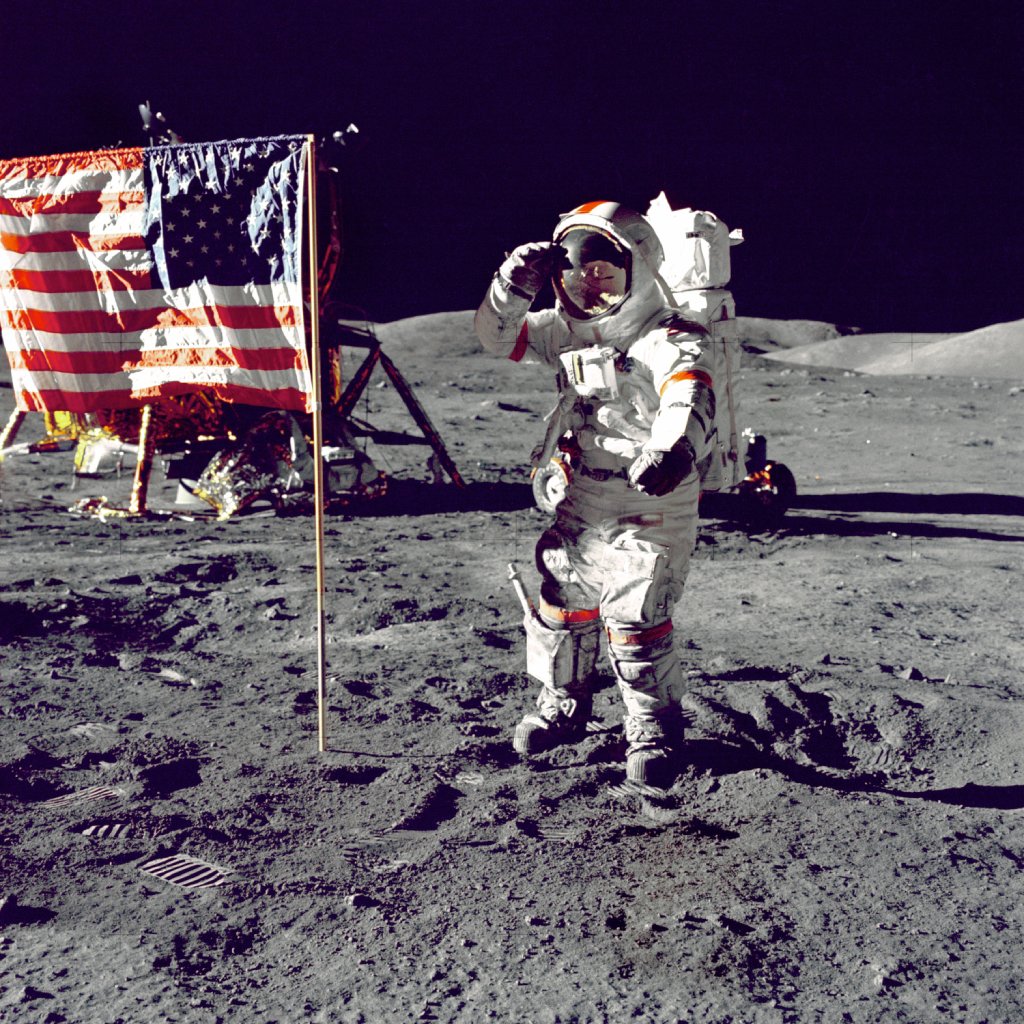 Earthrise is often incorrectly credited as the first picture of the Earth taken from space.

"It has often cited as the greatest environmental photograph ever taken," said Jennifer Levasseur, a space history curator at the National Air and Space Museum.

In fact, Earthrise was the first picture used for the first-ever World Earth Day in 1970. Lyndon B. Johnson even sent the photograph to other world leaders on his way out of office, as both a politically-motivated move and a way of reminding them that despite international tensions, the Earth is all we have.

The picture is so famous that NASA recently recreated it.

William Anderson, the astronaut credited with Earthrise, actually took the photo moments after his commander, Frank Borman took a black-and-white picture of the same vein.

Borman also almost stopped Anderson from taking the photo at all.

In the transcripts from the mission, you can hear the Anderson admiring the view, camera in hand.

"Oh my God, look at that picture over there," he yells. "There's the Earth comin' up. Wow, is that pretty!"

"Hey, don't take that, it's not scheduled," Borman replies, followed by a shutter click.

The men in the spacecraft all but fall over themselves in the next minute, trying to find colored film and trying to frame the shot correctly. You can listen to the audio below.

In the end, the world should be really thankful Anderson didn't quite listen to his boss.