Remember the Viral Photo of a "Bartender" on Break Next to Her Santa Suit? She Says It Was Faked. 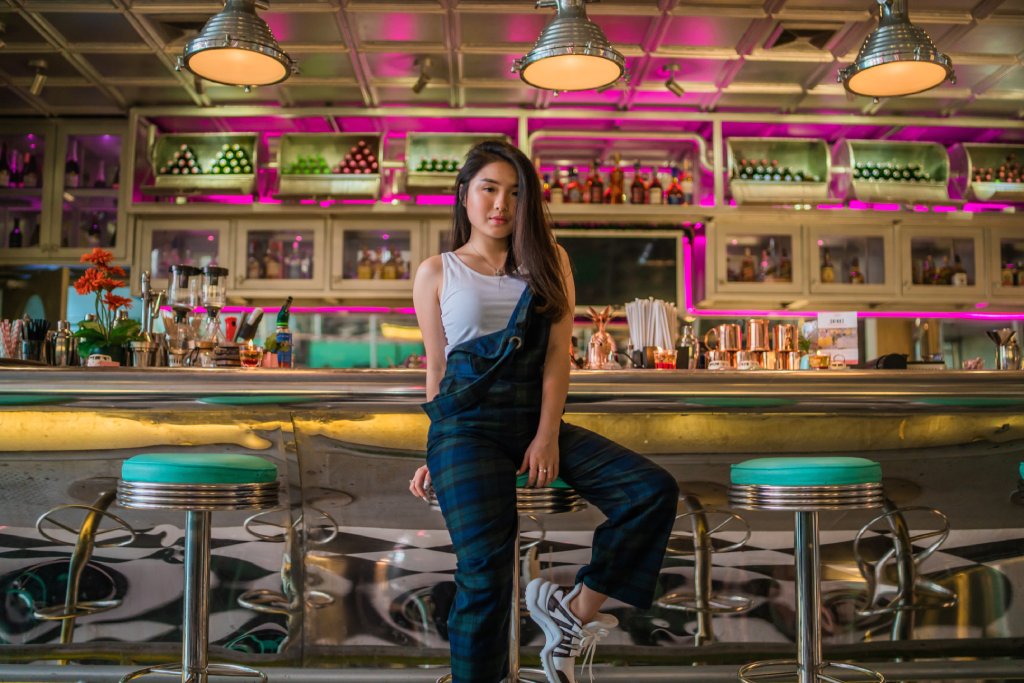 Photo by Yoel Peterson on Unsplash

Tom Hunter is a big name in photography and his viral photo of a bartender on break during the holiday season is bigger.

my #photography Winterville is being sold as a special xmas edition @TPGallery printroom https://t.co/sShGjg1Jea pic.twitter.com/hvNhy2gcTi

Rather, when the photo was published Hunter claimed that's what the above picture featured, and it's probably how he got a ton of PR out of the shot.

Hunter captioned the photo "Karolina Bajda, a Christmas bar worker (who) was about to start another shift, her Santa outfit opposite her."

People felt bad for the woman, bad for customer service reps during the holiday at large, and loved the intricate way this photo captured the heart of the American working poor.

Unfortunately, the subject of the photo, Karolina Bajda, said she was not a bartender but rather Hunter's assistant when the picture was taken, and that she was posed. 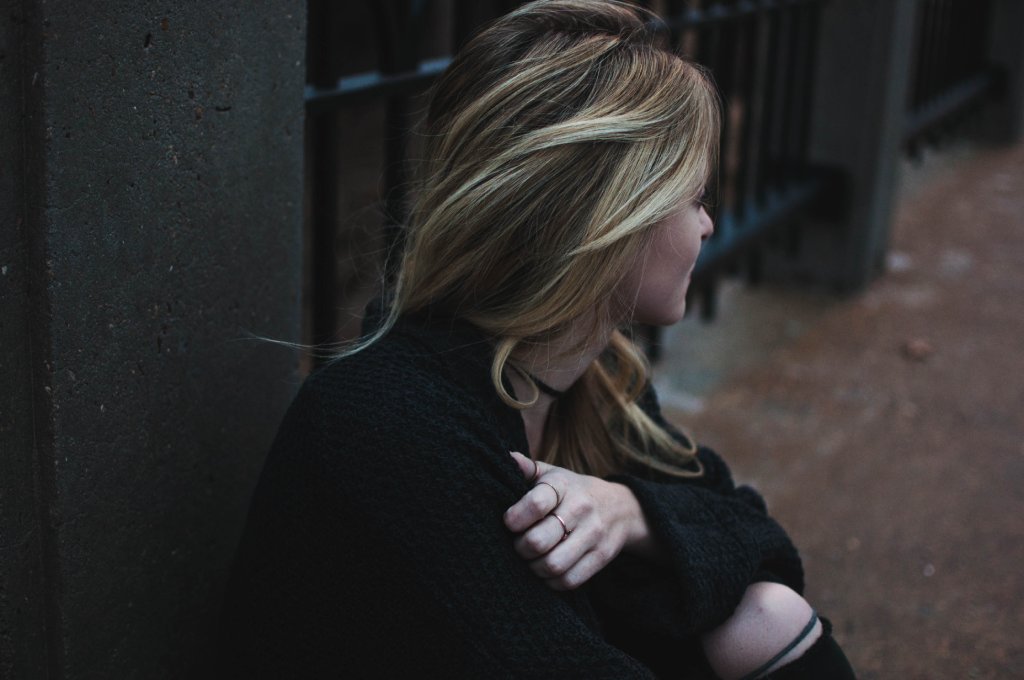 Photo by Aricka Lewis on Unsplash

She also said she never knew Hunter lied about it.

"I felt betrayed. It flew in the face of everything Tom claimed to stand for," Bajda told the Evening Standard. 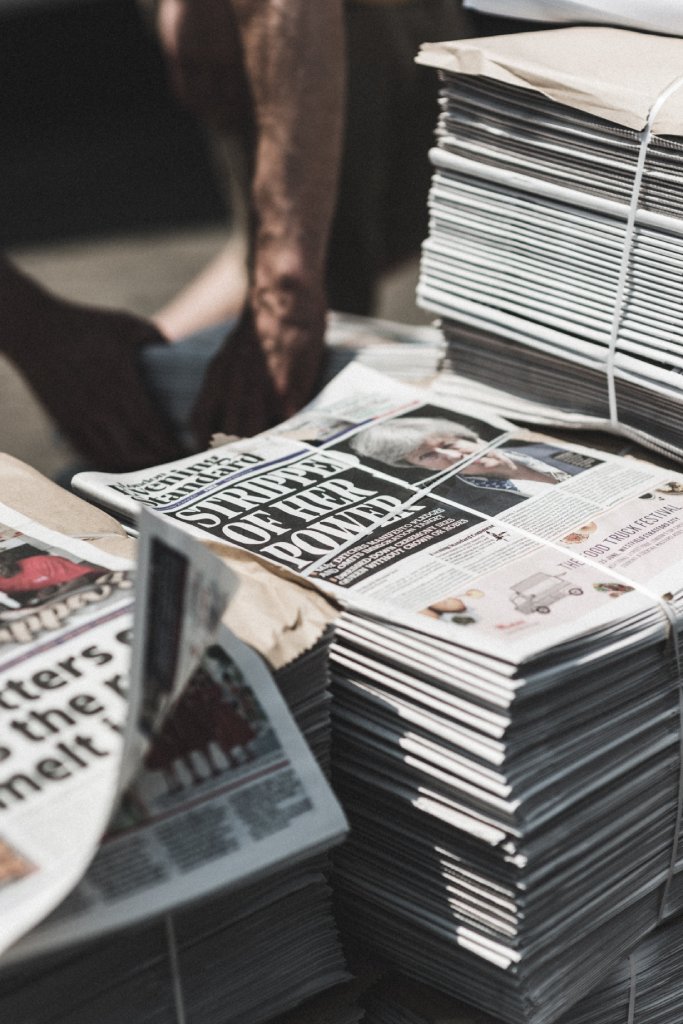 Photo by Thomas Charters on Unsplash

"He always taught us to be honest with our subjects, so what he was doing was shocking and hypocritical," she said.

When Bajda found out her photo was out there with an incorrect caption, she called Hunter immediately. She said he begged her not to contact The Guardian, the paper who wrote the original piece, because it could "destroy" his career.

But, when the Evening Standard questioned him about the caption, he said: "I'm an artist working in staged photography. As you will know I set my images up and I am not a photojournalist. All my work is a mixture of fact and fiction, as is all art."

The Guardian's original piece about the Winterville photo has been removed.

The photo is still on sale for nearly $600 through The Photographer's Gallery.