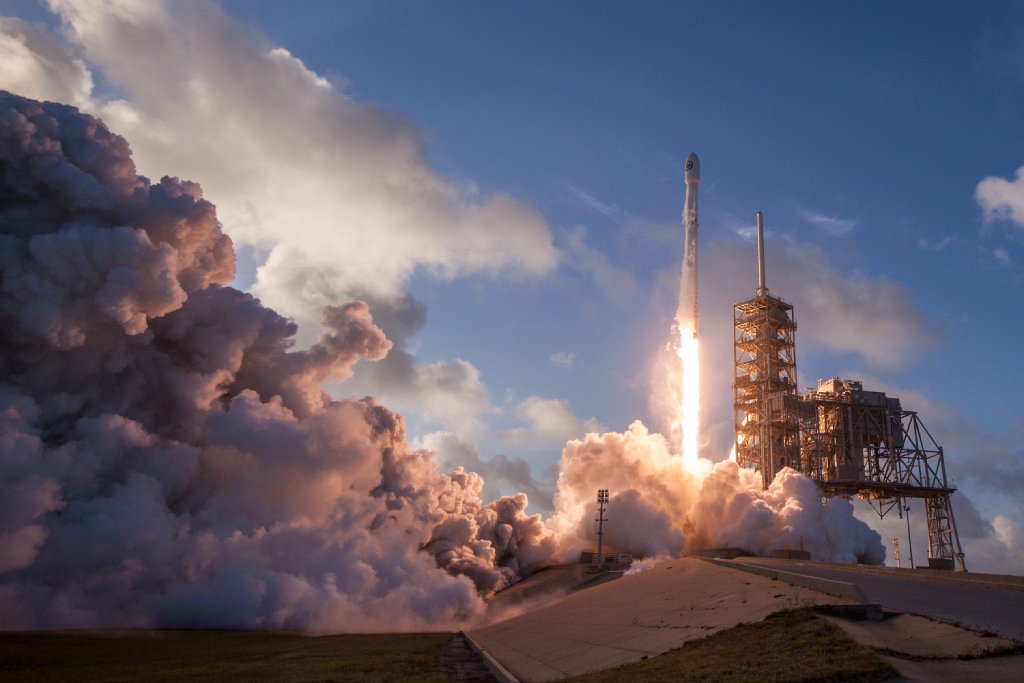 Photo by SpaceX on Unsplash

Imagine you are cooking in your kitchen and you hear the infamous loud warning of an emergency broadcast alert, followed by a voice warning there are 3 intercontinental ballistic missiles headed for your hometown.

This is what one Californian family suffered from this week when a hacker breached the family's security camera.

"It warned that the United States had retaliated against Pyongyang and that people in the affected areas had three hours to evacuate," Laura Lyons said. The three missiles, she said, were headed for Los Angeles, Chicago, and Ohio.

Lyons and her husband were completely terrified, yet confused because the NFC game continued to blare on the television; their son hid under a rug. They called 911 multiple times.

"It was five minutes of sheer terror and another 30 minutes trying to figure out what was going on," she said.

Then there were multiple calls to Nest, the family's security camera provider. After the initial panic subsided, Lyons and her husband realized this is where the horrifying message had come from.

This story comes amidst a slew of Nest camera hacking stories over the past several months. During their calls to the company, the Lyons family became enraged to find out this type of hacking had recently become common with the Nest cameras, and yet they hadn't received any warning from the company.

Below, listen to a benevolent Nest hacker warning an Arizona man that his camera was not secure.

The camera issues are beginning to become more and more realistic. Lyons said the hacker claimed to be from Civil Defense and was incredibly believable. They even mentioned President Trump was in a secure place.

Lyons didn't realize her camera had speakers until the incident.

The family now added 2-factor authentication to their camera, which the company recommends to prevent hacking, and disabled the speaker.

Via The Mercury News