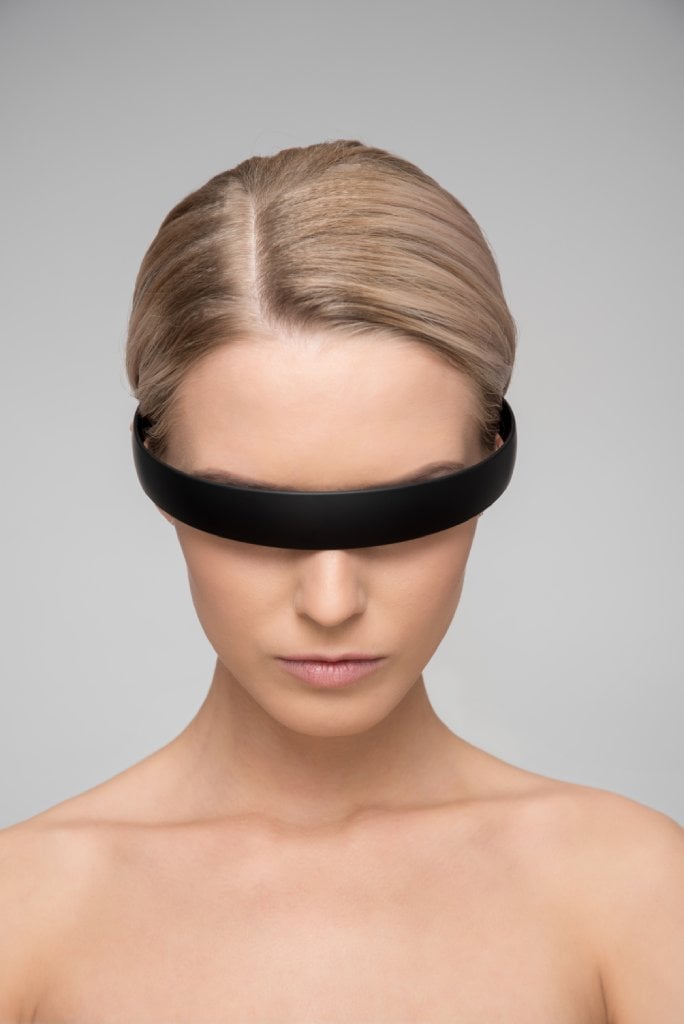 Photo by Icons8 team on Unsplash

CGI models have come an incredibly long way in the past 3 years alone. CGI models are getting paid sponsorships and amassing millions of followers on social media channels, but do you think they will take over fashion modeling completely?

Shudu Gram is one of the most popular examples, because she, or rather it, is so lifelike everybody questioned if she was a real model when she first started her Instagram in 2017 and subsequently modeled for Rihanna's Fenty makeup line in the same year.

The creator of Shudu Gram came under intense scrutiny for not mentioning the fact Shudu was a computer generated person for the first few months of the Instagram account, unlike another famous Instagram model account, Lil Miquela, which began in 2016 and was always marketed as a CGI model.

Can’t stop thinking about Beyoncé going to Target today and wondering whether she, like me, went for one specific thing and came out with eleventy-two glittery sweatshirts and a bag of Cheetos.

These CGI models, paired with realistic Instagram-influencer type captions, have gained huge accolades around the world.

Lil Miquela even has a song on Spotify that has been heard over 1.5 million times.

🗣💕 IT’S HERE! Very proud to show you my collab with @annevest_official. We worked to create something a lil different that really reflects my personal style (space buns included). Available exclusively at @10corsocomo.newyork. Cop now. 🎀 P.S. I’ll reveal our charitable partner this coming week!

Plus, many of these model accounts have paid partnerships with brands in the clothing, makeup, and tech industries. In the post above, Lil Miquela is modeling an Anne Vest jacket. It's sort of offputting to go to the Anne Vest Instagram and see real models alongside CGI models all attempting to do the same thing, sell Parisian outerwear.

Besides the moral implications that come with such realistic fake models as Imma, featured below, it's got people in the photography industry talking.

It's only natural to wonder if this is the way all fashion modeling is headed and whether that means professional photographers might be replaced with either AI or professional graphic designers.

It also makes us wonder whether these models are actually realistic or whether real-life models are made to look fake via too much Photoshopping.

Personally, I'm not too worried. It's natural for people to be afraid their jobs will become obsolete thanks to newer and better technology, but it rarely happens as quickly as we think it will.

Plus, there are still real Instagram influencers, despite their new, unreal competition.

What would you do if these guys pushed you out of photography?

Via the New Yorker  and DIY Photography