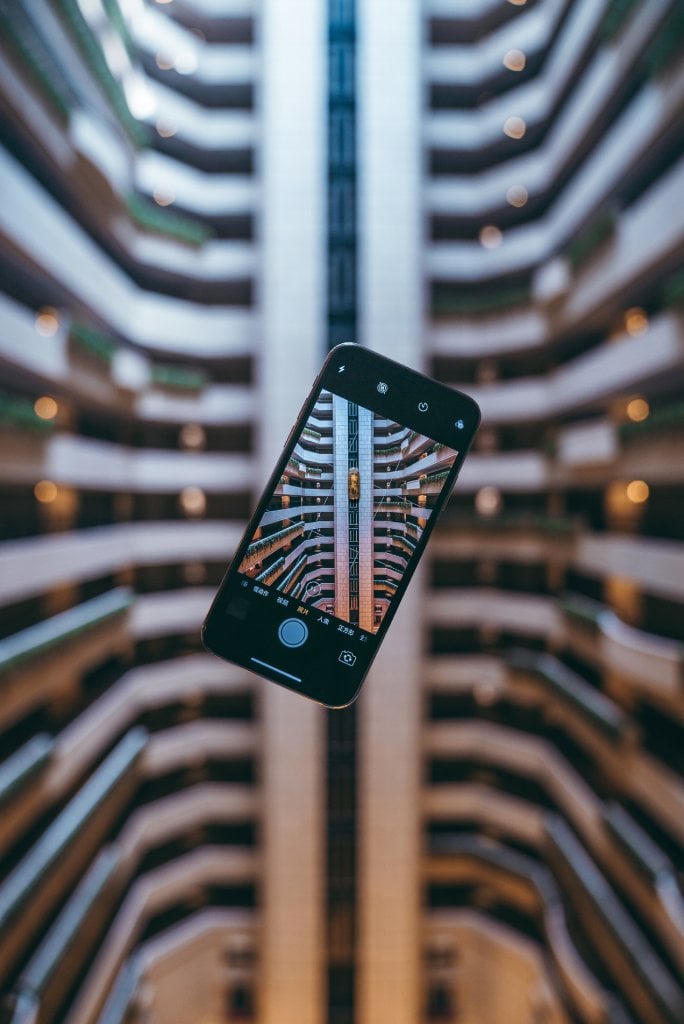 Photo by Yiran Ding on Unsplash

So, Apple just launched a "Shot on iPhone" photography contest that is no doubt going to be talked about a lot over the next few days.

The rules are that the photos must have been shot on an iPhone, and the prize is the chance to have your photos featured on billboards, social media accounts, and essentially (and actually) given to Apple royalty-free forever. 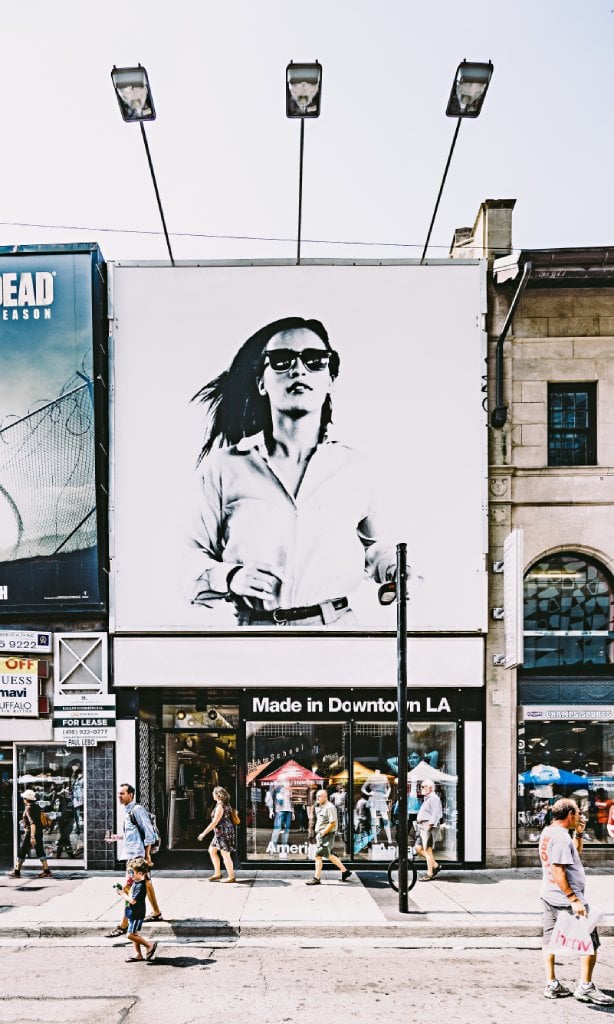 Photo by Scott Webb on Unsplash

You also can't submit any photos that have been posted anywhere else before, period, or that show behaviors that "may appear unsafe or dangerous."

Now, I can't fault Apple for covering their bases and ensuring the language they use in their contest entry is vague and all-encompassing. Although, it does take away a lot of artistic freedom that is imperative in an art-form like photography.

But, I can fault them for being a multi-billion dollar company and refusing to give any cash prize to the very few photographers (10) who are going to win this contest. 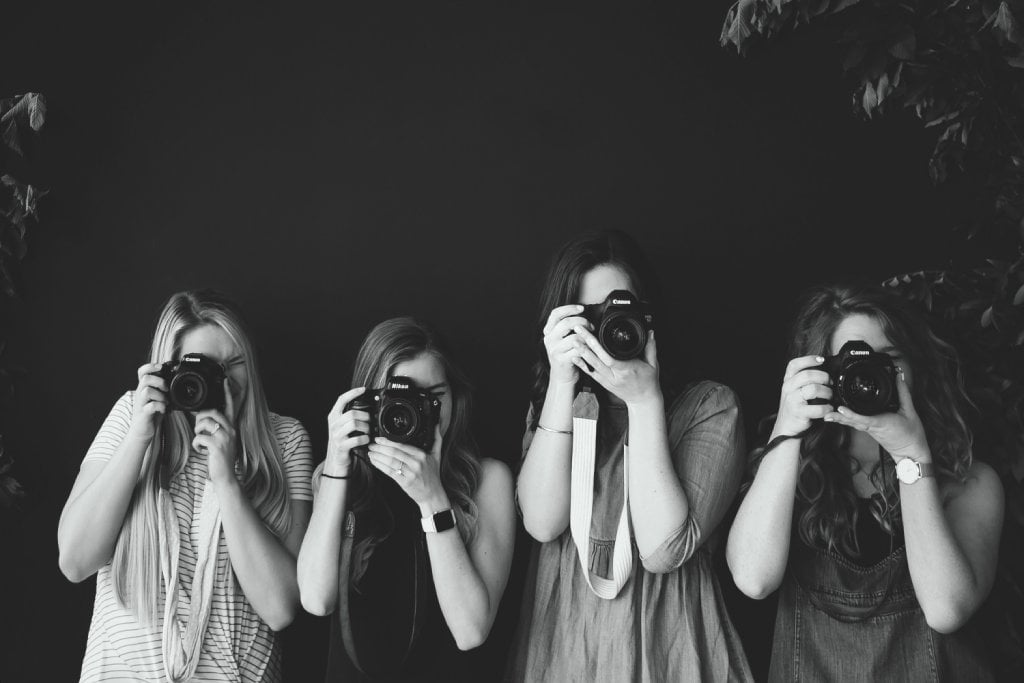 Photo by Julie Johnson on Unsplash

Because Apple is an internationally-renowned brand, with a lot of Millennial and Gen Z followers, they can get away with holding a photography contest with no real prize that will still draw thousands upon thousands of entries.

Besides the fact that the Millennial and Gen Z generations are used to not getting paid for their hobbies, and for getting paid extremely poorly for their careers, the exposure, in this case, may seem worth it to serious photographers because of how much influence Apple has.

Apple knows this, disadvantaged photographers know this, and it's a shame Apple's marketing executives are willing to take advantage of an already underpaid artwork industry. 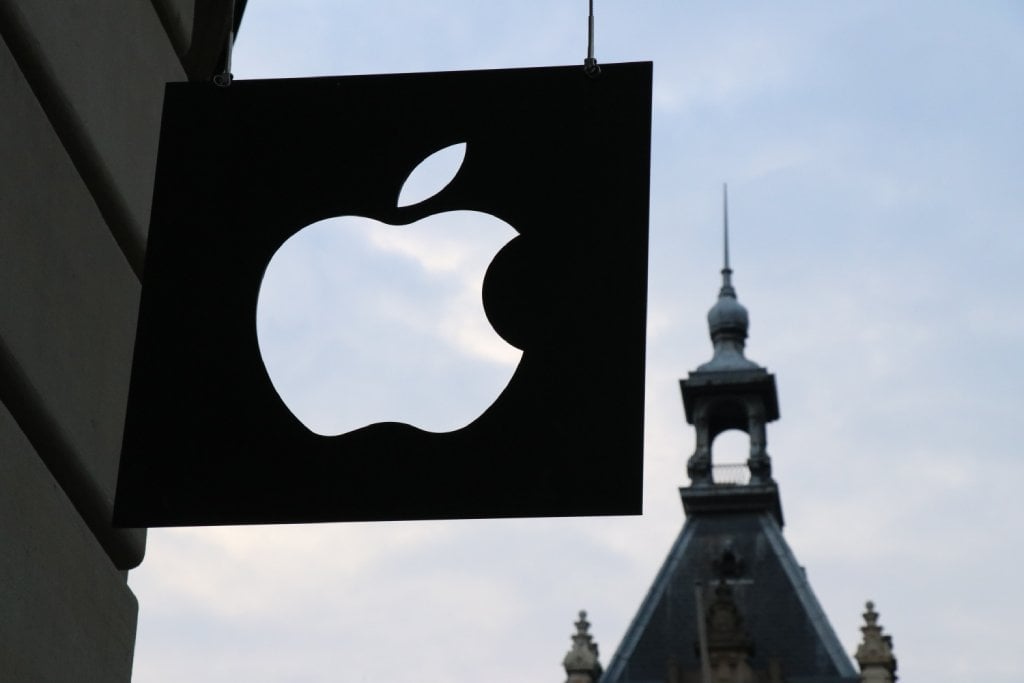 Photo by Medhat Dawoud on Unsplash

Unfortunately, Apple's "Shot on an iPhone" photography contest is only another example of huge, international companies taking advantage of photographers because they know they can.

The Sony World Photography Awards, which open every year in the summer, is not shy about its lack of financial benefits. In lieu of a page about the awards the winners receive, it has a button exclaiming, "Exposure & Benefits," on the homepage.

Now, the Apple competition does boast an all-star cast of judges, including ex-White House photographer, Pete Souza. But I, for one, will not be entering on principle.

However, in case I haven't convinced you and you'd still like to participate in this competition, you have until February 7th to submit your shots via Twitter, Instagram, Weibo or email at [email protected].

To read all of the rules and instructions on how to apply, here's the full 8-page PDF.