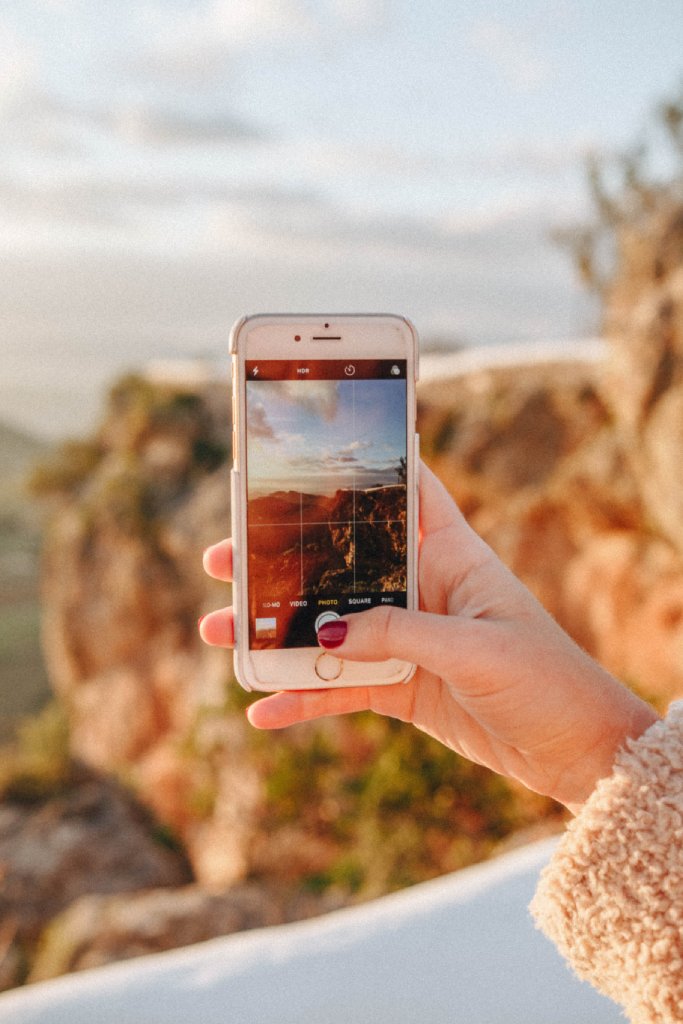 Photo by Sonnie Hiles on Unsplash

Apple launched the "Shot on an iPhone" photography contest this past Tuesday. Immediately, photographers were up in arms. The contest rules made it extremely clear Apple was not planning on rewarding the 10 winners with anything other than "exposure."

While we at PhotographyTalk chose to write about the numerous million and billion dollar companies that hold photography contests for no monetary reward, many people went directly to attacking Apple on Twitter.

And yet, it seemed, the company didn't want to pay photographers for their free marketing.

Apple is valued at one trillion dollars.

Don't give them free photos to use in an ad campaign. https://t.co/dWamrdCC0p

You know the backlash is going to be pretty harsh when people can pull direct quotes from the rules and use it as the reason not to join the contest.

"By submitting your photo, you grant Apple a royalty-free, world-wide, irrevocable, non-exclusive license to use, modify, publish, display, distribute, create derivative works from and reproduce the photo (everywhere) Apple."

Now, added under the prizes section in the rules, is a comment about the importance of compensating artists.

"Apple believes strongly artists should be compensated for their work."

Pete Souza, an ex-White House photographer and star judge of the contest, was quick to respond.

However, it is not known what this licensing fee will be; you can bet we will be there to cover it when the winners are announced.