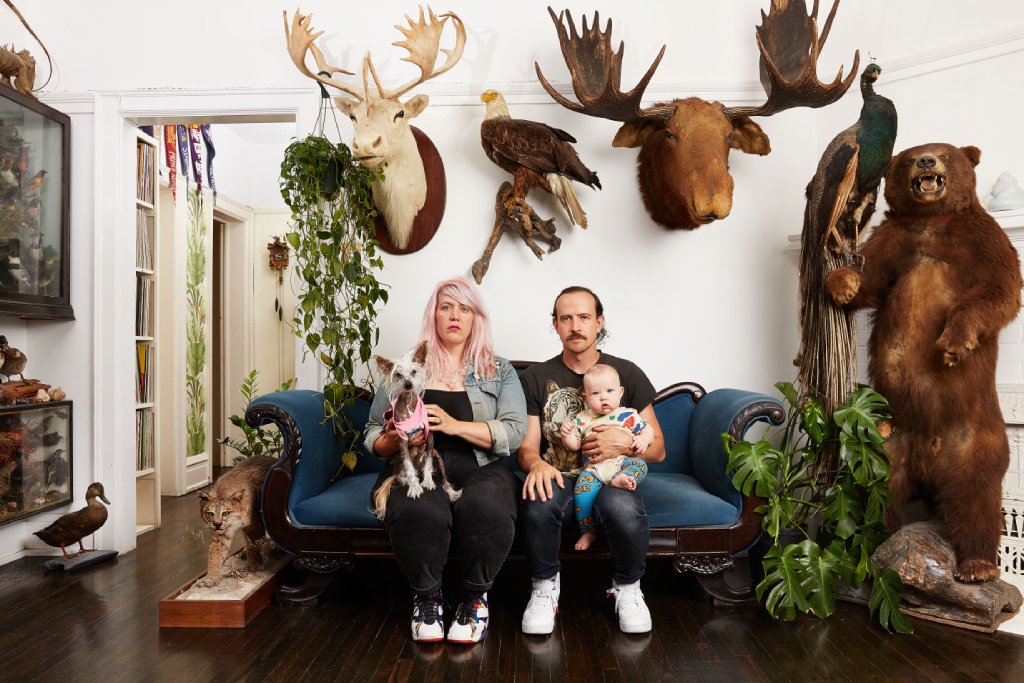 One of the most stressful parts about being a photographer, no matter your subject, is trying to get uncomfortable people comfortable enough to photograph. It's more important in some niches of our industry, like wedding photography, or if you are Adam Coish, his "Couch Series."

Coish finds strangers on the streets of Toronto (or, rather on internet forums in Toronto) and asks to photograph them on their couch. 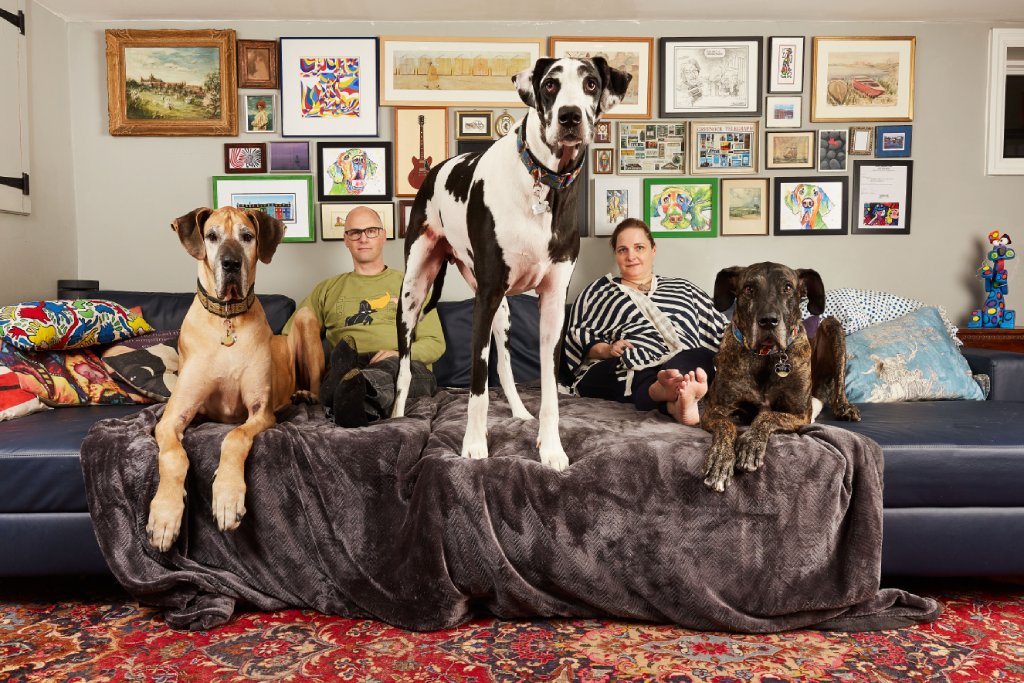 The idea came to him when he realized just how much had happened to him on his own couch over the past few years of his life.

"I'd much rather photograph someone on a basic IKEA couch in an interesting space than a cool couch in a boring space," Coish said. "I was intrigued with showcasing the unique personality of each subject while tying them together with that common piece of furniture, the couch." 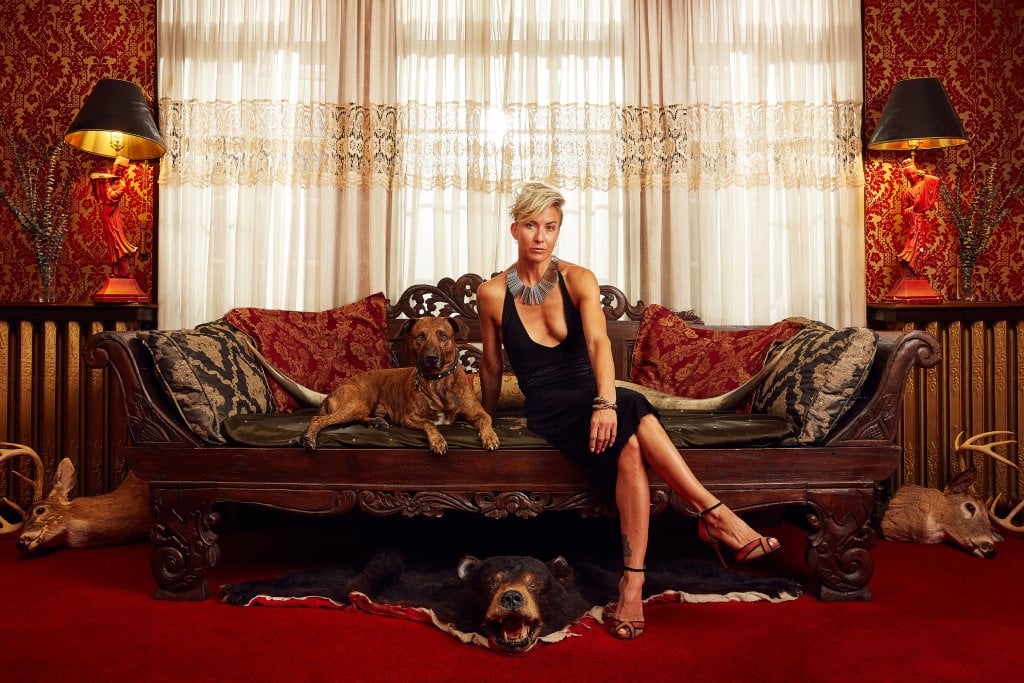 But, before Coish can photograph people he found off Craigslist, there's a period of learning about his subjects so he can make them look natural in his photos. 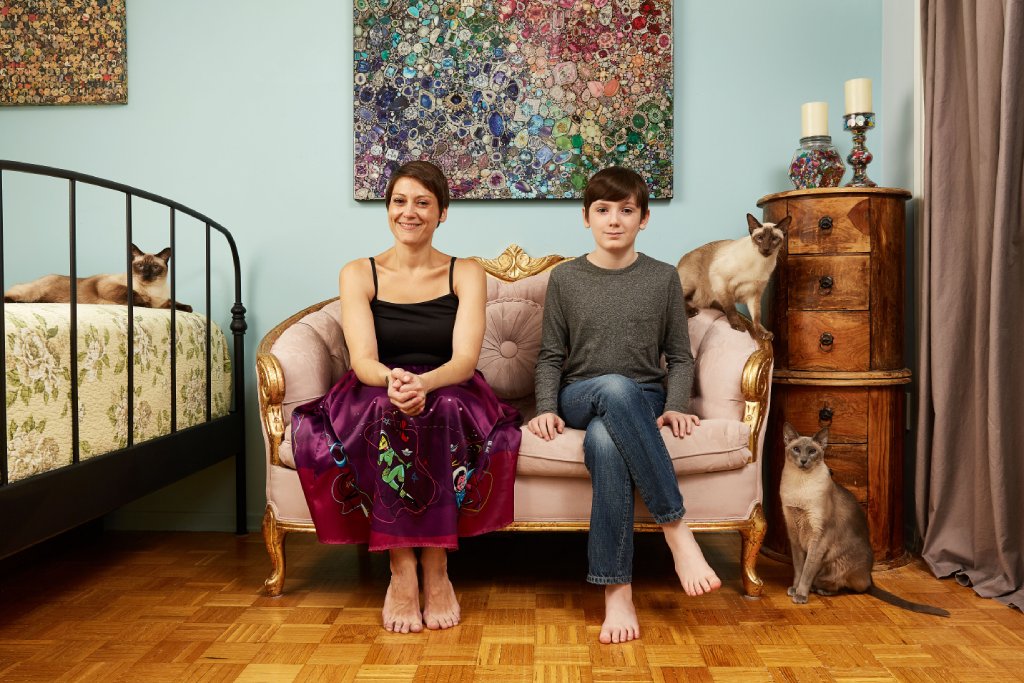 Coish uses up to 4 different lights, the main of which is an indirect octabank, so it takes a lot of time to prep the living rooms for the photo shoot. Coish takes this time to find common ground with his subjects.

Coish's key ingredient for getting people to look so natural with a ton of scary equipment set up in their space is to separate himself from the camera. 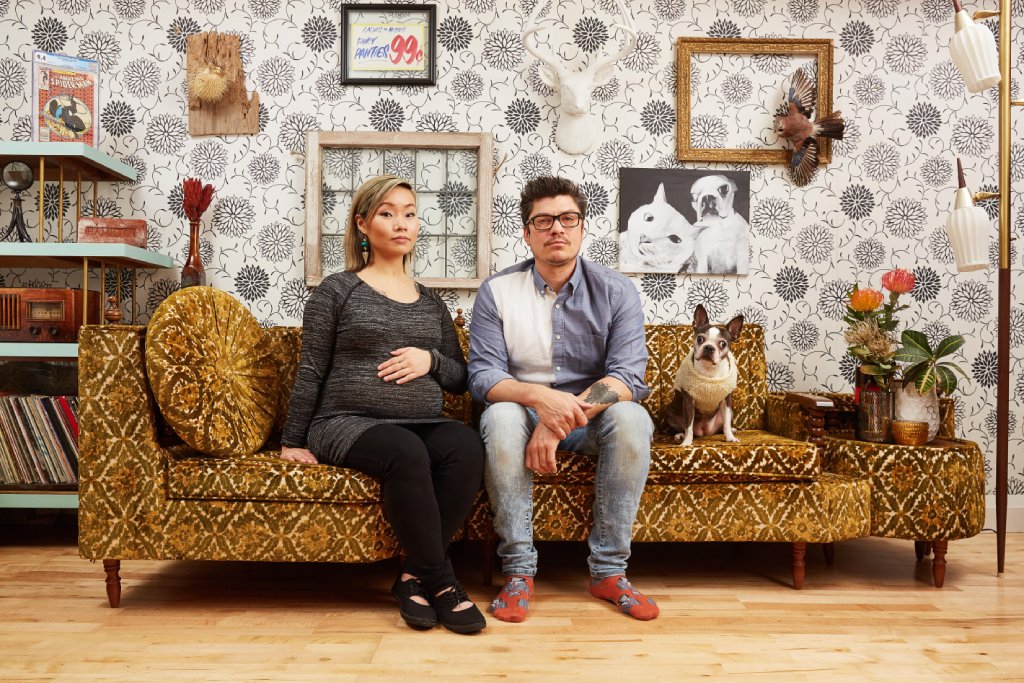 Coish tethers his camera to his computer so he can continue talking his subjects through their posing while it's happening.

"I believe it's a little less intimidating when there's no person behind the camera," Coish said. 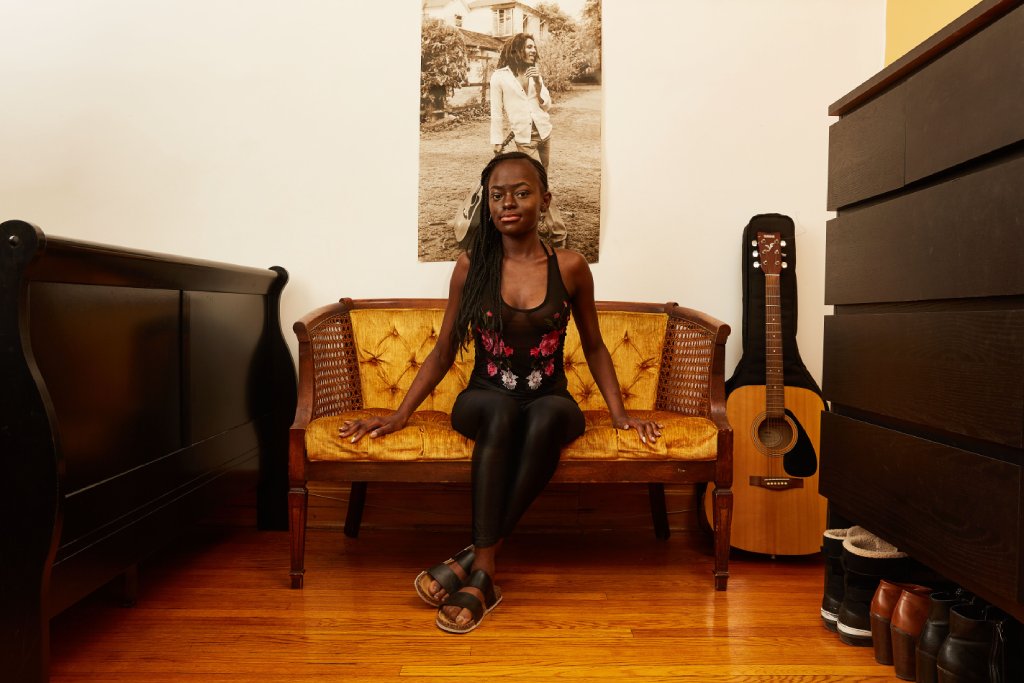 He also lets his subjects direct the posing of the shoot. He asks how they want to be perceived, whether they want to be serious or goofy, and uses their answers as direction throughout. 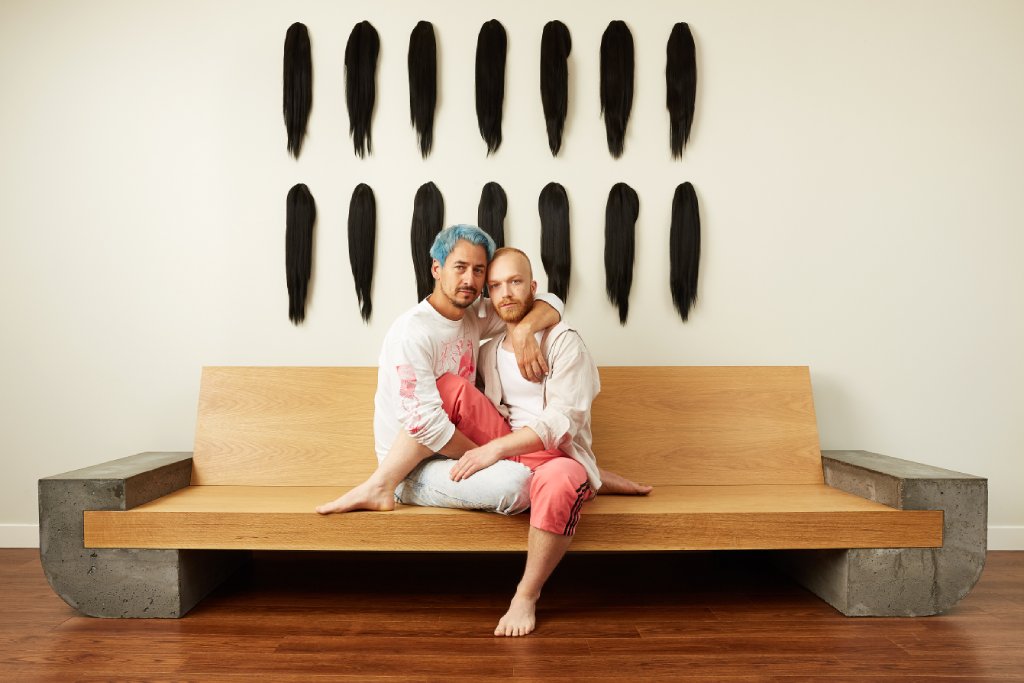 Positive reinforcement, Coish said, is absolutely mandatory. It's also something many photographers often forget about. 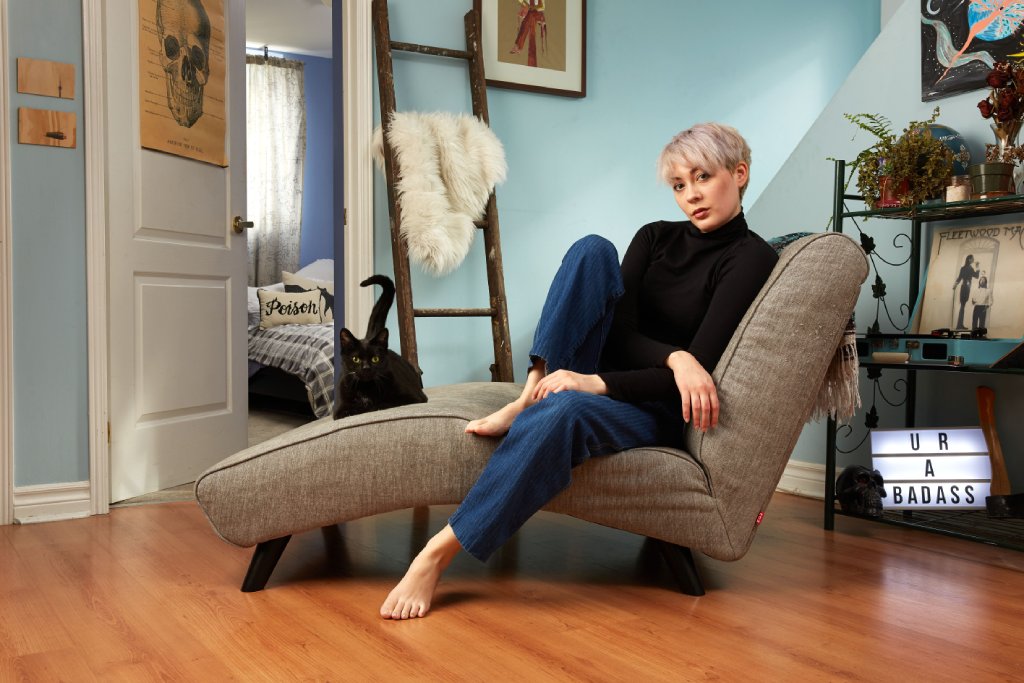 Coish uses a Canon 5D Mark III, with a 24-77 mm lens. He uses Capture One for initial editing, and Photoshop to finish things up. 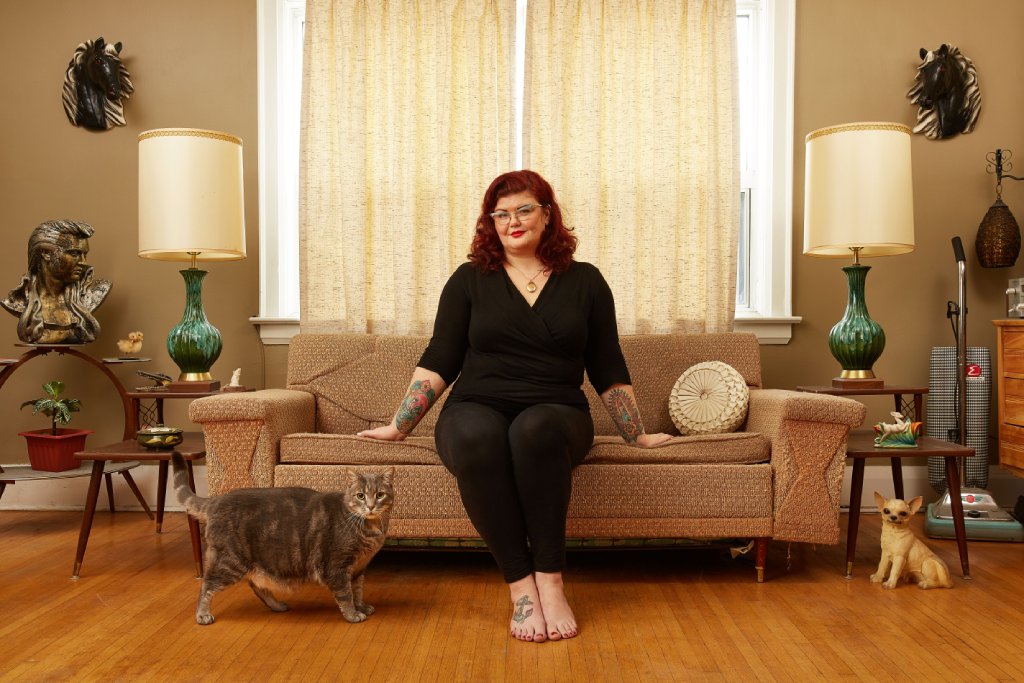 "I want the viewer to see what I saw when taking the photograph."

And what Coish sees is big personalities in little living rooms. 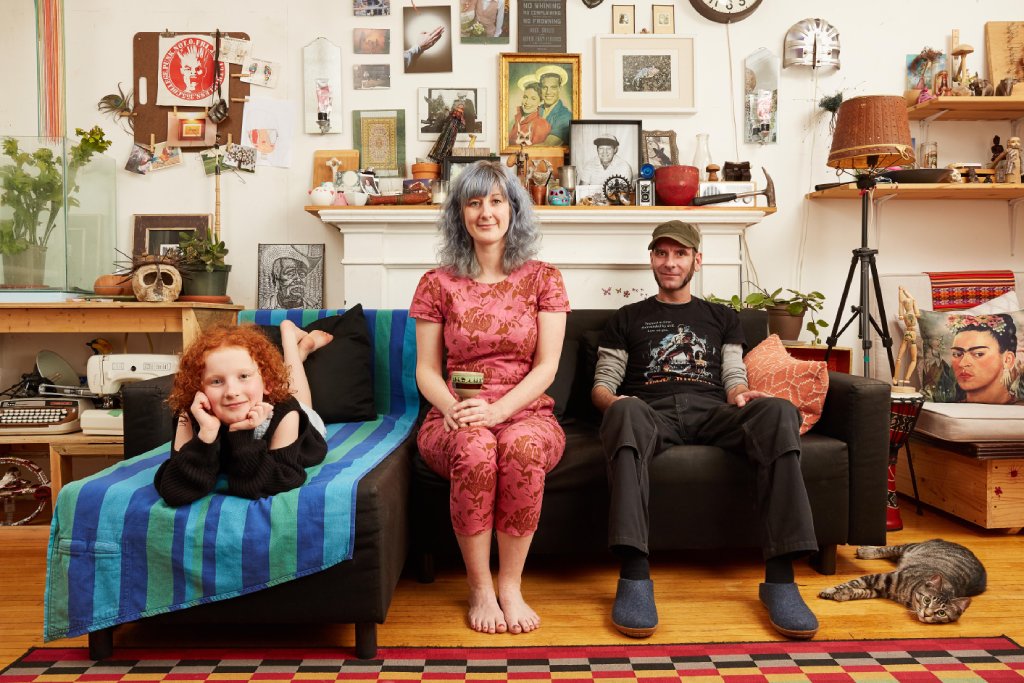 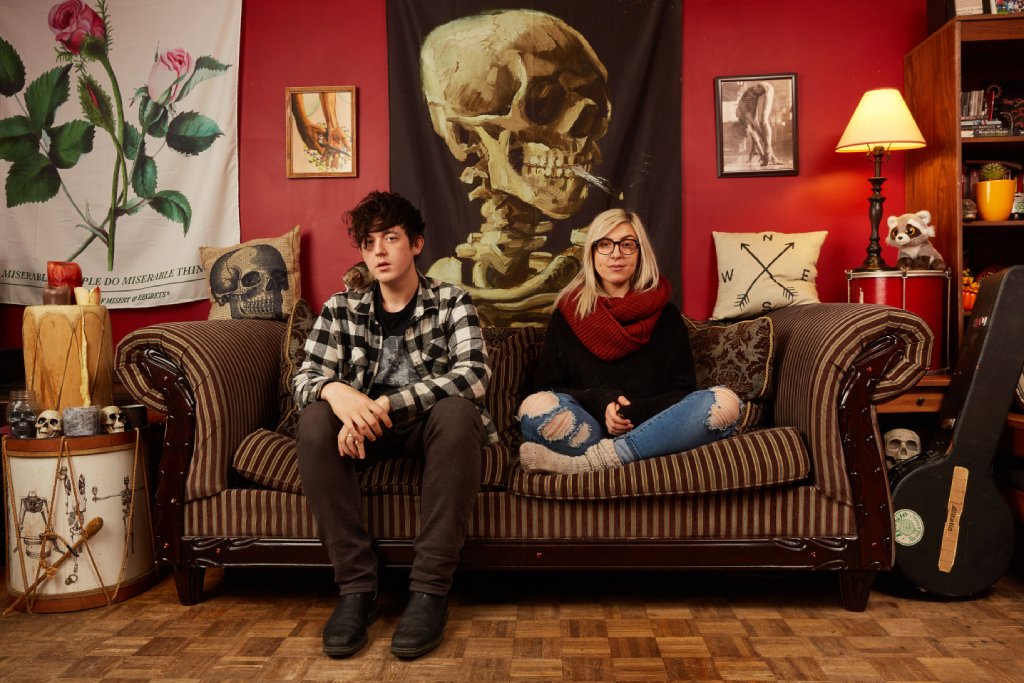 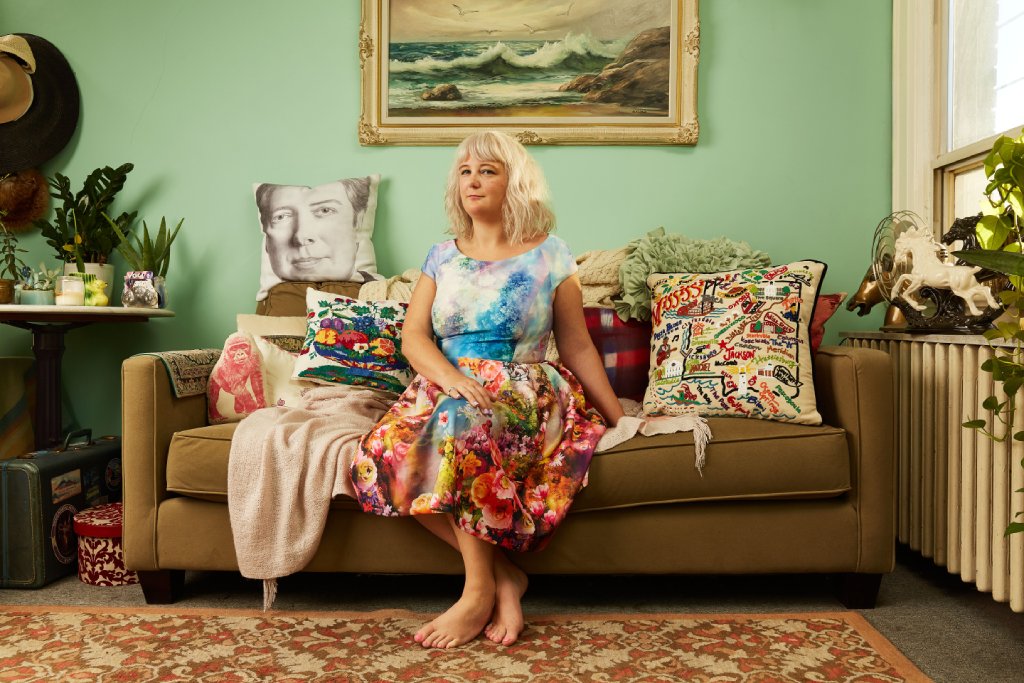 All photographs by Adam Coish and used with permission.