How This Mini-Millionaire Used YouTube Channel to Make $22 Million 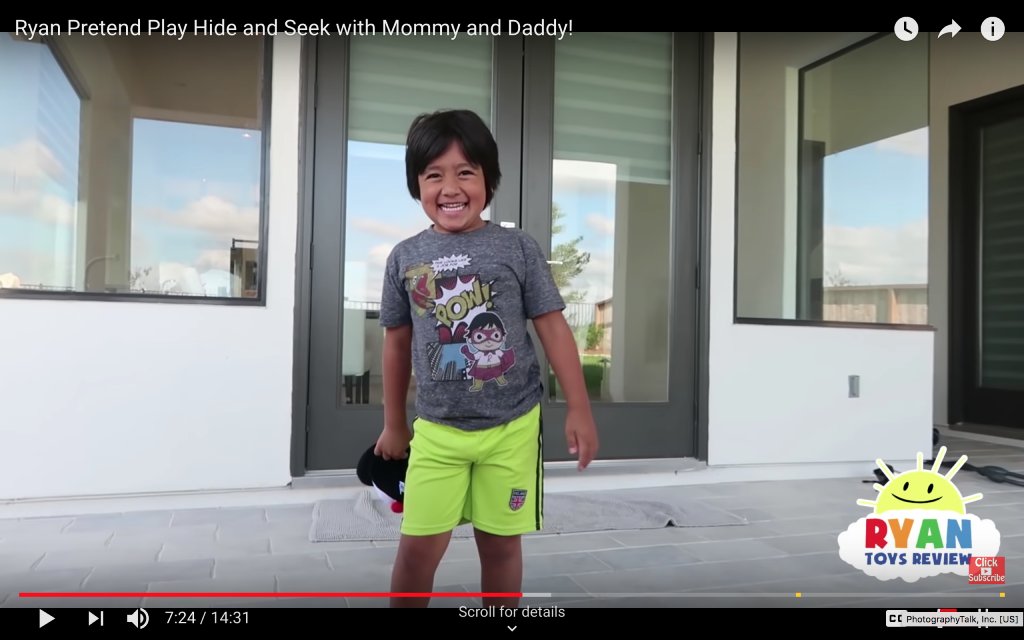 Most 7-year-old boys spend their time harassing their sisters and digging in mud, but this 7-year-old was YouTube's highest-paid star in 2019.

Ryan ToysReview,  a YouTube channel with over 18 million subscribers, stars 7-year-old Ryan doing what kids do best, playing with toys. 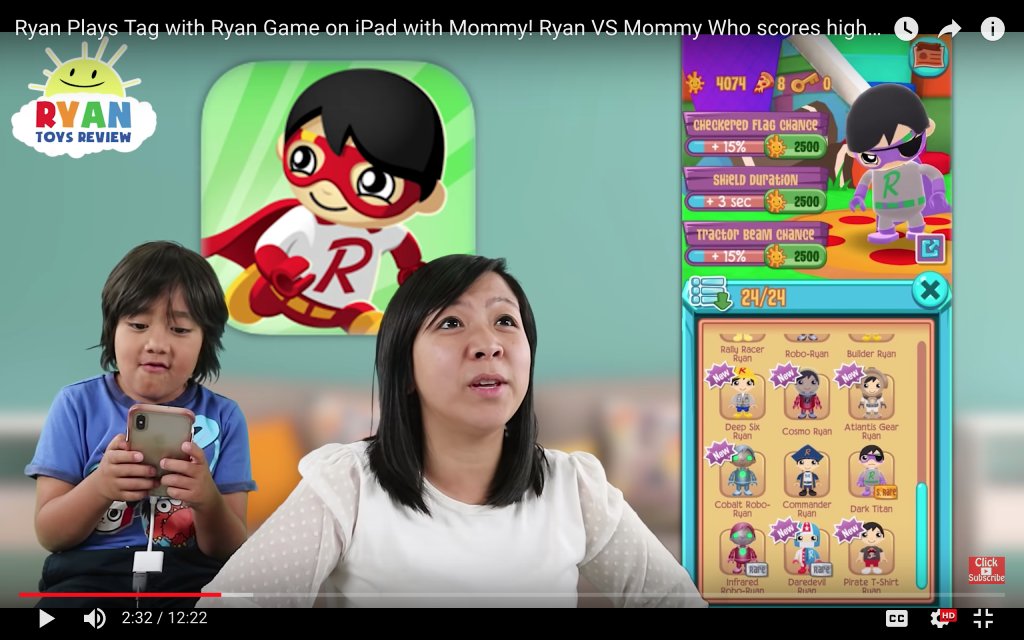 In the example of Ryan ToysReview, most of Ryan's subscribers are children themselves.

All his videos feature are him unboxing new toys and then reacting as he plays with them.

Presumably, his parents photograph the entire thing and upload it to the channel. Although, with how tech-savvy kids are nowadays, it wouldn't be surprising to find out he does this too.

If you're looking to get your own kid into the business, watch one of Ryan's videos to experience the joy that apparently sells so well.