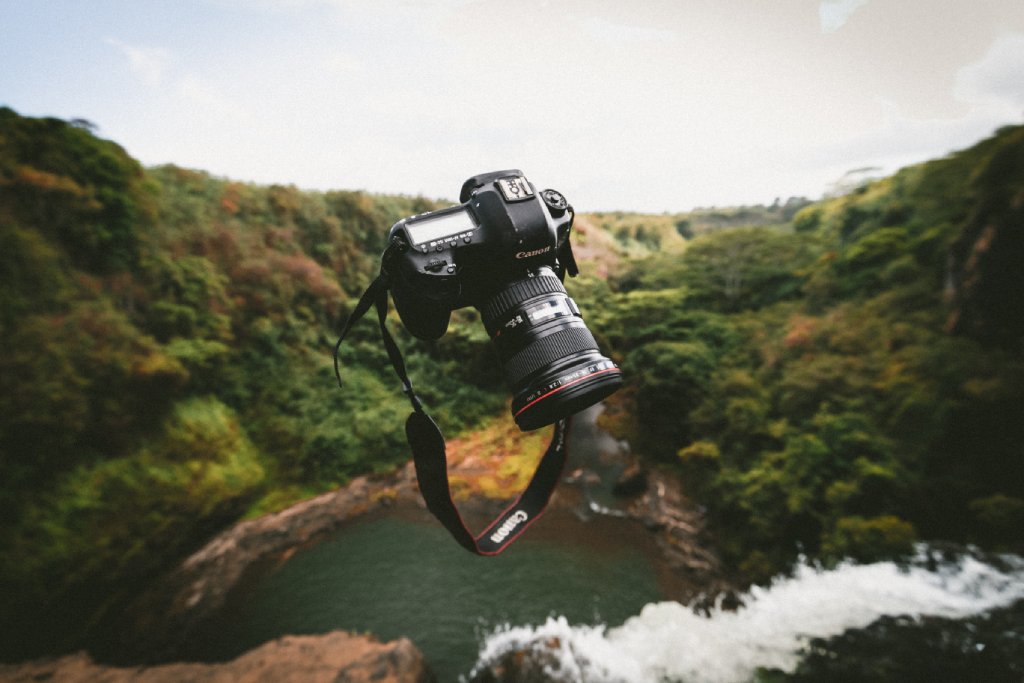 It's safe to say, in this day and age, large companies hiring for high-profile jobs are always on the lookout for your social media presence.

Sometimes they're looking to make sure you don't have anything crazy out there on the web and sometimes they want you to have a huge amount of followers to help them get some free PR. Learn about how to take a Linkedin photo here.

Regardless of how you feel about this hiring practice, the way Canon handled their search for a photographer recently did not go well.

Yvette Roman, a photographer who was recently told she was hired by Canon, says she was then told 20 minutes later she could not be hired by the company.

The reason she could not be hired is that she did not have enough followers on her social media channels. It's safe to say her fellow photographers didn't take too well to Canon's decision.

I find that a lot of photographers with 10k+ followers all have very similar work - the kind that is shown in the excellent insta_repeat account. A photographer should be judged on the quality of their work, not their followership.

Some fellow photographers even questioned if the story was real because it seemed so ridiculous.

That’s ridiculous! IG has nothing to do with be being a good photographer or ambassador! I’ve got to think there was something else behind that decision.

Roman explained to the team at The Futur that she almost gave up on photography after the ordeal. But, instead of giving up, she's now giving back by participating in this video from The Futur, which is a team dedicated to "the future of online education for creative entrepreneurs."

The video is lengthy, but jam-packed with tidbits on how to make sure you're not dropping the ball, and potentially a future job, by not spending enough time on your social media accounts. You can also check post about good Linkedin photos here.

Roman's problem, the team explains, is that her social media accounts lacked a personal touch that convinces viewers to become invested in you and your brand.